Also known as the Winchelsea to Priory Hill caves shelters, this series of tunnels were used as a shelter for 1350 people in the Second World War.
There was hot and cold running water and flush toilets, and an above ground Decontamination Centre and First Aid Post with four rooms accessed via air locks and with gas curtain separation from one another. The tunnels themselves had “an overhead cover ranging from 25 to 90 feet” and were adapted and extended after the Munich crisis

The main tunnels were bored near the end of the First World War to test a rotary cutting machine, possibly a Whittaker machine, that could be used to drive tunnels on the Western Front. The advantage of cutting a test tunnel at Dover was to allow it to be also used as a “dug out”, as air raid shelters were often called at the time, to protect citizens from Zeppelin and Gotha bomber attacks. The tunnels at the time may have been called Priory Gallery. A 1923 newspaper recalled that “…the R.E. Tunnelling Company made a series of experimental tunnels between the chalk pit in Folkestone Road and the chalk pit at Tower Hamlets, which were intended for use as an air raid shelter, but were never actually used, as by the time it was finished in 1918 the raids had ceased.”

The quarry entrances are now used as storage for the company that owns the quarry site. 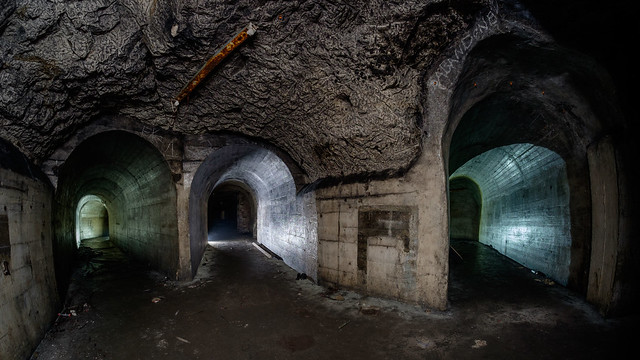 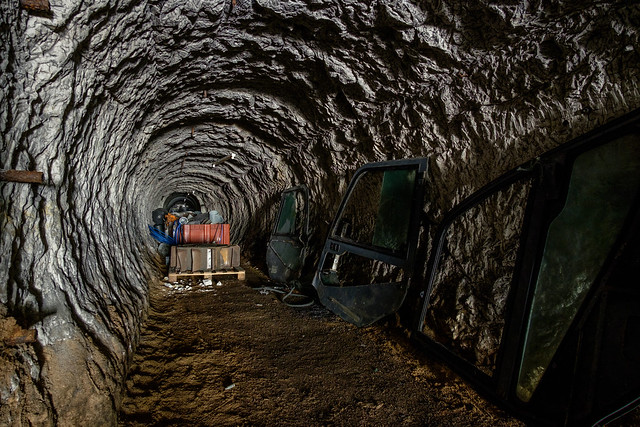 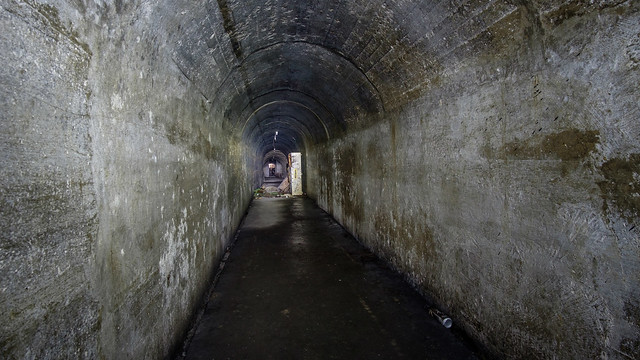 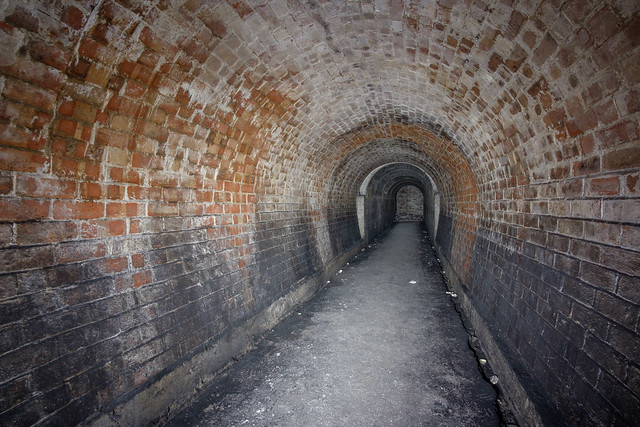 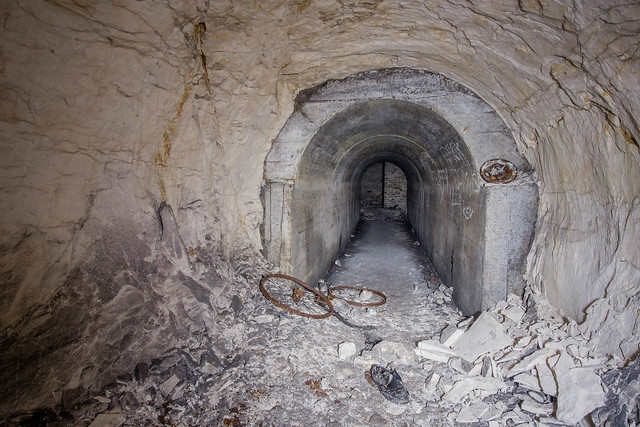 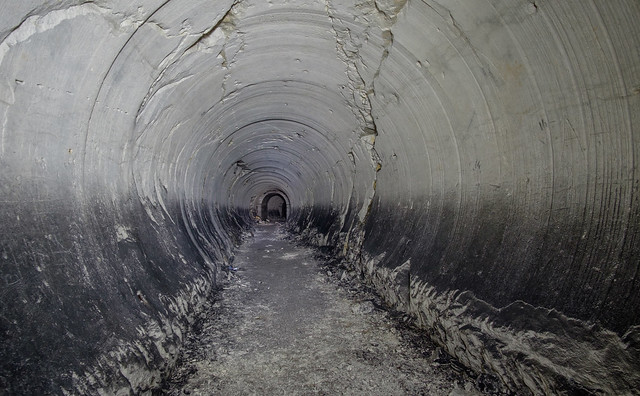 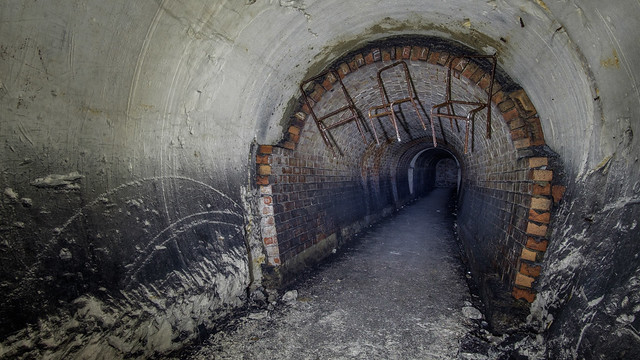 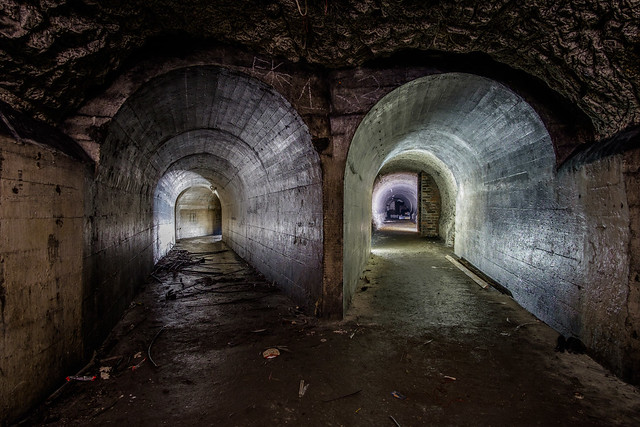 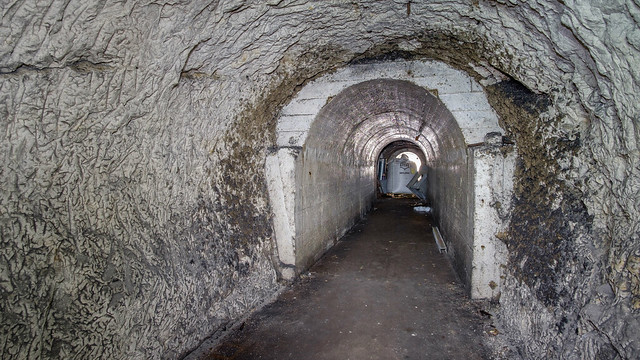 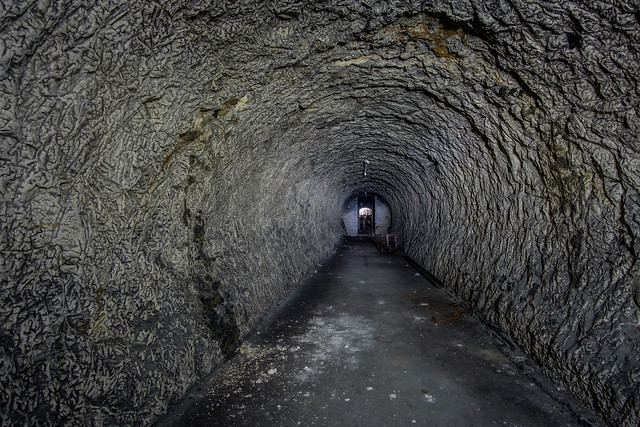