Designed by locally famous architect John Madin, the Warwickshire Masonic Temple is regarded as a bit of a local landmark.

“Madin was a significant figure of post-war Birmingham architecture. Madin’s work has been much neglected and was not highly regarded by the early-21st century political leadership within Birmingham. Clive Dutton, the city’s former Director of Planning and Regeneration, described Madin’s Central Library as a “concrete monstrosity” (Madin’s original plans were for the building to be clad in marble; the city, however, was unwilling to foot the bill so a concrete finish was used instead). A replacement, The Library of Birmingham was opened on 3 September 2013 in Centenary Square, which resulted in the previous building being demolished, starting early in 2015.”

The Conference centre come Masonic temple was built in around 1970/1971 and was finally closed in 2014 when the building was put up for sale. The Warwickshire Masonic Brethren who used the site until its closure moved to a different site in Birmingham.

The site is now earmarked for demolition. 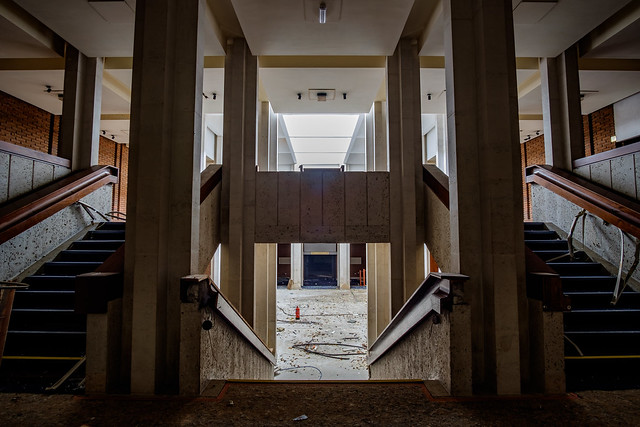 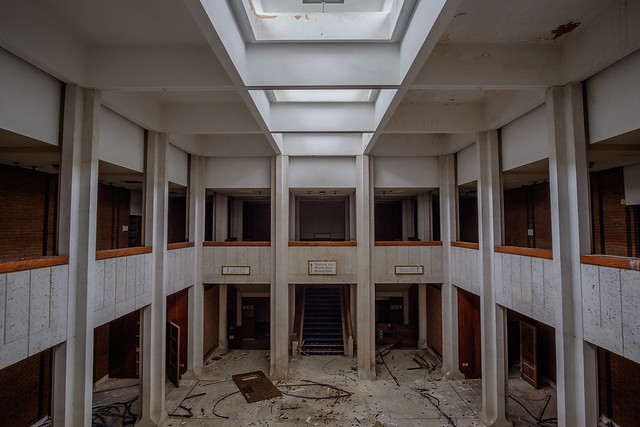 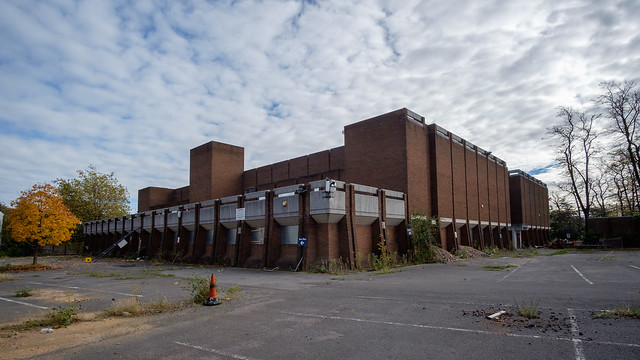 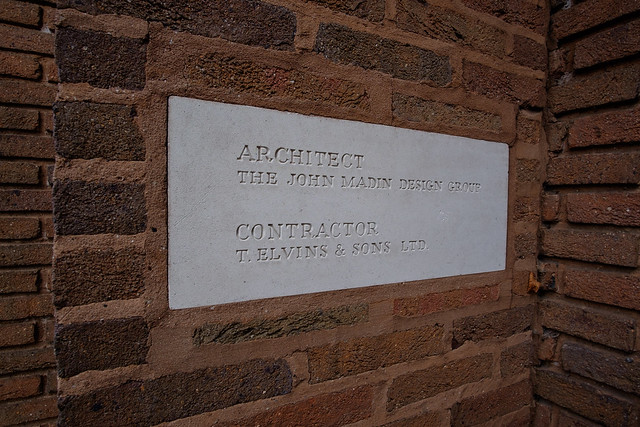 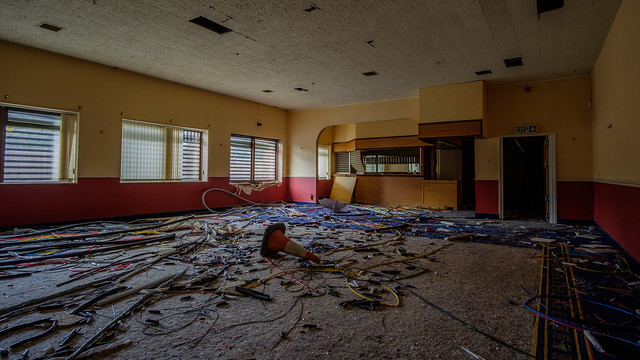 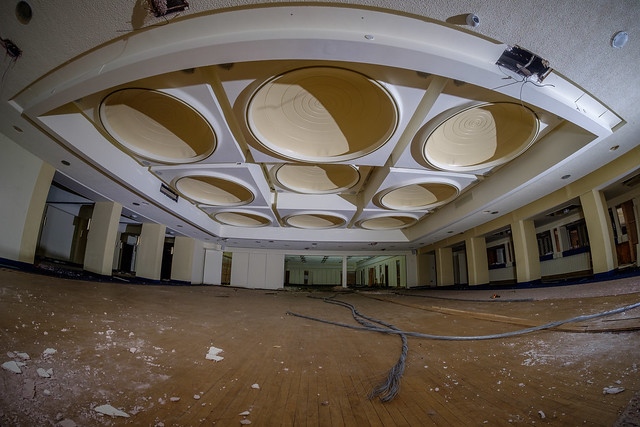 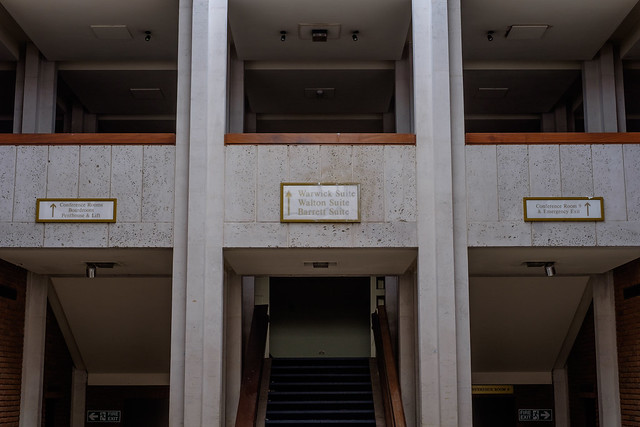 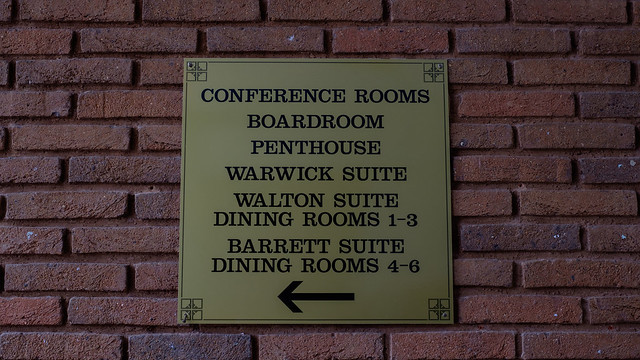 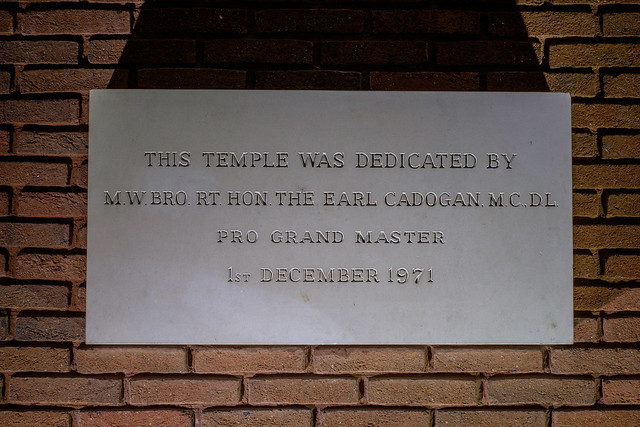 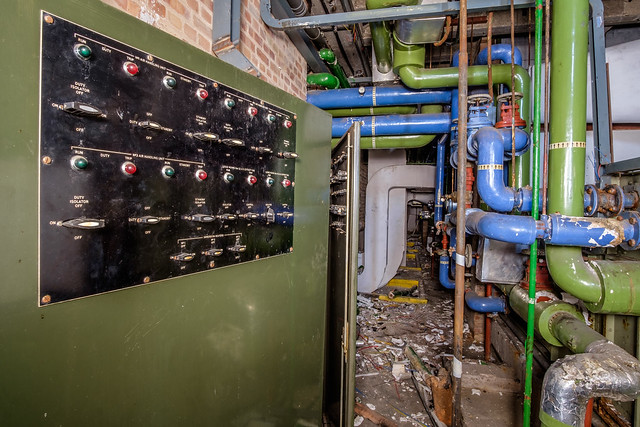 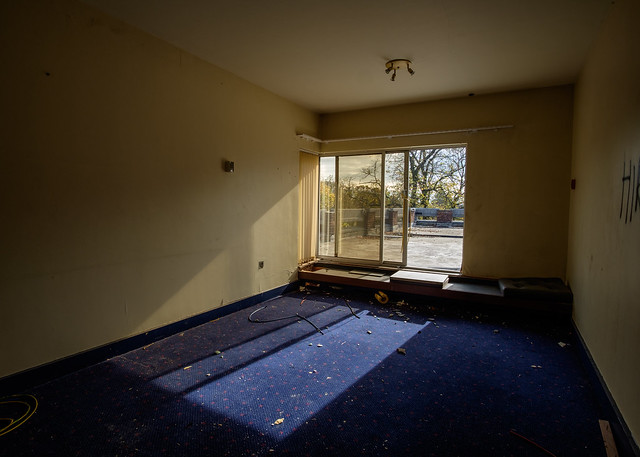 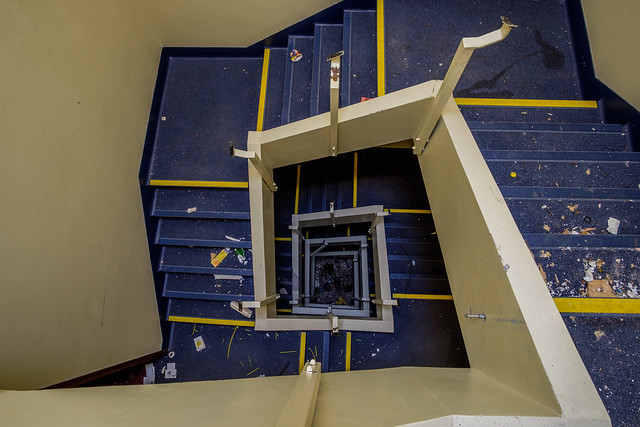 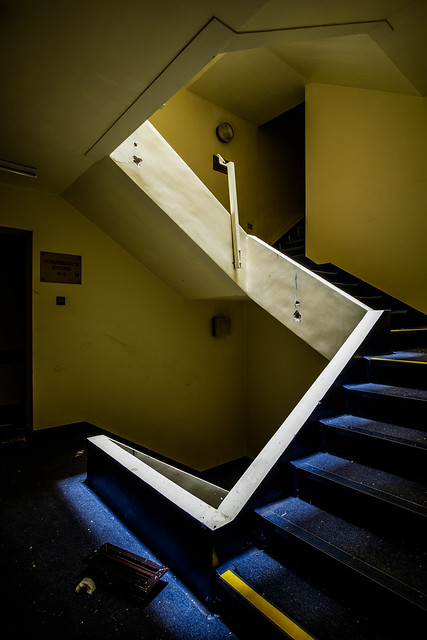 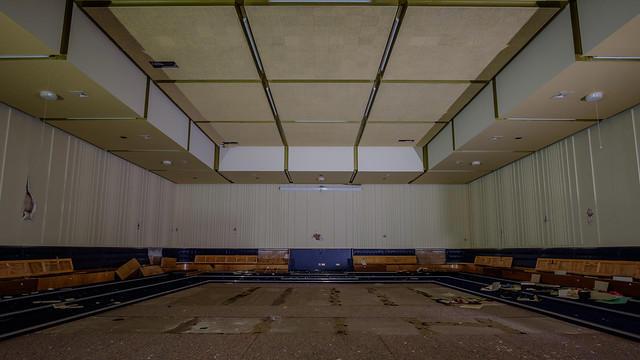 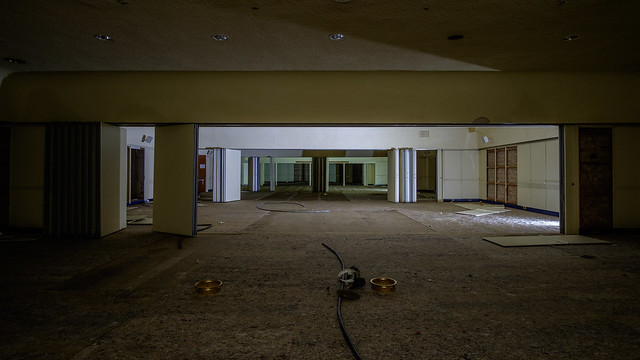 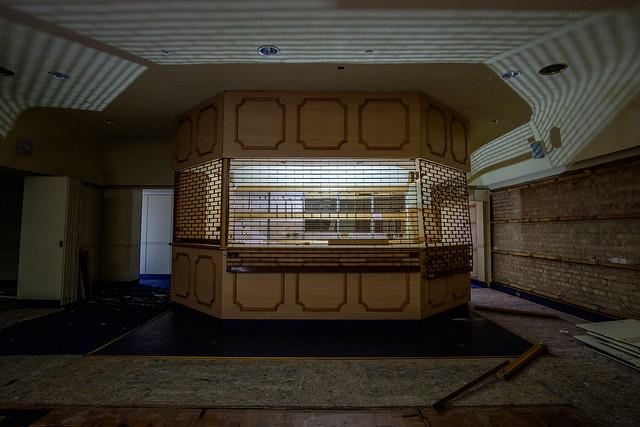 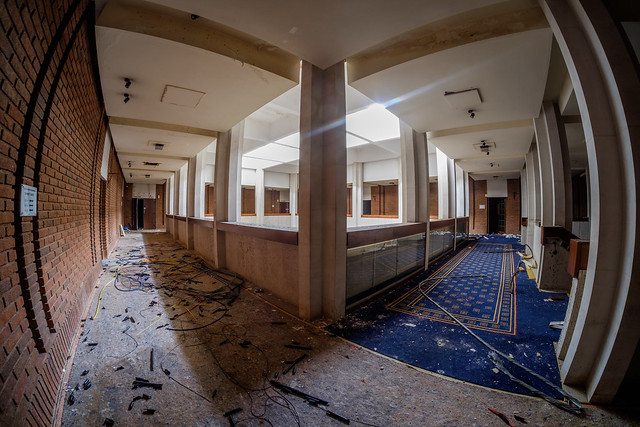 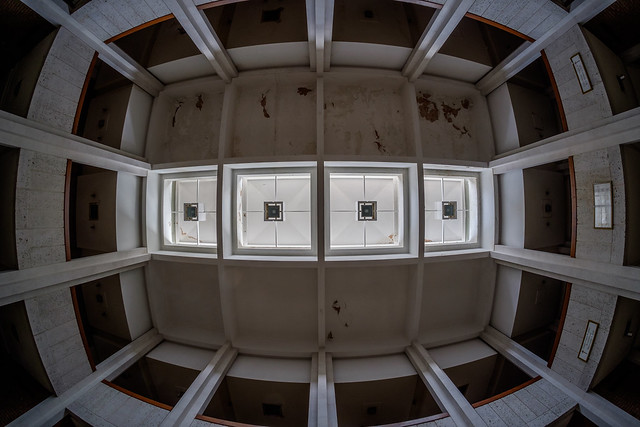 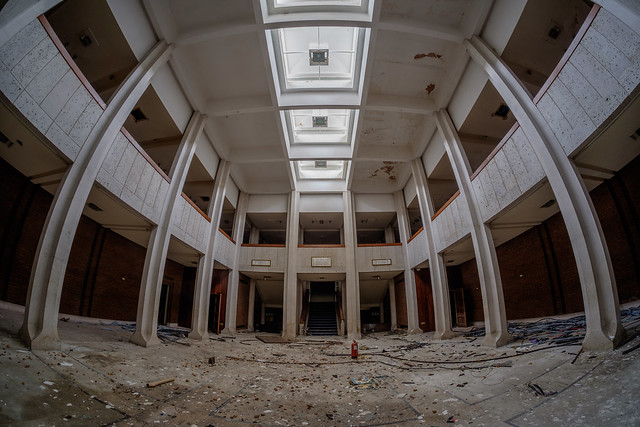 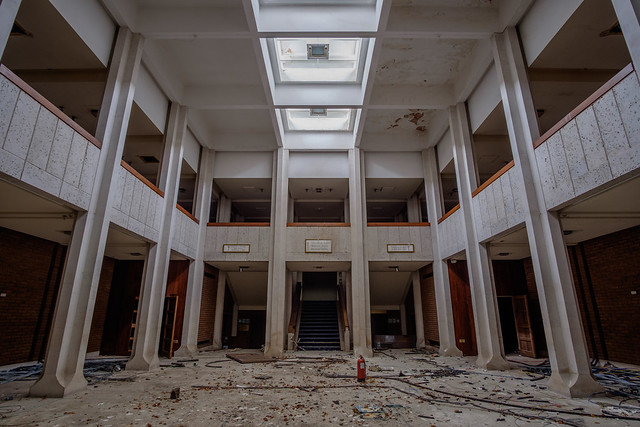