William Thomas Henley was born in 1814 in Sussex and was a pioneer in producing and laying undersea cables. His work in this field was the first steps in enabling international electronic communications and paved the way for the age of modern communications.

Henley took a interest in new technology and went on to develop the first ever machine to cover wire cables.
In 1859 he set up his cableworks in Northfleet. He was involved in laying the first undersea cable across the North Atlantic Sea.
After his death in 1882 his business continued to grow quickly and in 1906 they moved to a bigger site next to the Thames in Northfleet. In 1959 AEI took over W T Henley company.
In 1967 AEI was bought by GEC who went on to sell the cable operations to T T Electronics in 1997 who were the final owners before the Northfleet site was closed down.

Sadly the W T Henley office building is all that is left of the once vast cable production site as everything else has long been demolished. 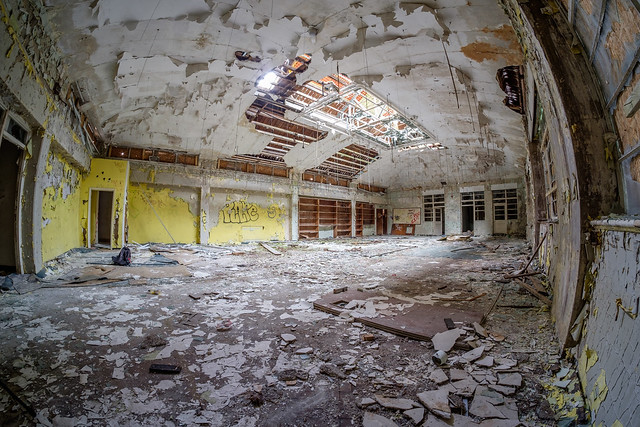 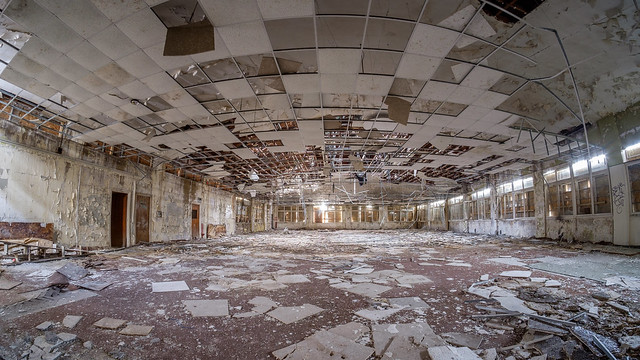 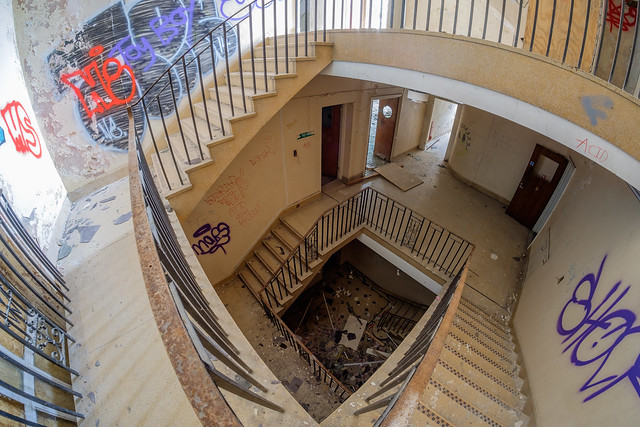 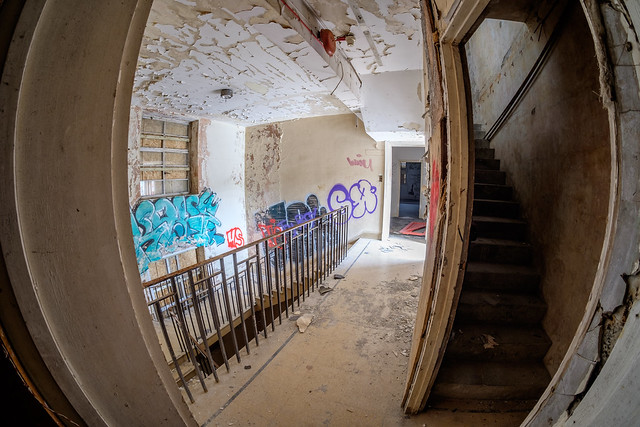 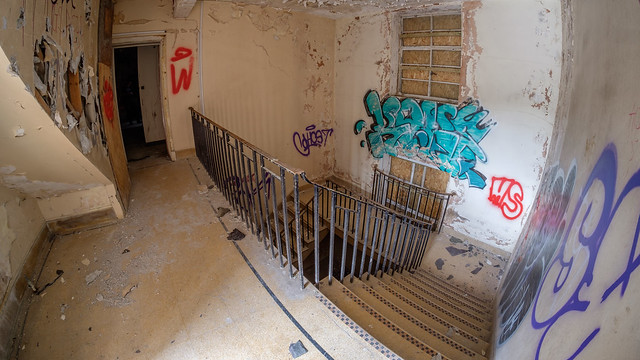 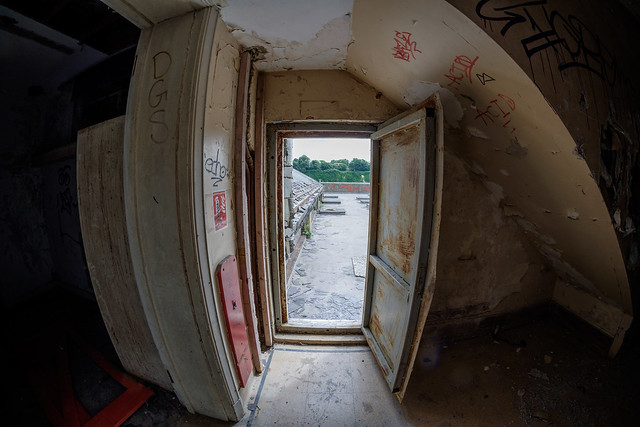 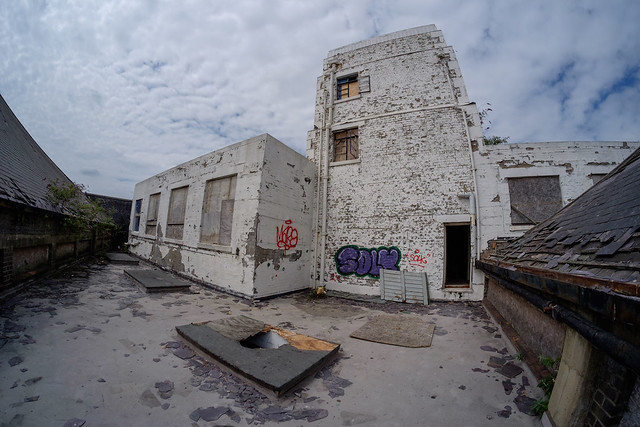 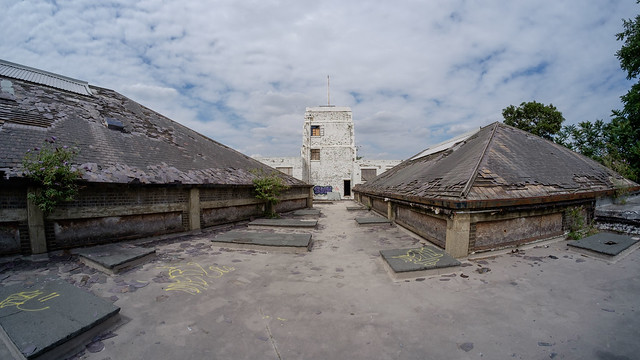 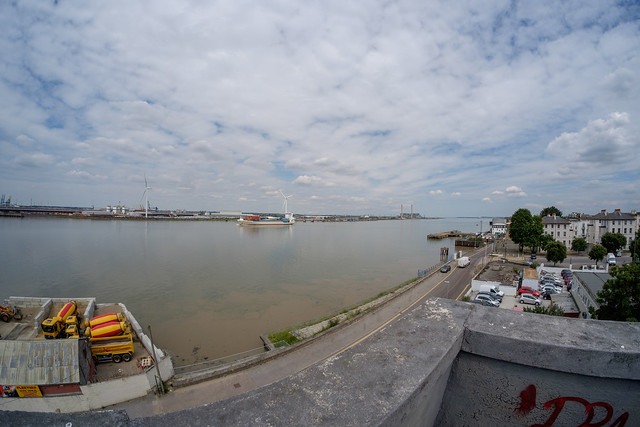 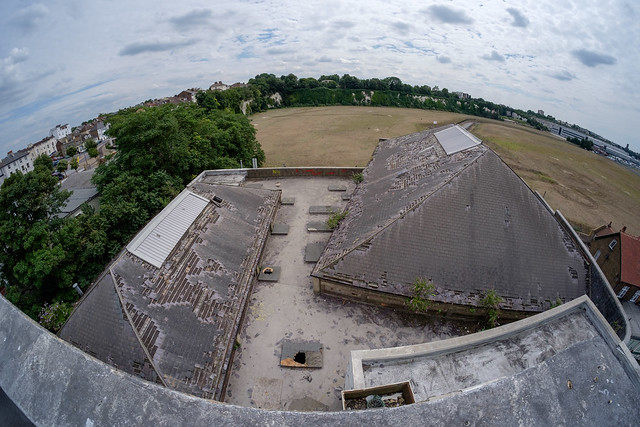 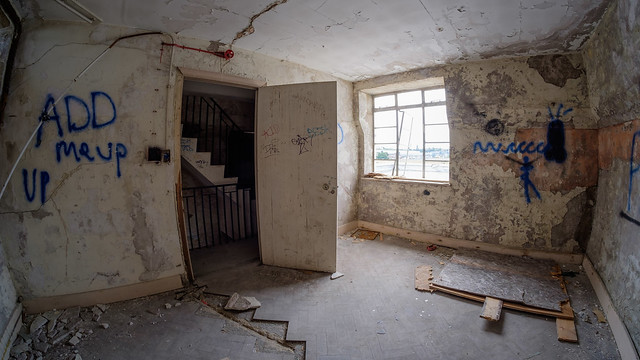 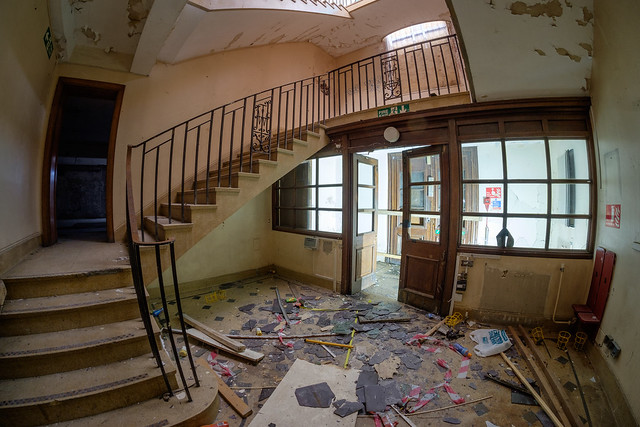 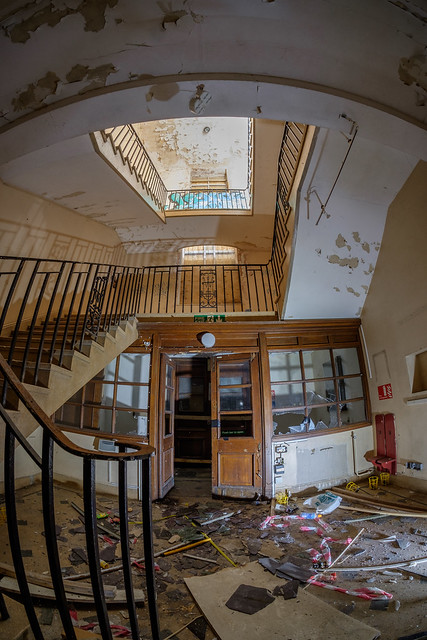 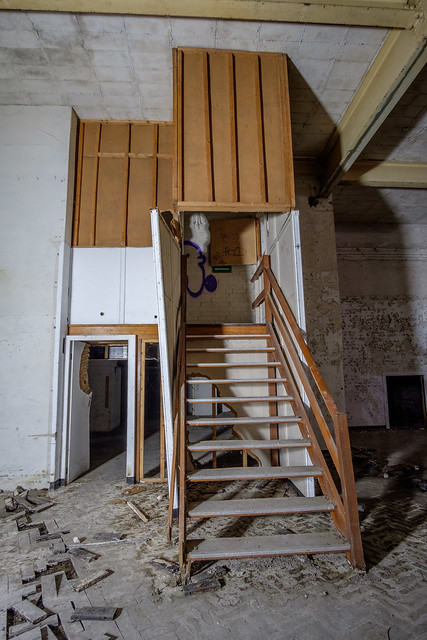 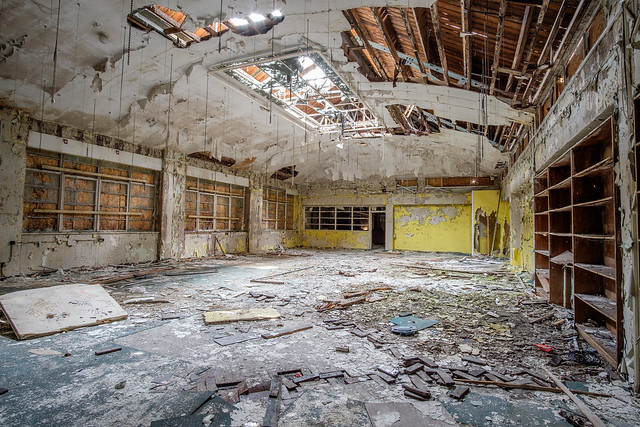 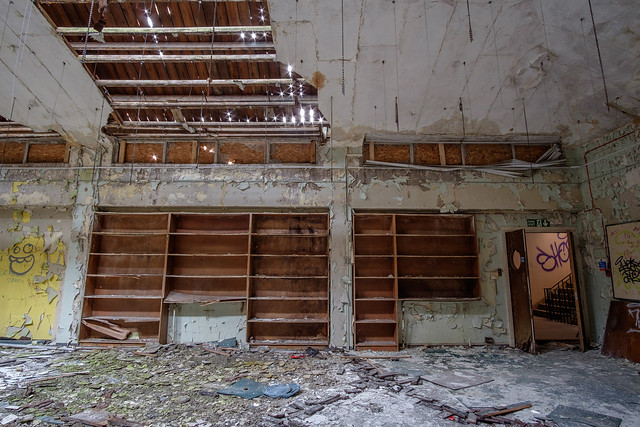 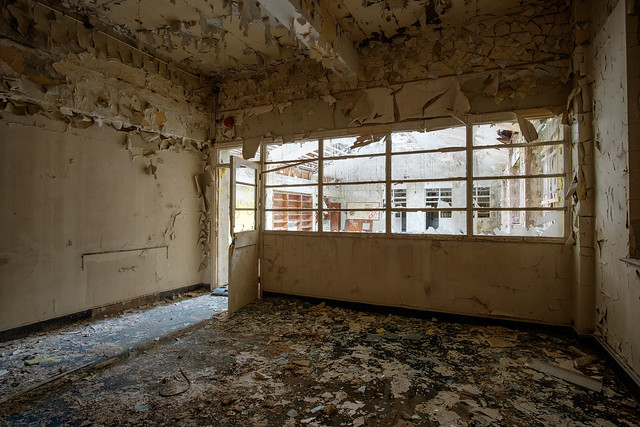 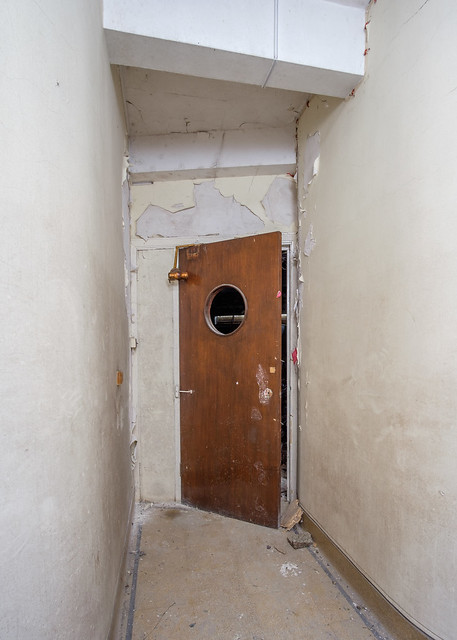 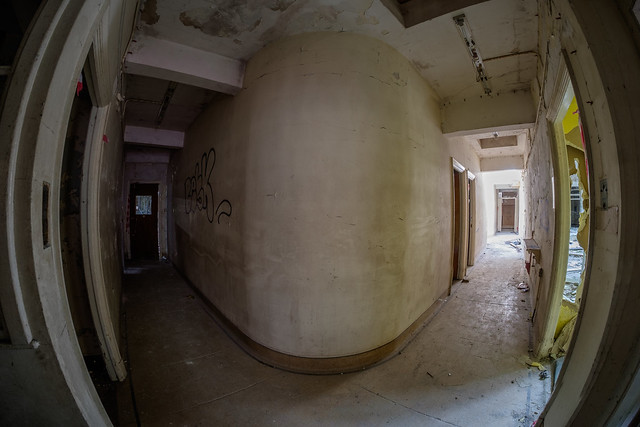 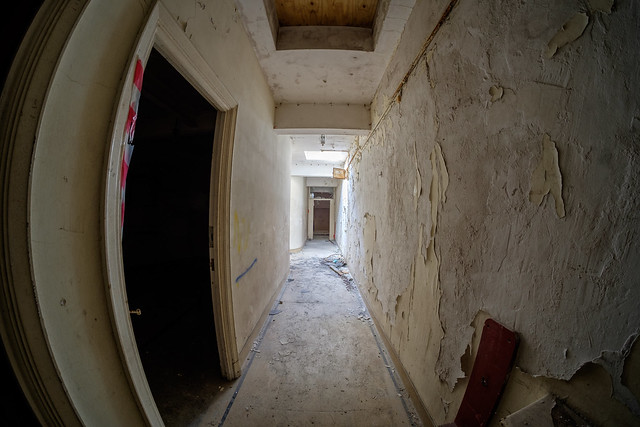 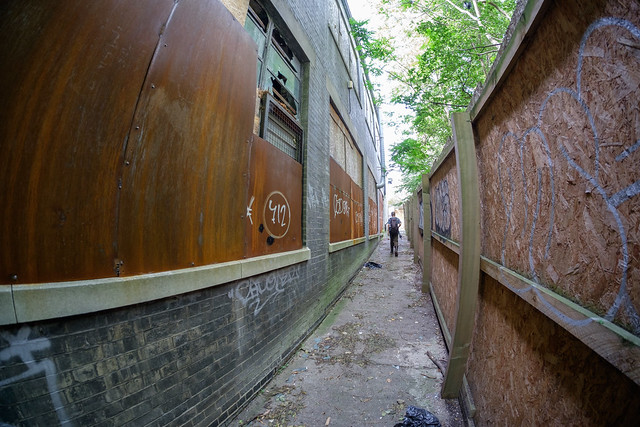 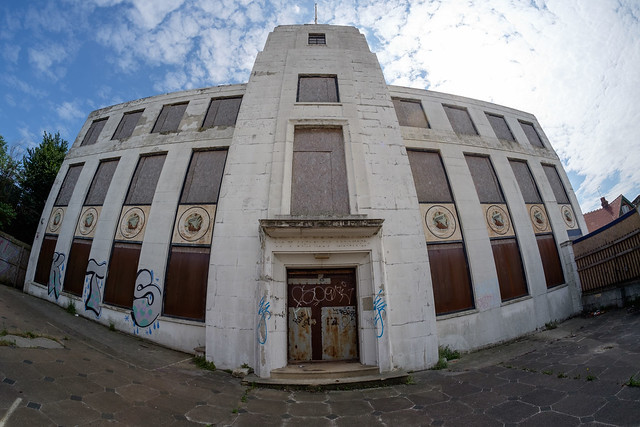 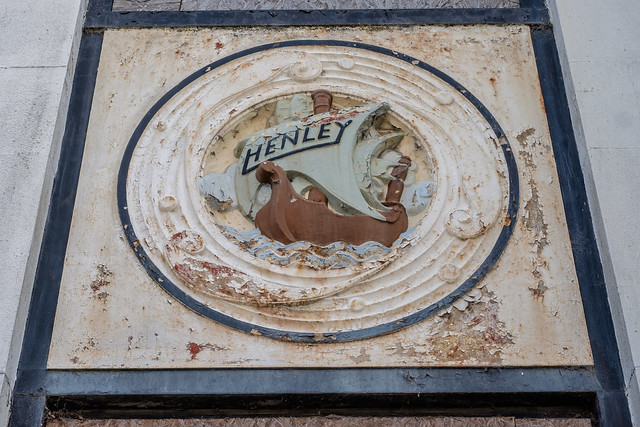 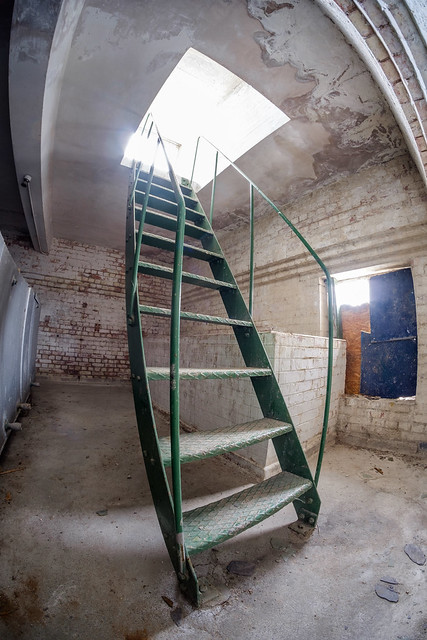 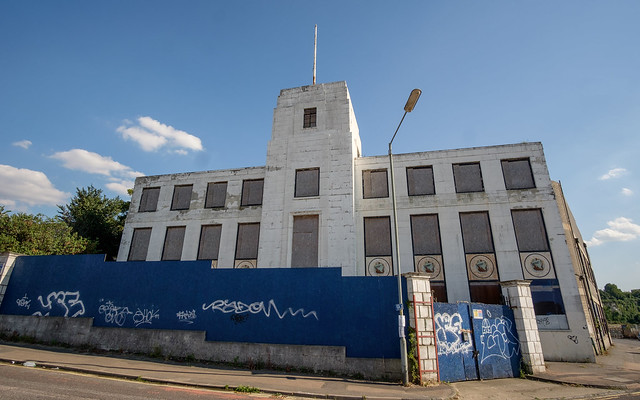