The Typhoo Tea Factory was founded by John Summer in 1903. The factory was used for tea production from the 1930’s, surviving bombing during WW2. Typhoo merged with Schweppes in 1968 and the following year merged with Cadbury to form Cadbury Scweppes. The factory eventually closed in 1978. There was talk to turn the former factory into a new university campus due to a £14 million government grant as part of what they called ‘project iSTEAMHouse’. It’s been two years since that was reported and nothing has happened yet. 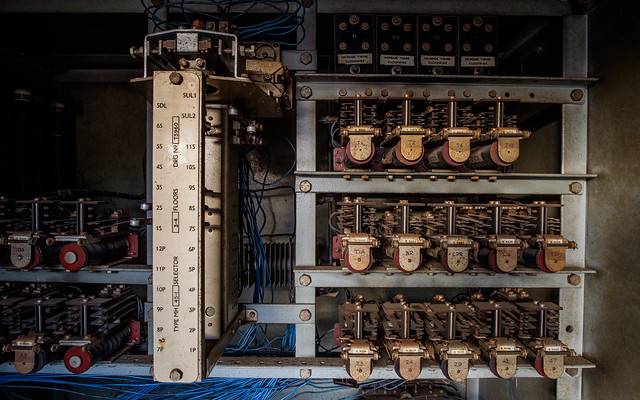 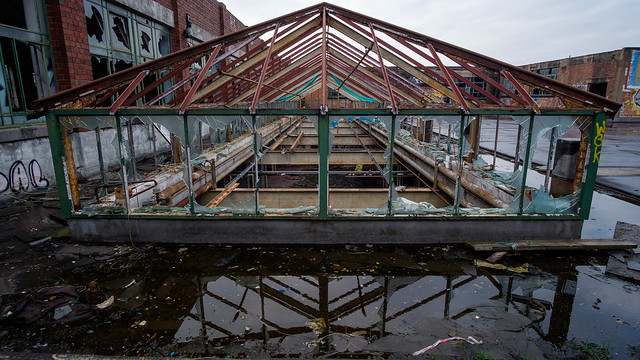 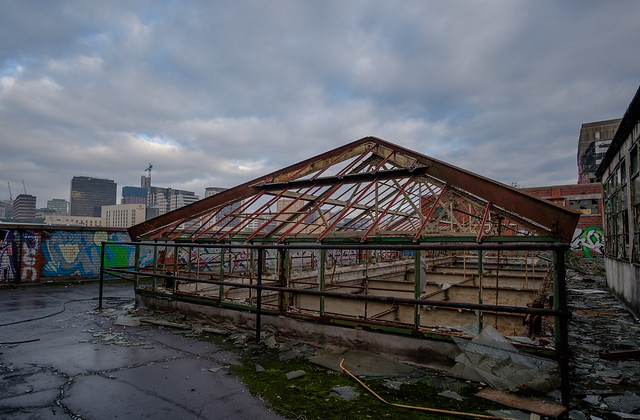 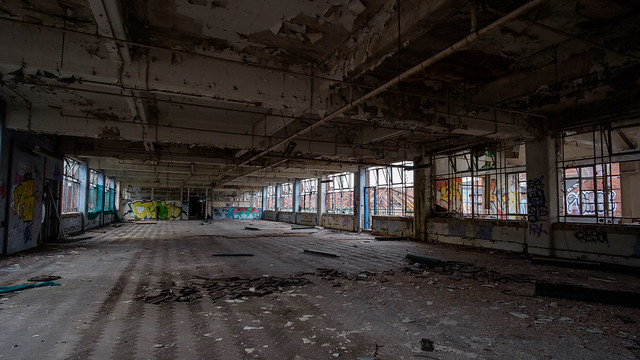 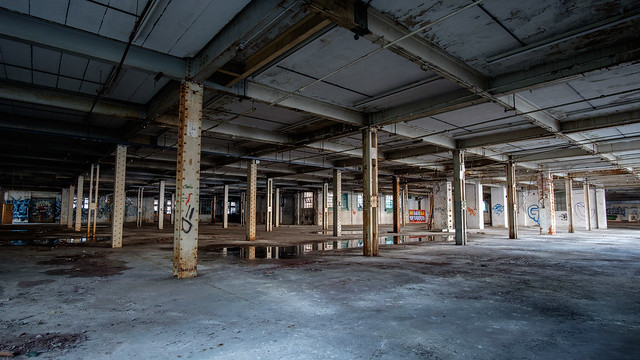 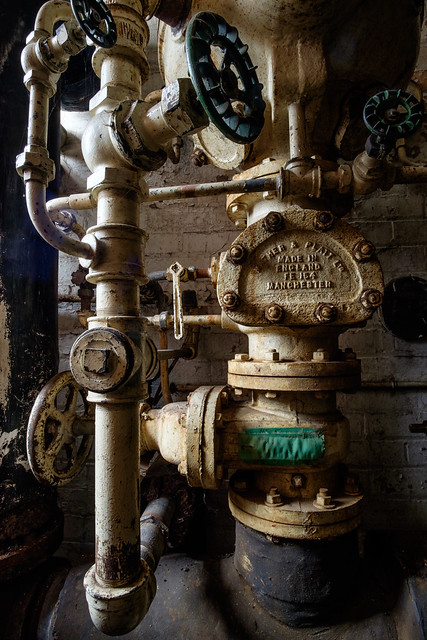 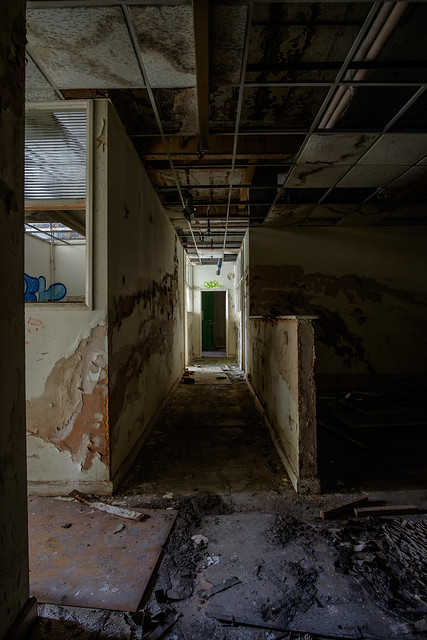 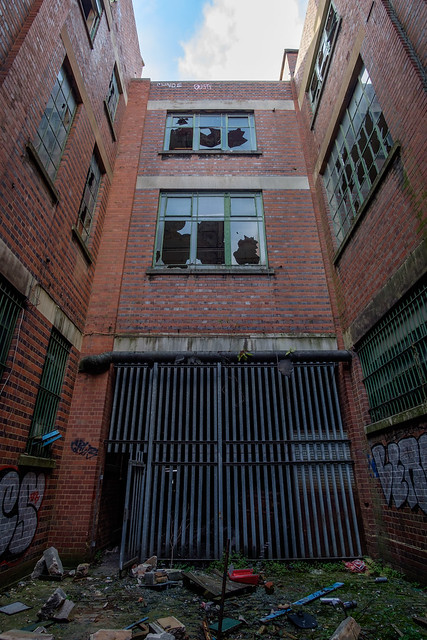 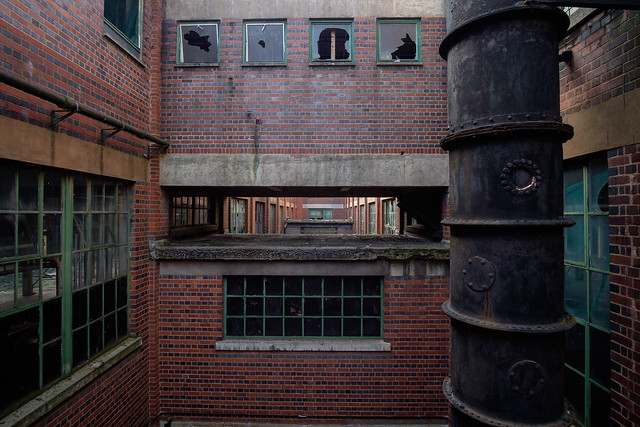 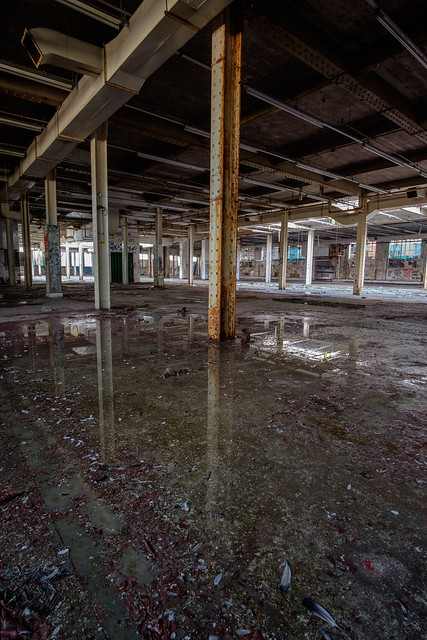 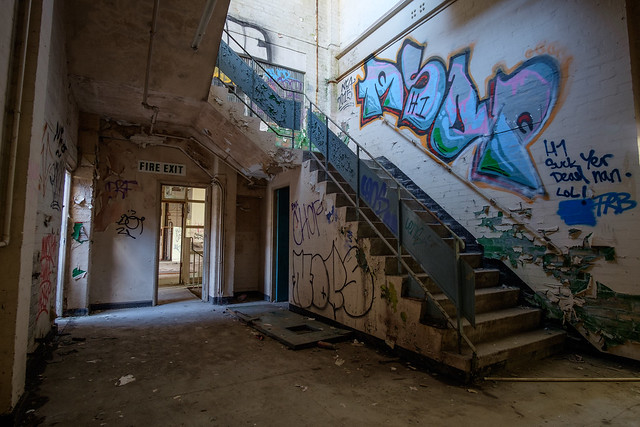 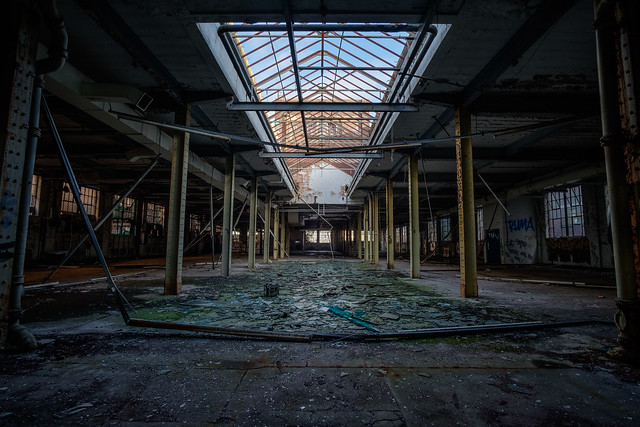 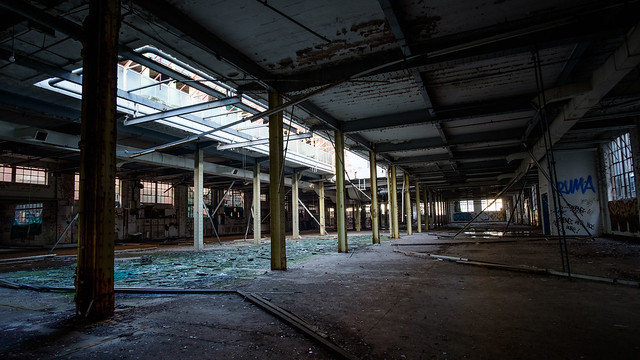 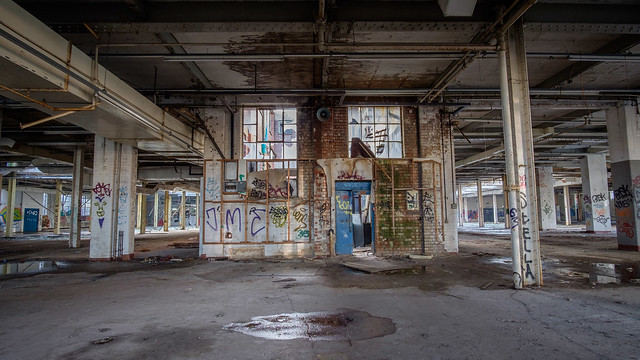 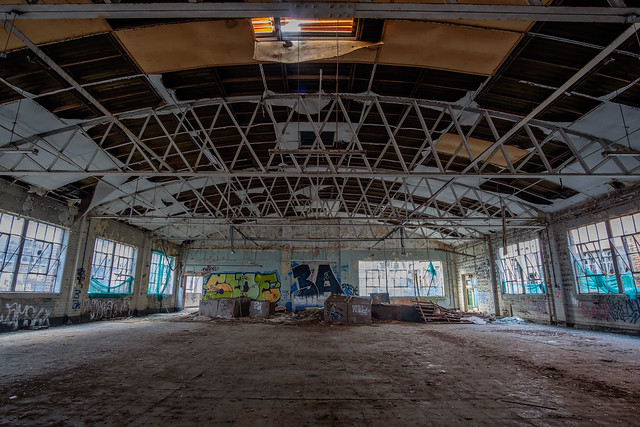 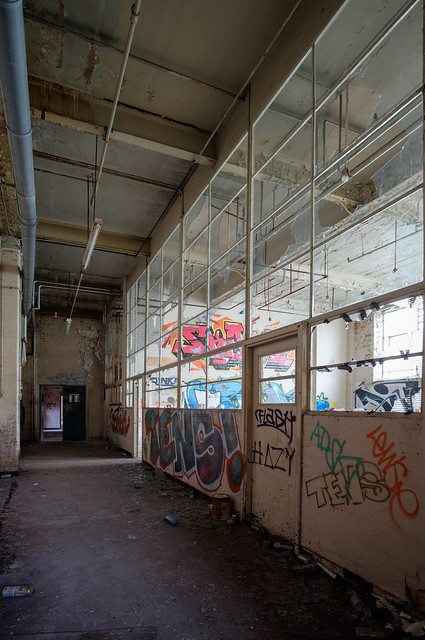 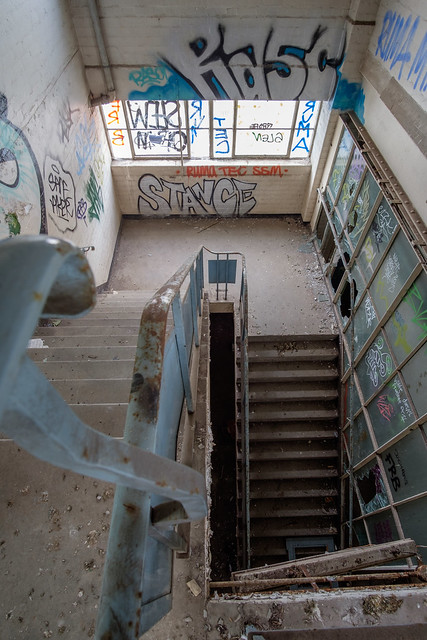 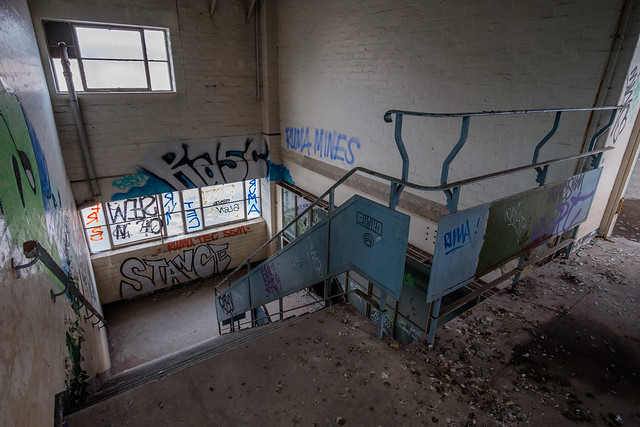 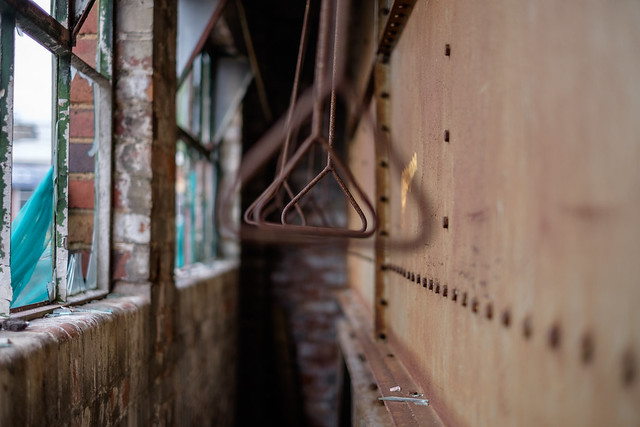 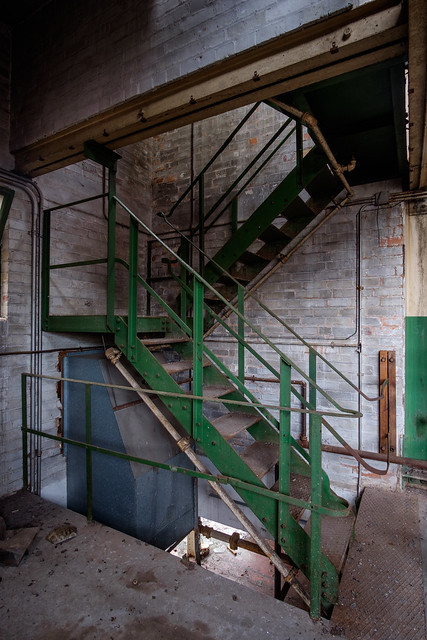 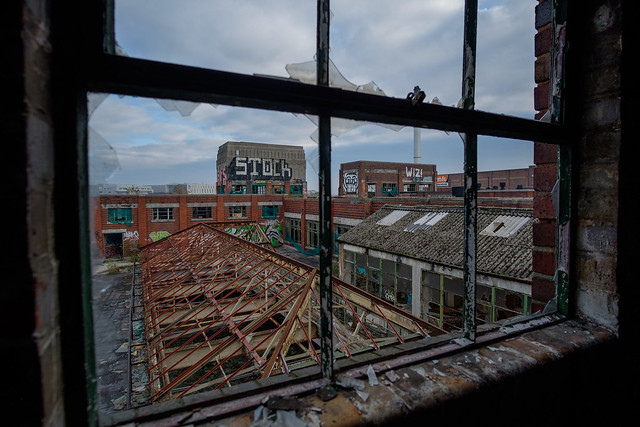 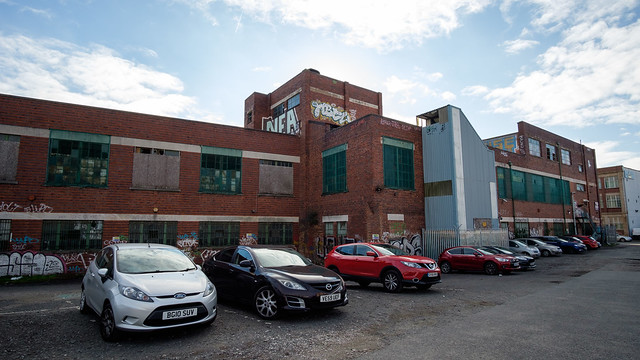 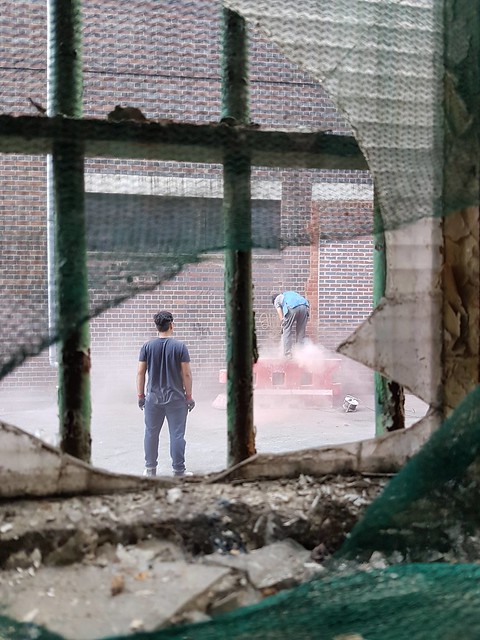