Between 1940 and 1941 a network of tunnels was excavated sixty feet below Hargate Forest on the south side of Broadwater Down in Tunbridge Wells, Kent. No documentary evidence relating to these tunnels survives although there is a strong local rumours that the tunnels would have been used as an underground operations room for Lt. General Montgomery (later Field Marshall) in the event of an invasion. 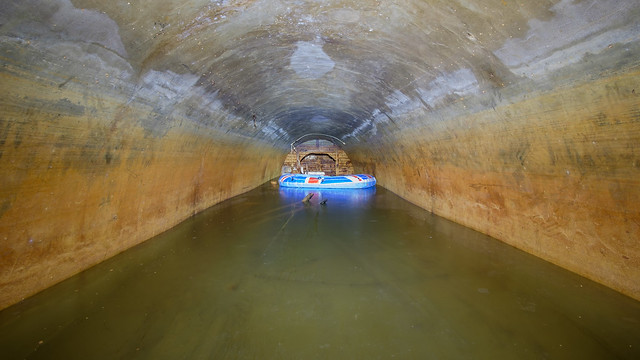 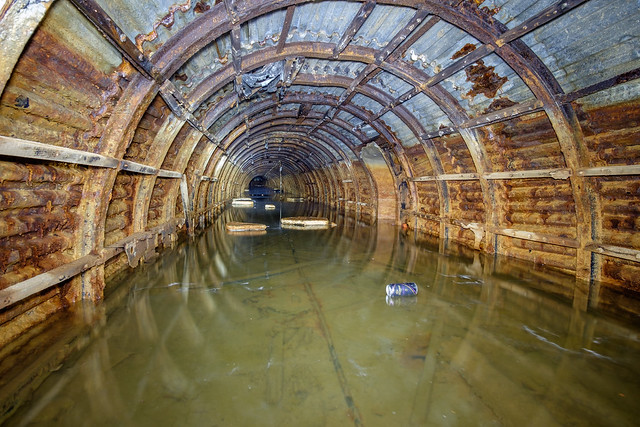 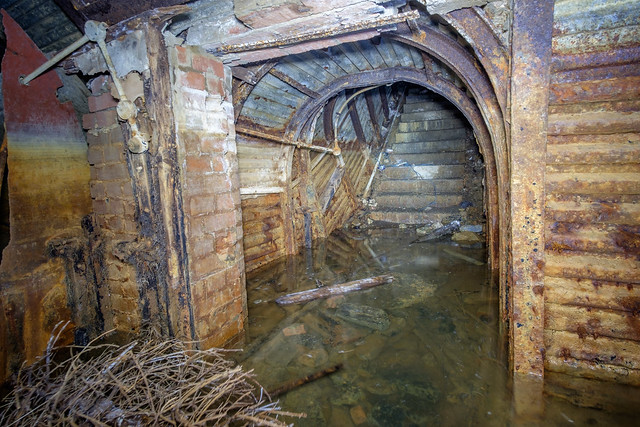 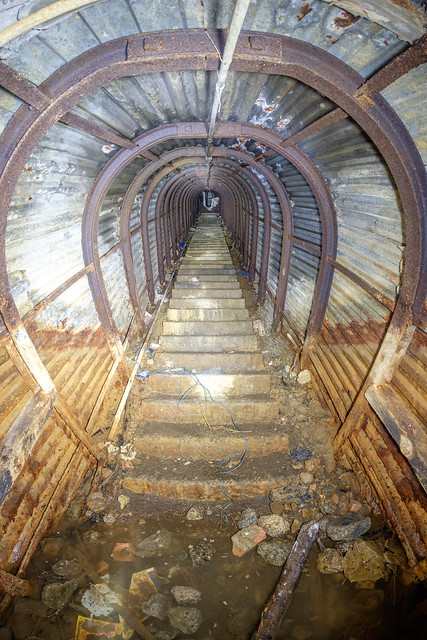 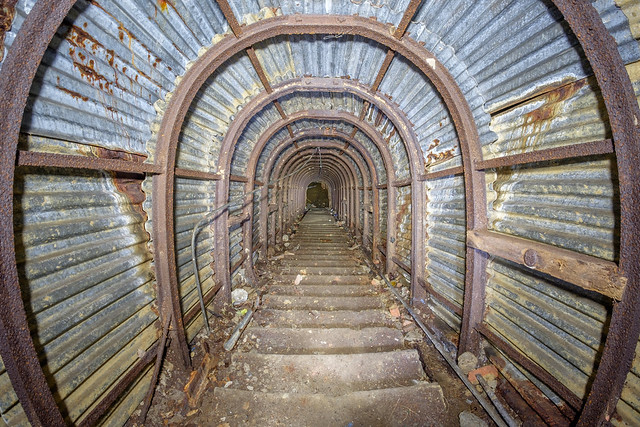 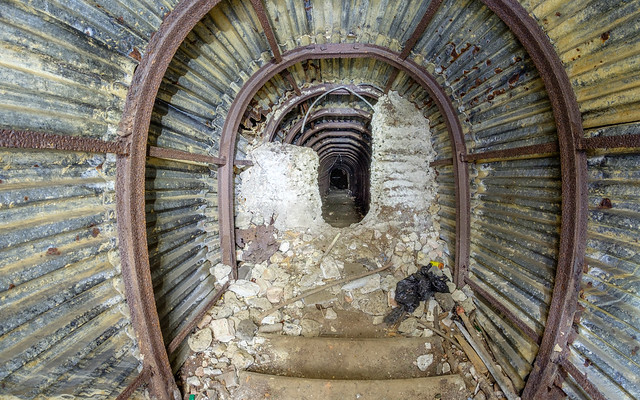 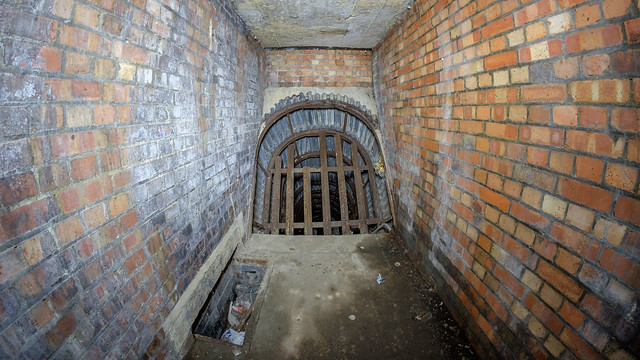 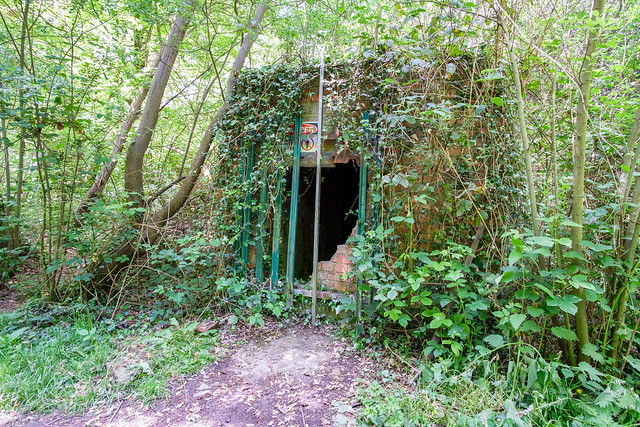 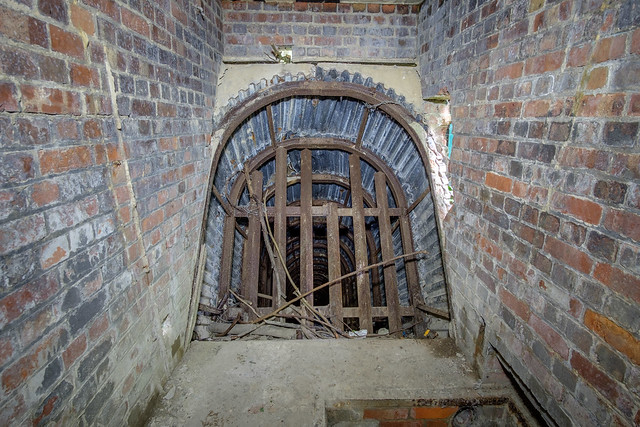 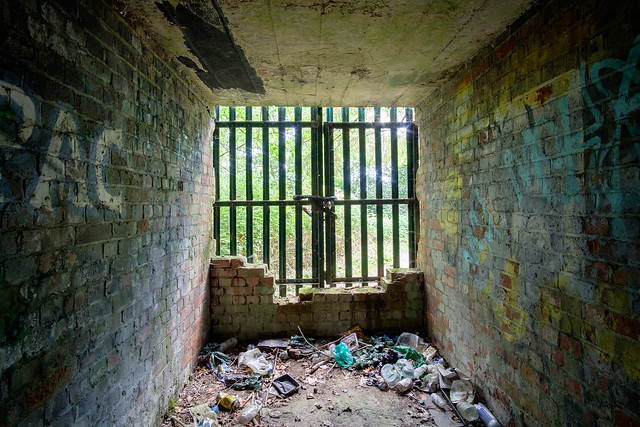 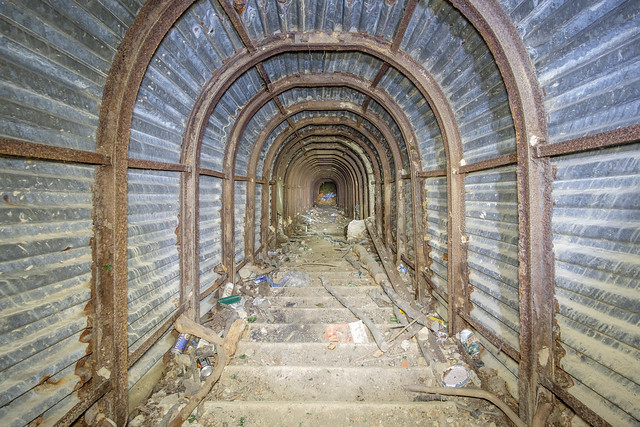 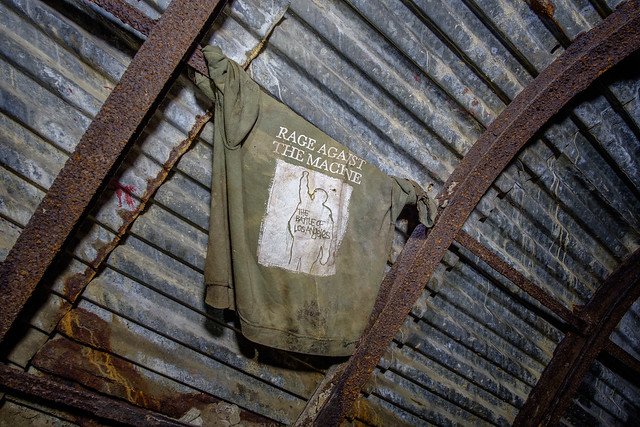 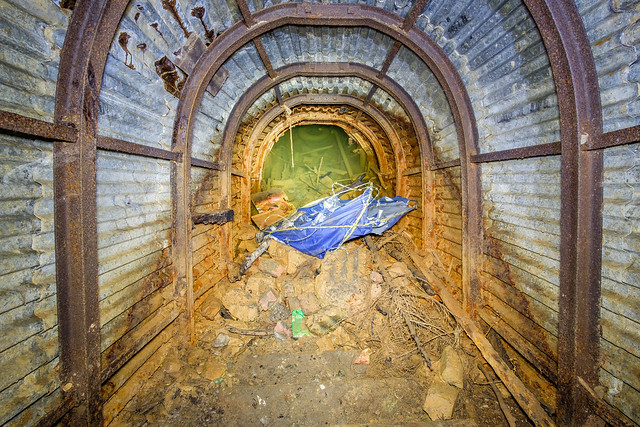 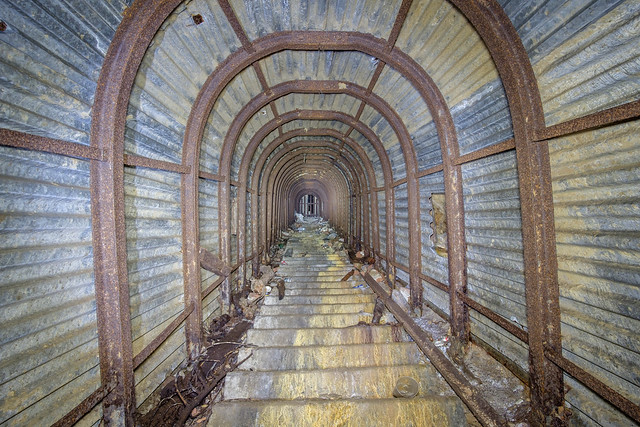 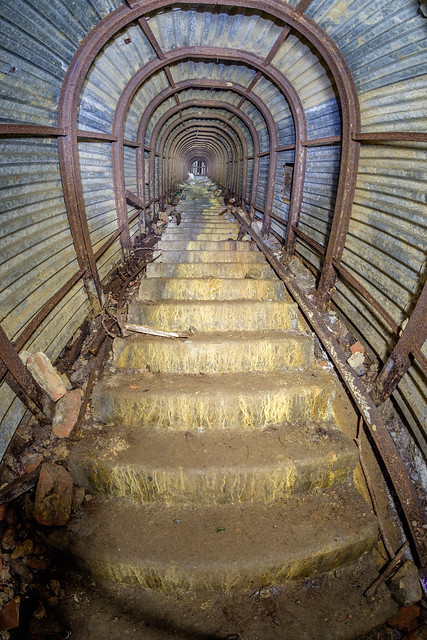 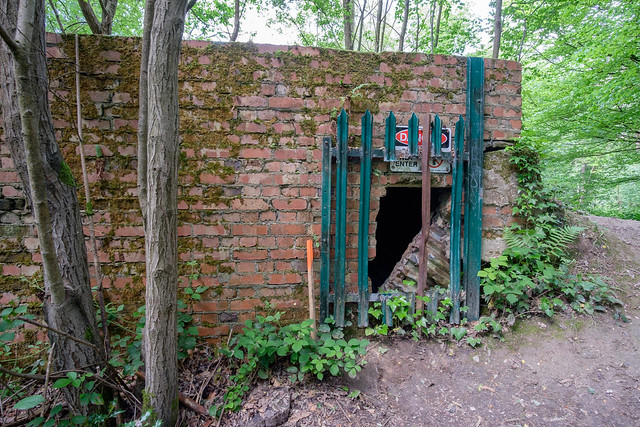 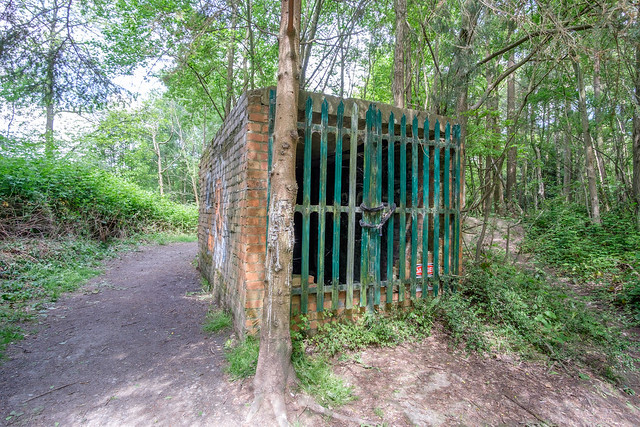 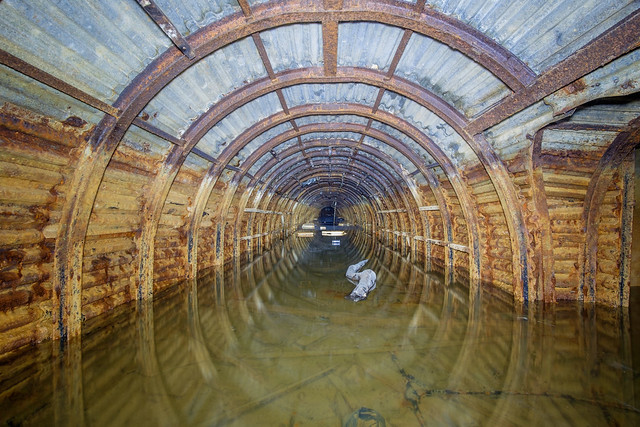