Owned by Albert Davison, this farm was used to house and train racehorses since the 1970s up until 2011 when he died and the farm was sold. Now Tillingdown farm is a now only a relic of its former self. I believe the site is not truly derelict, as some buildings are still intact in good condition and there are lots of fresh tractor tracks.

A couple years later the site was bought, demolished and is being converted into housing. 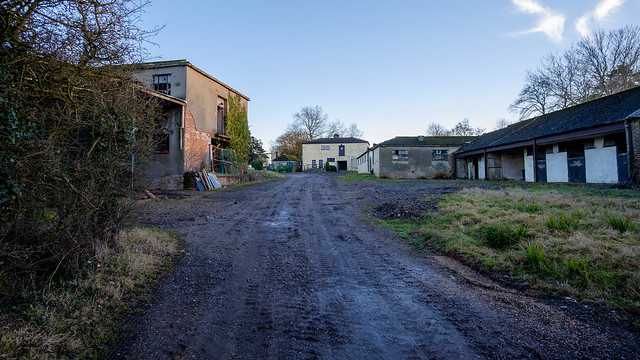 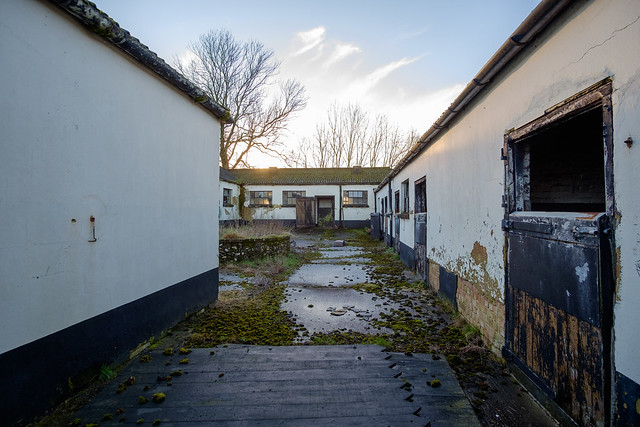 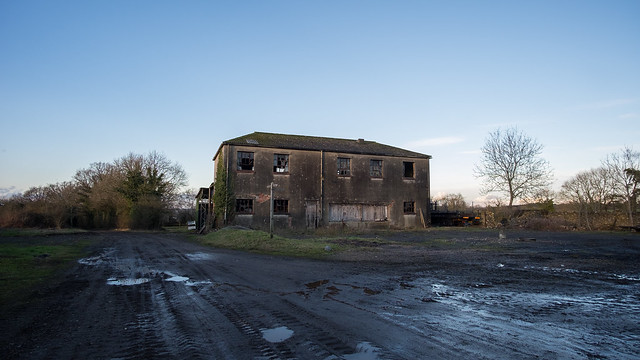 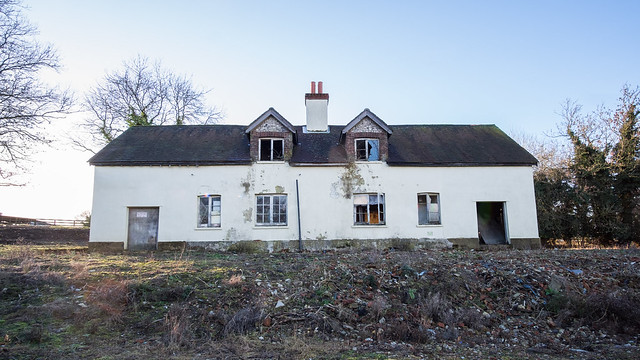 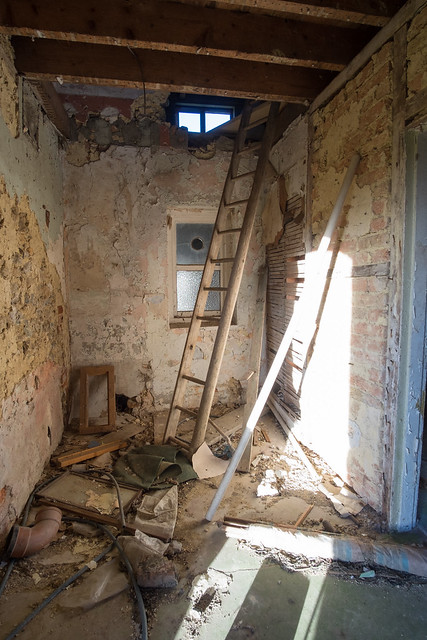 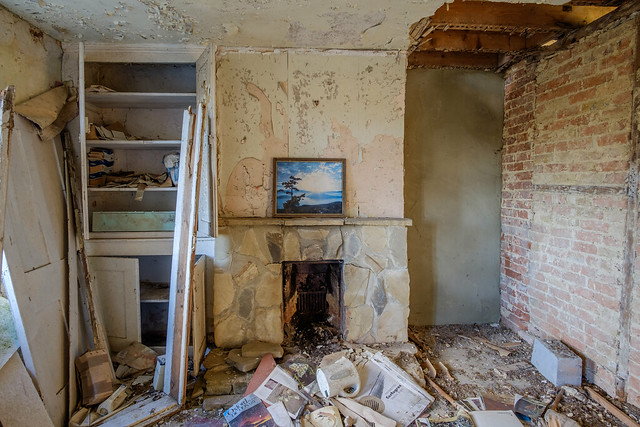 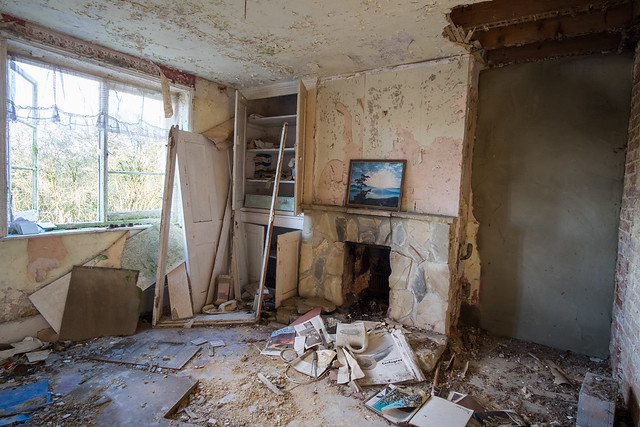 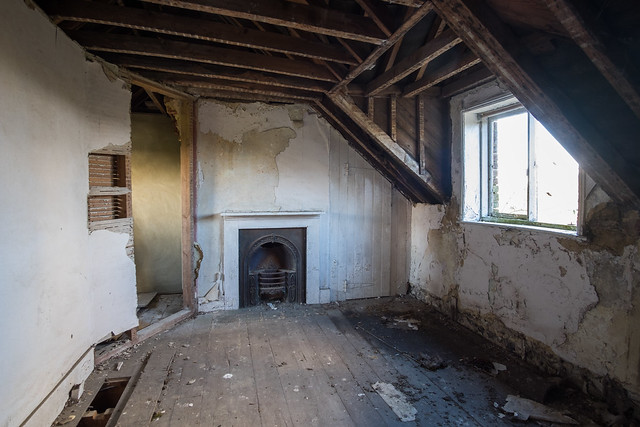 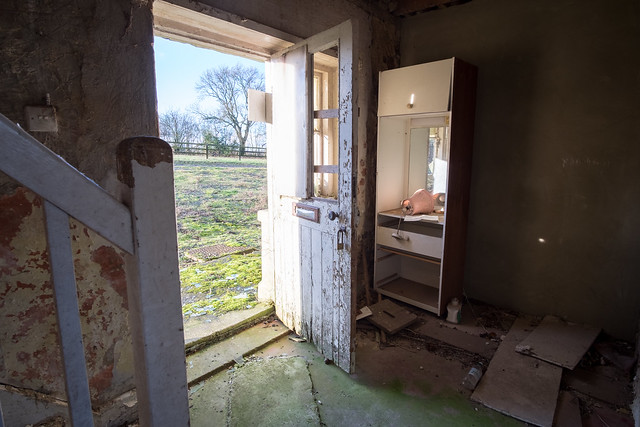 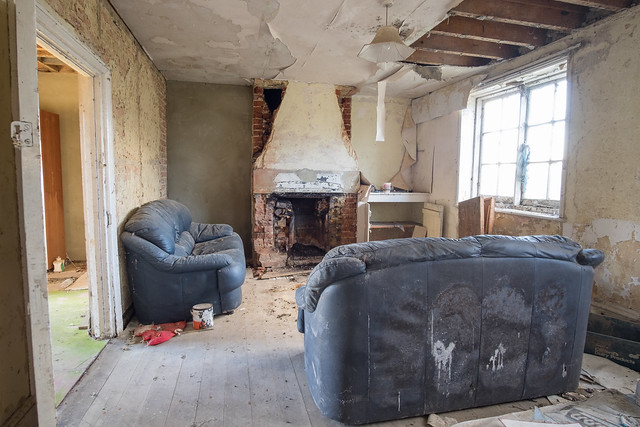 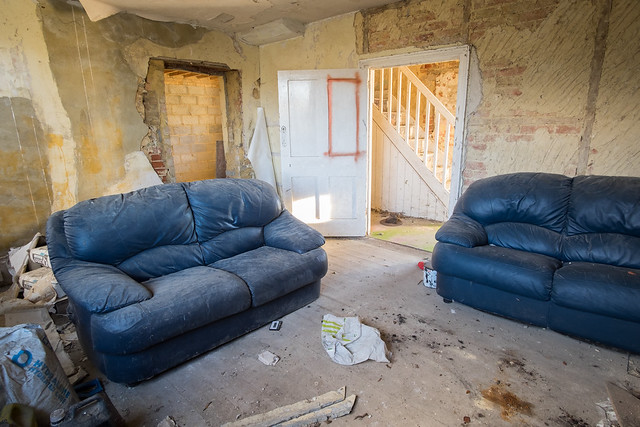 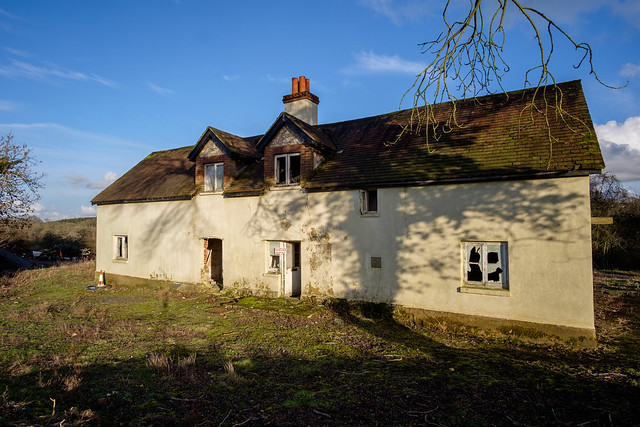 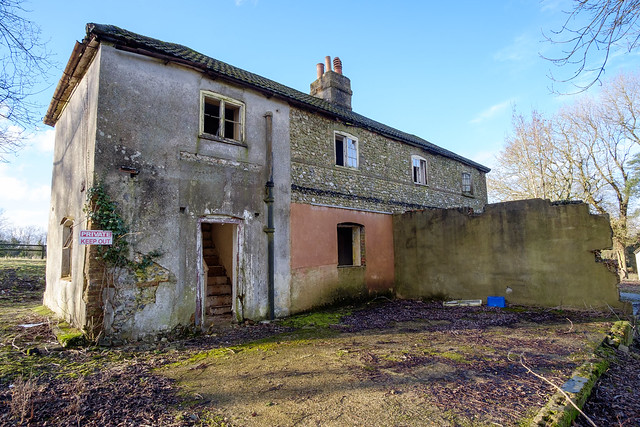 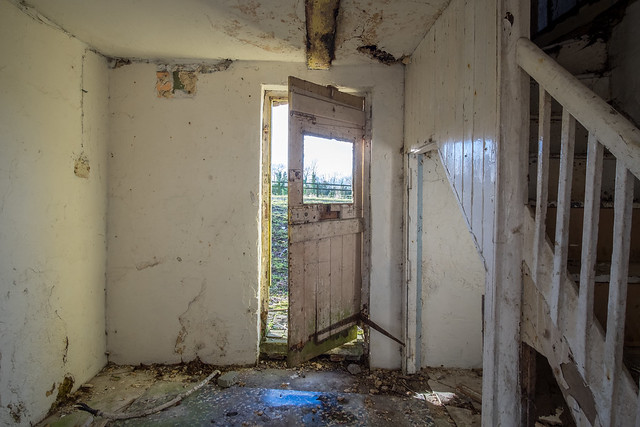 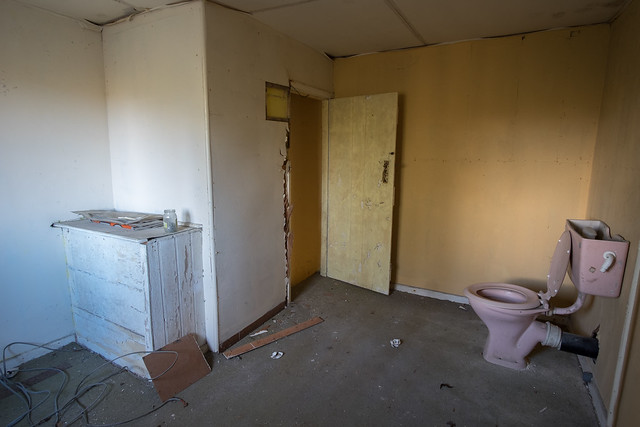 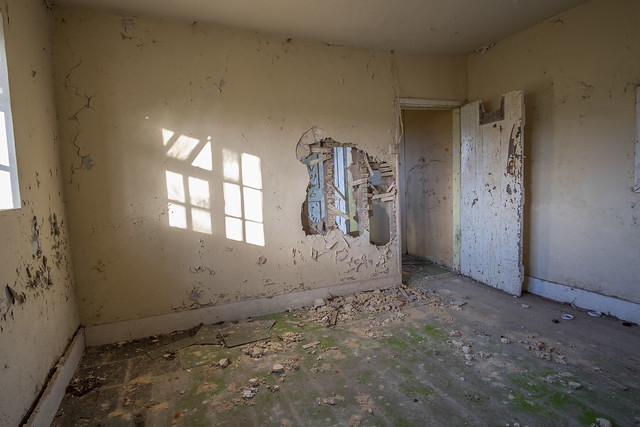 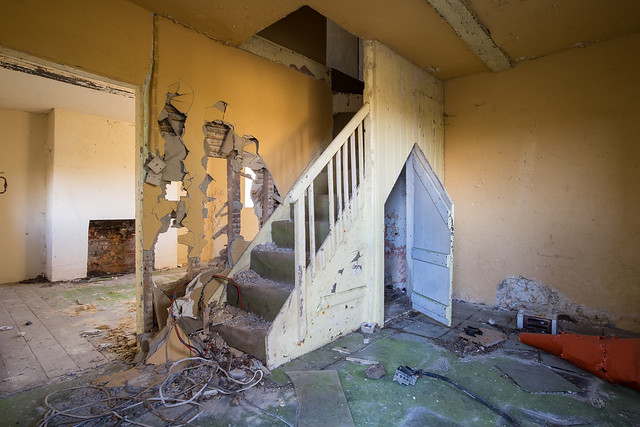 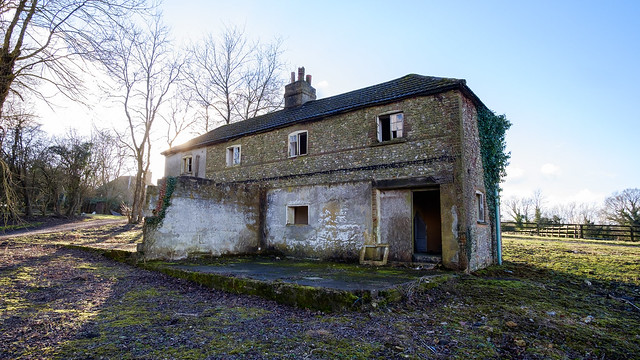