The Terres Rouges (translated as ‘Red Earth’) area of Luxembourg has had a long history of iron mining and steel production. From as early as 1843 August Metz of Berbourg was granted permission to produce ore in the region. This led to the development of 4 blast furnaces which were completed in 1871. The facility in question for this report first began production in 1872. In 1911 several independent steel manufacturers merged to form ARBED who then went on to establish one of the worlds biggest and most modern blast furnaces on the site on the 10th of June 1965. ARBED was then Europe’s third biggest steel manufacturer, production reached it’s peak in 1974. From them on specific reference to the site dwindles, although ARBED encountered economic difficulties towards the end of the 90s as the areas raw materials began to dry up. This fact, combined with paperwork in the site d
ated from around the end of the 80s provides some indication as to when the site was abandoned. The site has now been demolished. 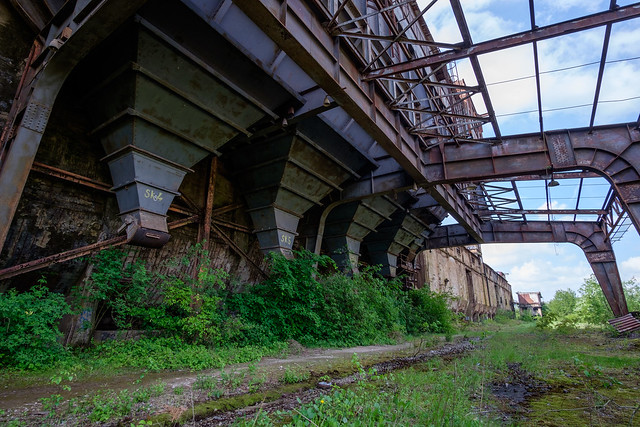 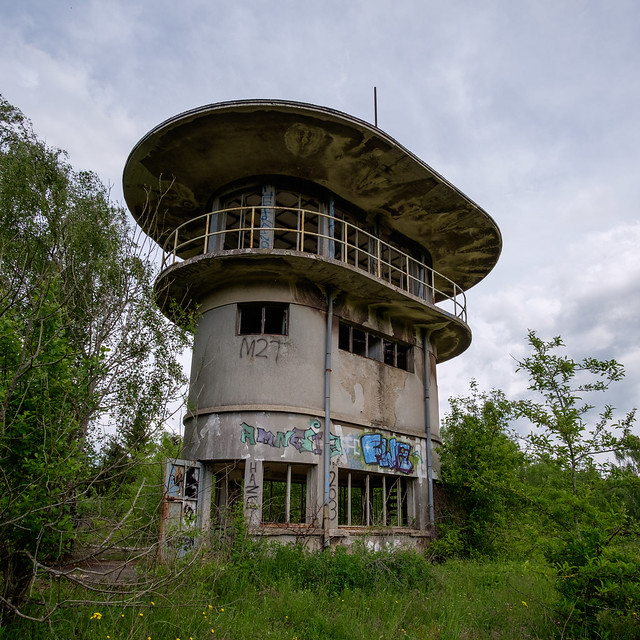 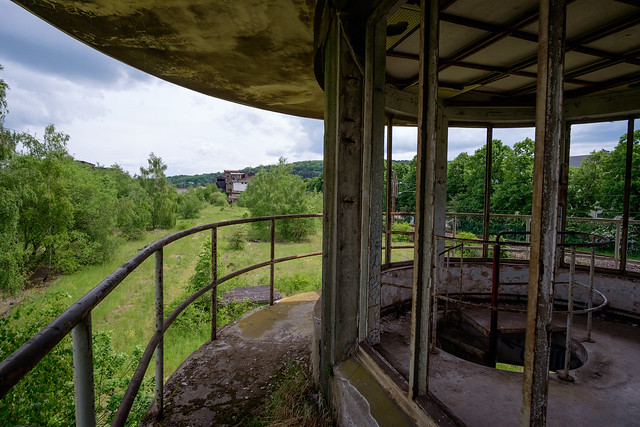 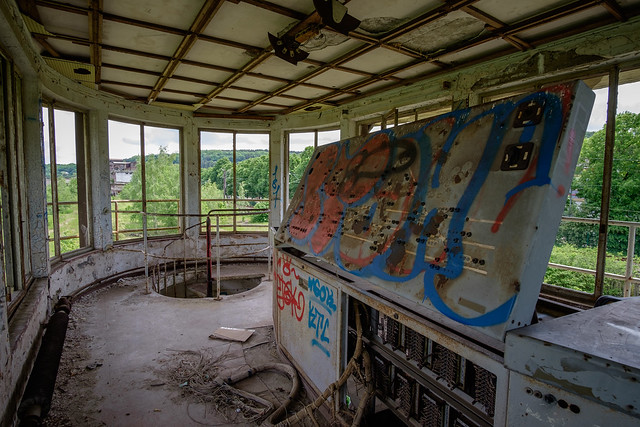 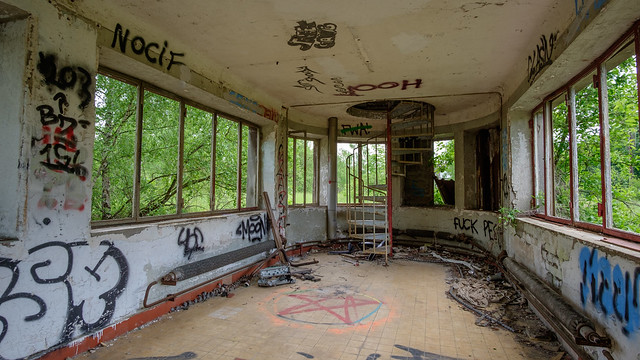 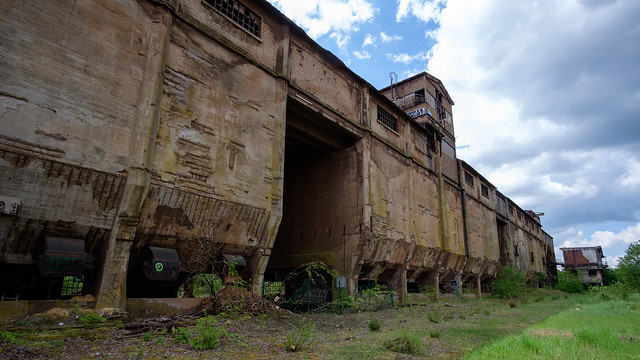 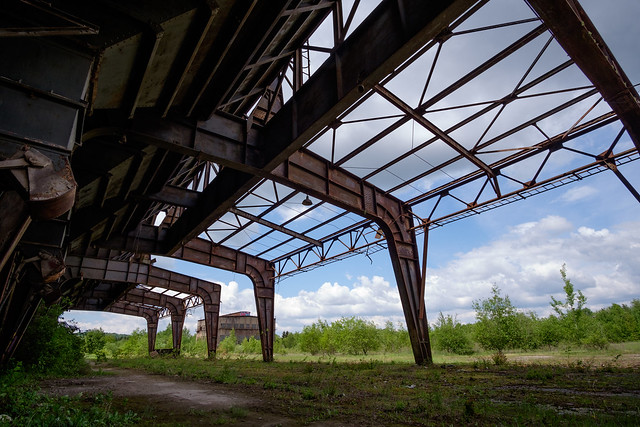 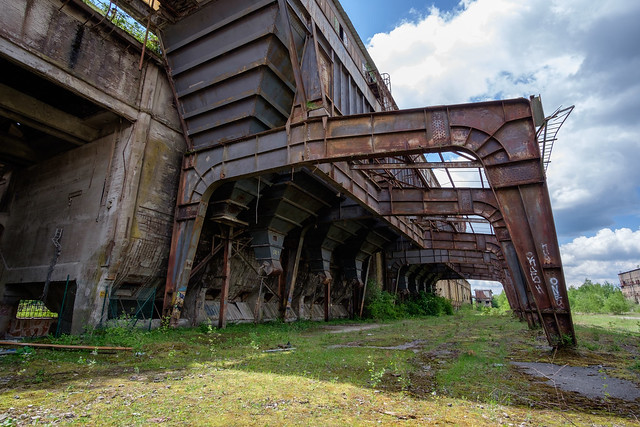 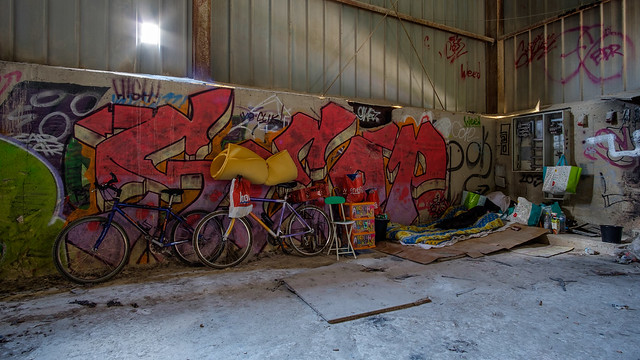 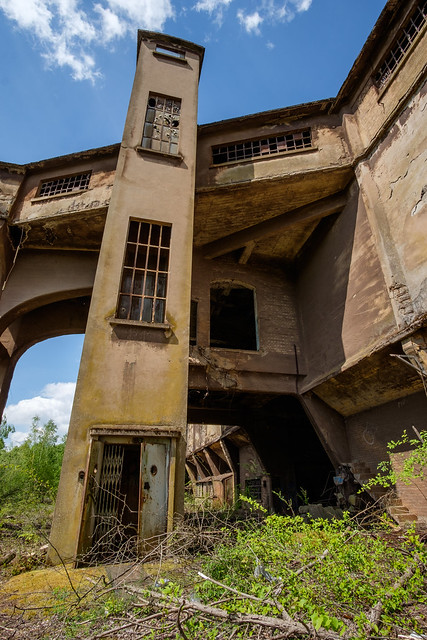 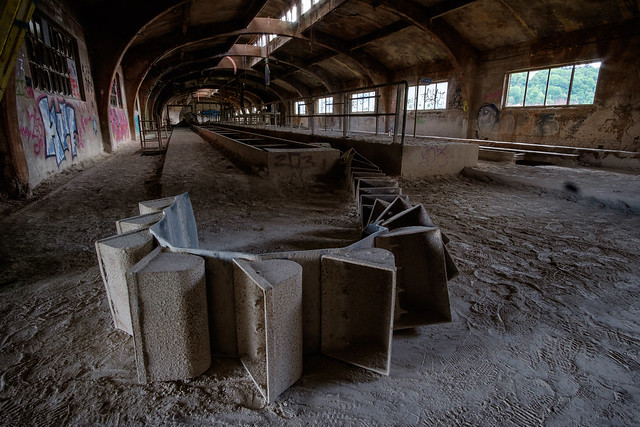 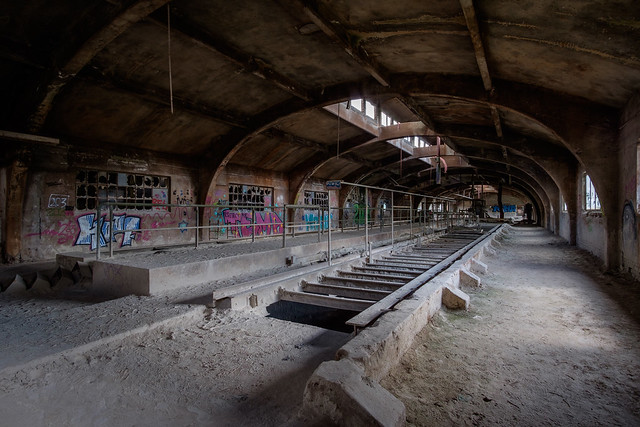 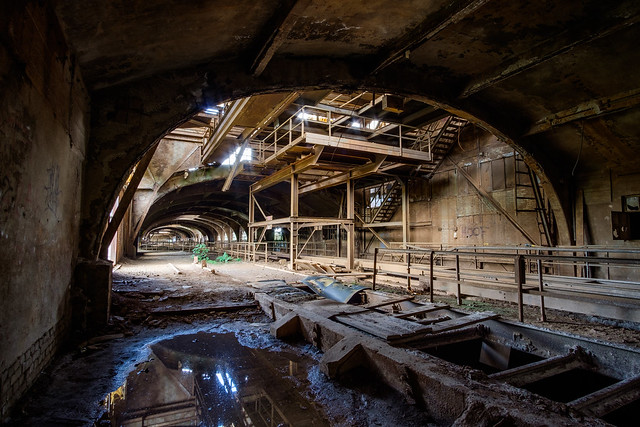 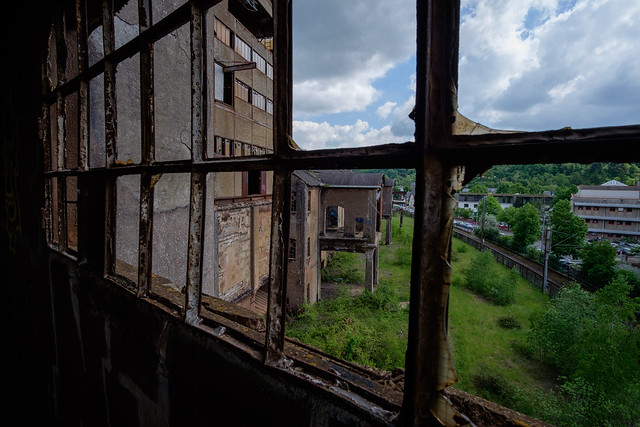 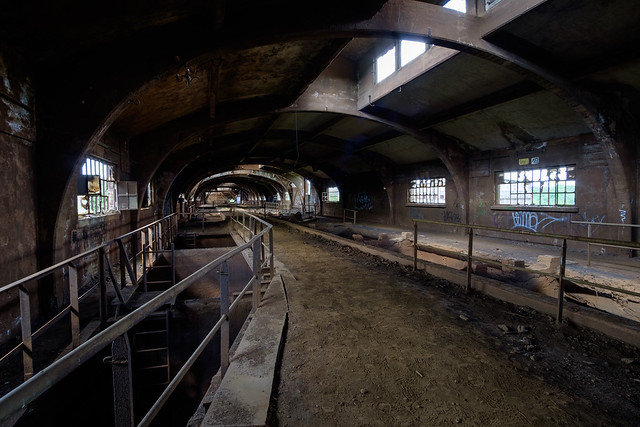 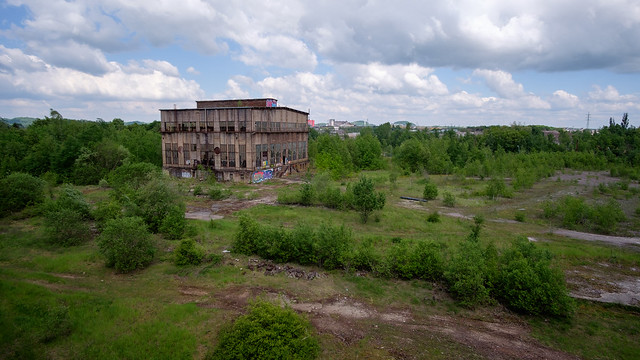 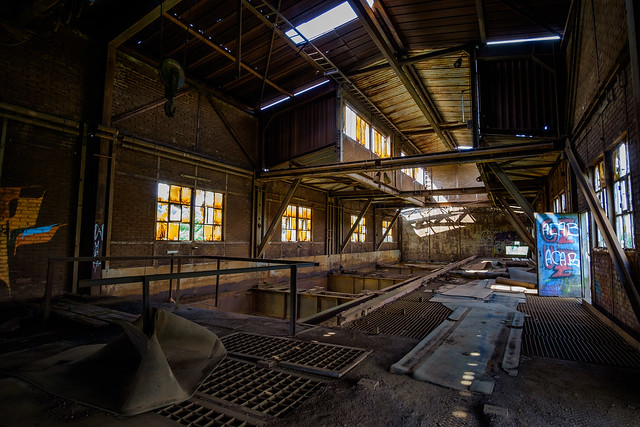 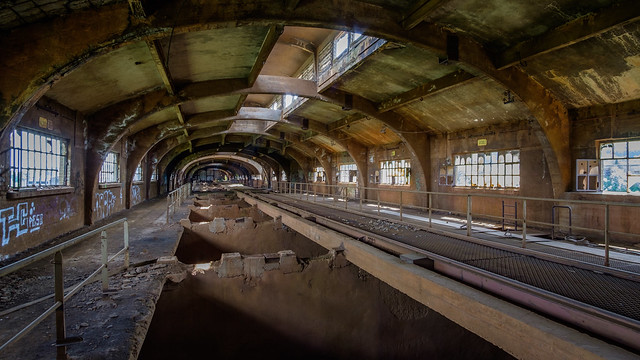 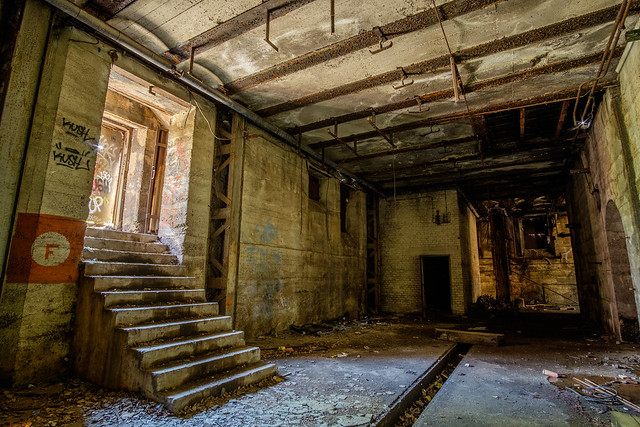 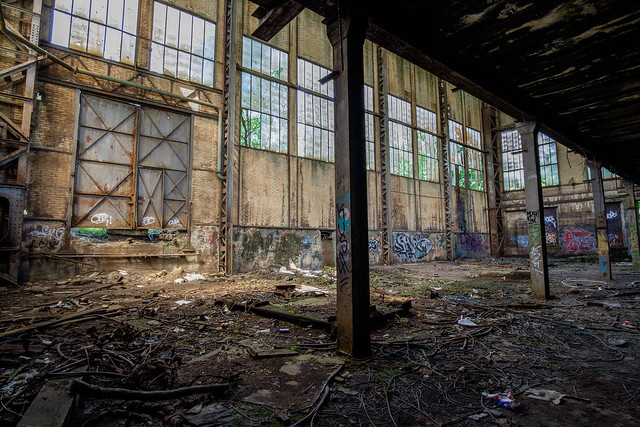 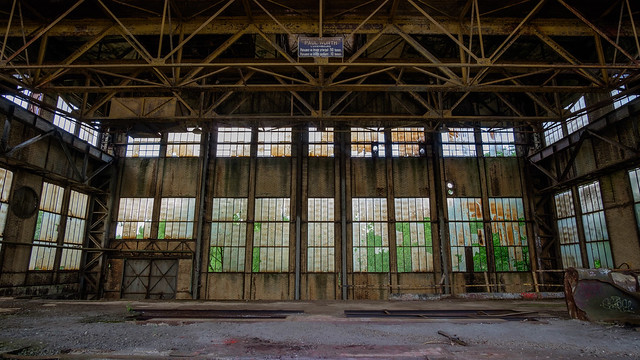 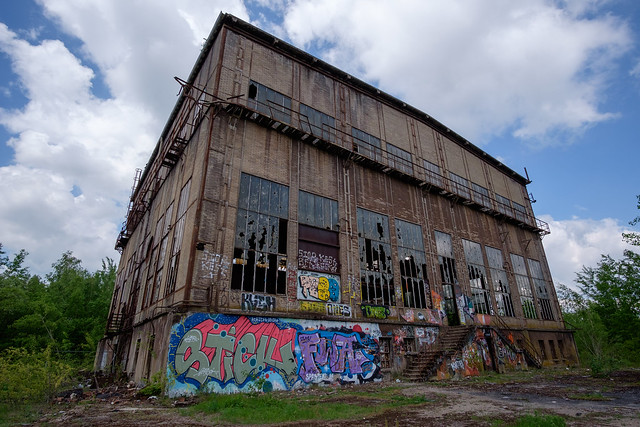 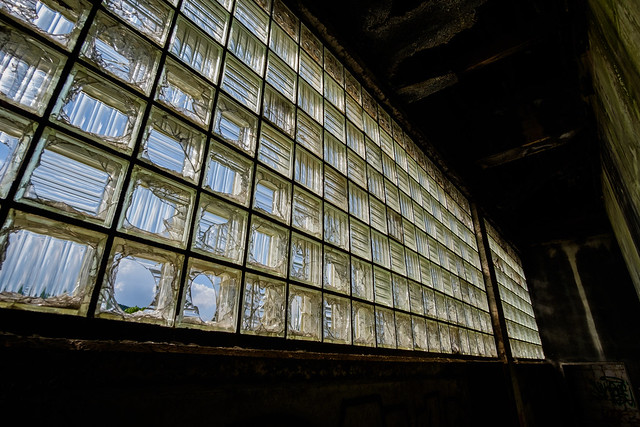 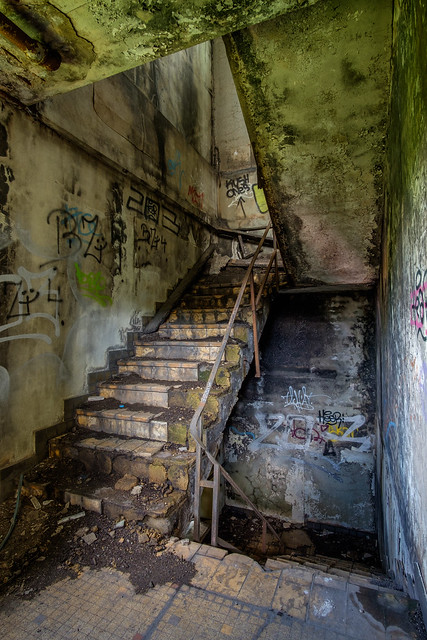 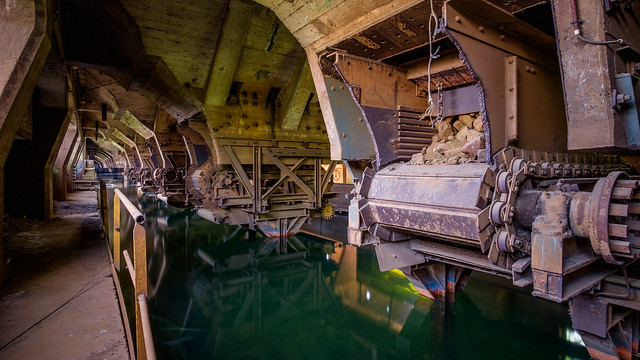