The building is Late 19th century and was previously named Tall Trees. Previously owned by the Frank Brothers who worked in building and brickmaking.

The outbuilding and sheds were more recently used for car repairs. The car ramp/pit is still there.

Judging from the historical Google Earth images, the farm became derelict sometime after 2005. The site was very overgrown up until the last year or so when a lot of the land was cleared and new fences were erected. 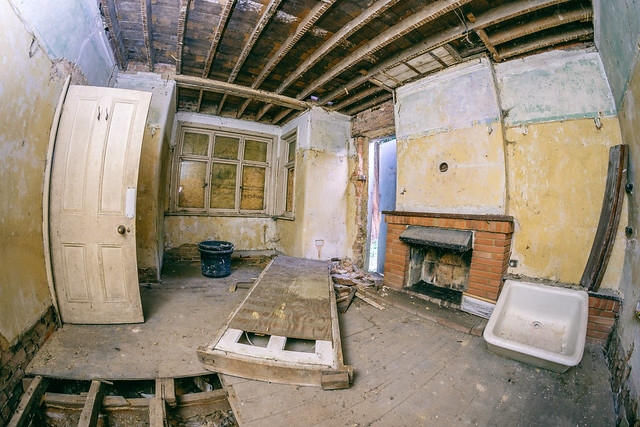 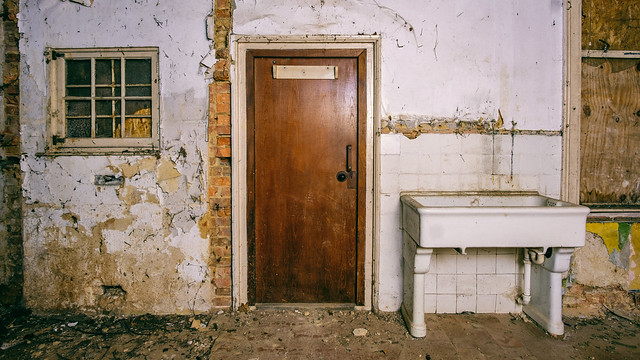 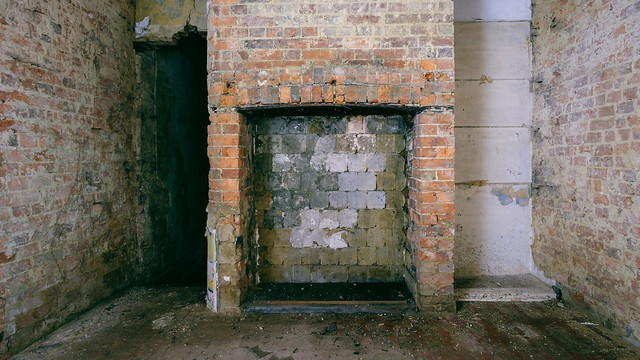 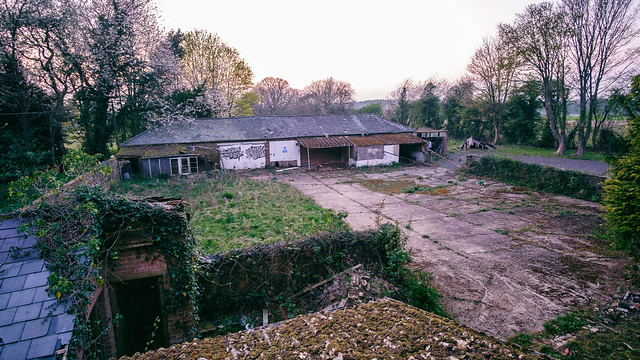 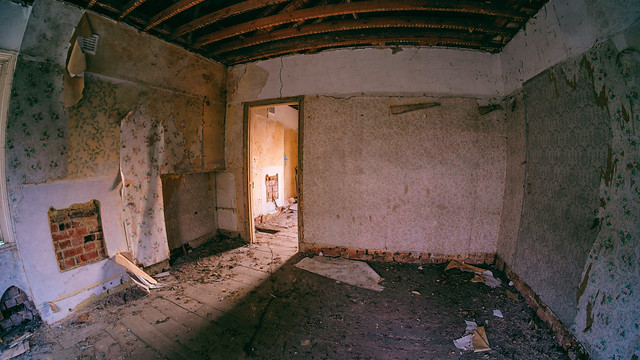 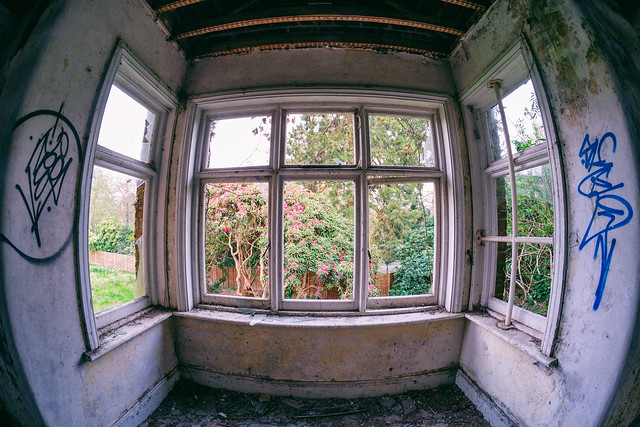 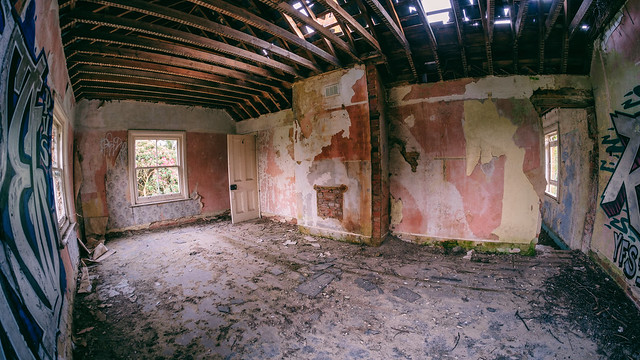 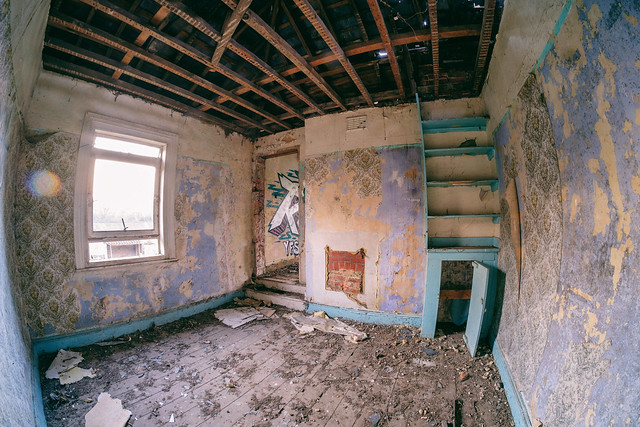 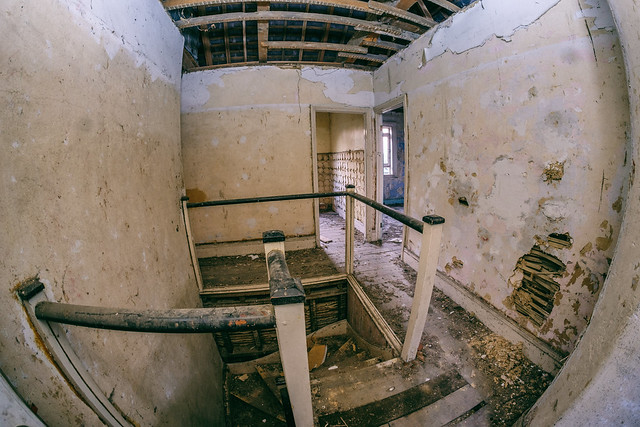 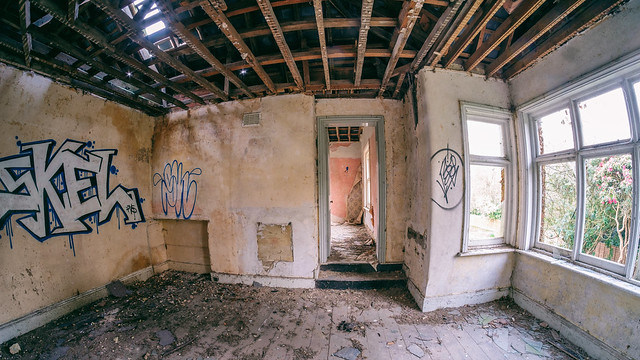 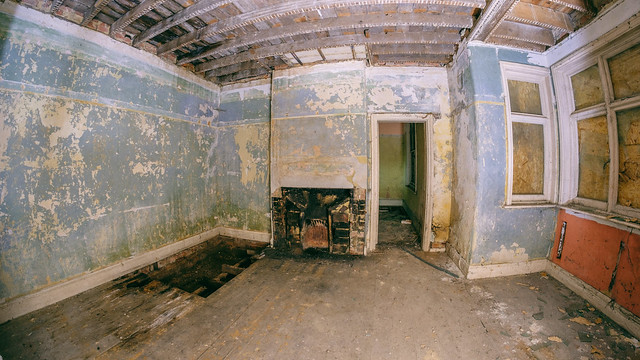 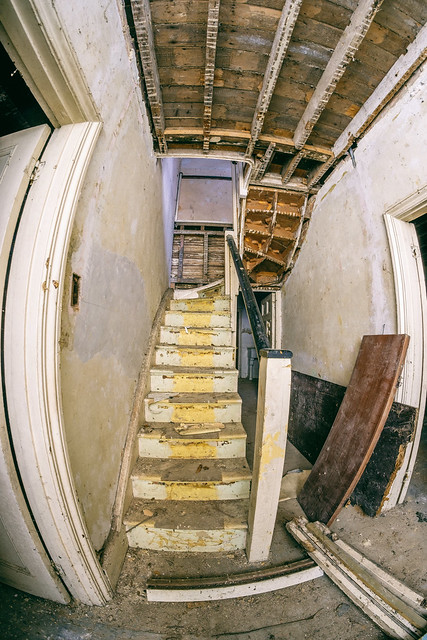 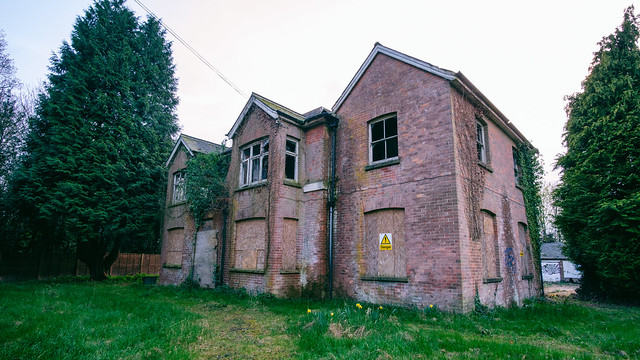 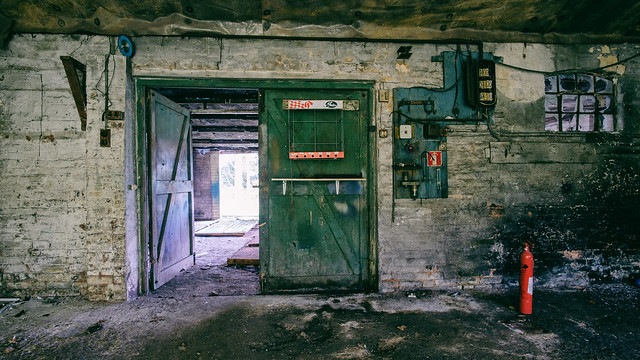 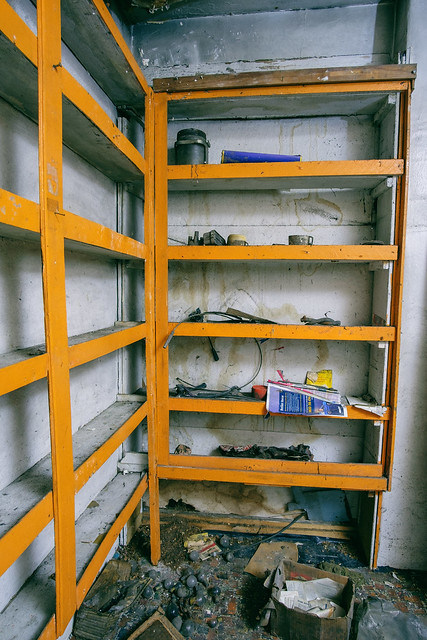 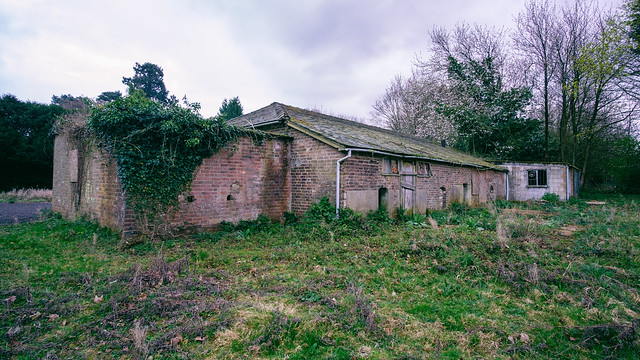 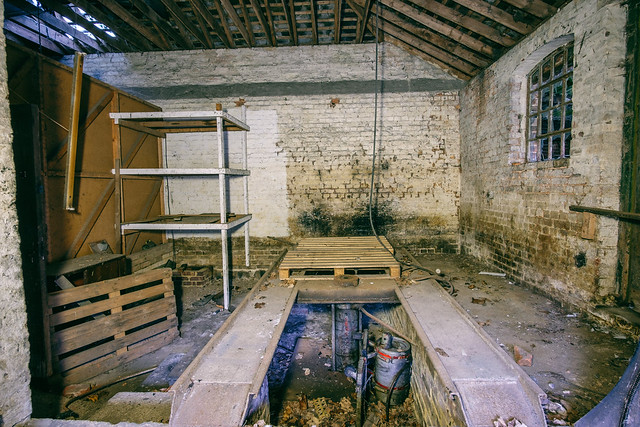 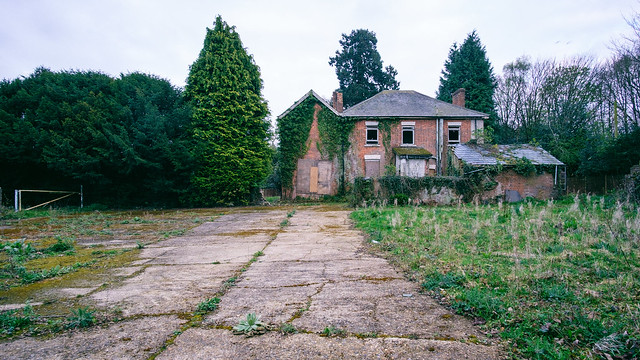 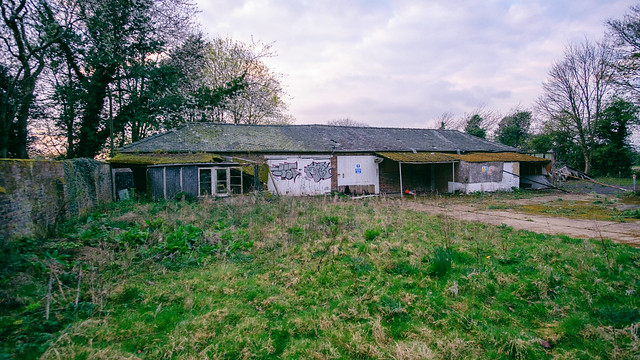 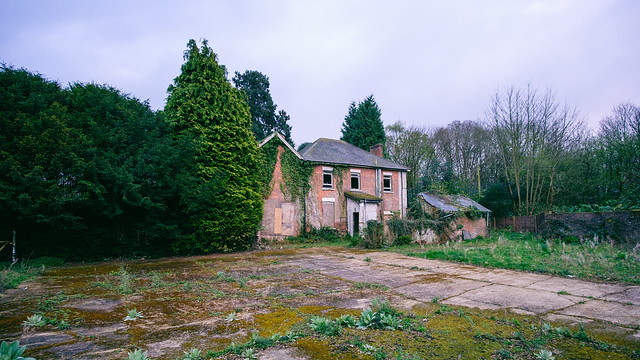 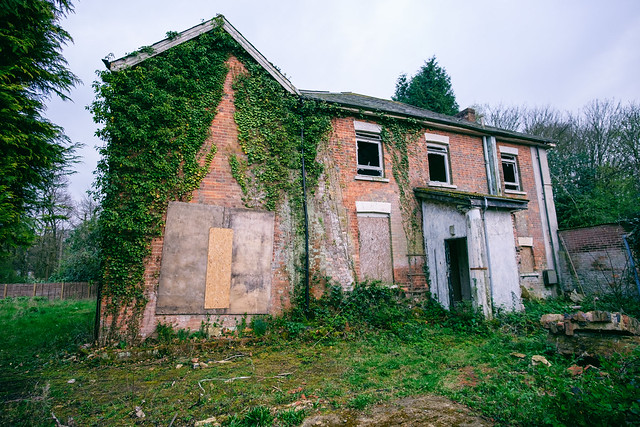 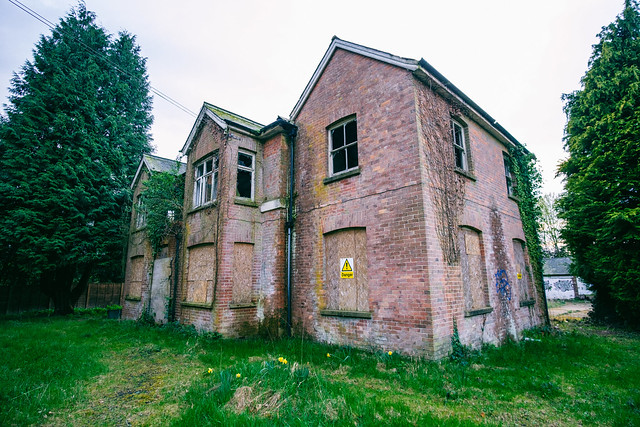 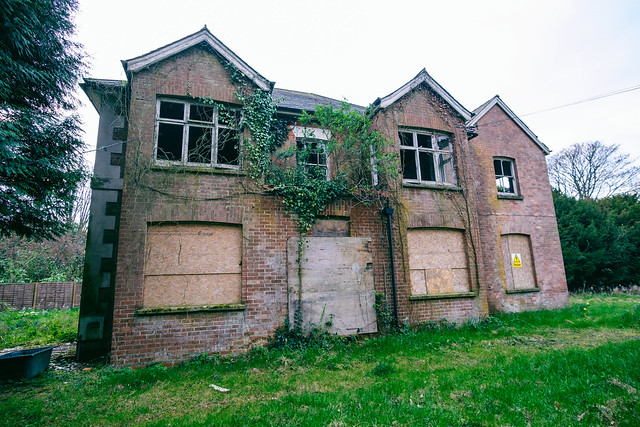