A raised mound adjacent to a series of covered reservoirs at Blunsdon waterworks, conceals a large emergency control bunker built by Thames Water in 1987. At first glance the mound appears to be just another reservoir, but closer inspection reveals that a lightweight steel door set into one of the mound conceals a much heavier blast door a few feet behind it. At the west end of the bunker a deep vertical shaft with iron rungs in its wall gives access to another steel and concrete blast door sealing the emergency exit. Louvred concrete ventilation towers rising from the top of the mound serve an underground power-house.

Designed to hold 12 workers living for up to 30 days underground. 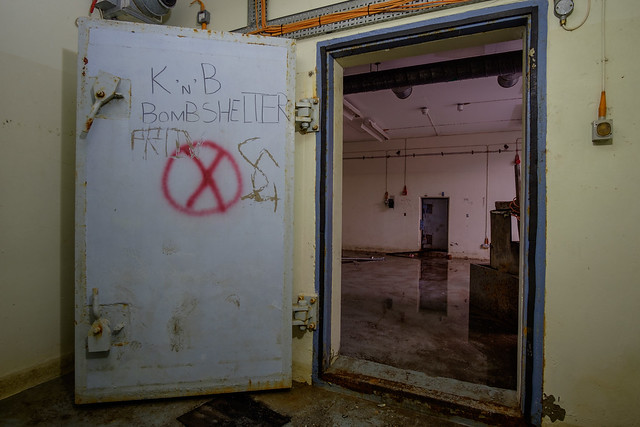 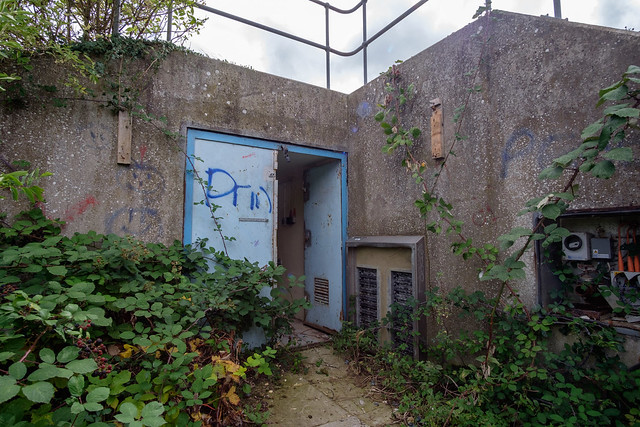 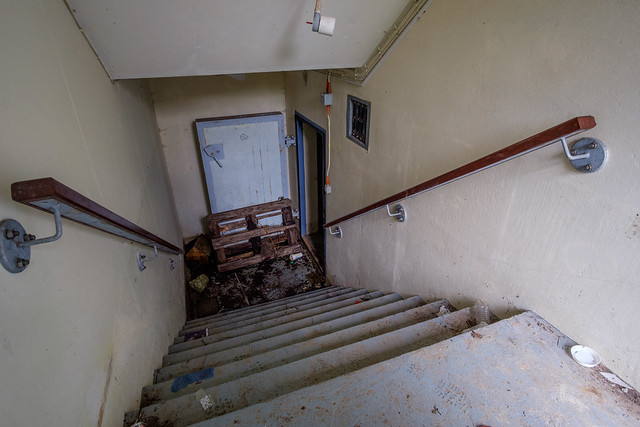 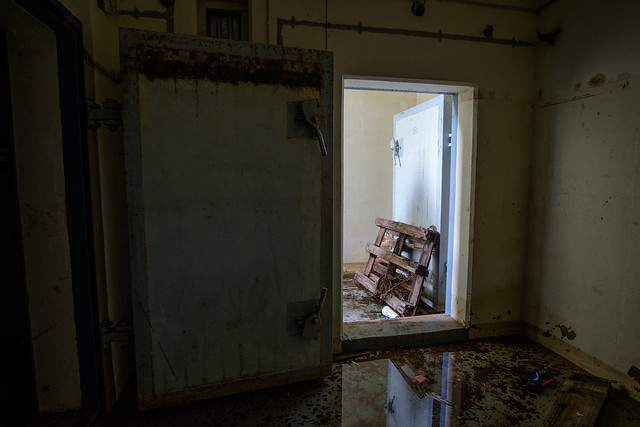 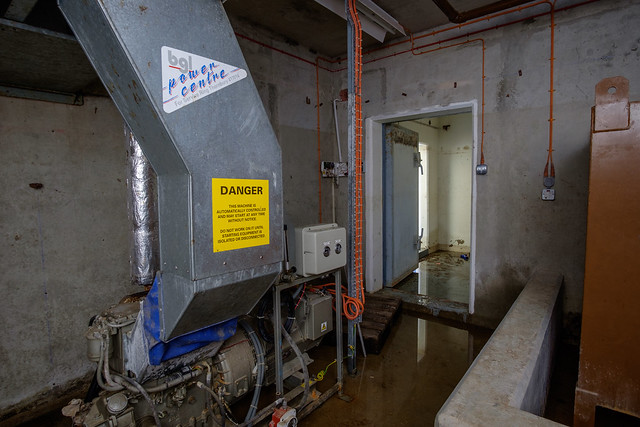 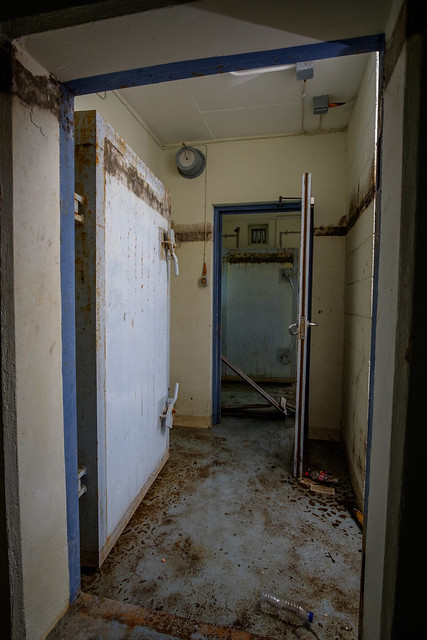 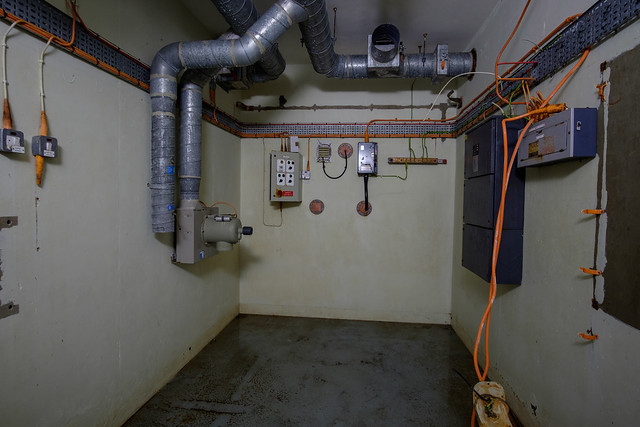 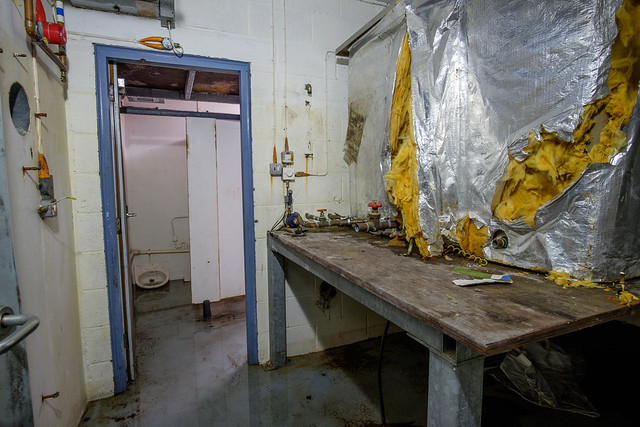 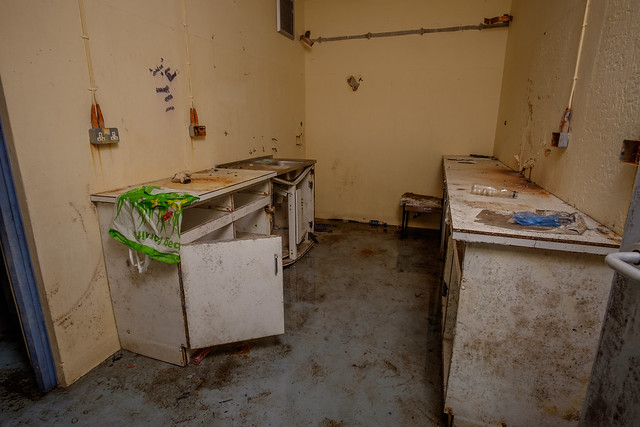 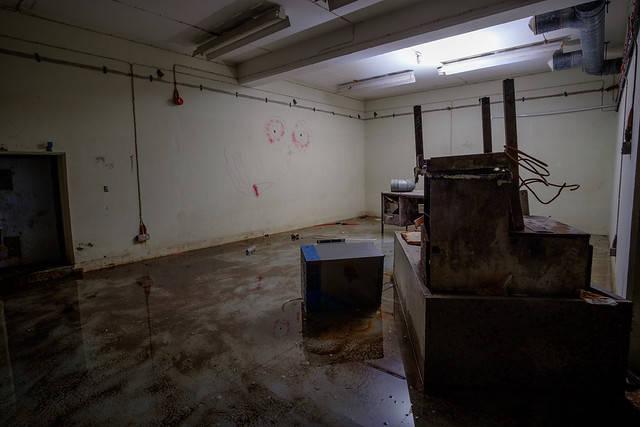