ot sure about history, its been looking pretty unloved for a while now, but there was someone looking after the place somewhat. I’d hazard a guess that its been a year or two since it was last lived in. The weird thing was that all the windows had been smashed in, but inside was in an ok condition.

It’s a pretty unusual styled house, almost like a tiny ranch. I bet it made for an interesting home once.
I’m not sure what it’s called, but it always had a metal swan sign outside, so it’s been named after that. 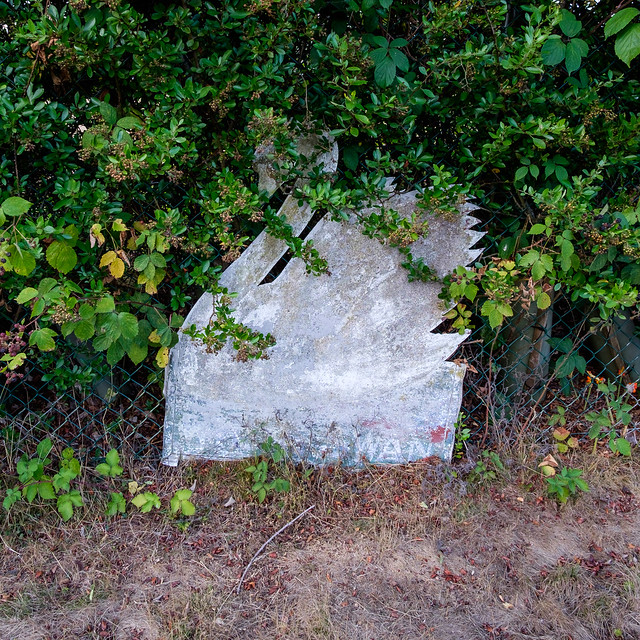 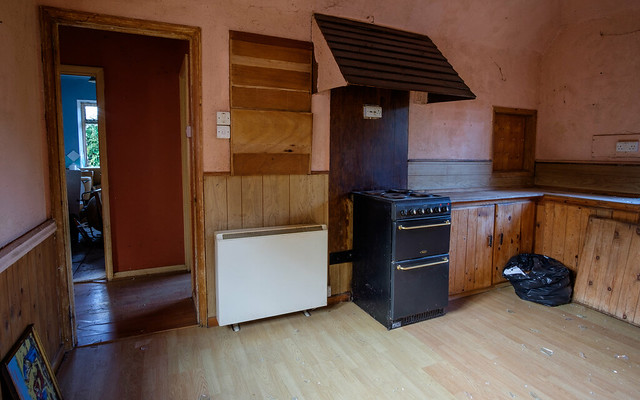 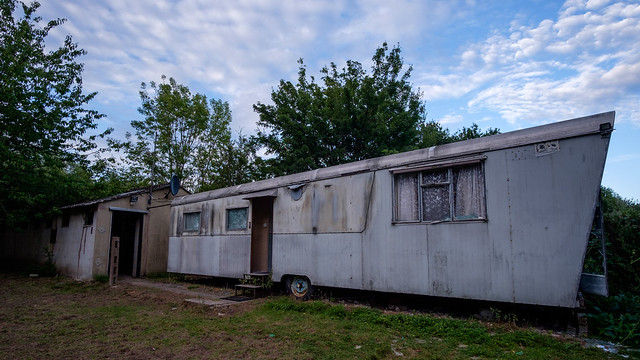 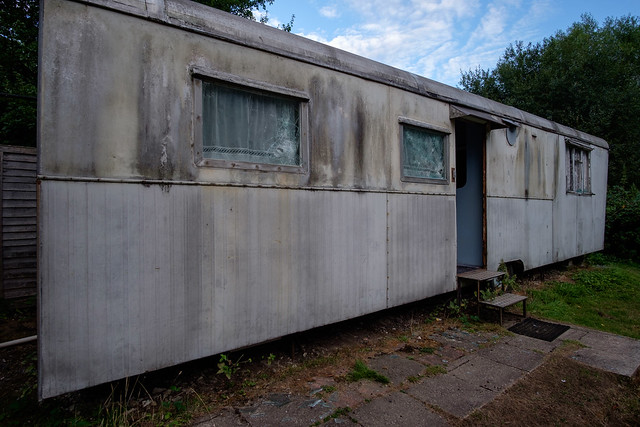 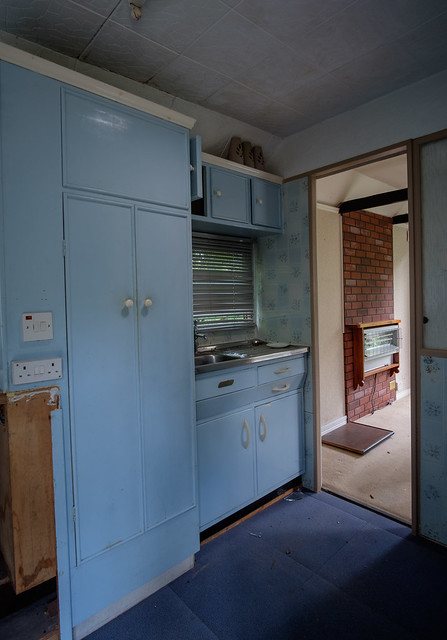 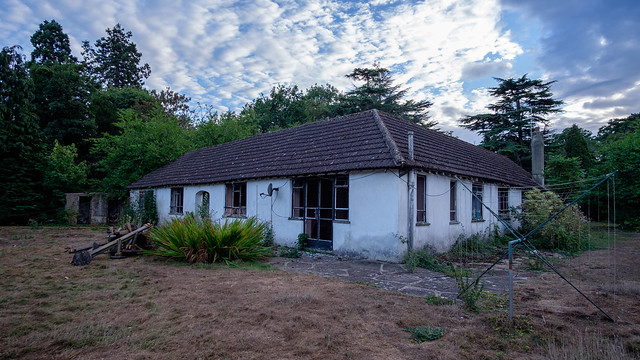 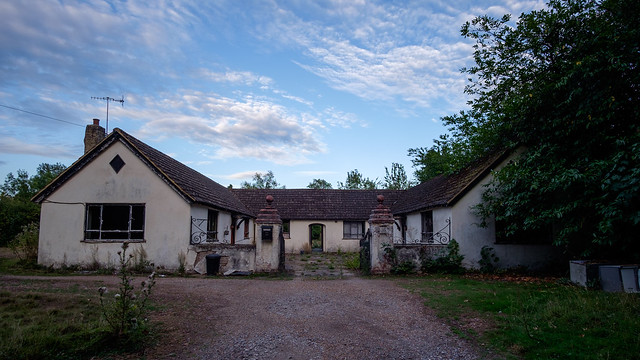 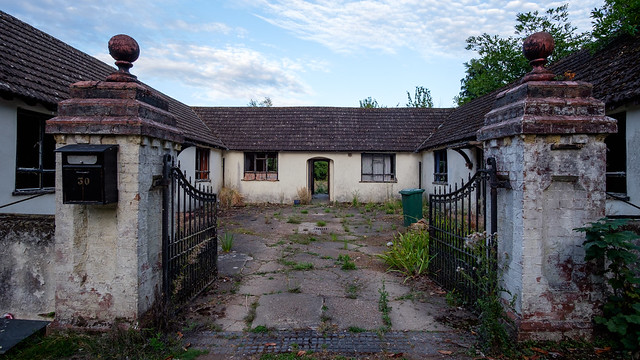 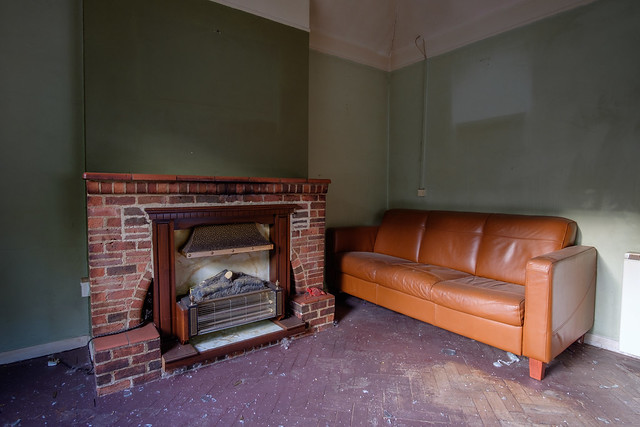 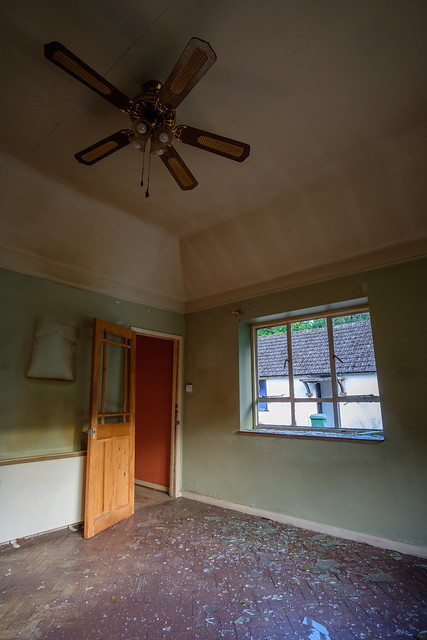 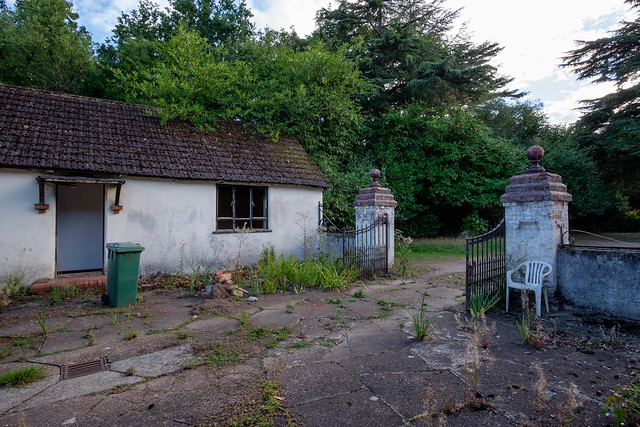 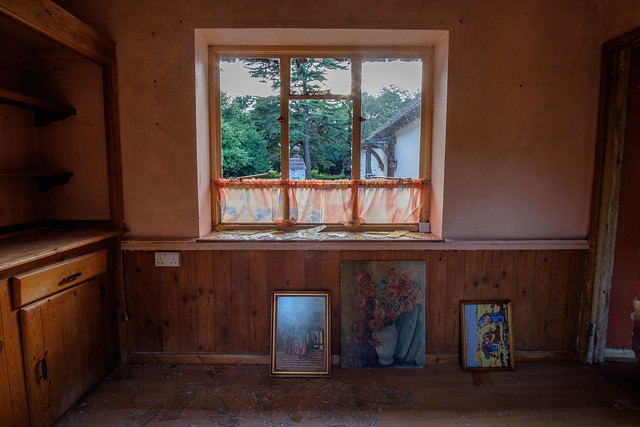 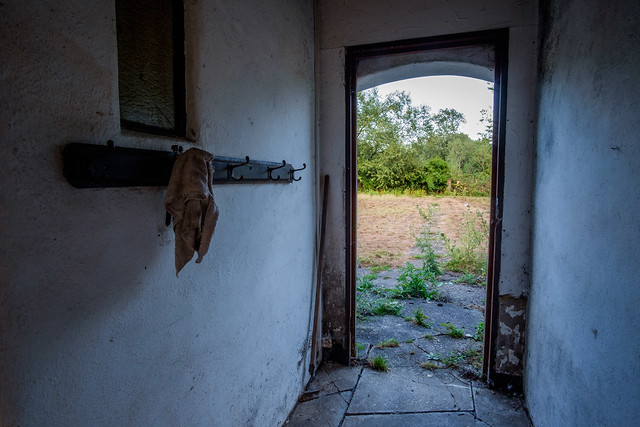 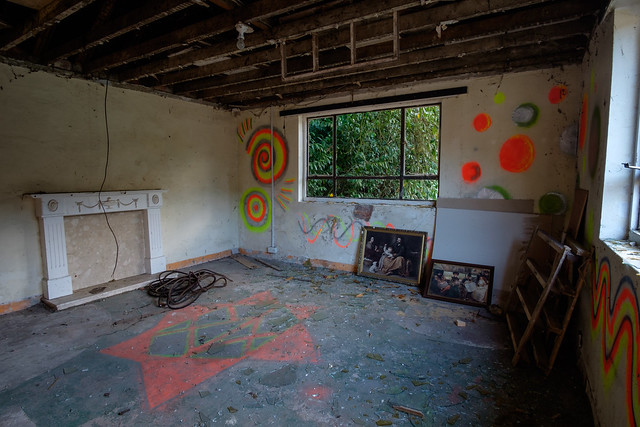 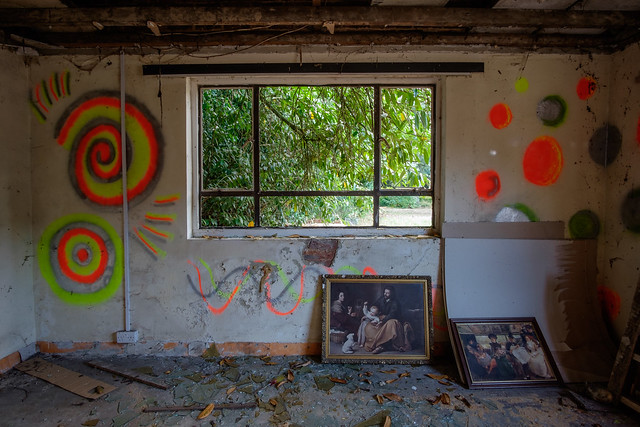 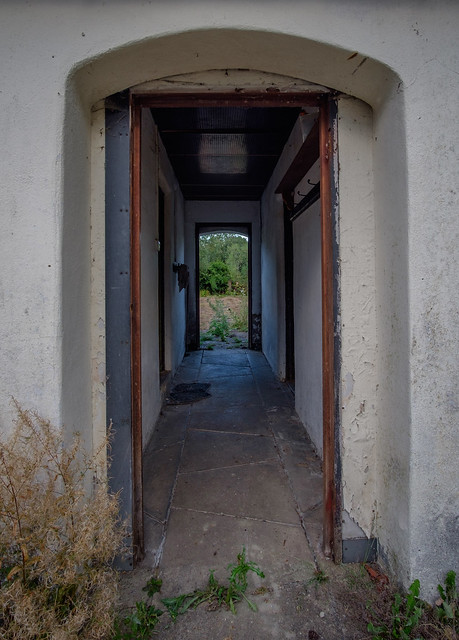 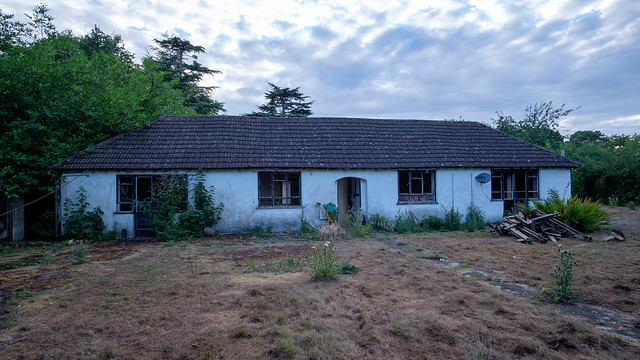 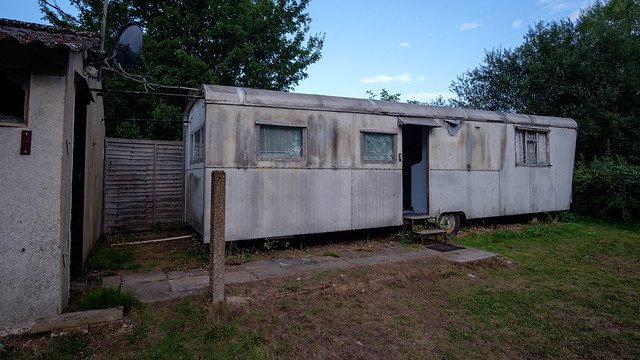 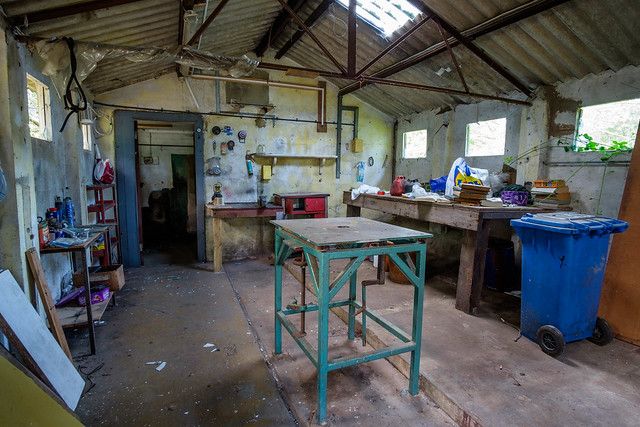