During WW2 a British resistance unit was created, named the ‘Auxiliary Patrol’. These were a sort of top secret elite Home Guard that were given the most modern weapons and equipment. Each member of the ‘Auxiliary Patrol’ were taken from the Home Guard, Vetted and made to sign the official secrets act. This highly secret unit had there own underground hideout for in the event that Britain was invaded.

Each hideout was fitted with bunk beds and could sleep up to 8 people. 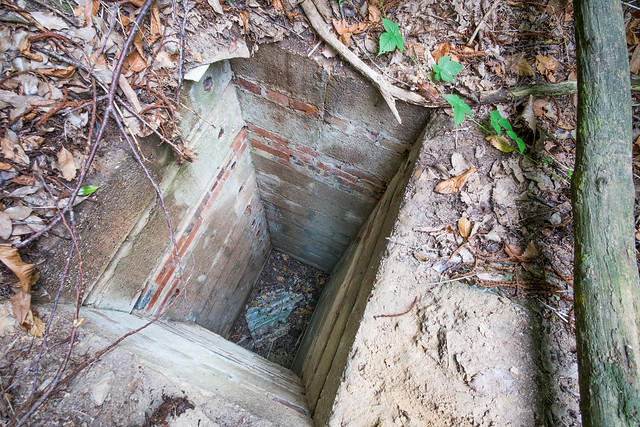 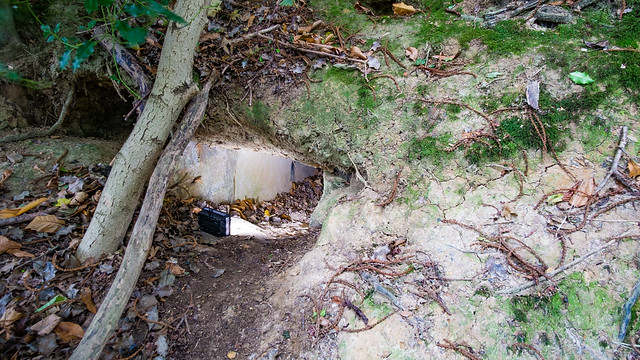 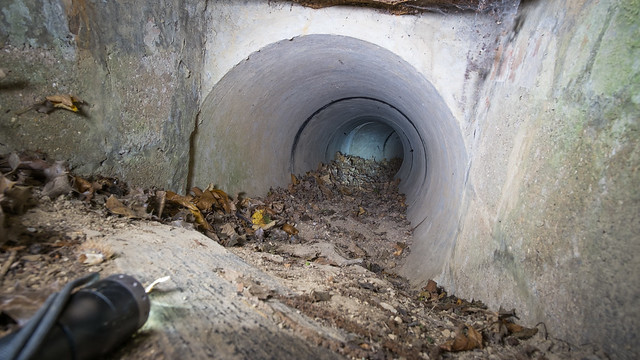 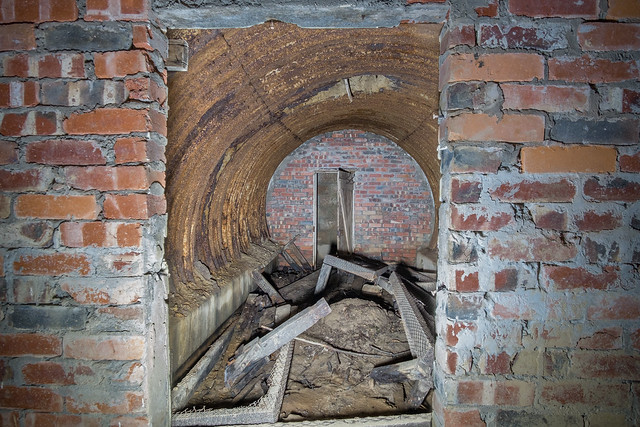 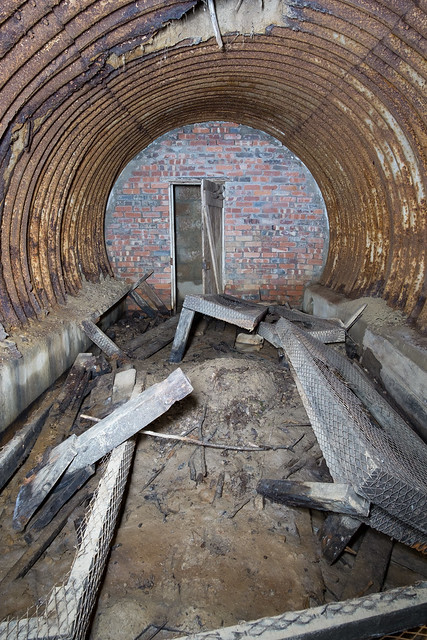 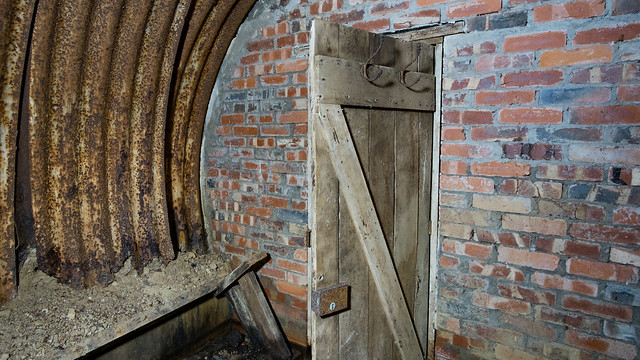 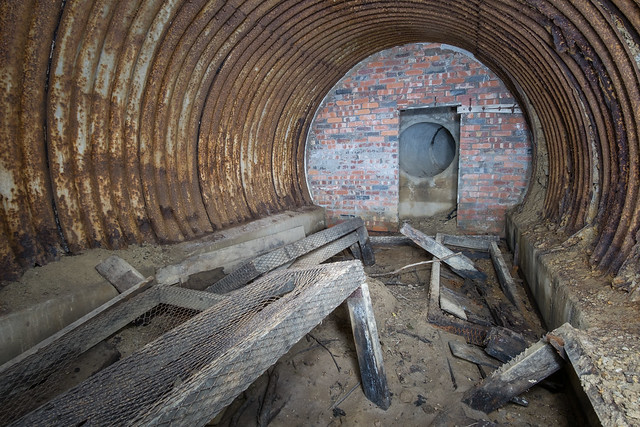 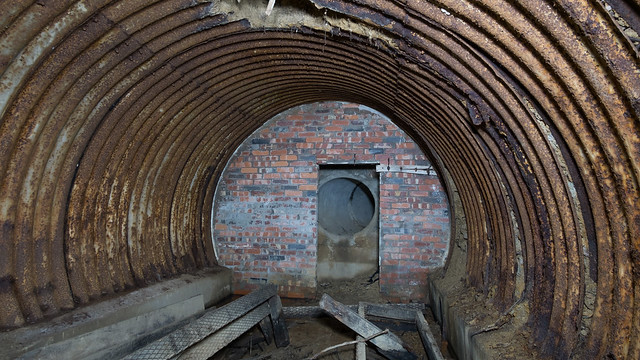 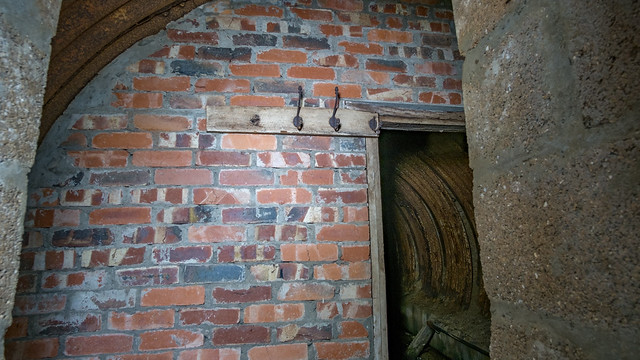 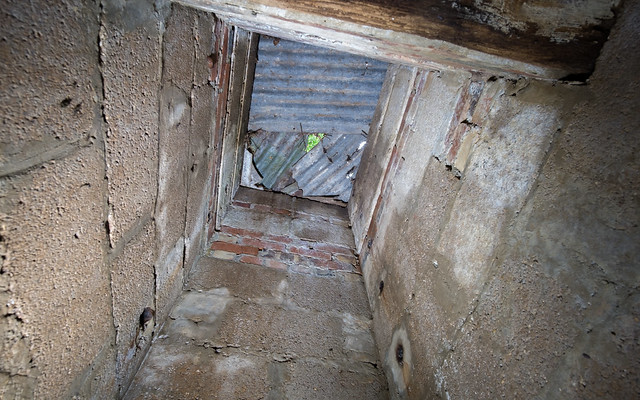 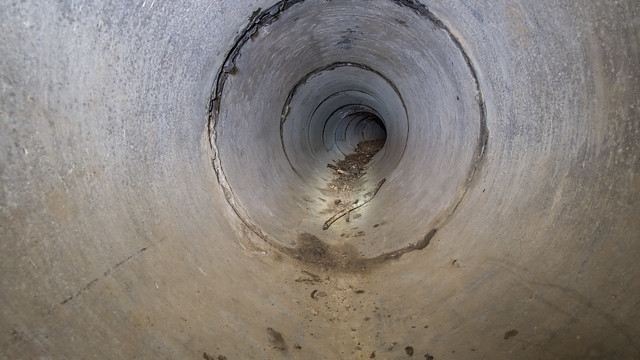 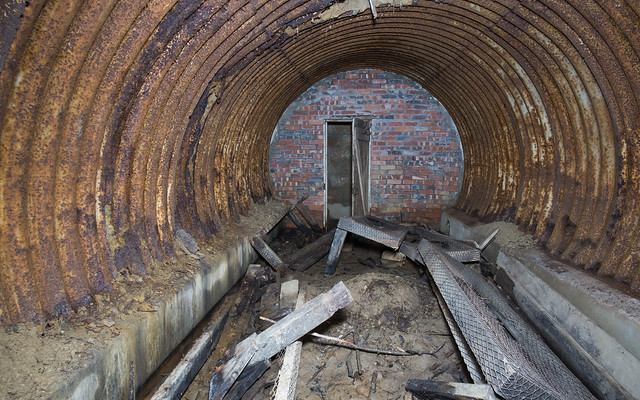 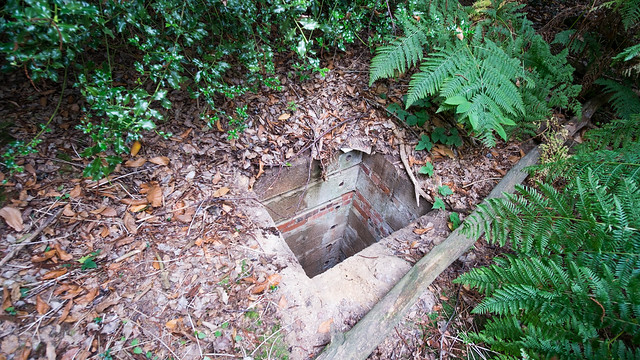