Stacklands Retreat is a religious retreat situated in quite a secluded location. History is actually a wide and varied with stories claiming that the site is haunted to claims that the founder turned to satanism and sacrificed the priests. The site sat derelict for years before being demolished a few years after this visit.

According “the Society of Retreat Conductors”

‘The members had from the start very ambitious ideas about what the best retreat house would be like. The Vision article of 1924 had described a house with three wings, one for men, one for women and another for children, grouped around a cruciform church with a fourth wing for the resident community with their own library and common room. In 1927, an estate near West Kingsdown Kent, some 20 miles from London and close to Wrotham, was purchased by Bowker and presented by him to the Society. It consisted of some 100 acres, with woodland and two cottages, and became known as Stacklands. One cottage was used to house a forester to work on the estate, and the other was available to members as a country retreat. The architect Mr H Gibbons of Abbey House Westminster was appointed to draw up plans, and his architectural model of the great project, (the children’s wing had disappeared by this stage), was displayed at the Anglo-Catholic Congress meeting in 1930, attracting much interest. The two wings would each have accommodation for some thirty retreatants. At about the same time, a pamphlet, written by Fr Frank de Jonge during his year in residence as a priest associate, was published to share the dream of this complex with a wider public. He described a house cut off from the surrounding world by its wood and looking over the beautiful Knatt valley to Water Wood on the other side, an area which had already been acquired for the Society by Major Bowker. Individual rooms for the retreatants were to be spacious and private, furnished in such a way as to encourage devotion (L 3)’ 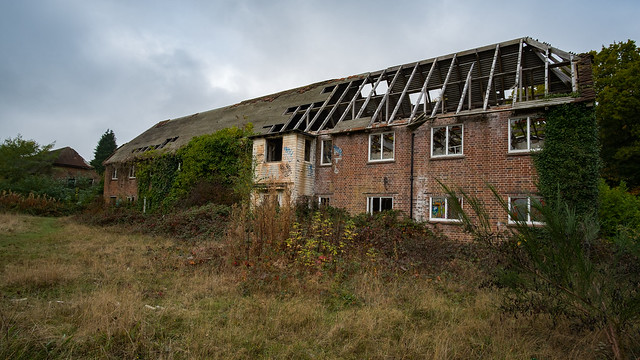 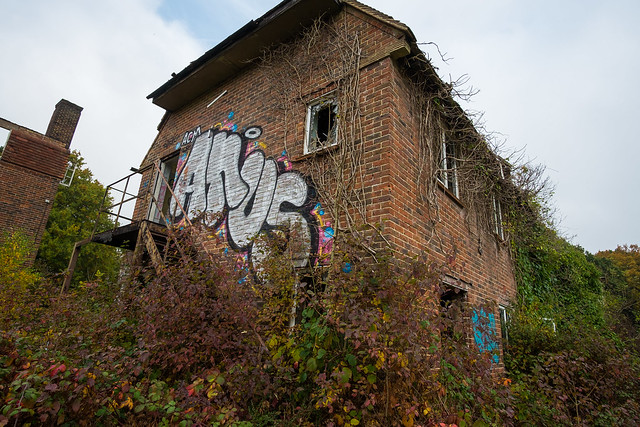 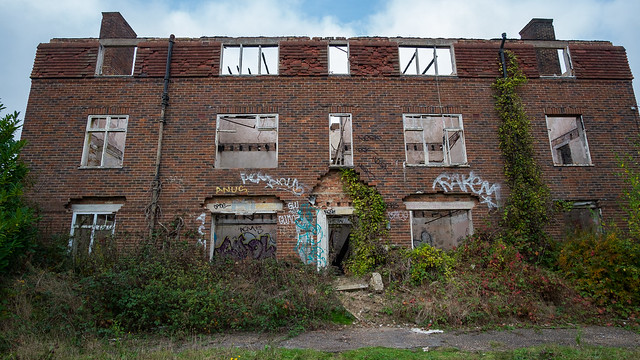 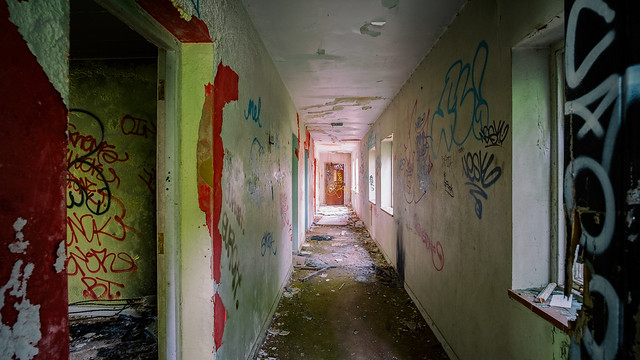 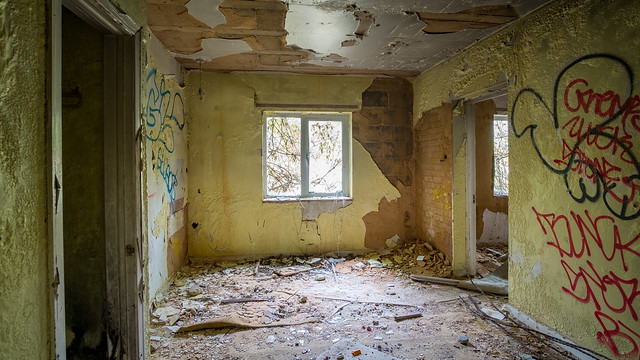 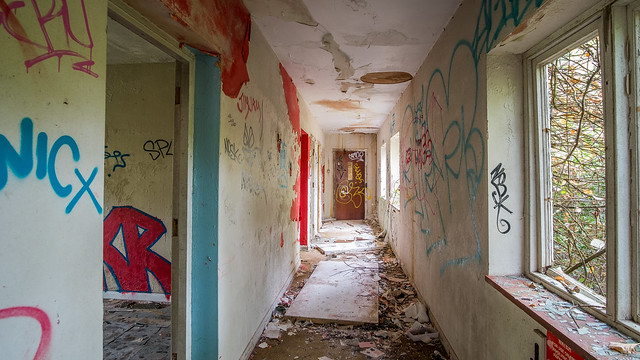 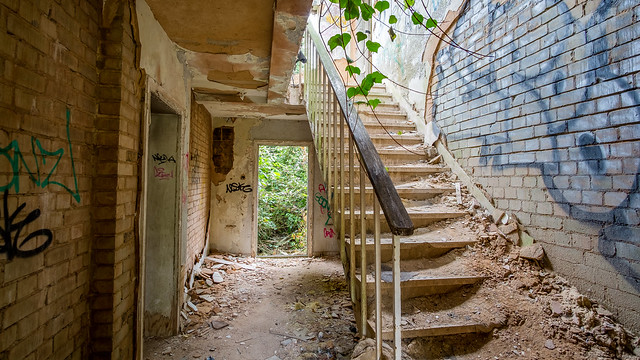 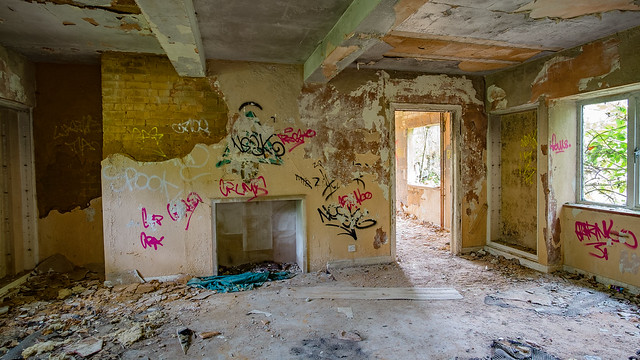 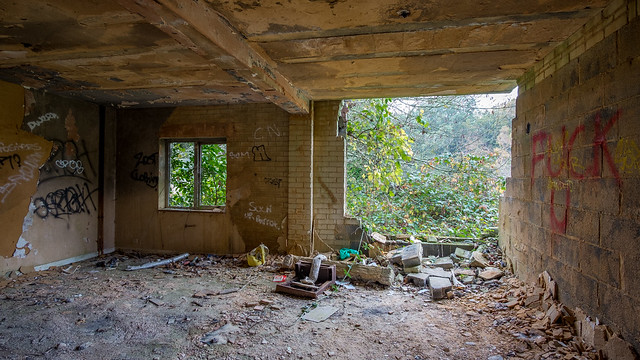 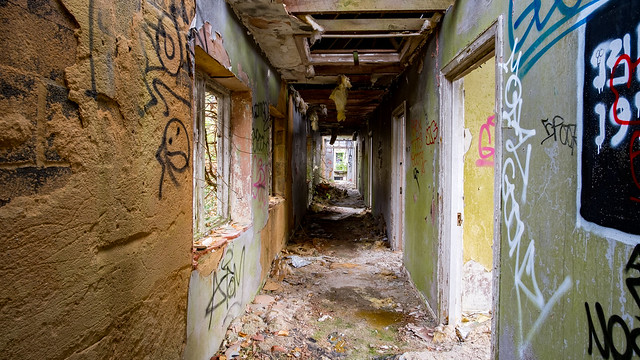 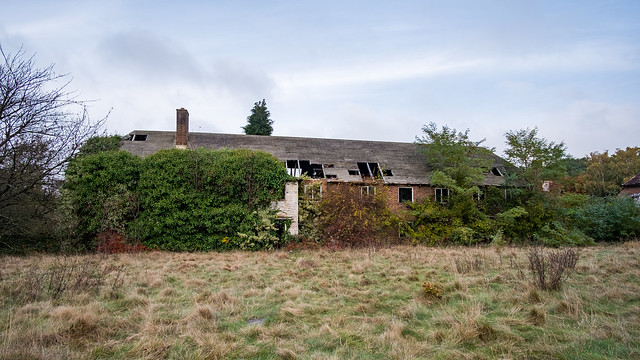 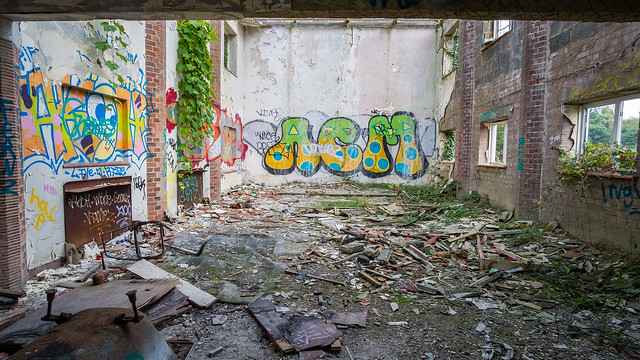 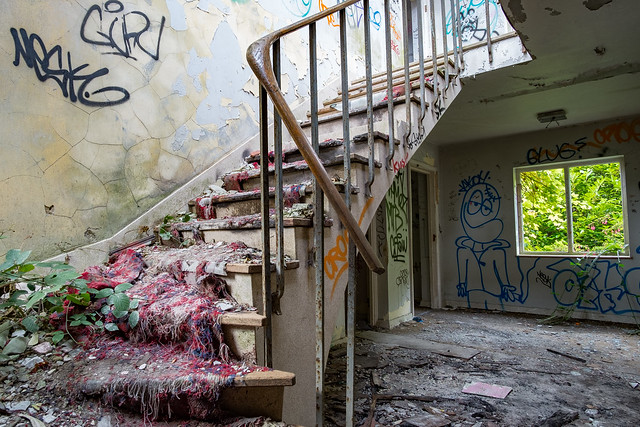 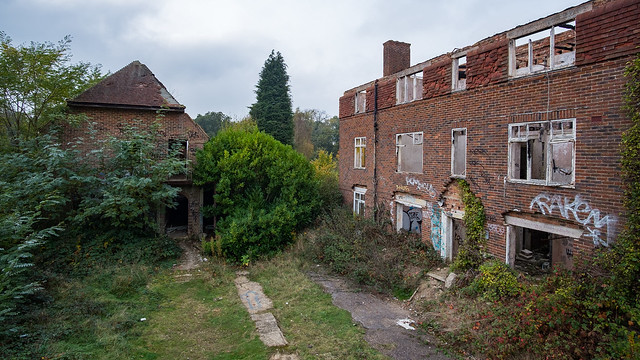 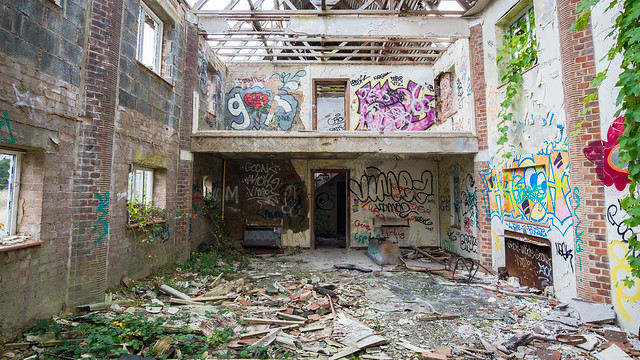 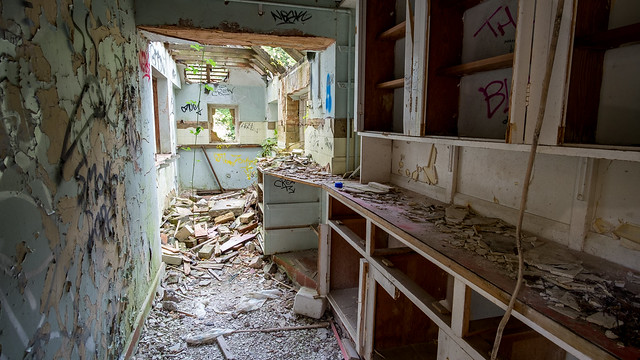 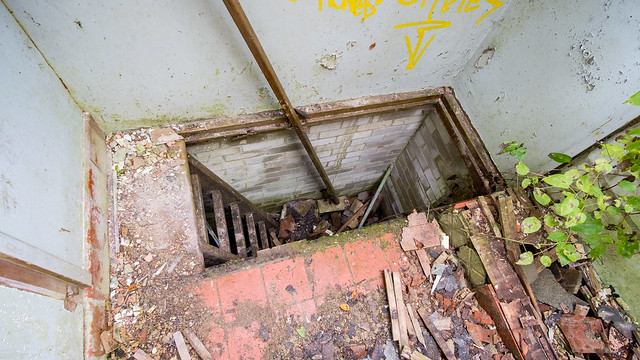 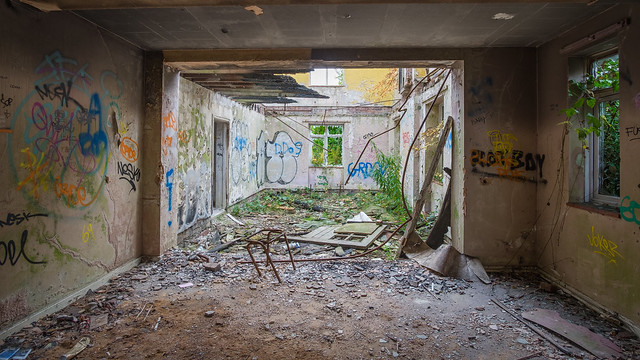 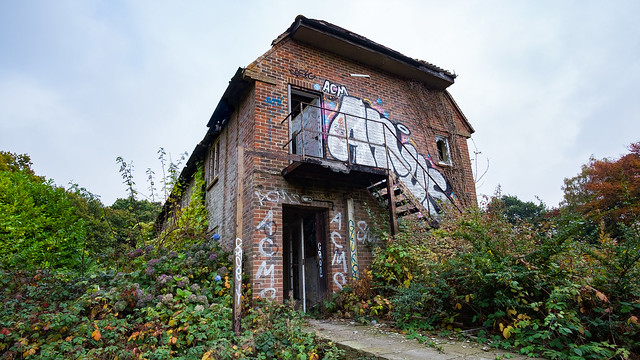