A small air raid shelter thought to have protected the workers at a WW2 dispersed production site; Foxwarren, for for Vickers-Armstrongs near to Brookland Airfield and Foxwarren Park

The site had associations with the bouncing bomb, (which was developed at what is now Brooklands College), the Viking, Valiant and V1000 prototypes as it remained in use until the mid 1950’s 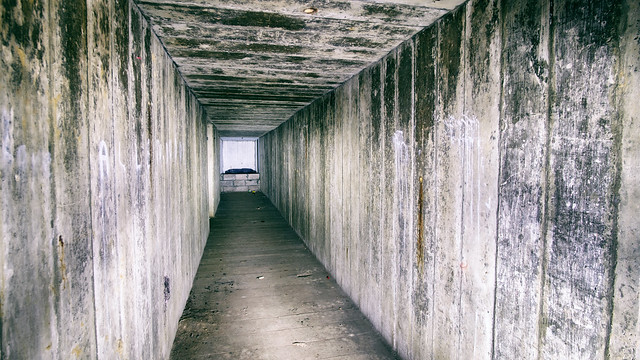 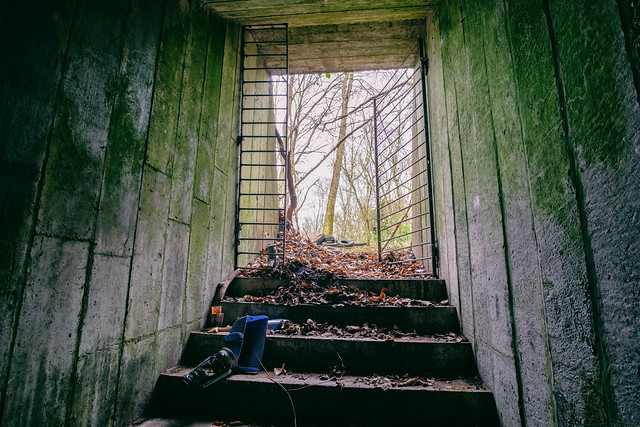 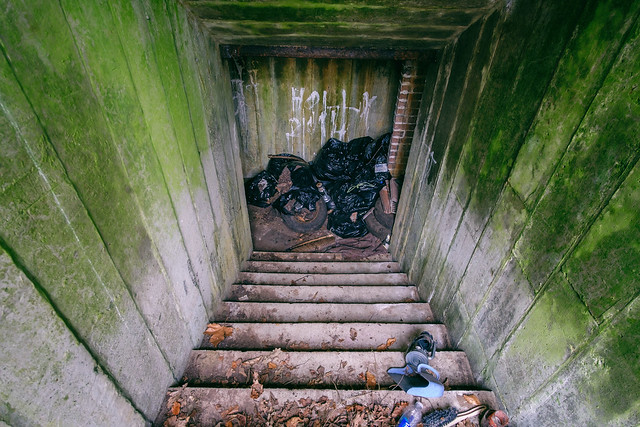 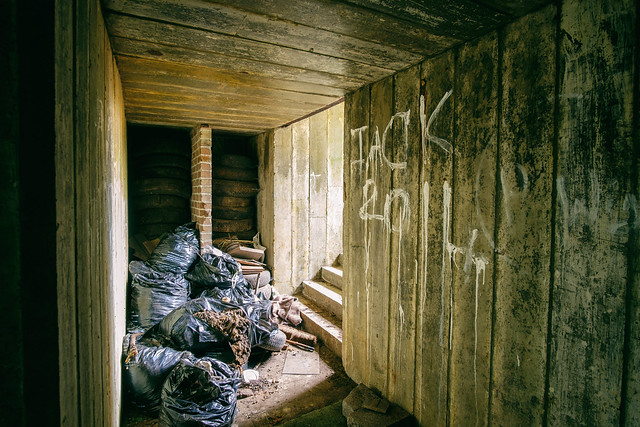 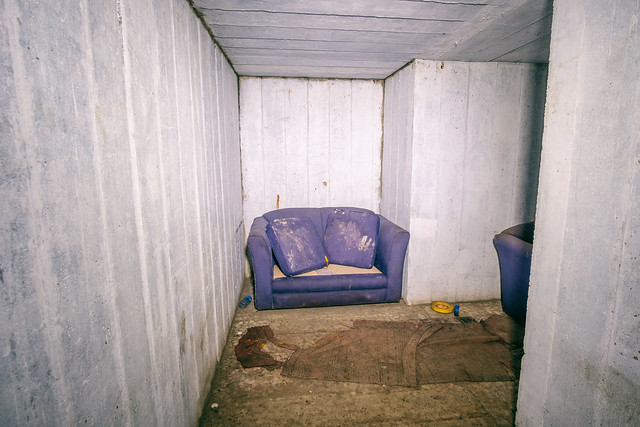 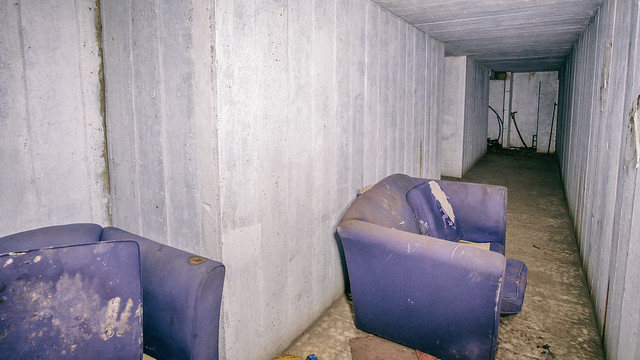 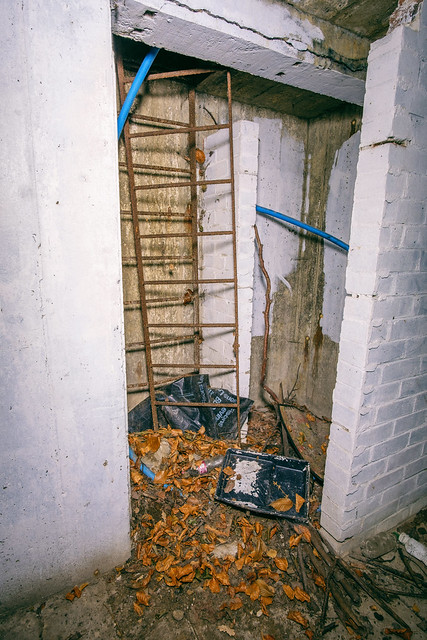 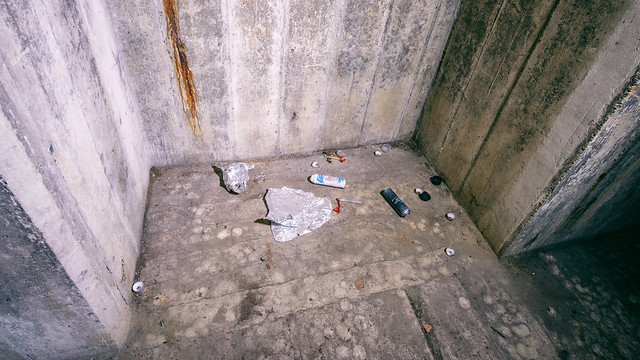 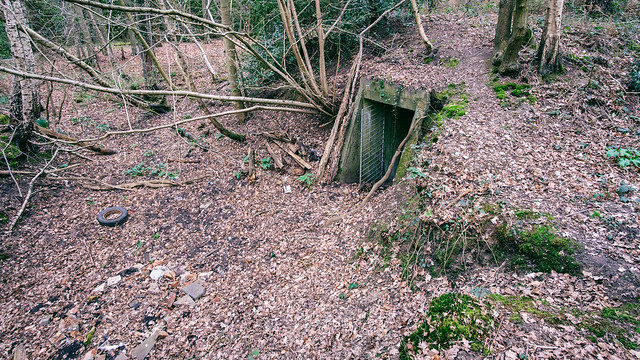 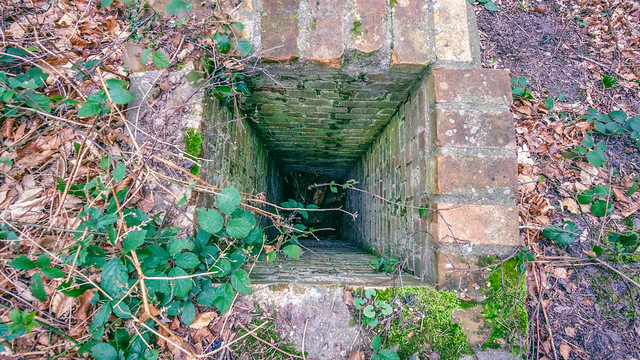 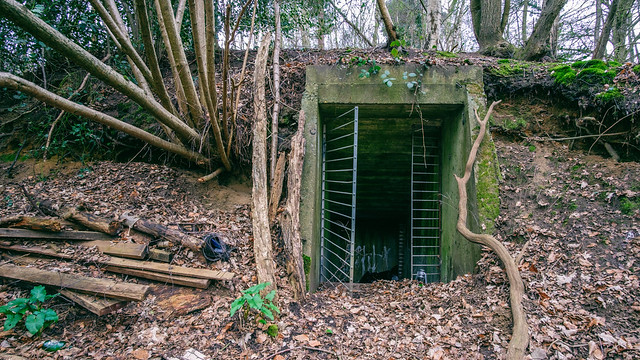