Nestled on the outskirts of the M25 in Chertsey lays a Grade II listed manor house with a potted history of uses. Originally built in the early 19th century by the Brewer Robert Porter, it was then went through multiple ownerships until it became the Actors Orphanage in 1938. The Actors Orphanage had previously started in Croydon in 1912 and in 1915 found residence in Langley Hall in Berkshire before finally moving to Chertsey in 1938. During World War II, the children were evacuated New York and the building was utilised as a Nurse’s School for the nearby Botley’s Park Hospital, now St Peters Hospital. After the war the building was part run as the nurse’s school and the orphanage; in 1958 it was decided to close the orphanage as the cost of upkeep became too high. It continued as the nurse’s school until the late 1990’s. At the time the national prohibition services were looking for a suitable building for the ‘residential assessment and intervention programmes for adult males with allegations of, or convictions for, sexual offences involving children’. This was met with strong opposition by locals and the plan was ditched in 2002. During this time, the building had had a reported £3.7 Million spent on refurbishment. The building currently resides in a state of ruin and with an uncertain future.

Access has come and gone over the last few years, and eventually came to a head in 2019 when any remaining security vanished and Silverlands became a free-for all. I’ve visited here back in 2015 and the decay since then is surprisingly stark, with the building being in a total state now.

However as of 2020, work has started on the building. Hopefully Silverlands will be restored to it’s former glory. 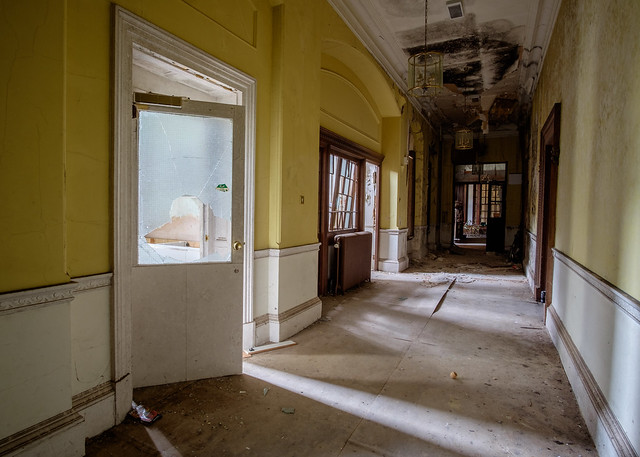 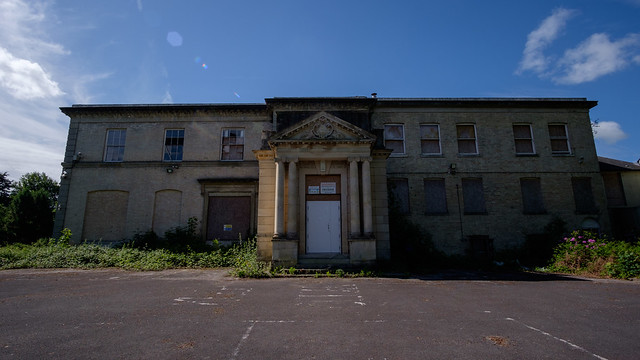 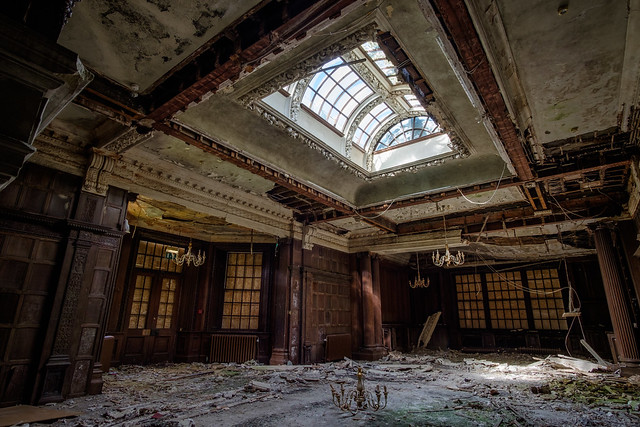 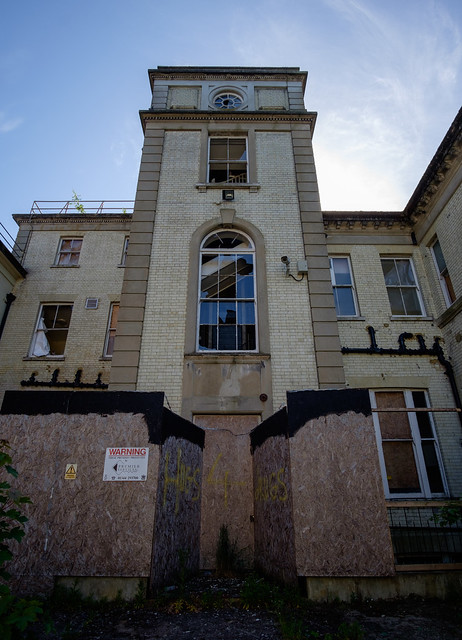 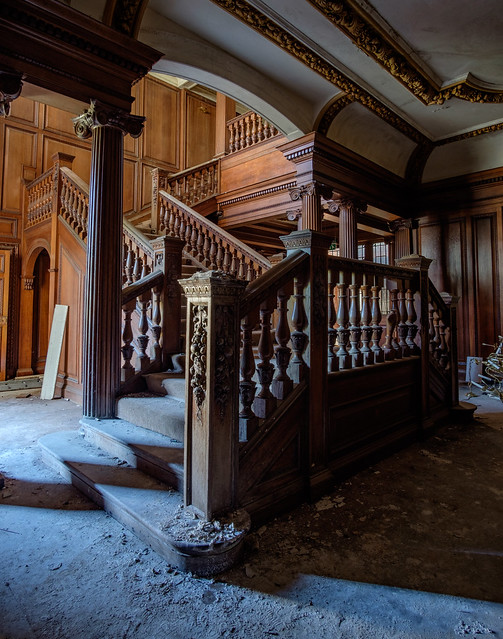 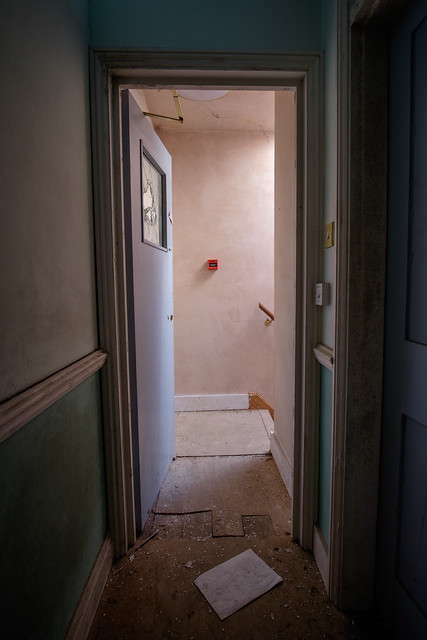 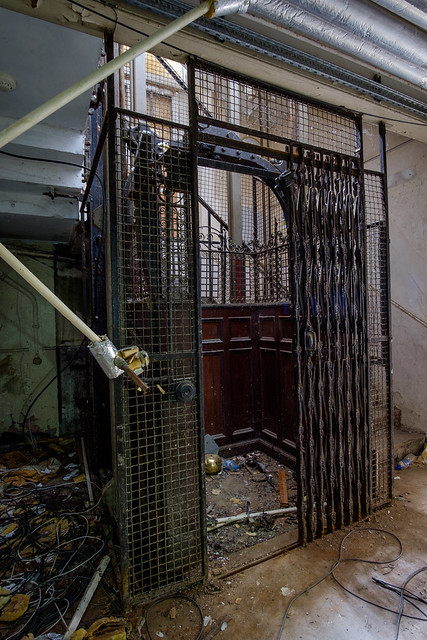 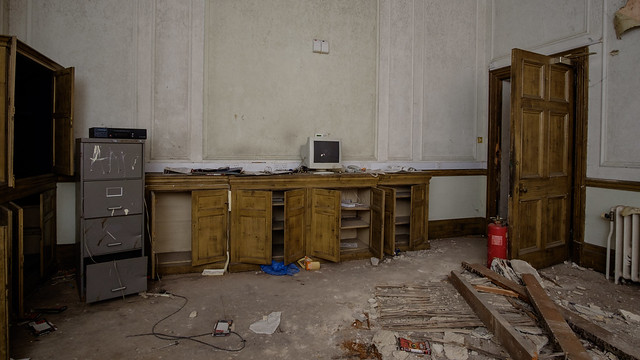 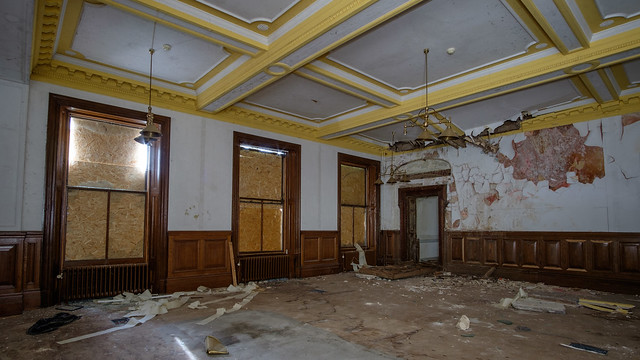 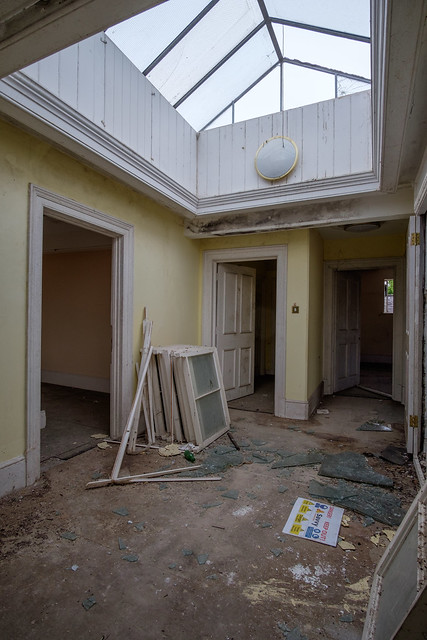 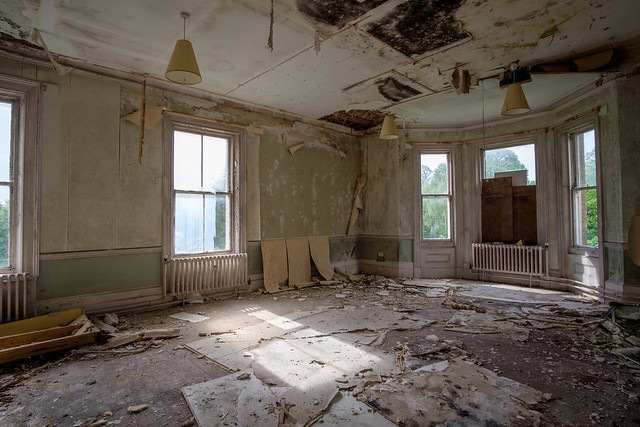 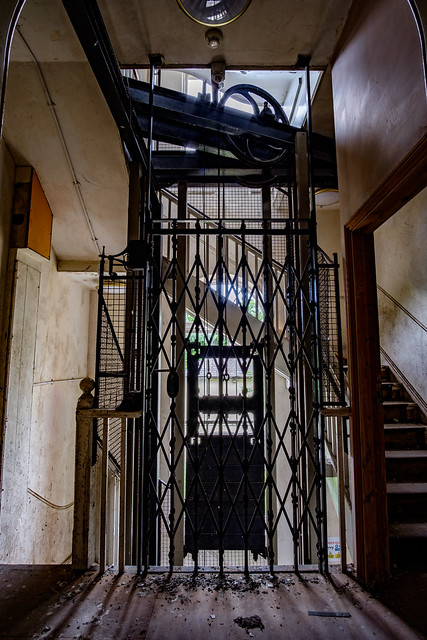 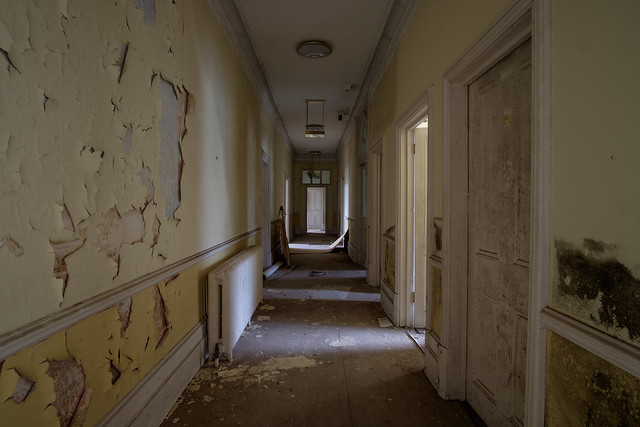 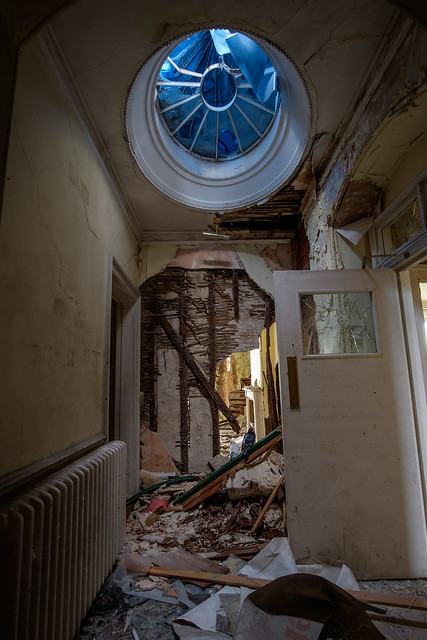 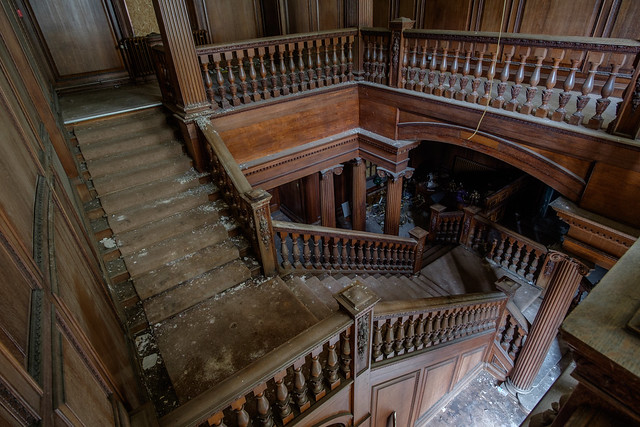