This unassuming little cafe was famous for being a stop off for many music legends such as The Beatles, The Rolling Stones.

“The transport café, which launched in 1947 and was bought at auction eight years ago for £280,000, ceased trading in 2016 and has been empty since. But back in its 1960s heyday, a stream of top entertainers, pop groups and actors called in for egg, bacon, chips and a mug of tea on their way to and from South Wales, before the M5 and Severn Bridge were built.

As well as the Fab Four and the Stones, callers at the Severnside café in Broadoak might find themselves dining next to Richard Burton, Tom Jones and Shirley Bassey on their way to their Welsh homeland, plus the likes of singer Matt Monroe, Status Quo and other musicians en route to shows in Cardiff,

The Beatles played Lydney Town Hall on August 31, 1962, staying the night at the town’s now demolished Feathers Hotel – just four days before first recording with George Martin at Abbey Road and rocketing to fame. The Beatles reportedly continued to call in at the Silver Fox en route to Cardiff, playing their last ever full concert on British soil in the Welsh capital on December 12, 1965, while other bands followed them through the café door on tours, including the Stones, who stayed at Monmouth’s Beaufort Hotel in 1964.” 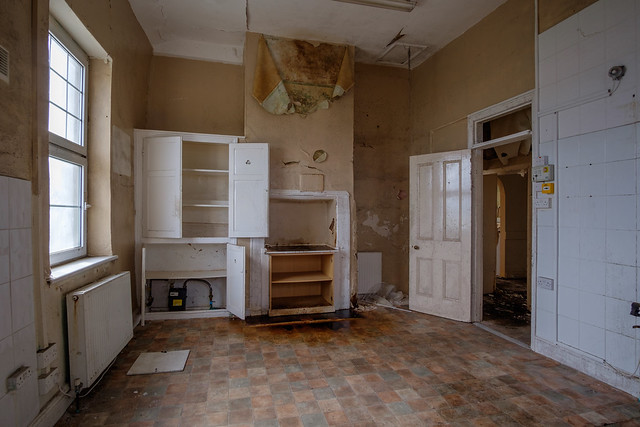 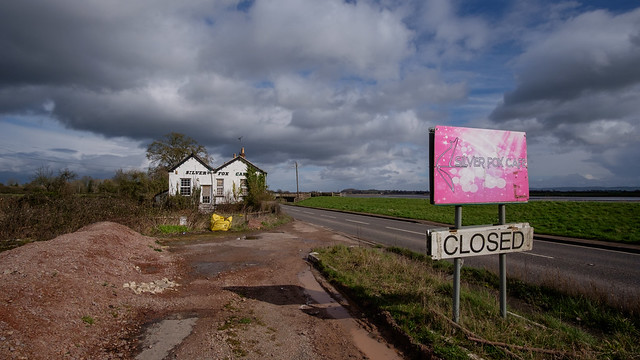 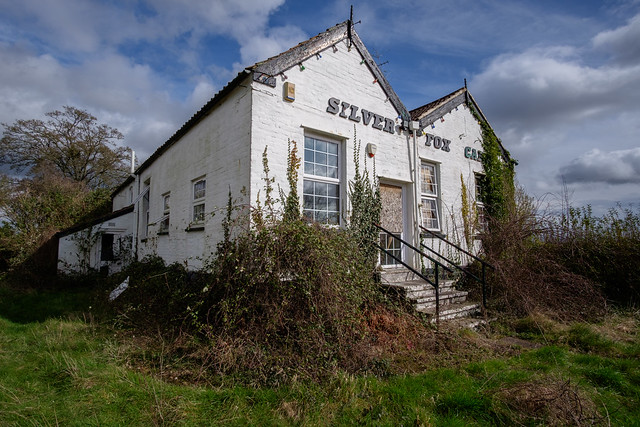 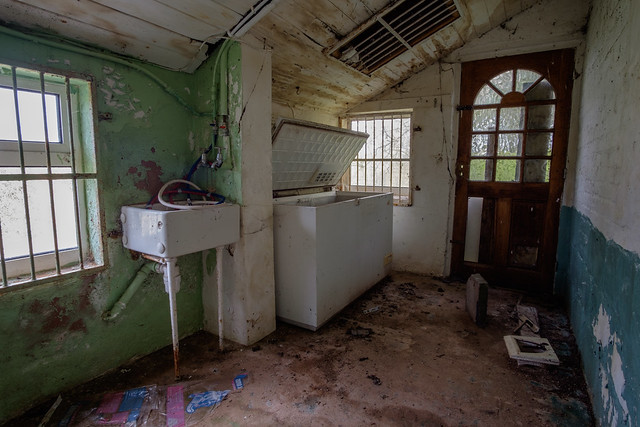 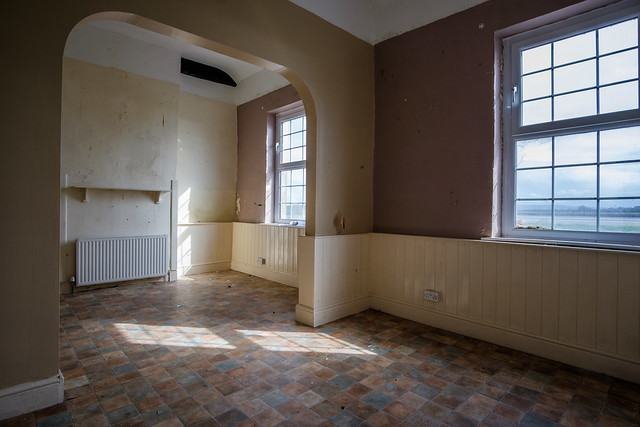 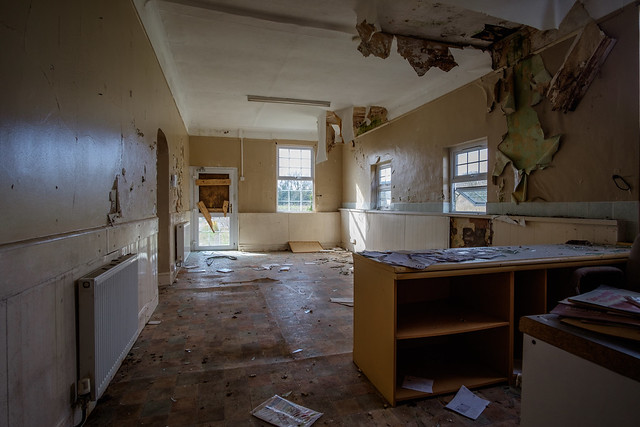 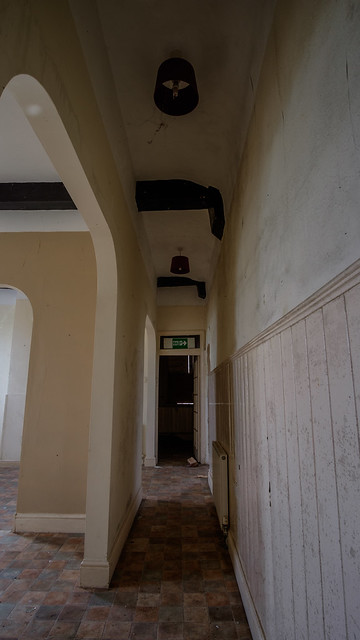 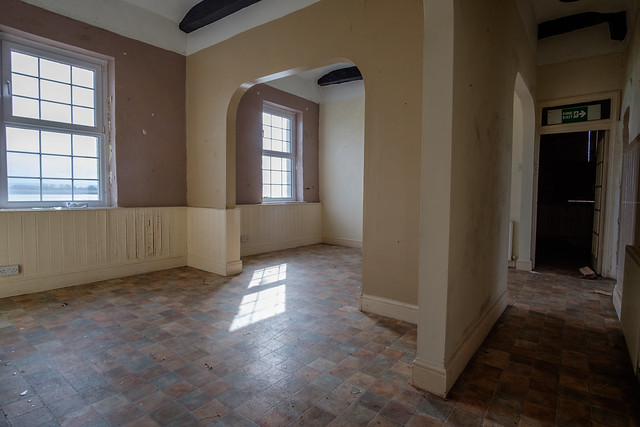