The former house of Bryan Forbes, an English film director, screenwriter, film producer, actor and novelist, described as a “Renaissance man” and “one of the most important figures in the British film industry.

Bryan and his wife Nanette, bought this mansion in 1955 for £7000.
“I saw our house when I was only 19 and it was derelict. We had no money but borrowed £7,000 to buy it, with 10 acres of land. It took every penny we made for many years but it became a very happy home.” – Nanette Newman. Then they did it up and lived in it till. Bryan died in 2013. Nanette carried on living there till 2016. Nanette couldn’t keep up the house after Bryan died because it cost too much in maintenance so she moved out in 2016. Her kids offered to pay for the house but she said no. The house is now worth £2.7 million! The house has been on for sale but sadly didn’t sell so a development company bought it and propose a new building. They bought the land and will knock down this mansion and rebuild a new property. 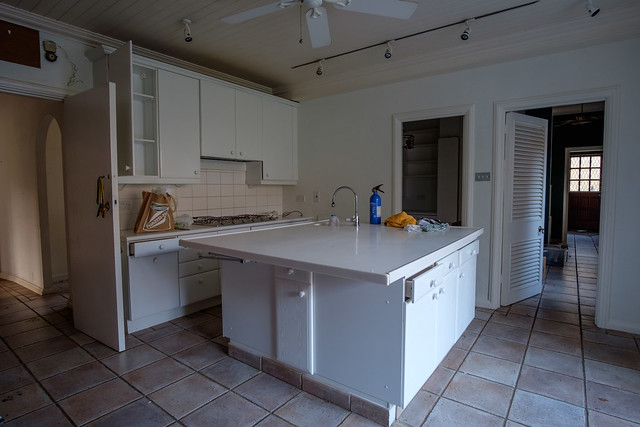 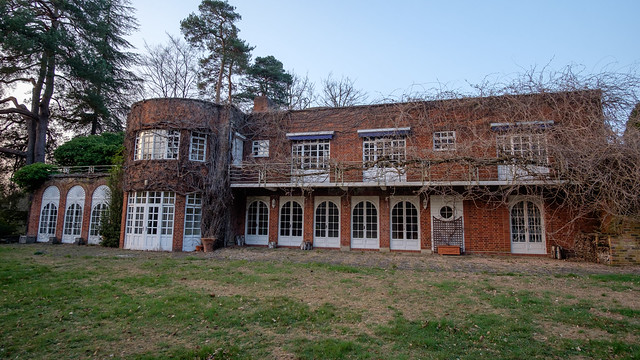 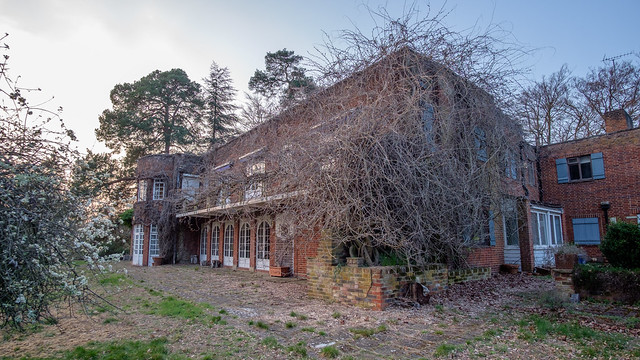 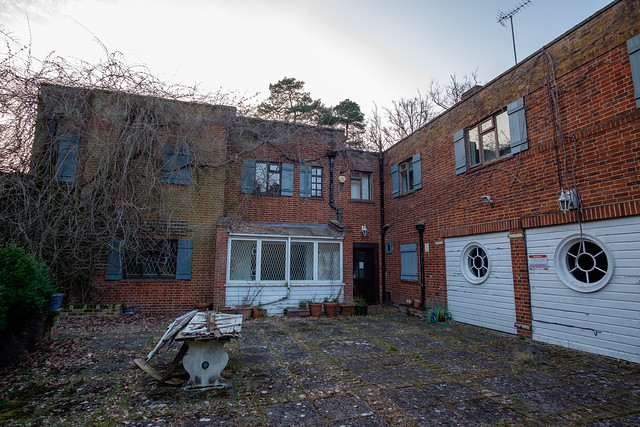 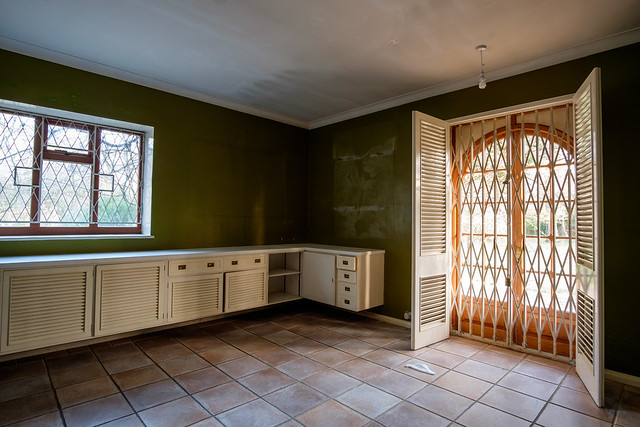 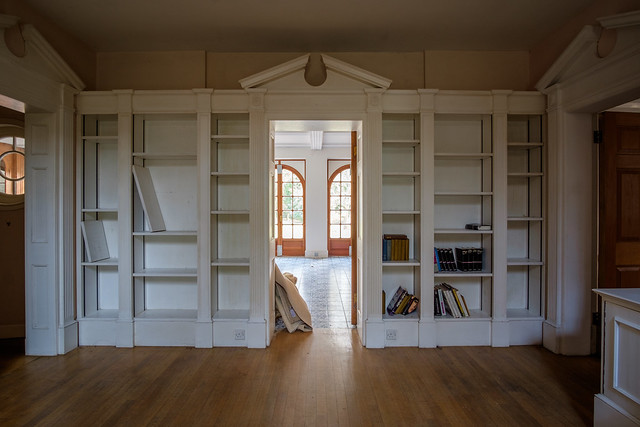 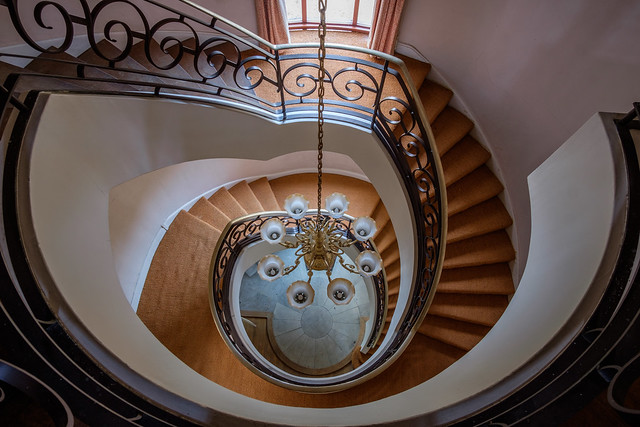 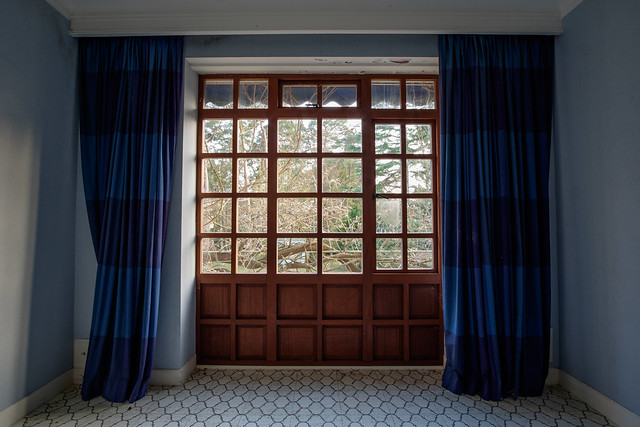 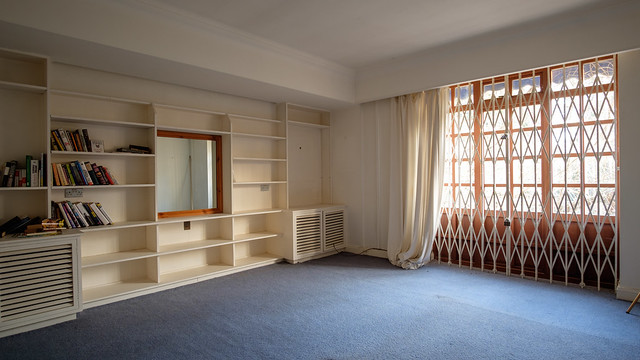 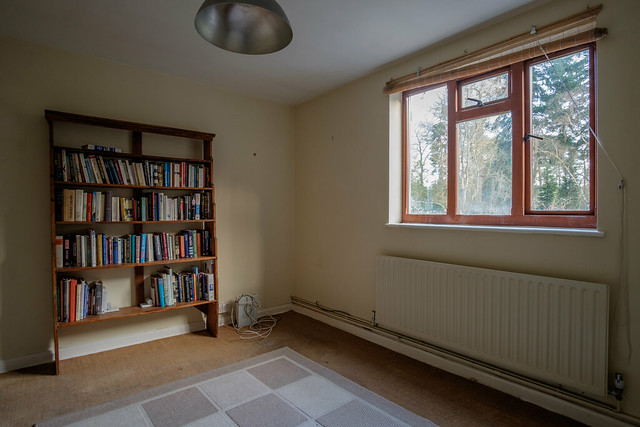 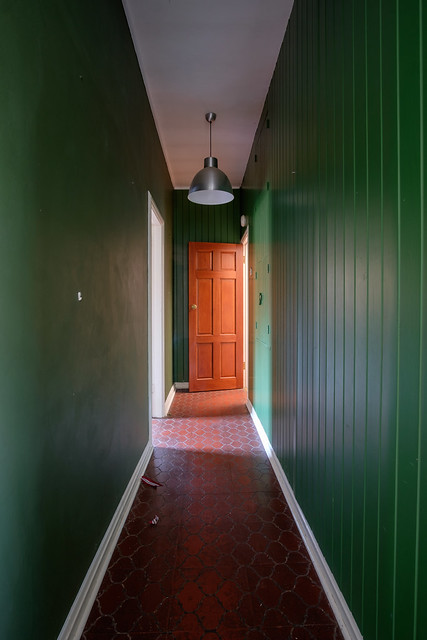 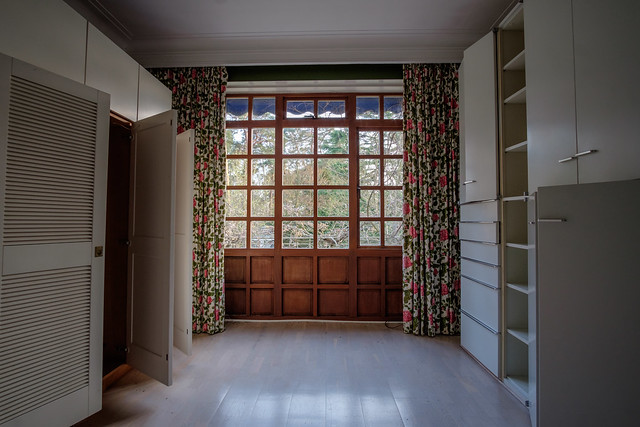 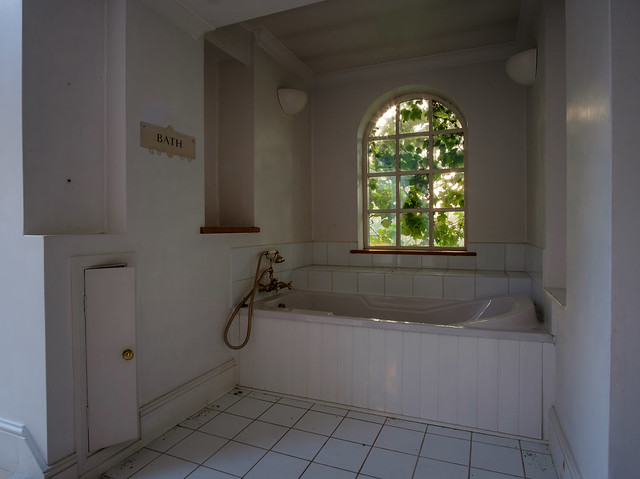 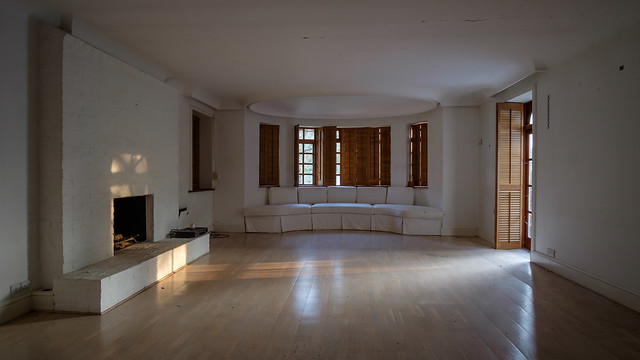 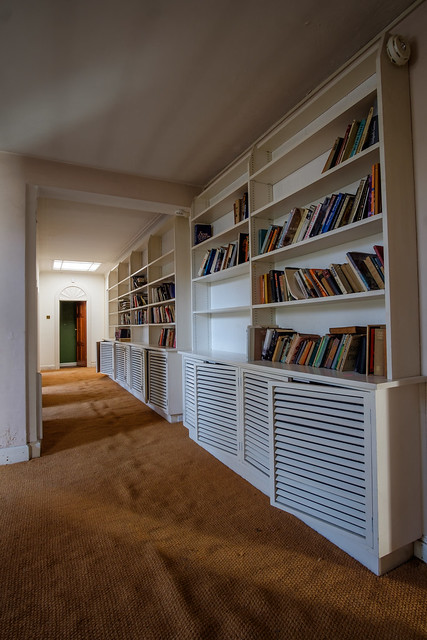 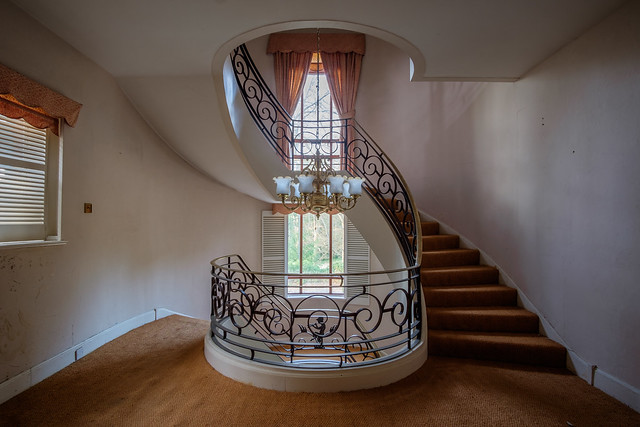 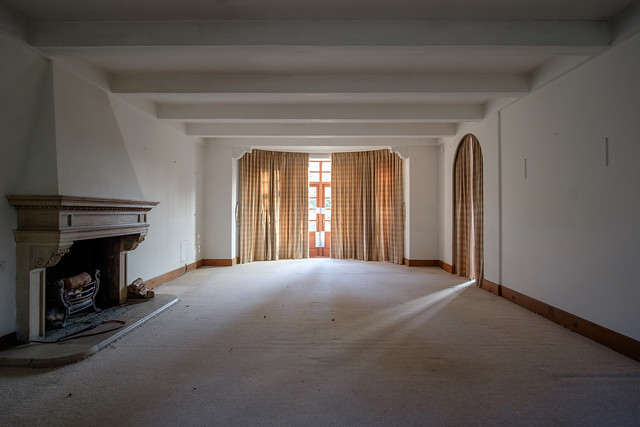 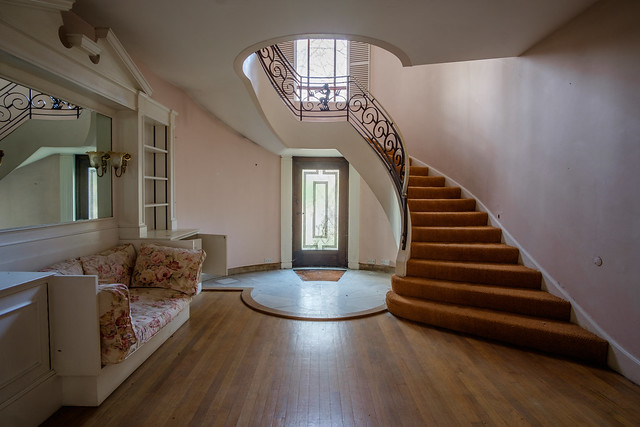 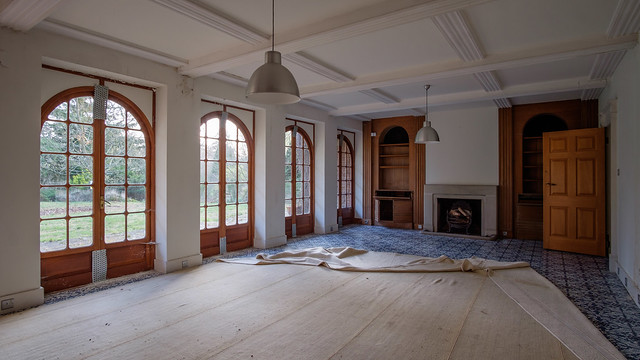