Moving to the site in 1890, overlooking Radnor Park, what was previously known as Folkestone Dispensary and Infirmary was re-named to the Victoria Hopsital. It served the town and borough of Folkestone and 20 years later in 1910, it became the *Royal* Victoria Hospital.

By the 1970s, all services were being scaled down and in 1979 when the new William Harvey Hospital opened in neighbouring town Ashford most were then transferred there. The Royal Victoria then became a centre for geriatric, stroke rehabilitation, eye surgery and GP patients.

In 2005/6 the last remaining wards closed and the old Victorian building has been standing there since. 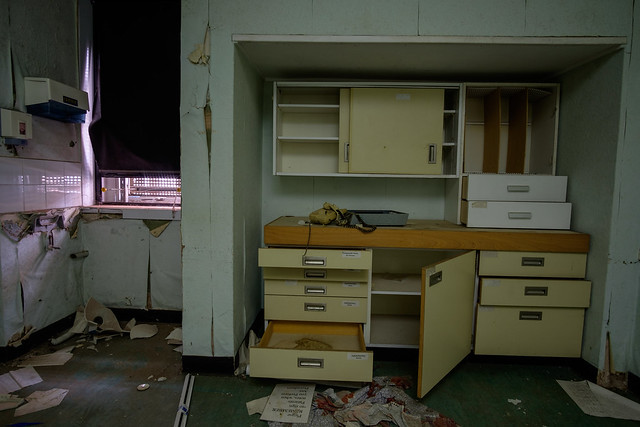 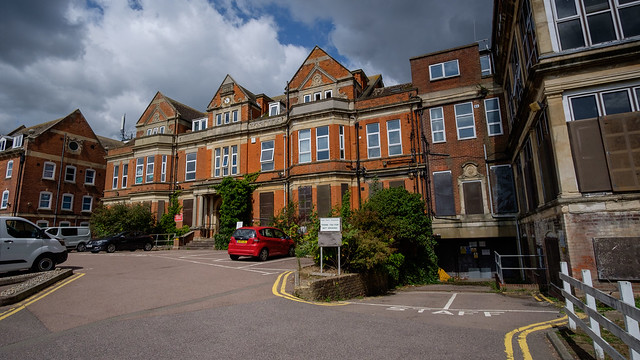 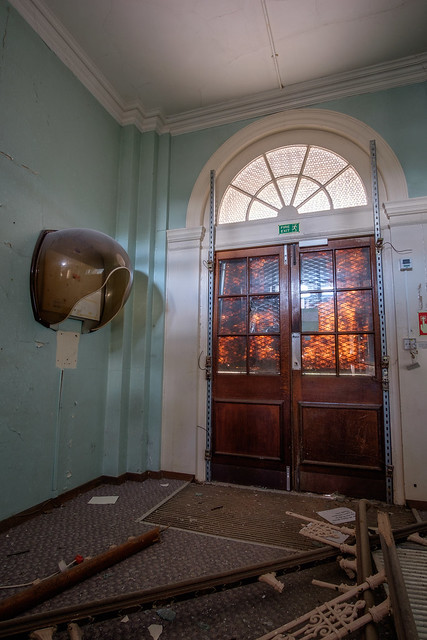 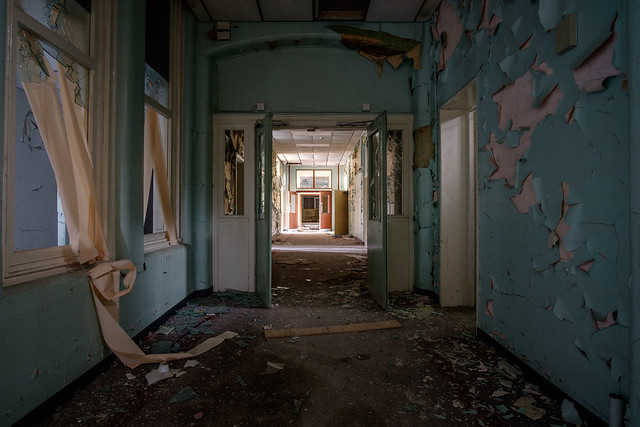 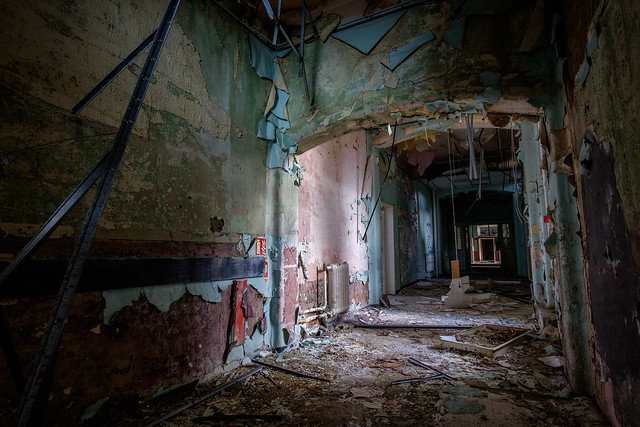 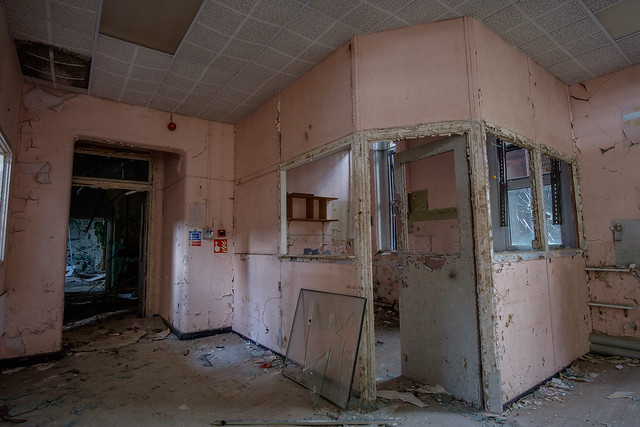 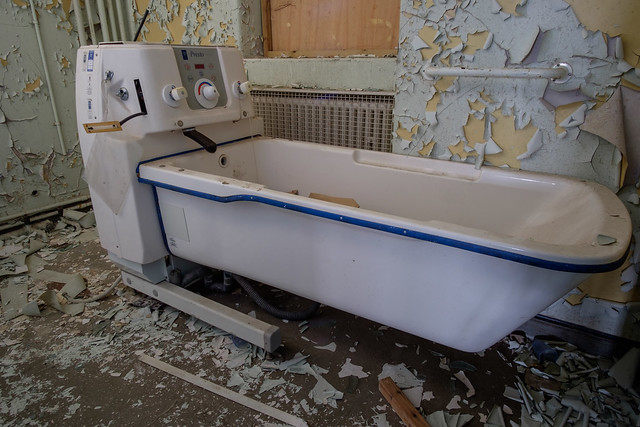 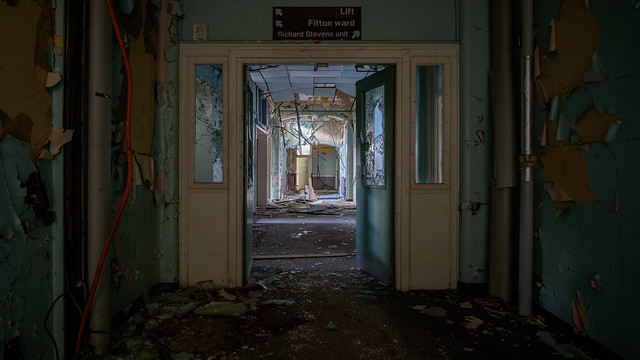 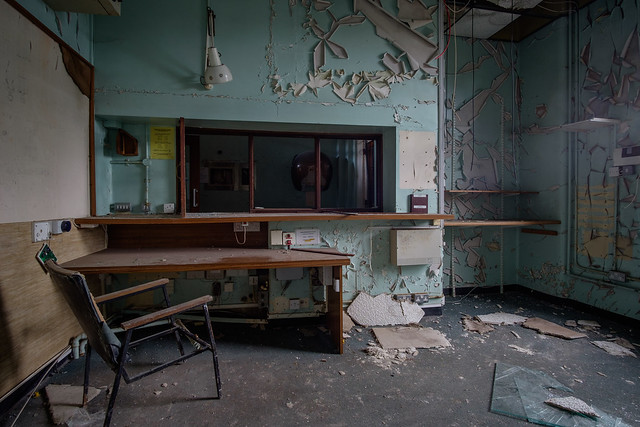 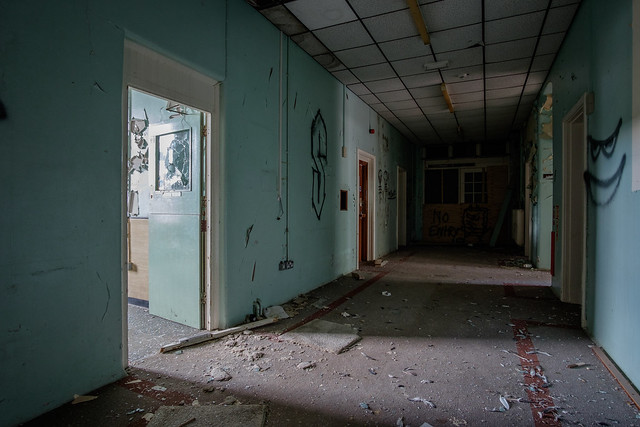 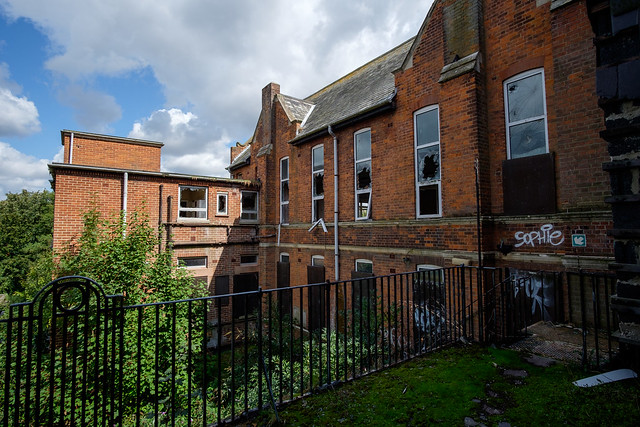 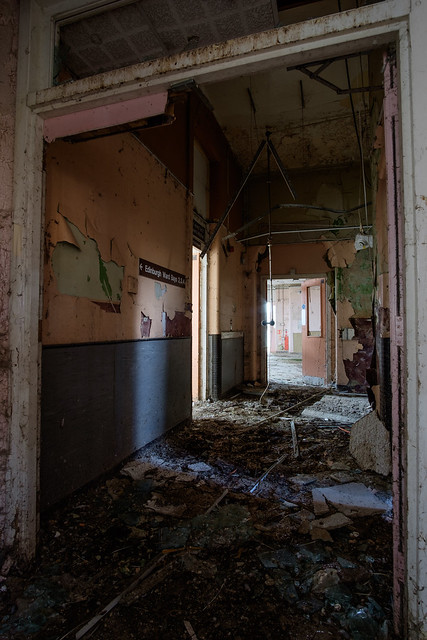 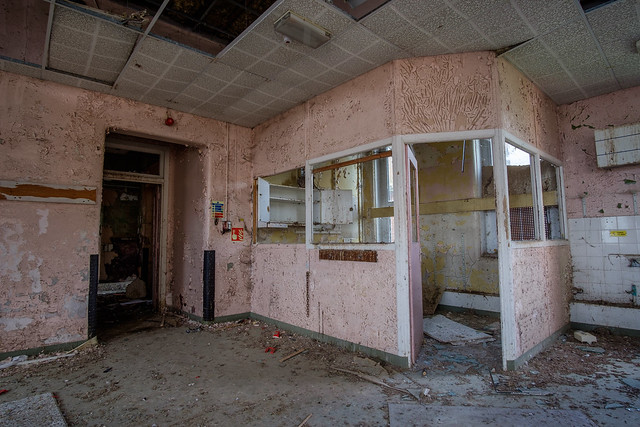 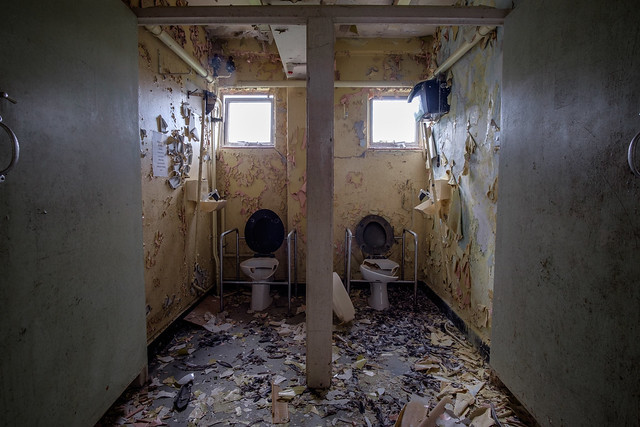 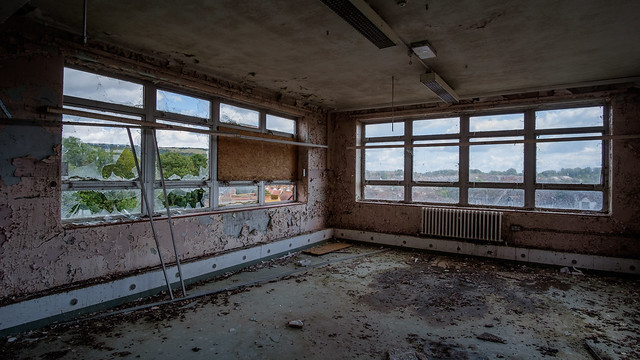 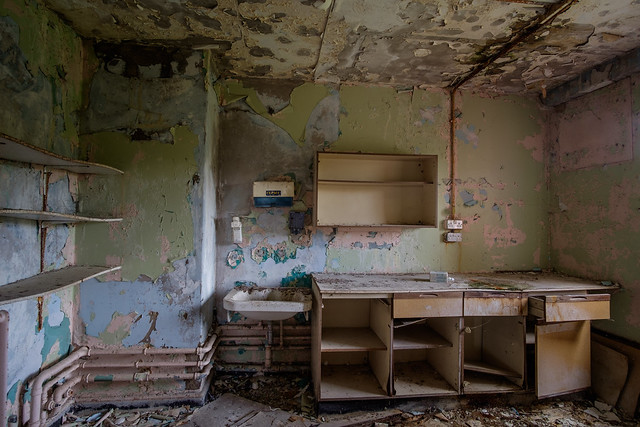 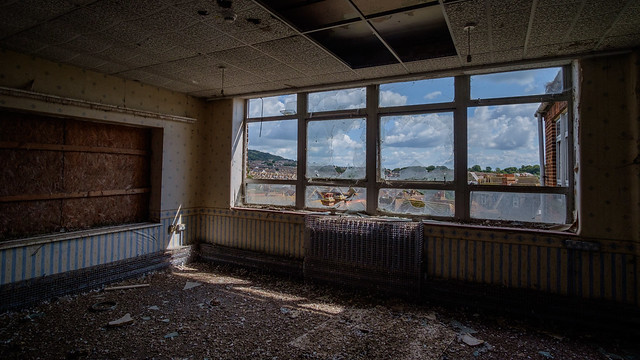 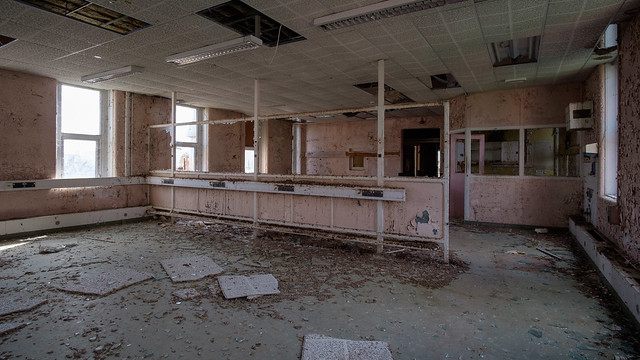 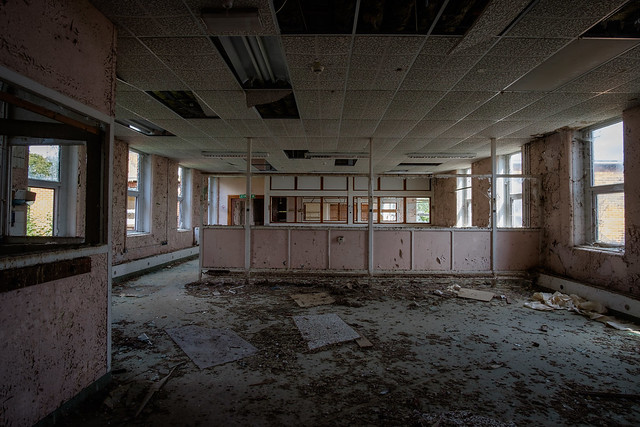 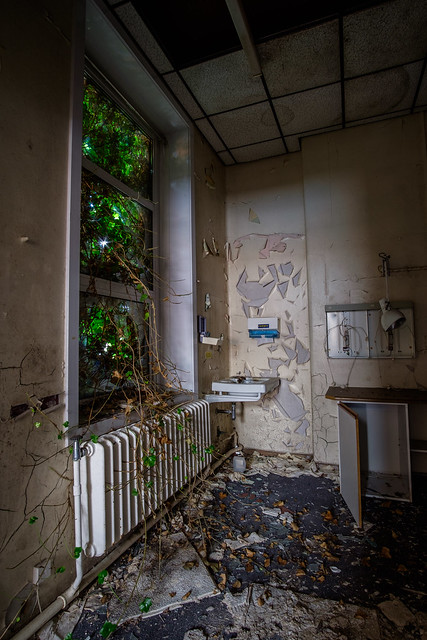 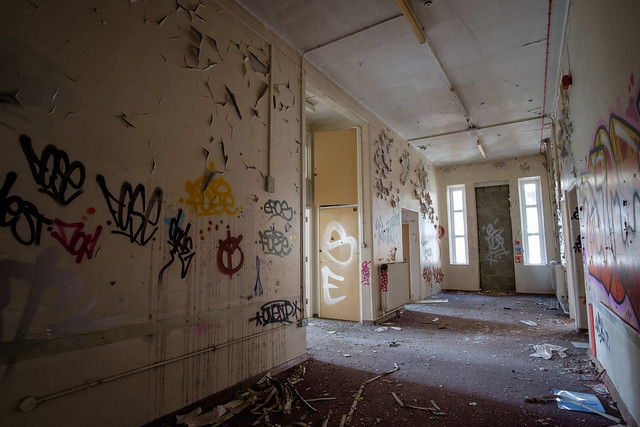 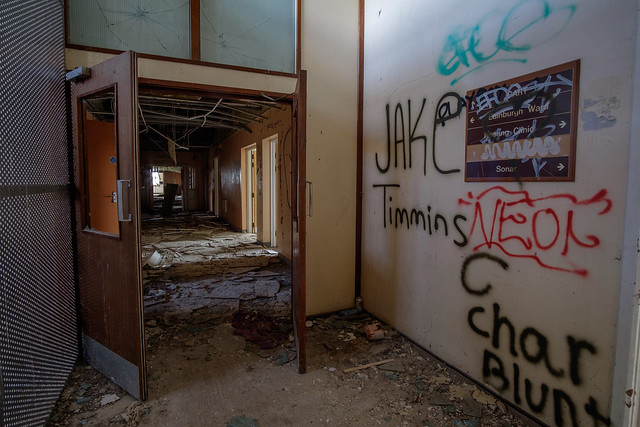 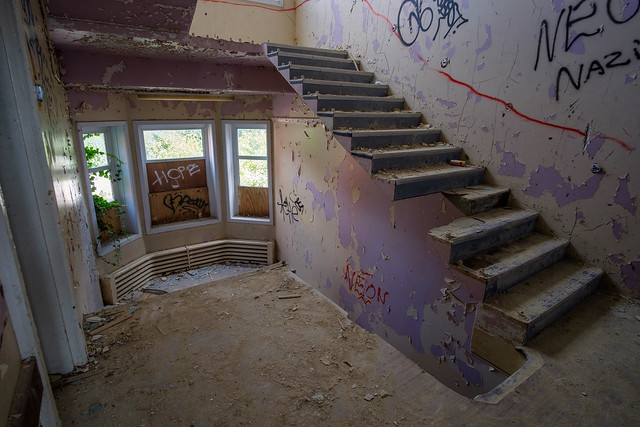 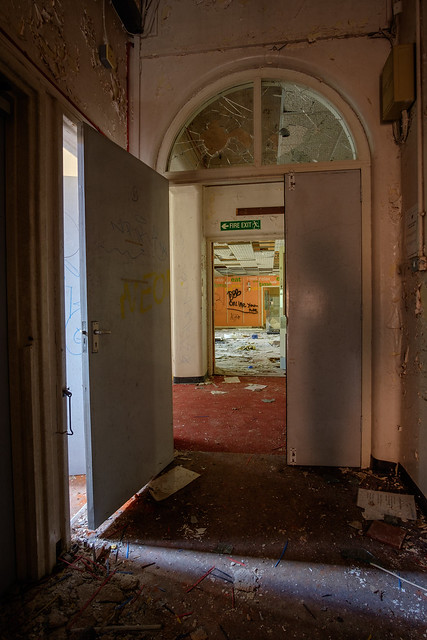 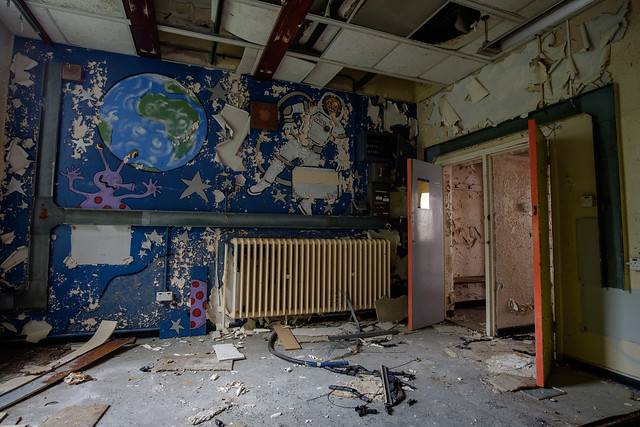 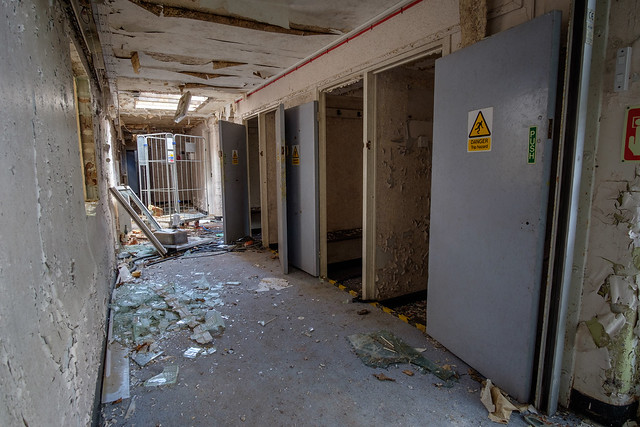 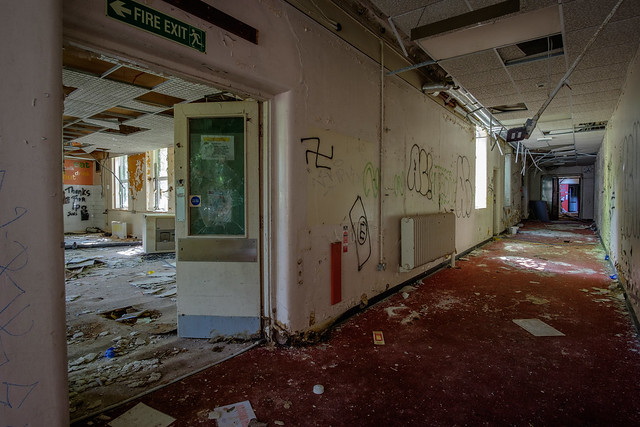 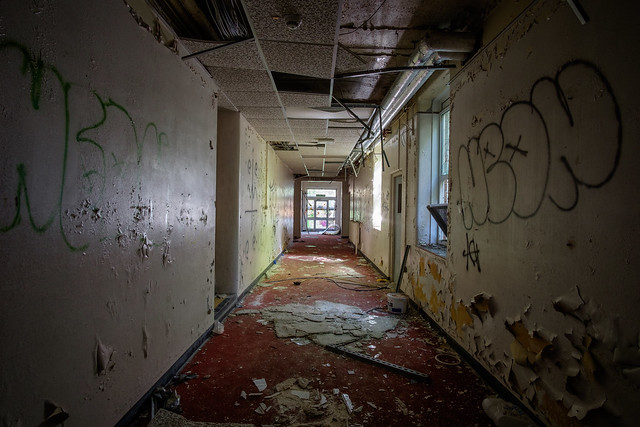