The Road of Remembrance, originally Slope Road, was renamed in the early 1920s in memory of the several million First World War servicemen who had passed down it as they marched from basic training at Shorncliffe Camp on their way to the harbour and embarkation for the continent.

Near the bottom of the road though is a strange concrete structure, a survival from two decades later and now one of the country’s oddest remnants of Second World War brutalist architecture. Where other bunkers strive to be unobtrusive, this tries to hide in plain sight by disguising itself as an upended biscuit box. But this roughly-built concrete structure with its blank square face is just the entrance and service end, and the important part, comprising several vaulted rooms, lies further back, buried deep into the cliff face behind.

The structure is believed to have been built to serve as a Naval (although run as Combined Operations) communications relay site which would have passed on information from coastal shipping radio traffic to Bletchley Park for decoding, possibly acting as one of its network of Y-Stations. A local boy, Tom Broderick, employed as a messenger, on several occasions delivered weather reports to the “offices”, as he called them, and once allowed past the sentry on the door found Wrens at work on typewriters in the front part of the bunker. He was not allowed to venture further down into the complex, however a woman who worked in the deeper sections of the bunker later described their work as “advanced communications 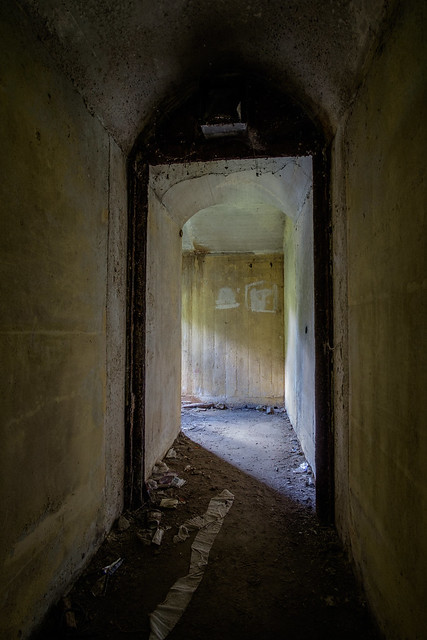 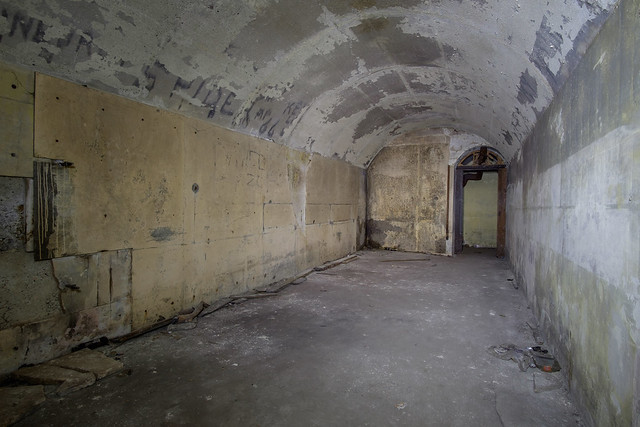 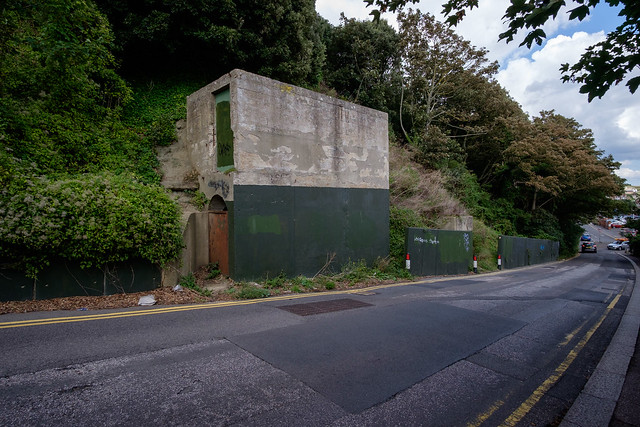 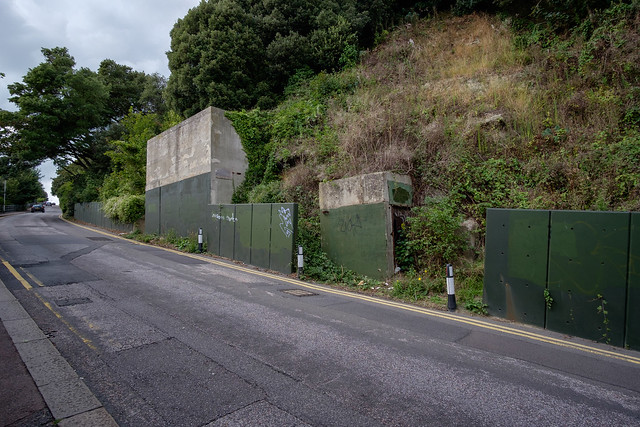 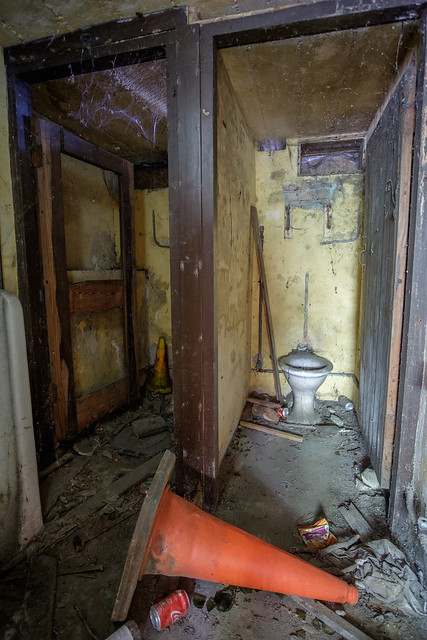 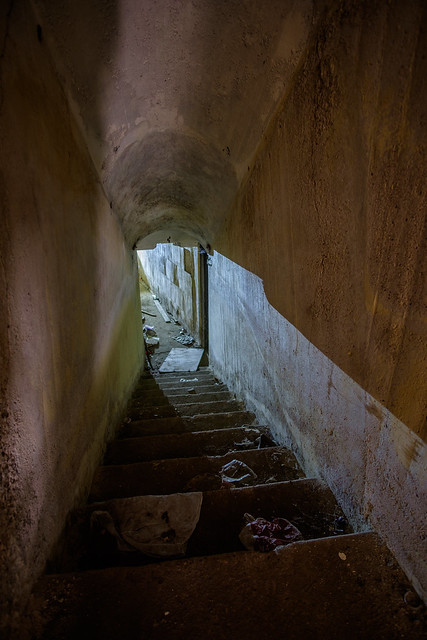 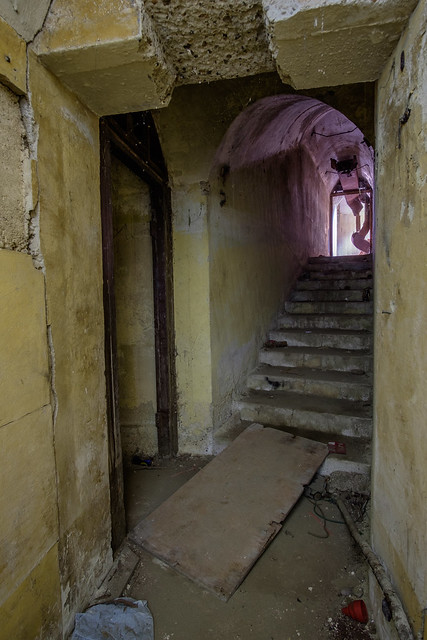 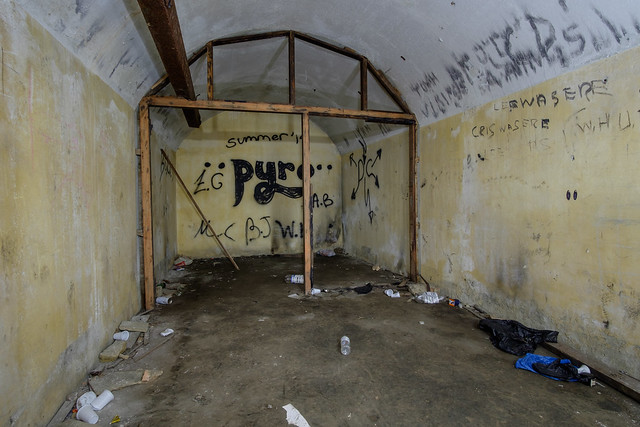 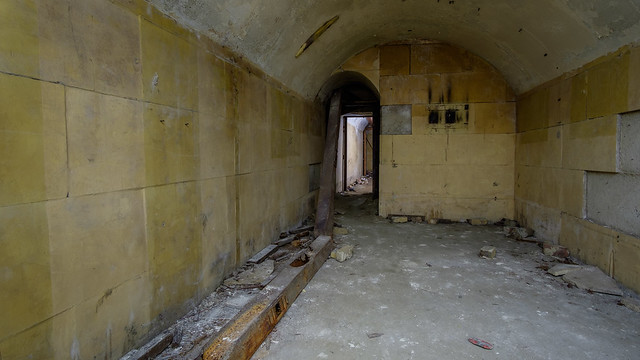 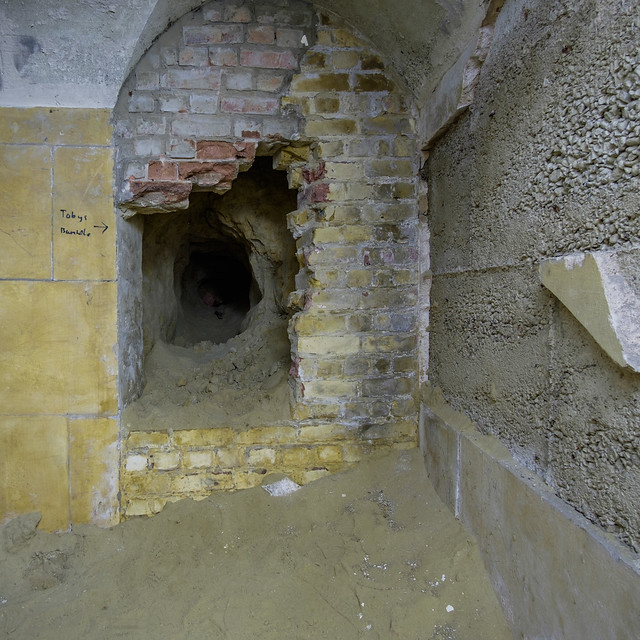