“RAF Lympne at Port Lympne was a Royal Air Force station used during the First and Second World Wars. It opened in 1916 by the Royal Flying Corps as an acceptance point for aircraft being delivered to, and returned from, France.

It was later designated as a First Class Landing Ground. In 1919, the airfield was turned over to civil use as Lympne Airport, serving until 1939 when it was requisitioned by the Fleet Air Arm as HMS Buzzard, later being renamed HMS Daedalus II.

In 1946, RAF Lympne closed, returning to use as a civil airport which continued until 1984.” 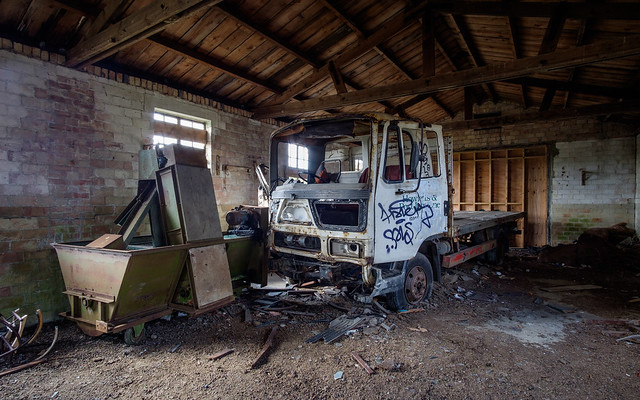 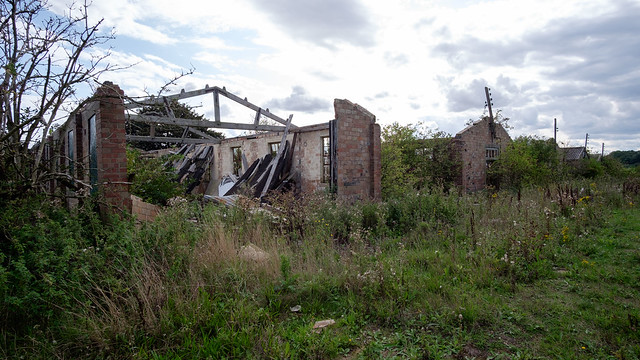 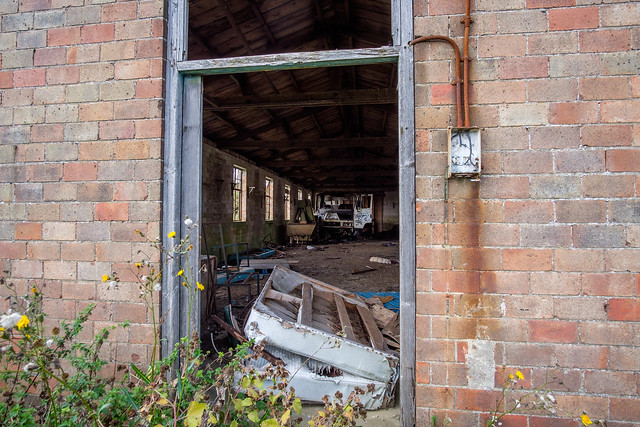 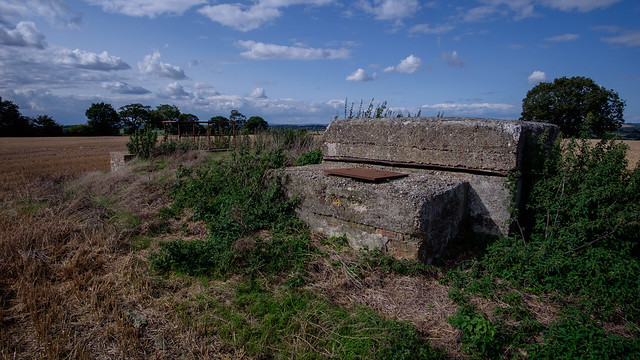 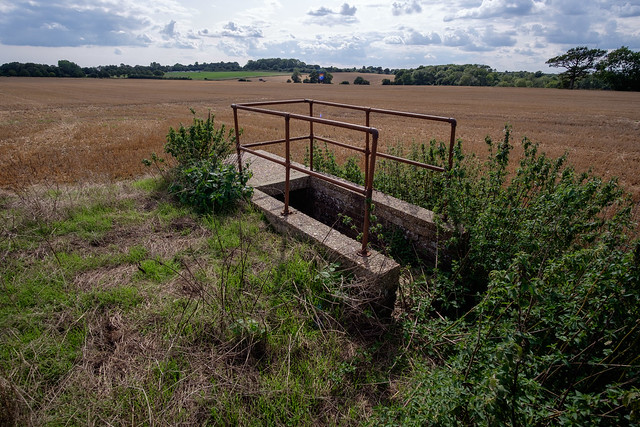 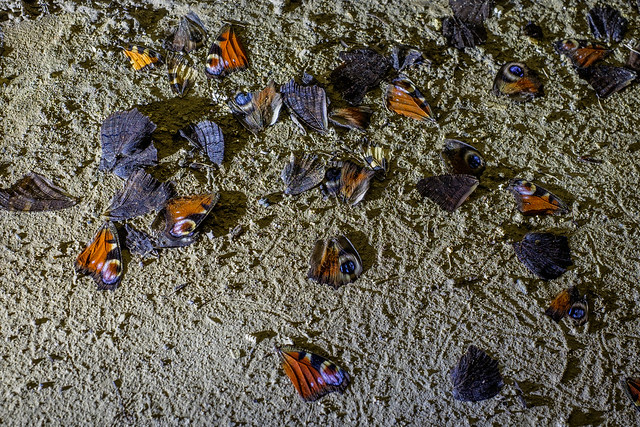 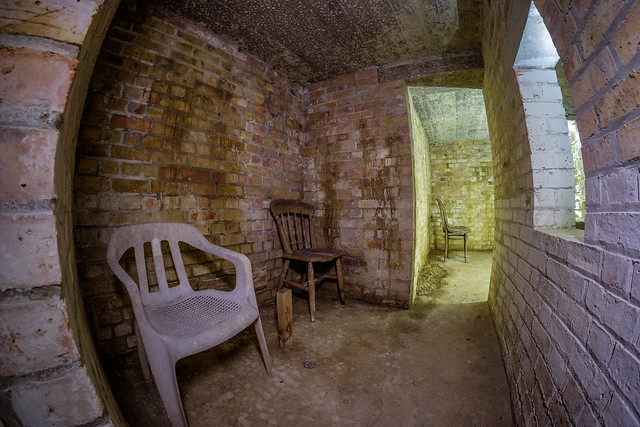 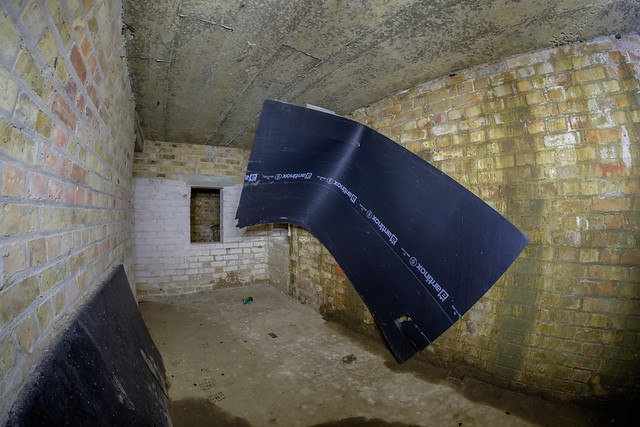 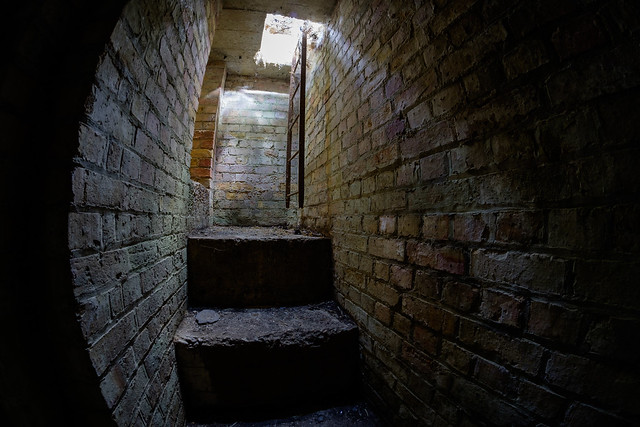 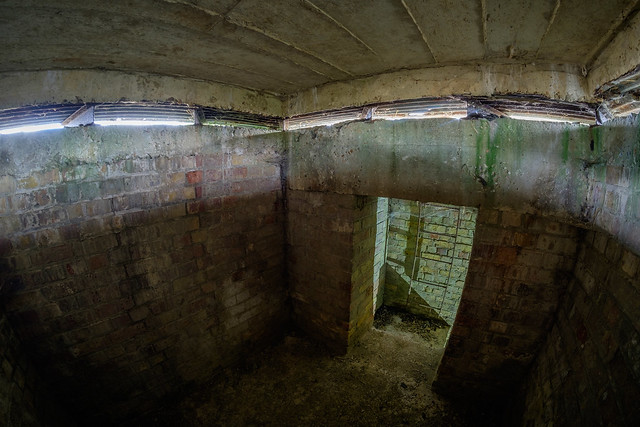 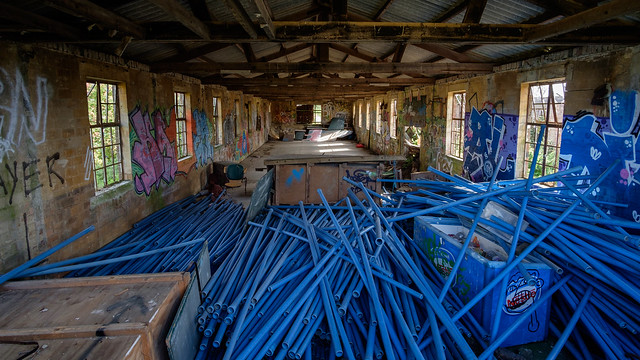 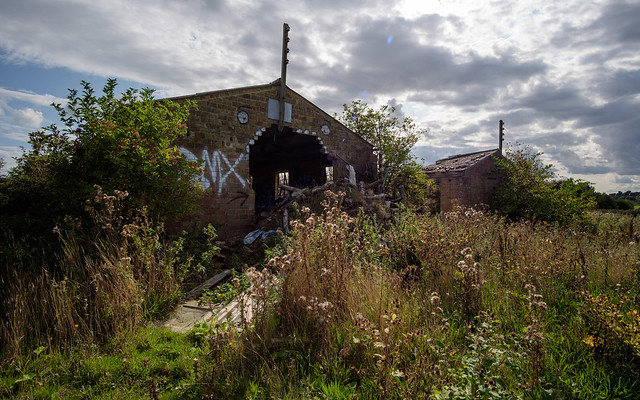 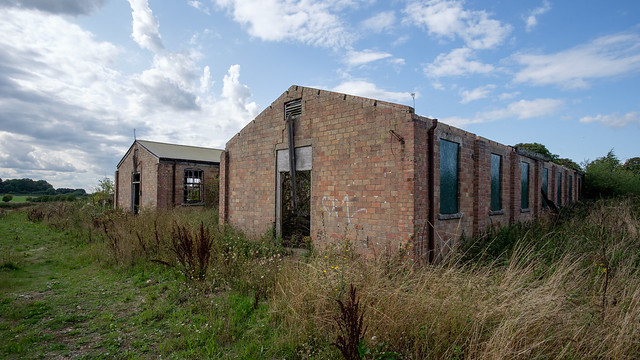