Marehill Quarry is the derelict site of a sand mining operation from the end of the 19th Century. This quarry was extracting fine grade sand for the iron industry of the midlands up until the 1940s. After World War 2, the cave system was a mushroom farm for a short period and then remained abandoned until the Sussex Wildlife Trust took on the site in 1998. 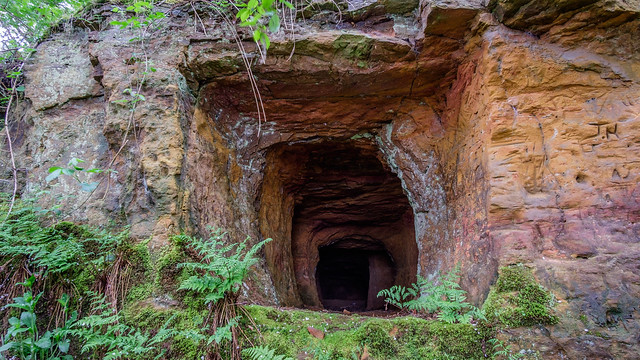 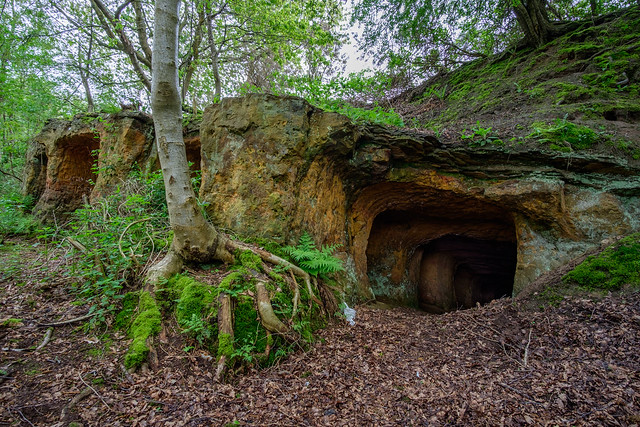 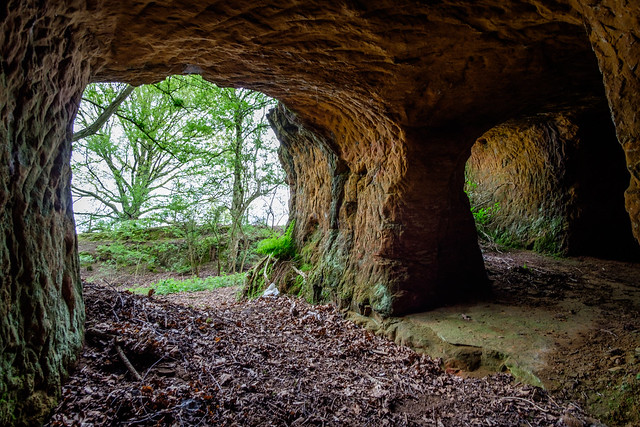 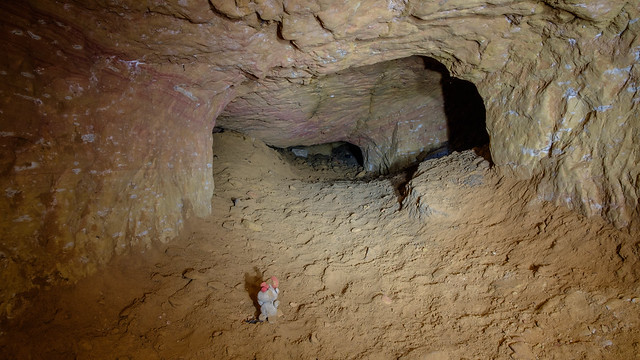 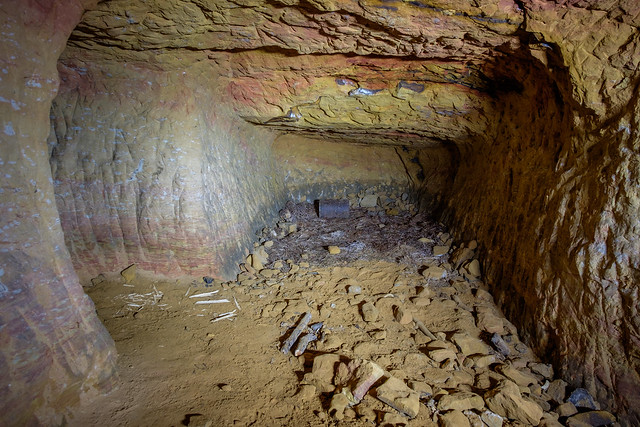 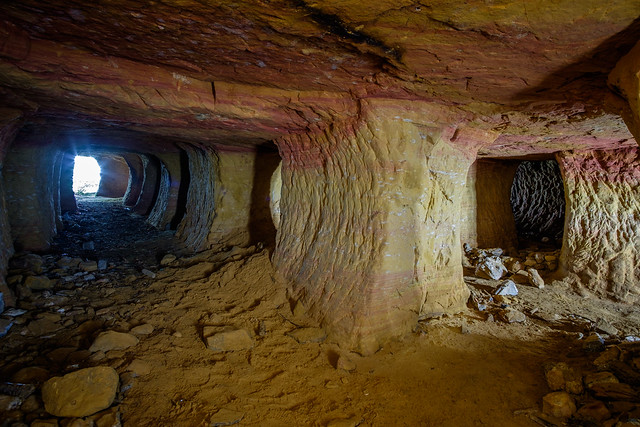 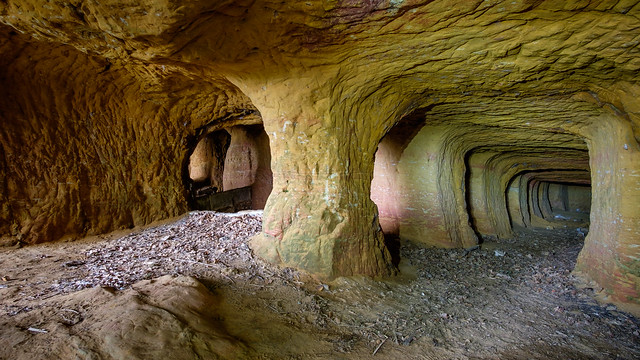 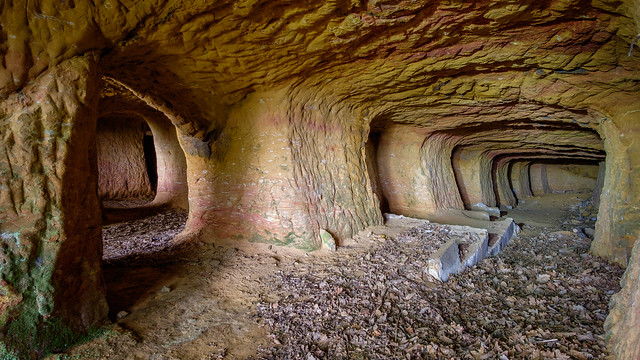 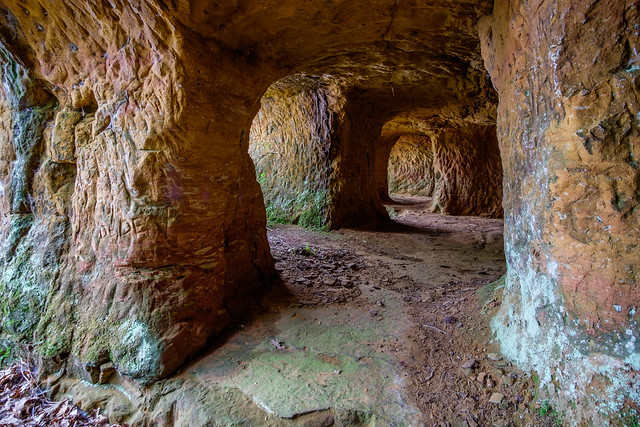 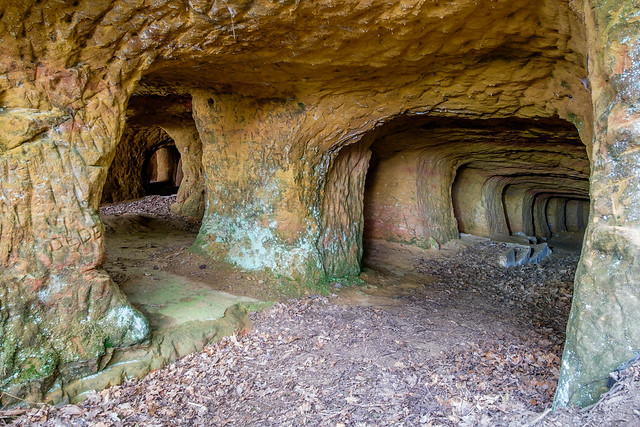 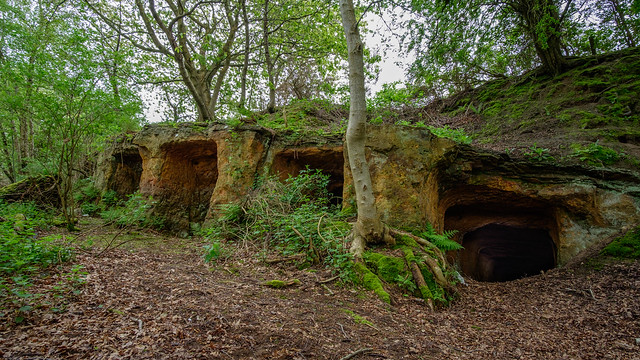