The history is a little vague on this one. There seems to be a mystery surrounding who owns this chapel. The council at one point threatened to demolish it if no-one claimed ownership. Anyone fancy owning a chapel?

An article written in 2013 on Midhurst and Petworth Observer:

“For decades, people have been left perplexed by the mysteries surrounding the ownership of the Horsham Road cemetery chapel, in Petworth. The building has been a controversial and contentious issue for years, with no authorities stepping forward to claim responsibility for the chapel. This has been worsened by the lack of documented proof. Having been left in an abandoned state for years, Petworth’s town council has now proposed to demolish the building if no-one comes forward to claim ownership of it.

The building is suffering severe structural failure and the council has voiced concerns over the possible collapse of the roof. The need to take action on the chapel has increased every year, driven as much by health and safety concerns as a desire to conserve it. More than ten years ago a sum of money was put aside by Chichester District Council, Petworth Parish Council and the Leconfield Estates to repair what was at the time a relatively-safe building, but for various reasons, this never progressed. The chapel today still does not fall within the remit of either Petworth’s town council, or church, St Mary the Virgin. Spokesmen for both have been unable to confirm ownership or give specific historical details relating to the building.” 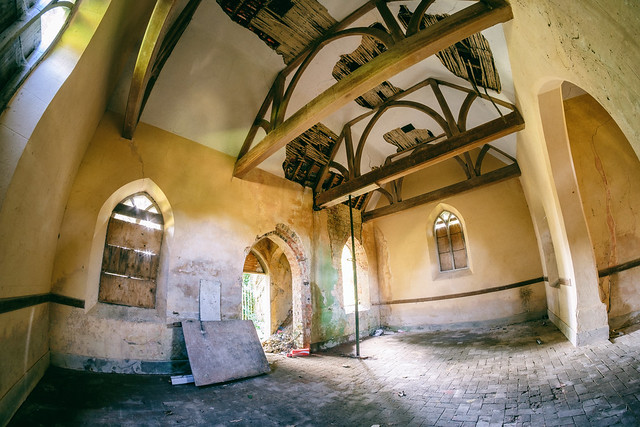 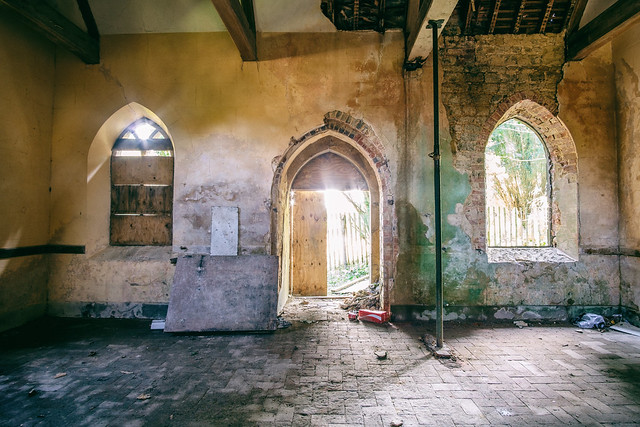 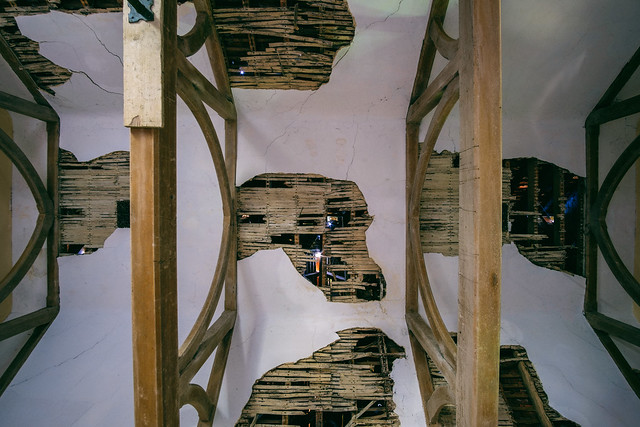 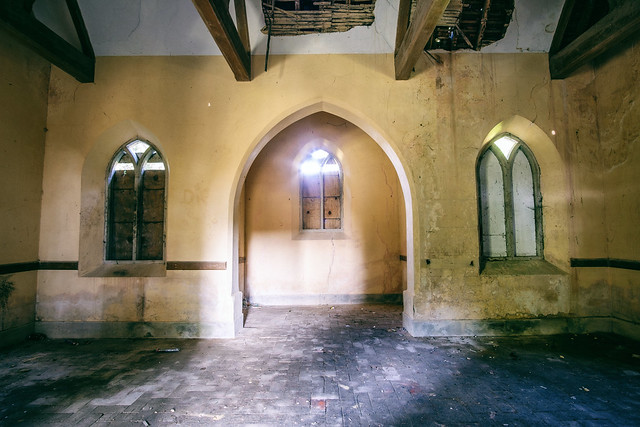 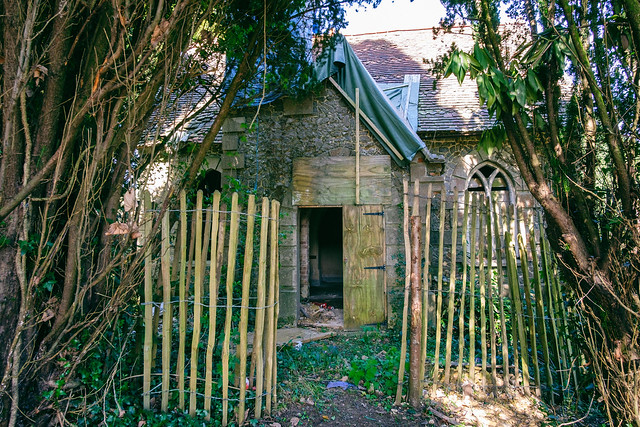 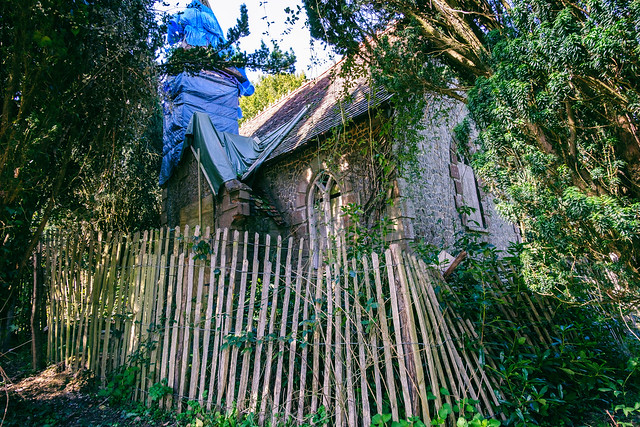 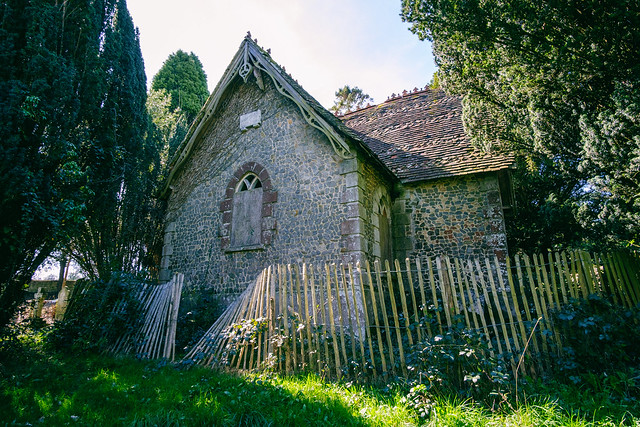 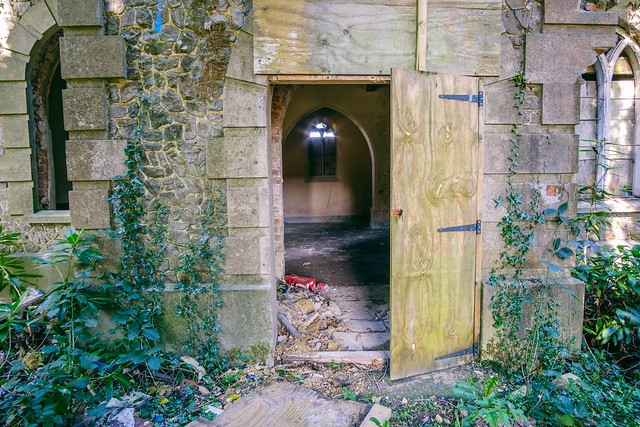 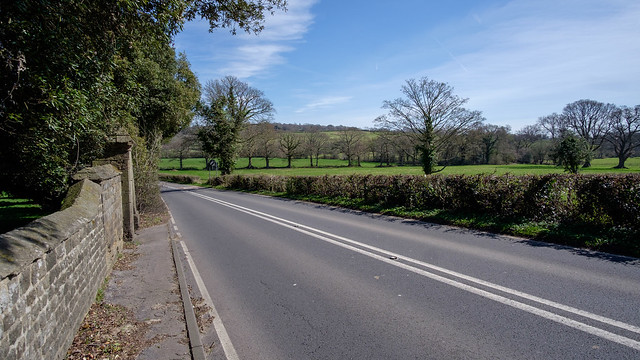