Oxted Quarry is a site owned by Southern Gravel Ltd (SGL). Those who drive the southern part of the M25 often might have seen it as its quite visible about mile west of the Clacket Lane services.

The site has been operating from as early as the 1940s and finally came to a close in 2012 when locals complained about the HGV traffic. 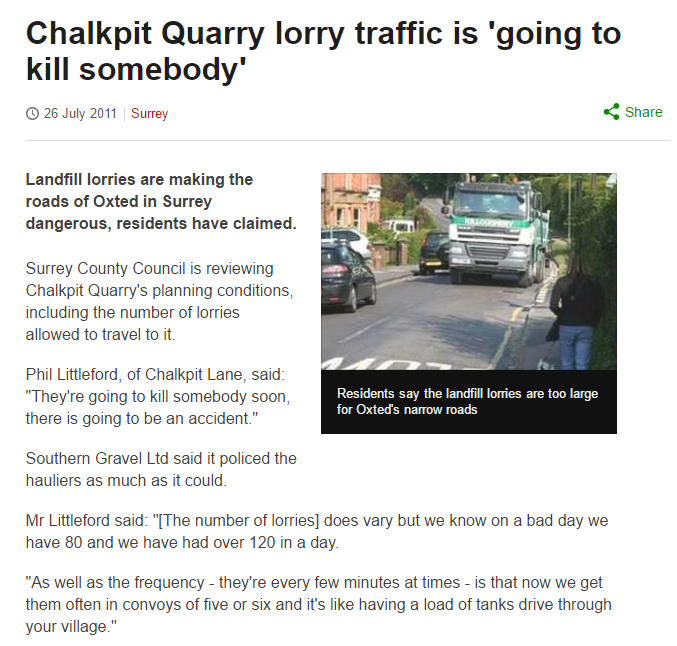 Pressure from the locals start in around 2007 when the traffic from the site increased due to increasing numbers of operations on the site. SGL in a what was deemed as somewhat of a panic response closed the site with the aim to convert the area into housing.

In November 2014 the council refused the application to build housing and the site has been left derelict ever since.

Personally, the road going up to the quarry is tiny, winding and very steep and is totally unsuitable to deal with any level of increased residential traffic, let alone HGV traffic. I am hardly surprised at the local residents skepticism to the plans. 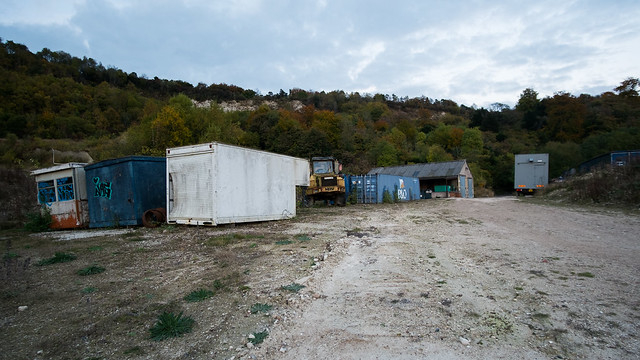 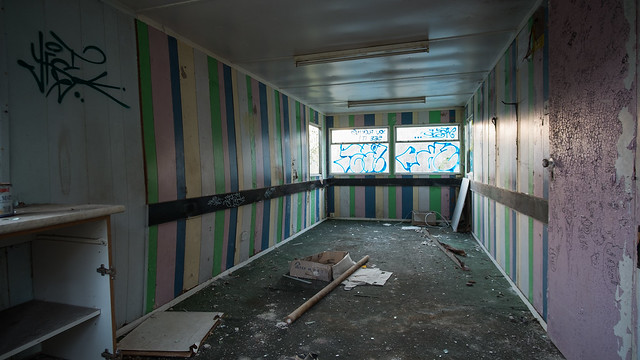 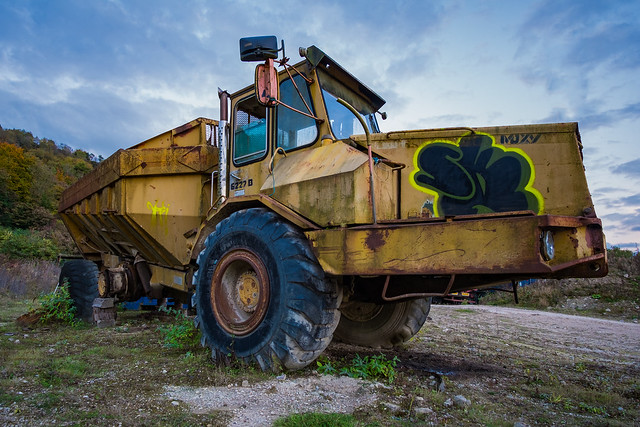 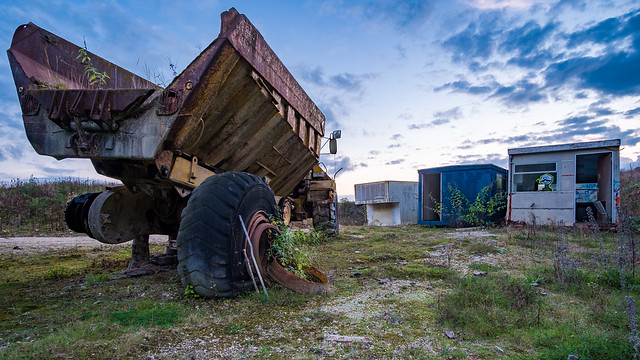 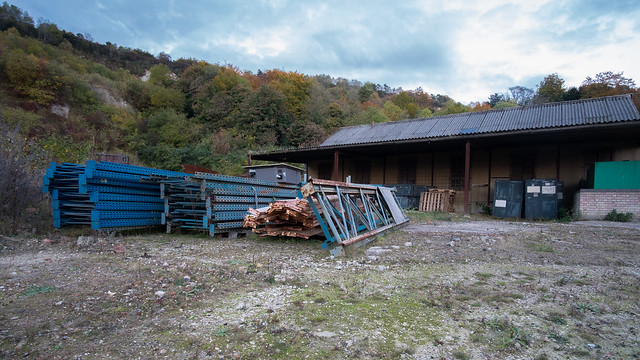 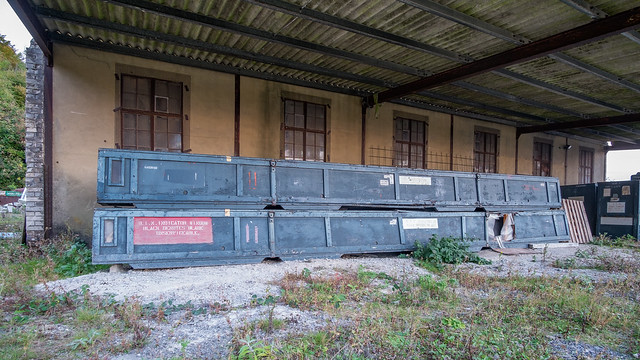 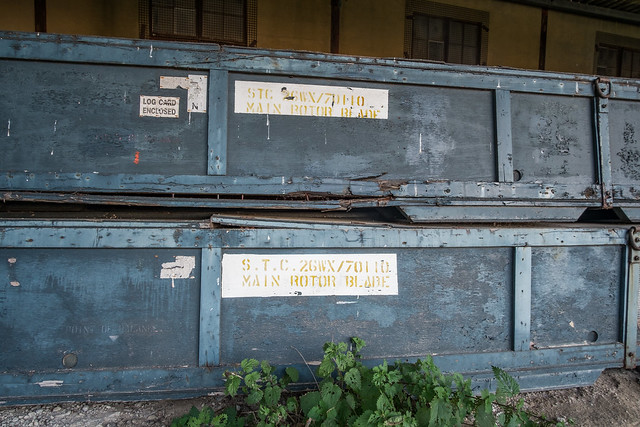 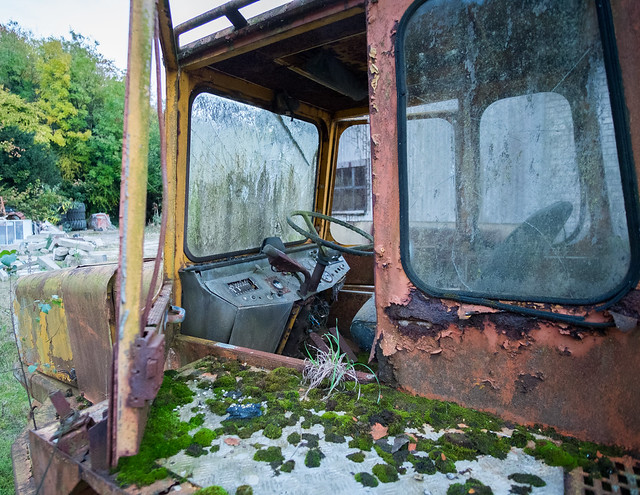 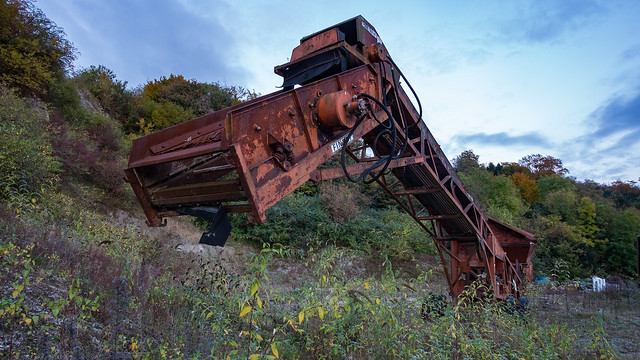 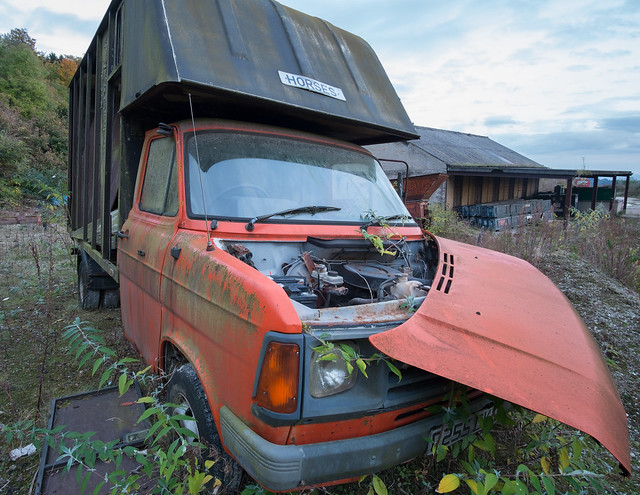 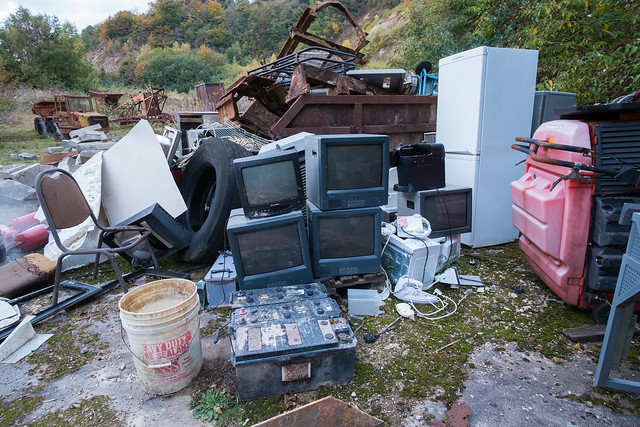 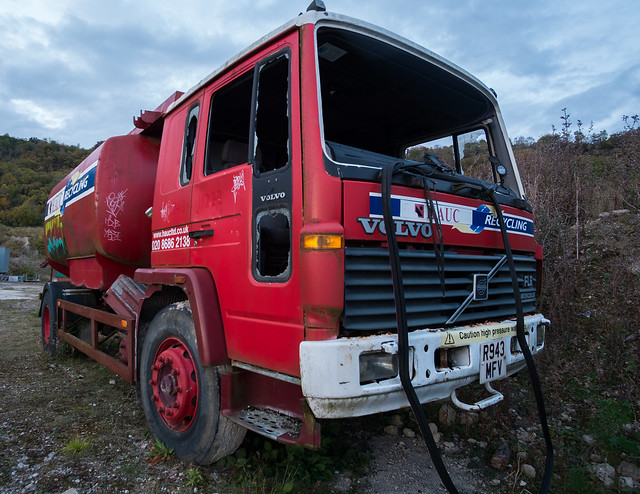 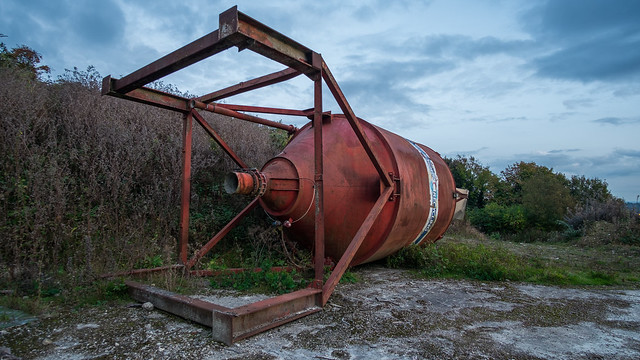 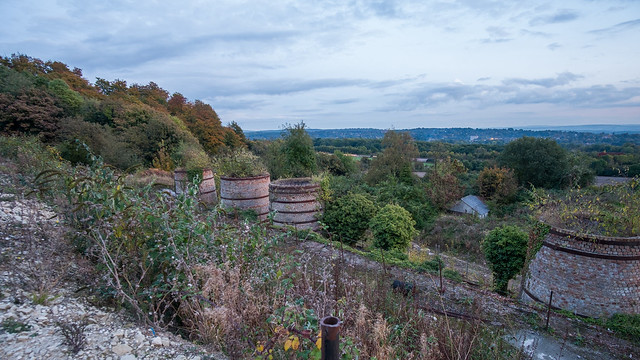 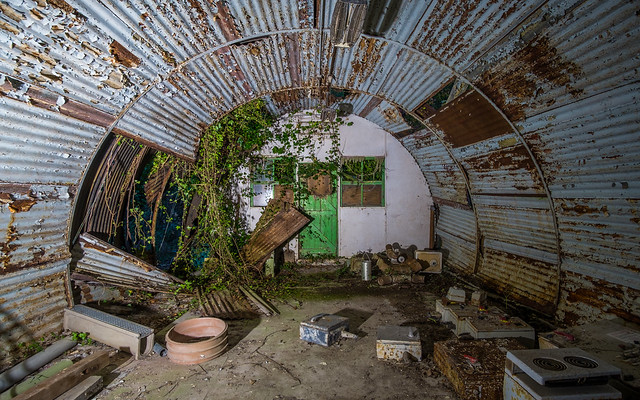 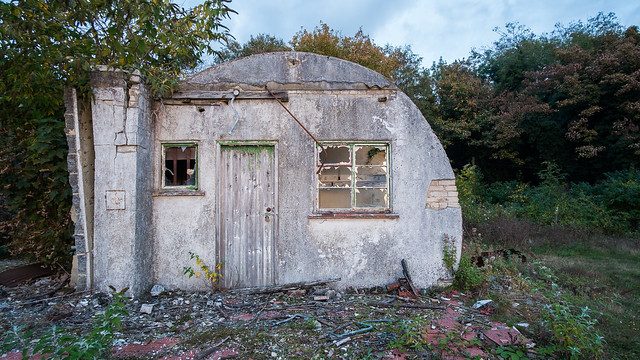 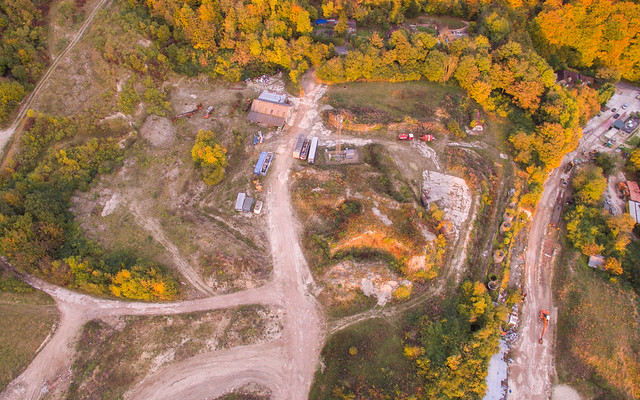 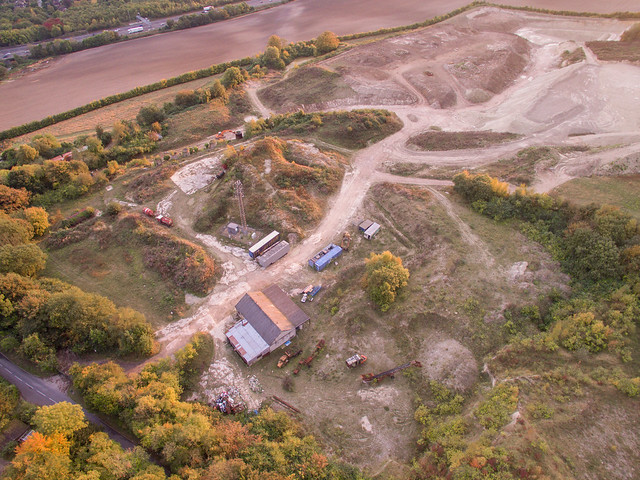