The old Rolls Farm House is the remains of Rolls farm before the land was purchased by the local council to build a water treatment plant in 1948, the plant was opened in 1952.

The farmhouse later became a training site for the Sussex Police and was fitted with modern lighting.
Eventually dereliction started to set in and the police stopped using it. 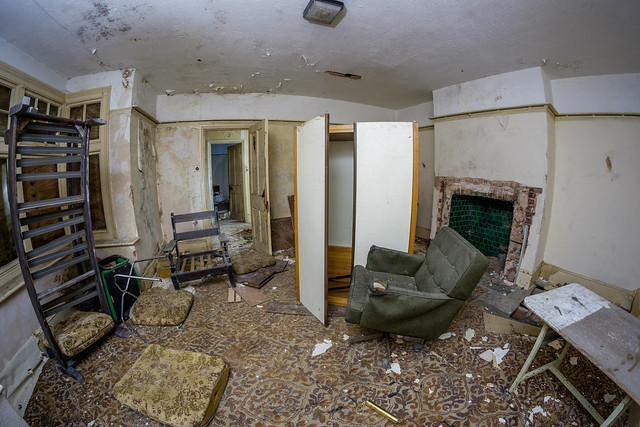 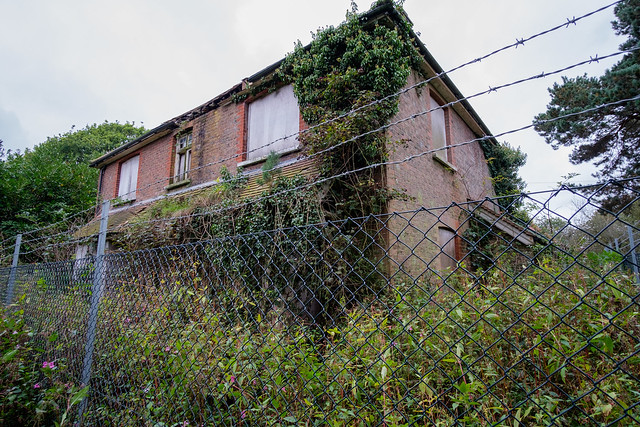 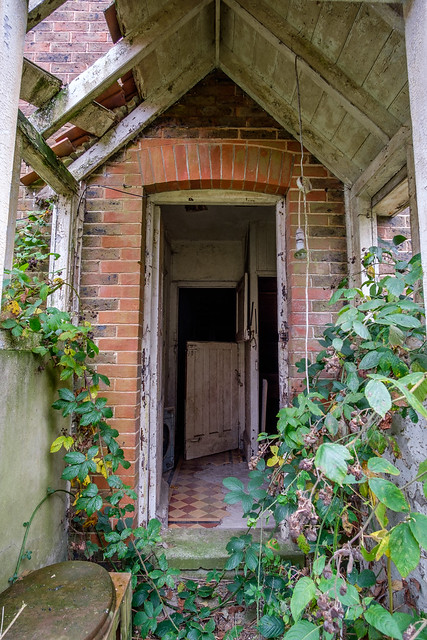 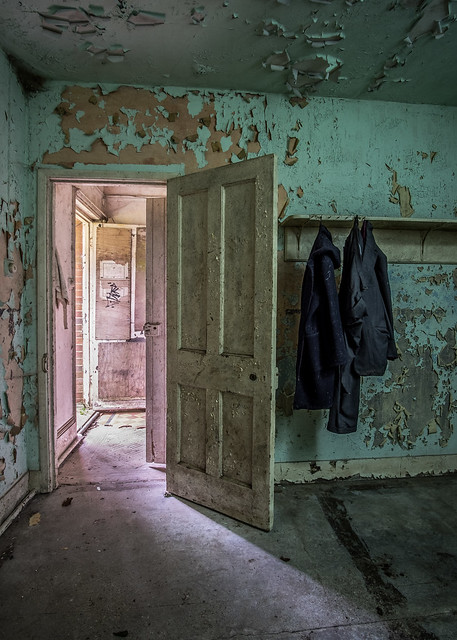 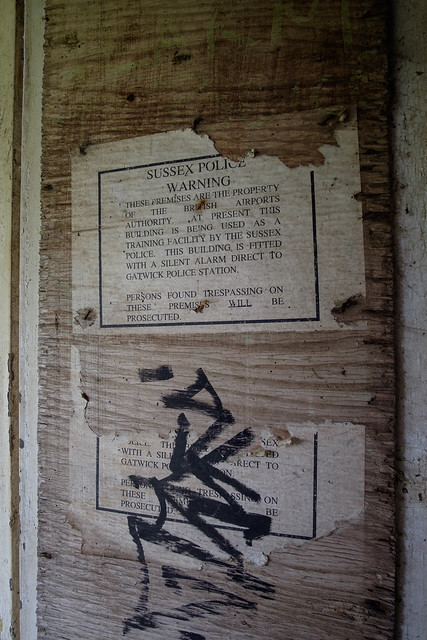 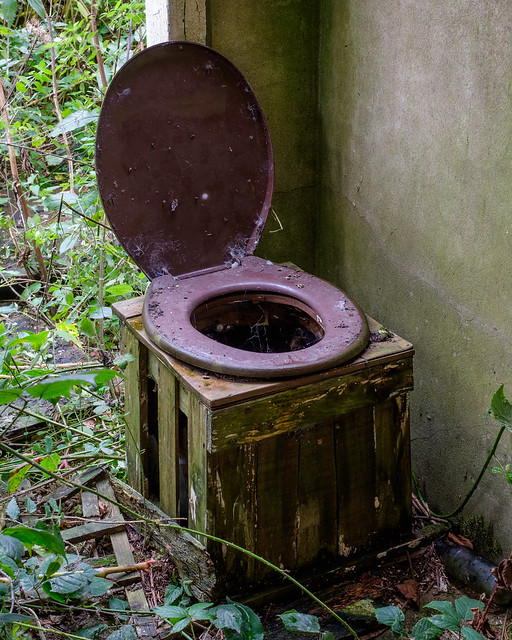 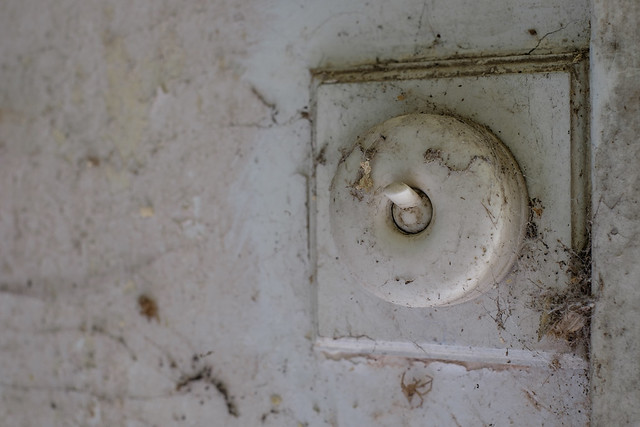 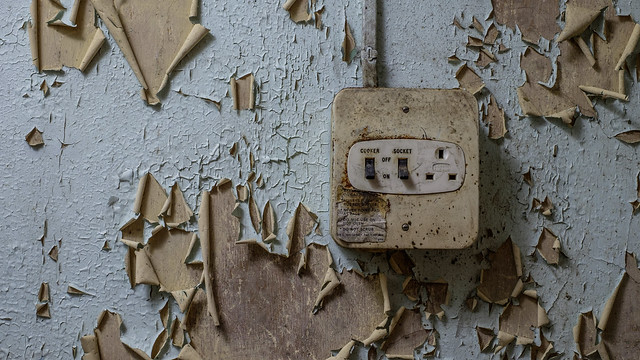 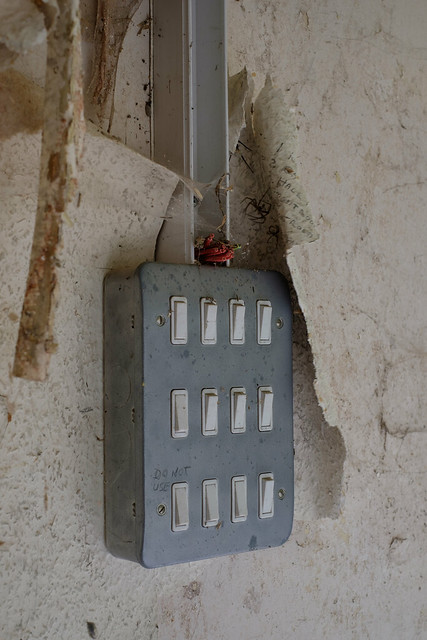 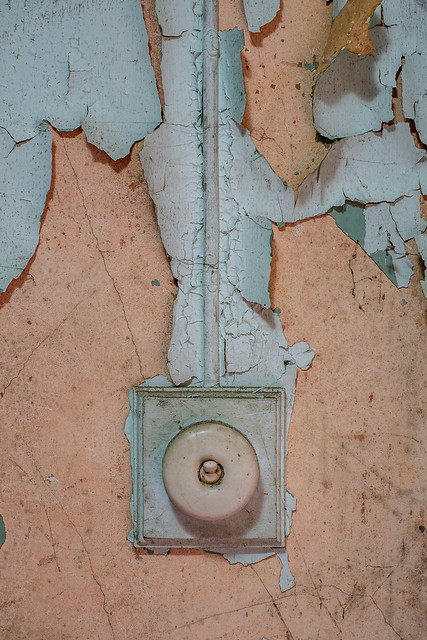 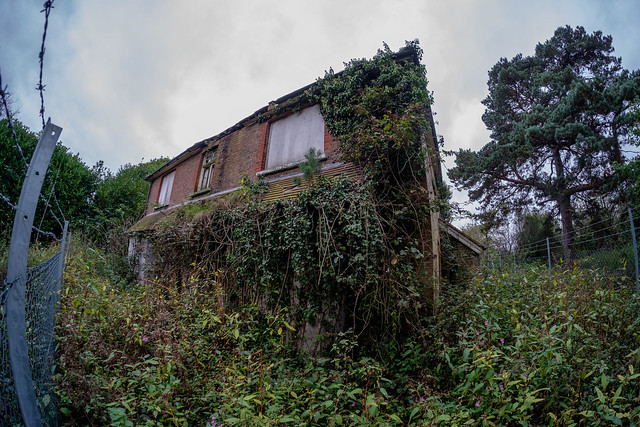 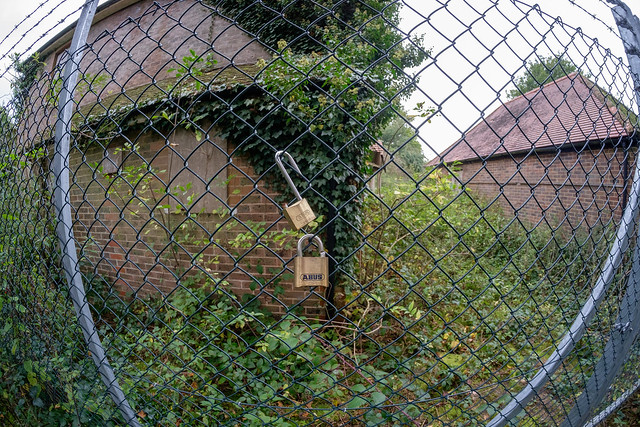 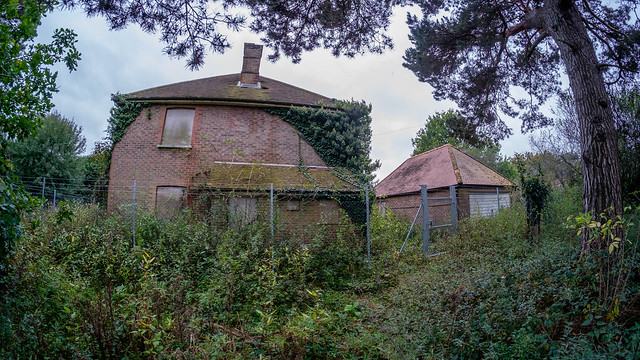 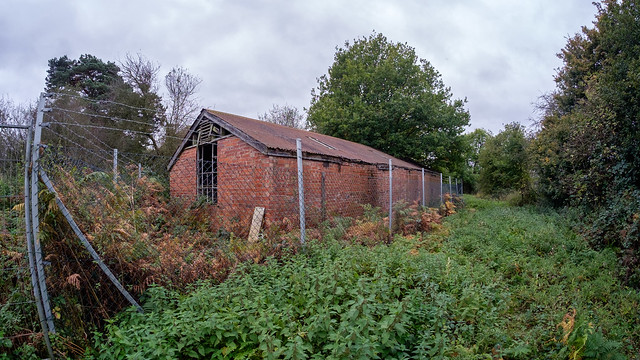 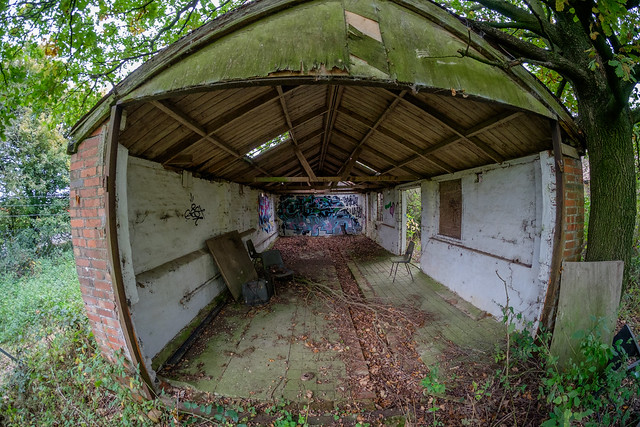 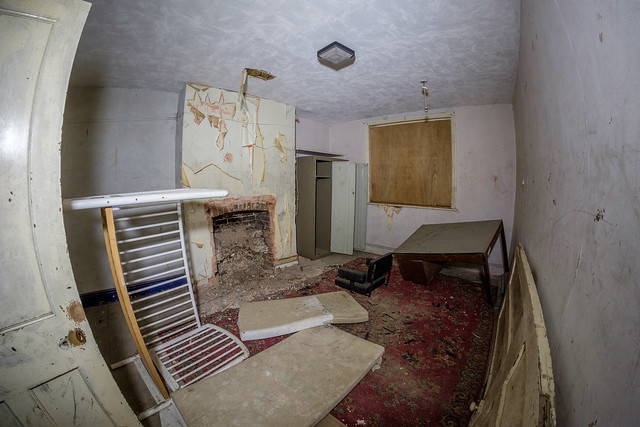 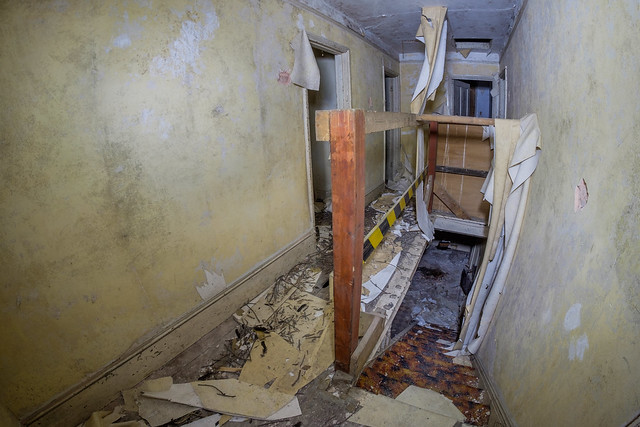 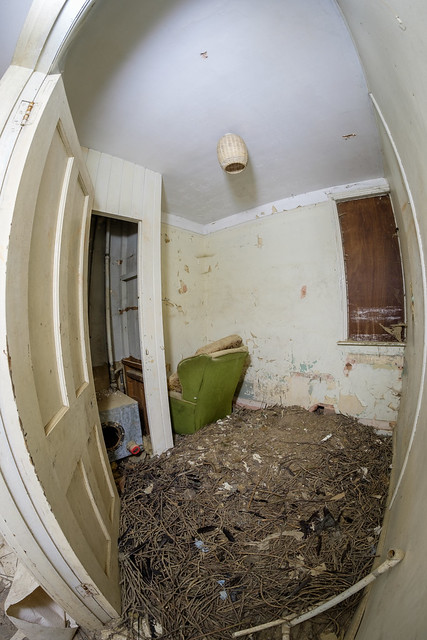 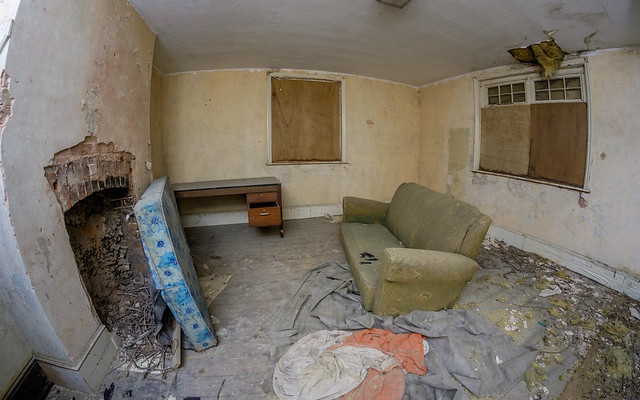 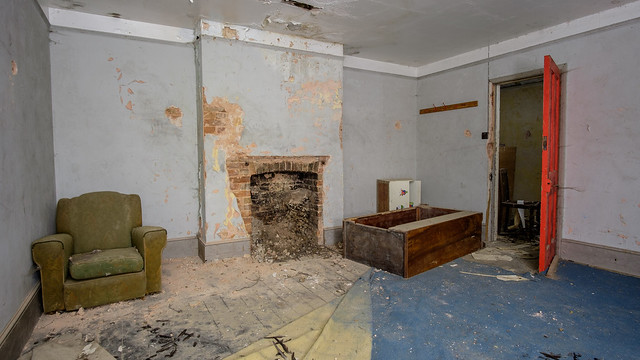 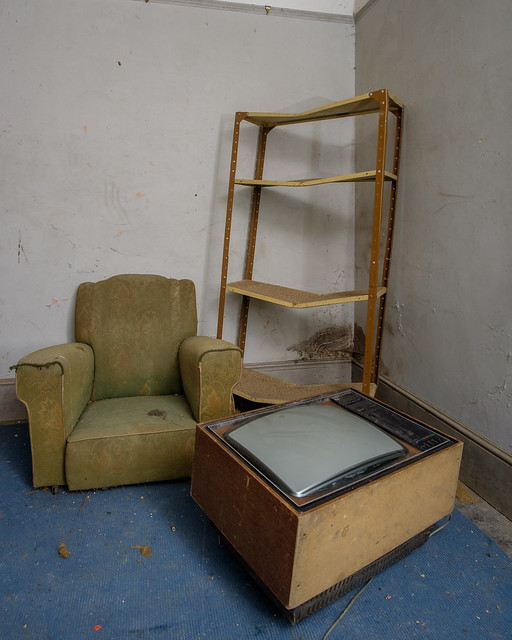 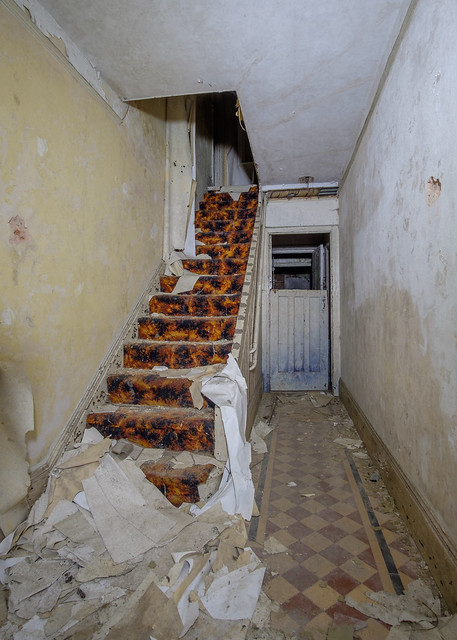 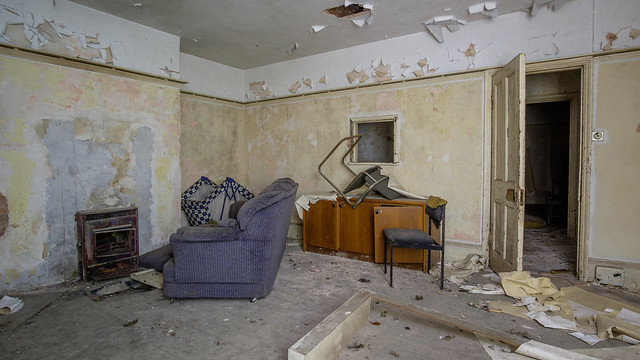 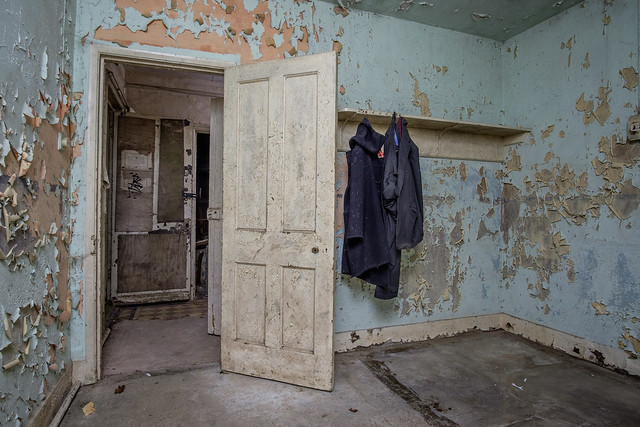 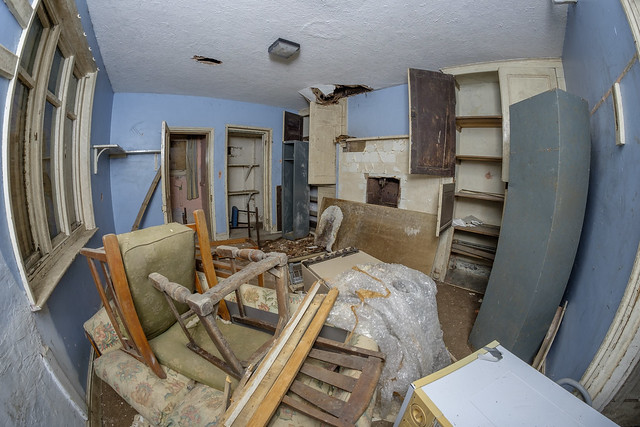