One of 8 deep level shelters built during 1941 – 1942 by the British government during the war. Each shelter could hold up to 8000 people and were split into two floors.

In 1990 London underground were given control of these bunkers with the view to lease them out to various companies for a range of different uses. Most common use was for various types of storage. Most were used except for North Clapham which remained empty and untouched until it was purchased in 2014 by the Zero Carbon Food company, who tried to use the shelter as a hydroponic farm but appear to have given up and once again left it empty. 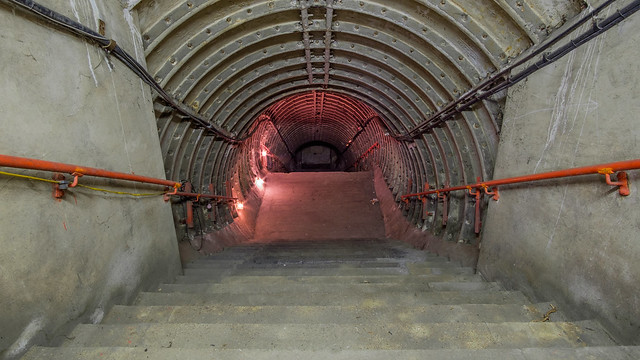 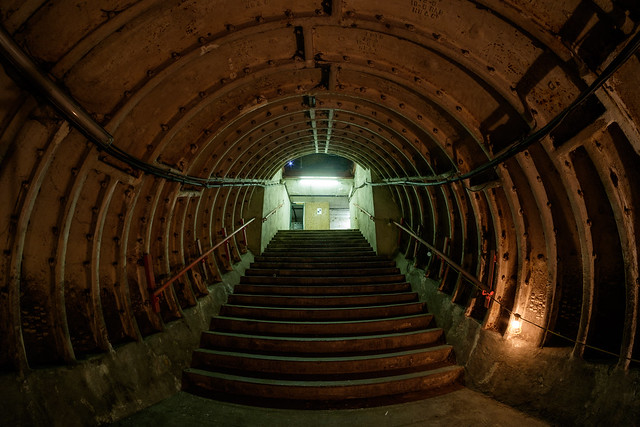 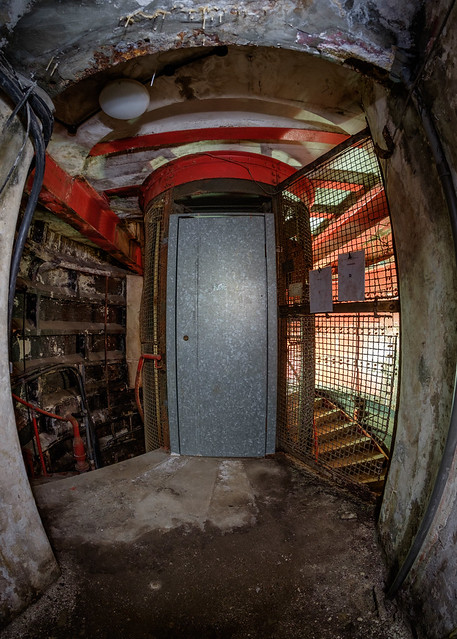 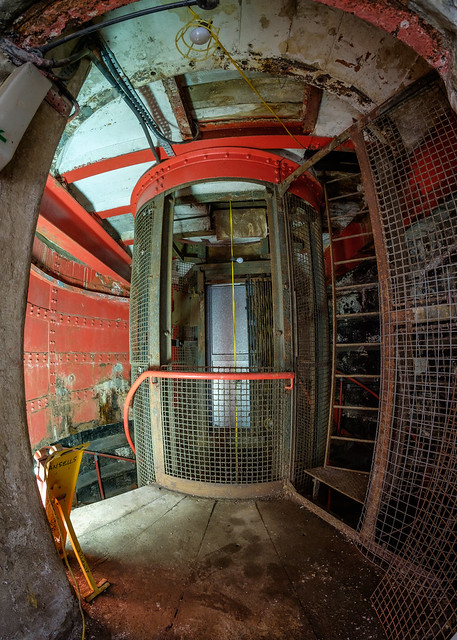 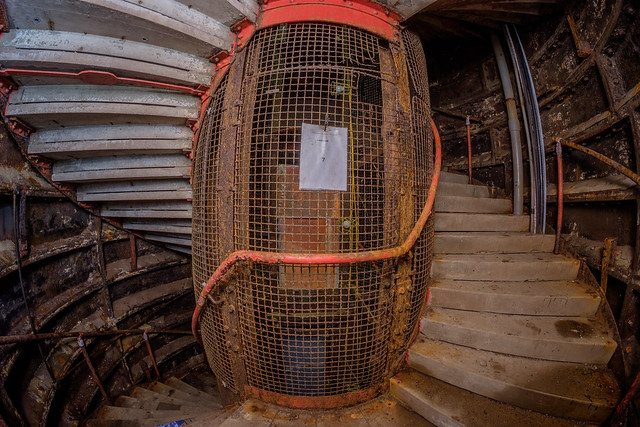 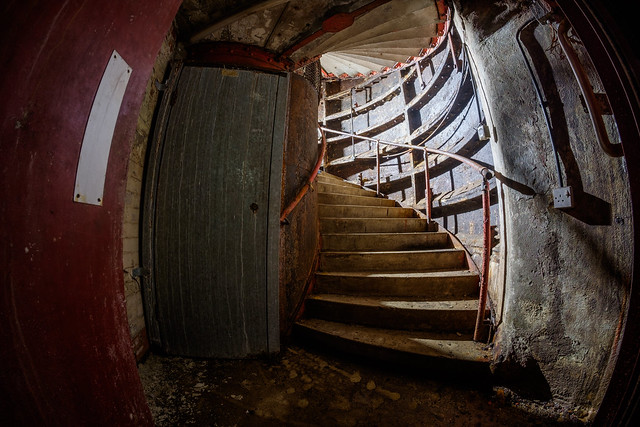 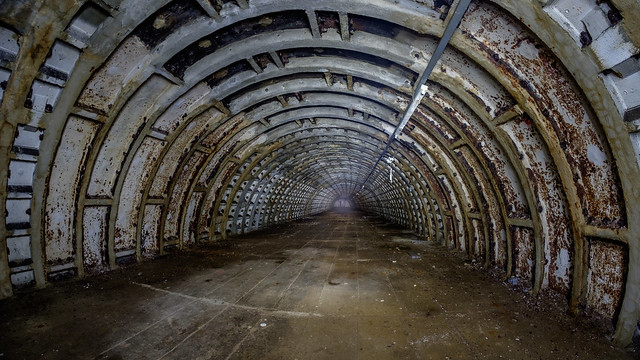 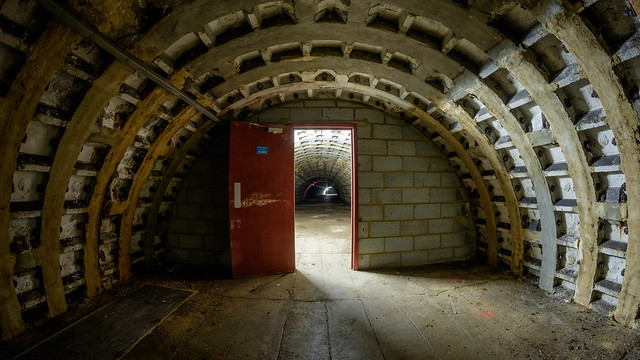 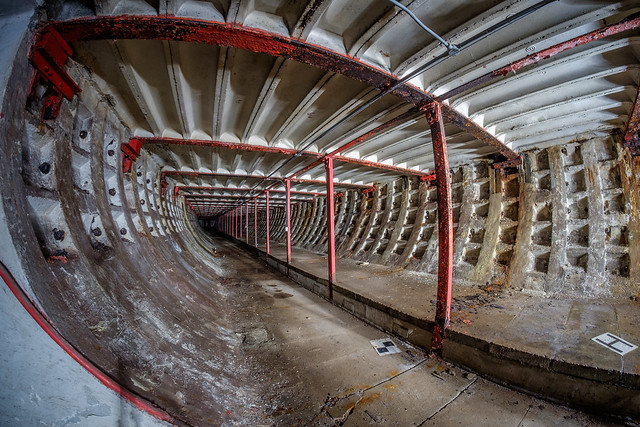 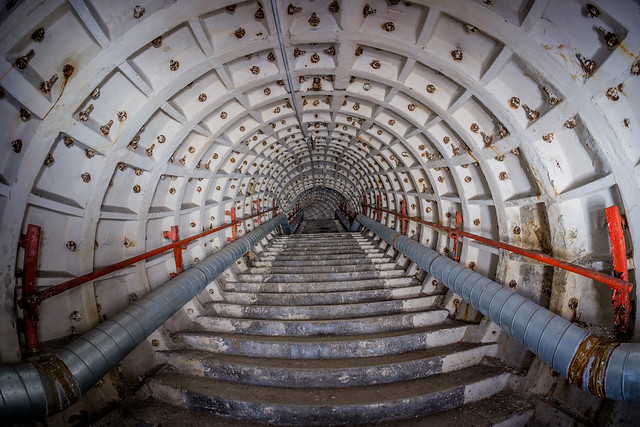 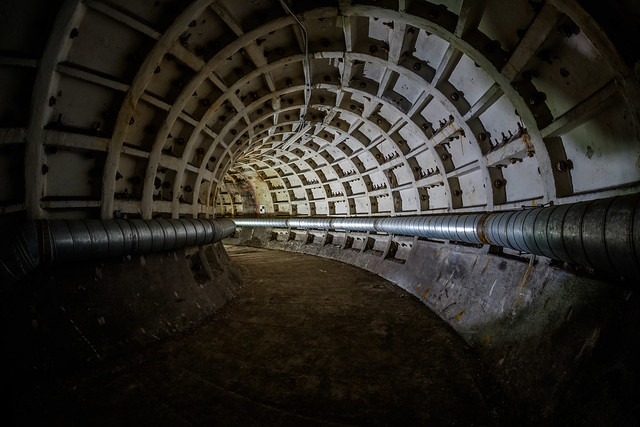 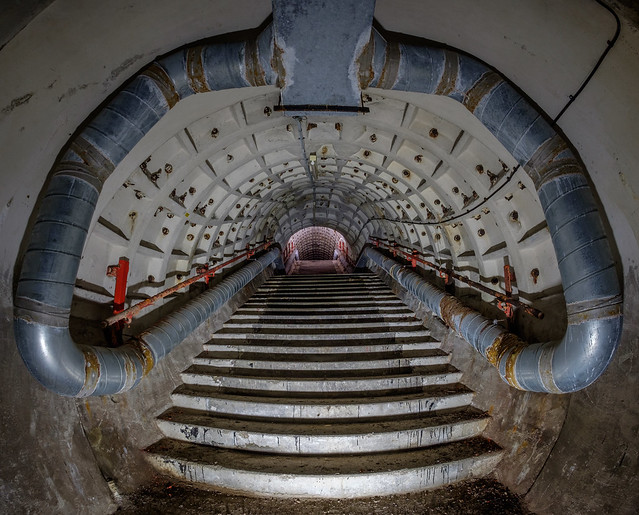 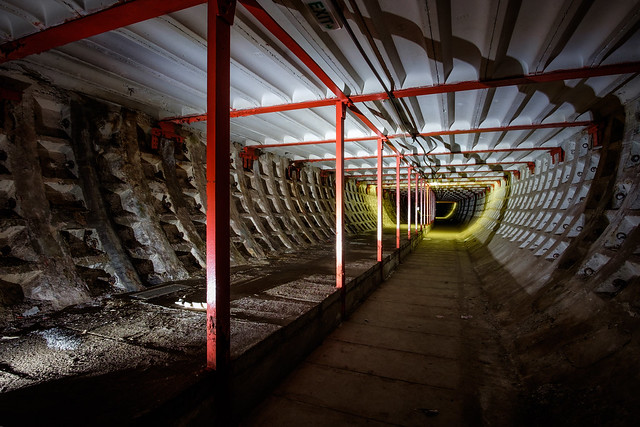 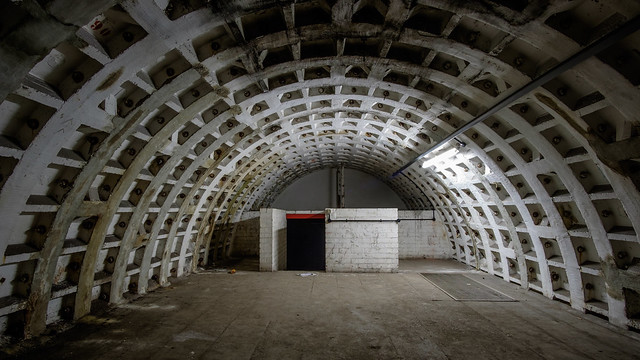 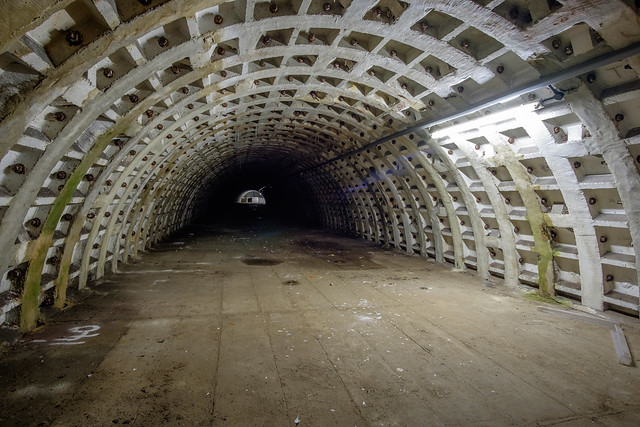 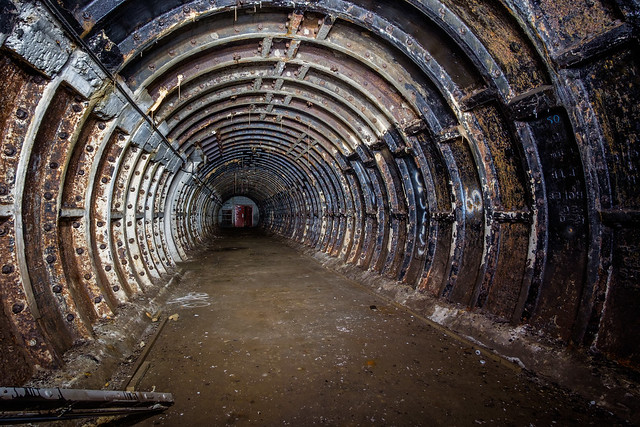 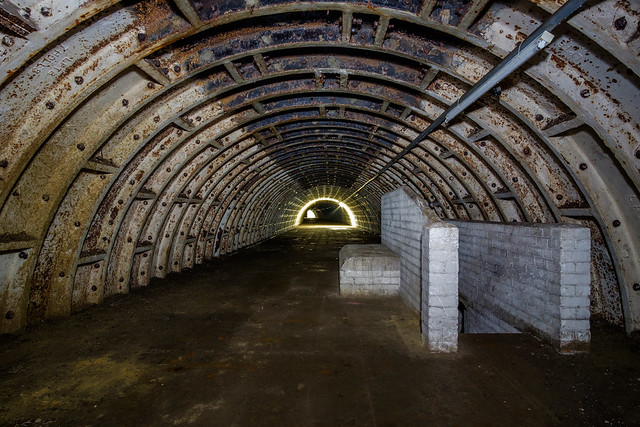 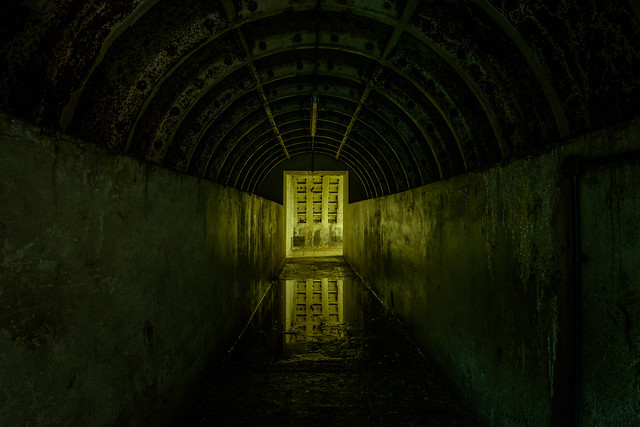 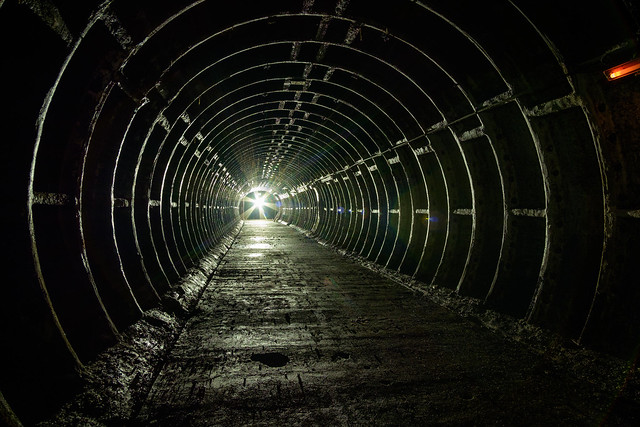 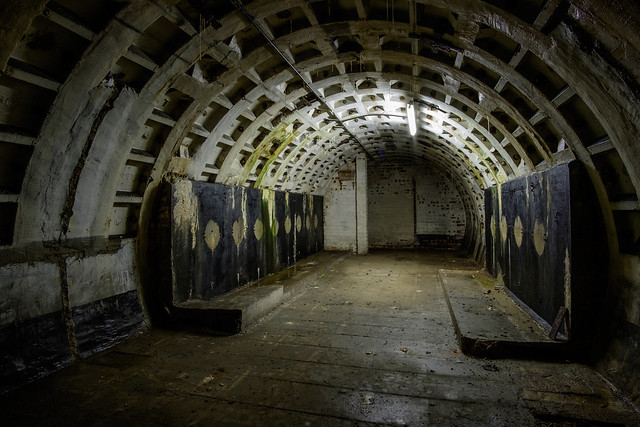 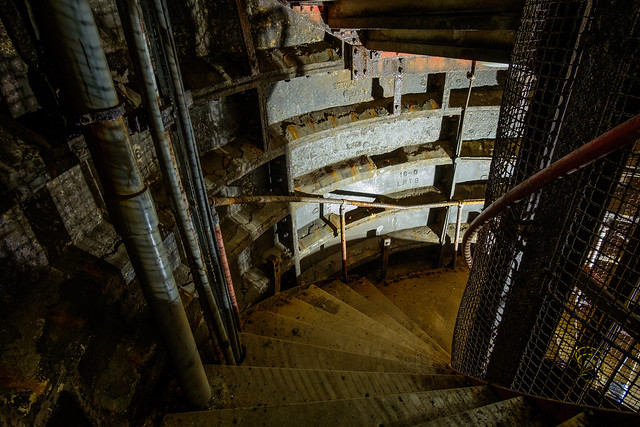