Construction of the Monkton Farleigh Down tunnel was started in 1937 and completed in 1941 as part of a project to create an ammunition supply on the railway sidings of Farliegh down. The idea being that it provided a secure route of transporting ammunition that would be invisible to any kind of air reconnaissance.

The tunnel itself is 1.25miles long and runs at an uphill gradient of 1:8. It used a system of narrow gauge tracks to transport the stored ammunition up and down from the large sorting yard at the beginning of the underground section. The long uphill tunnel section used a series of conveyor systems to move the stored ammo up and down. 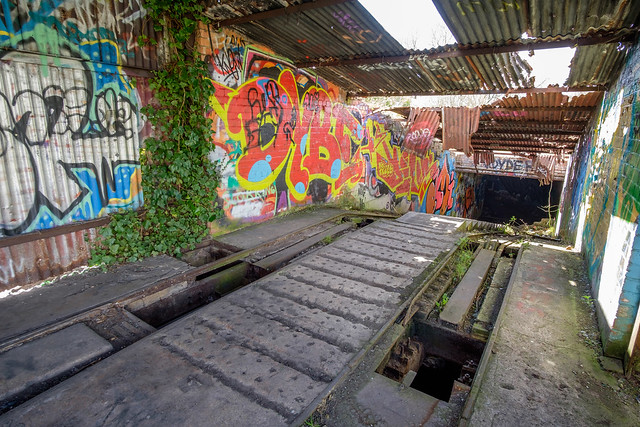 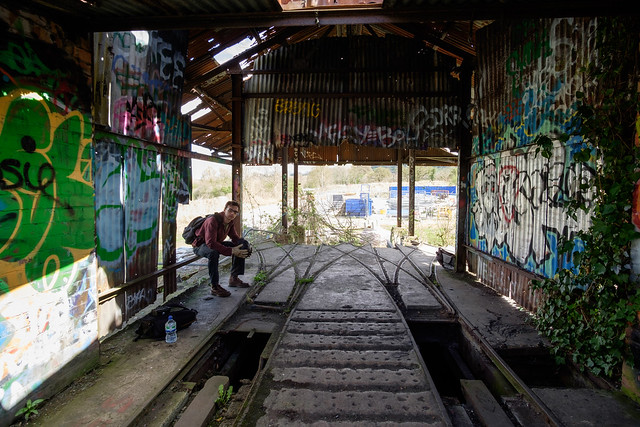 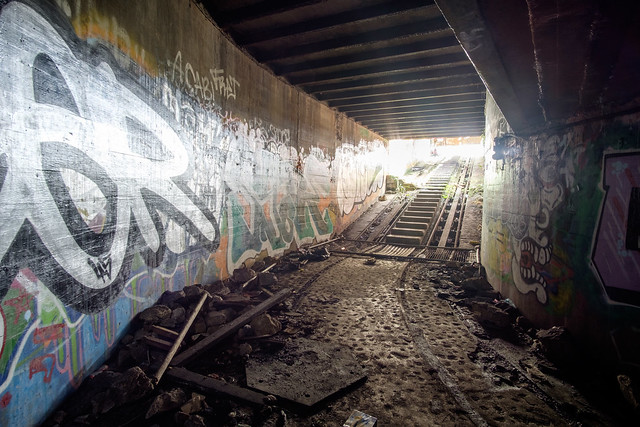 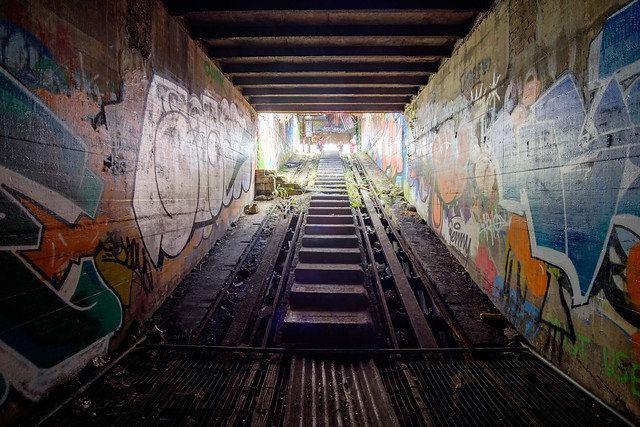 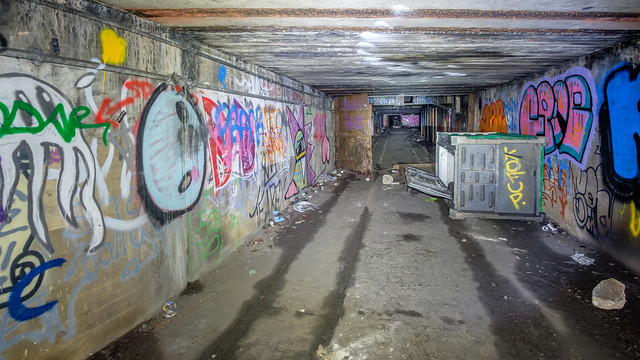 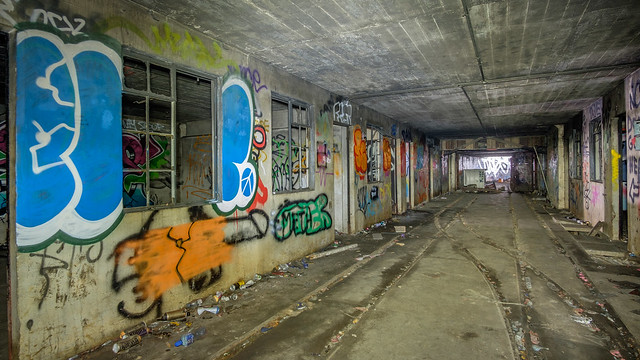 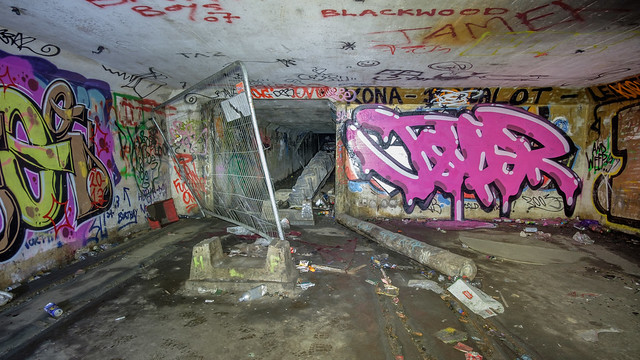 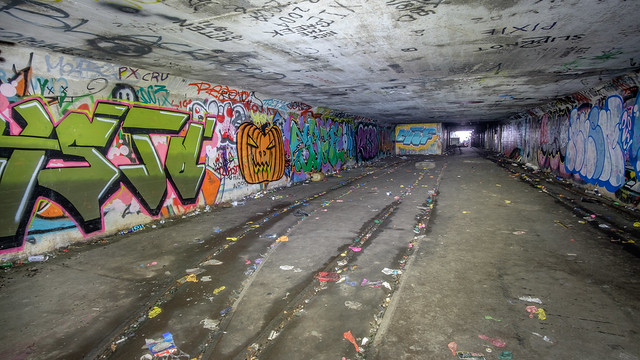 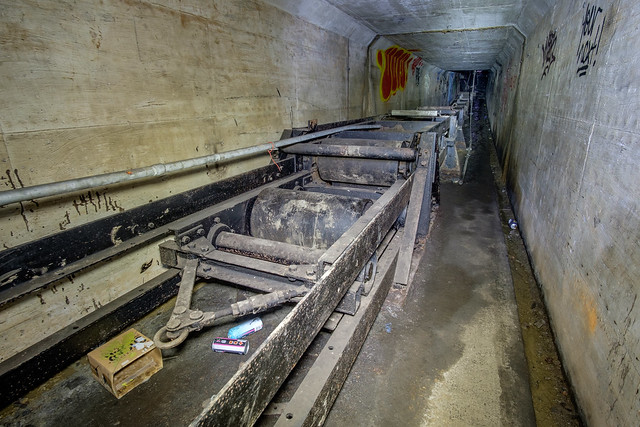 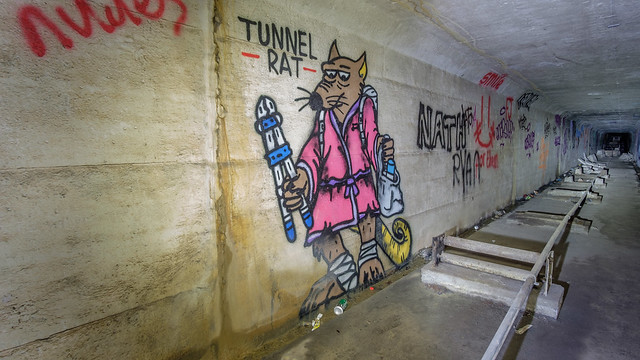 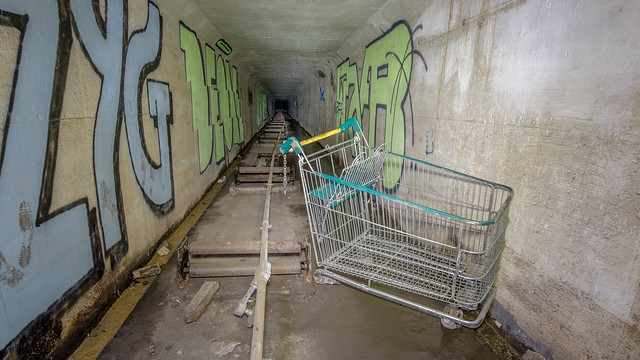 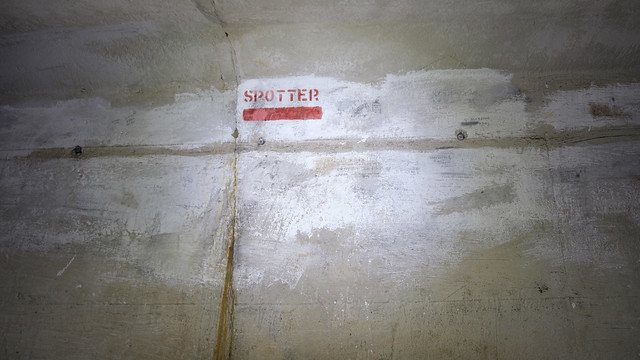 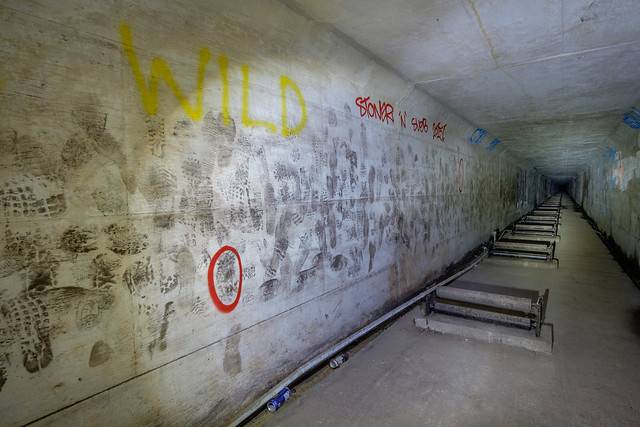 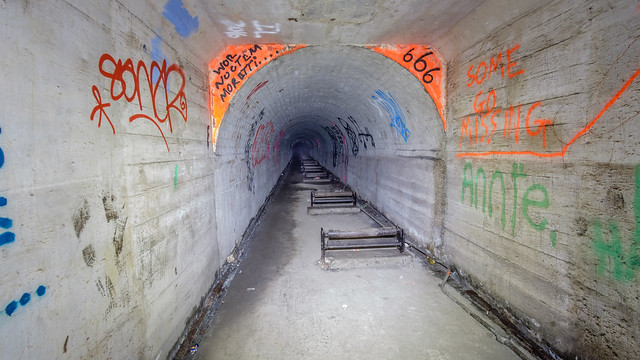 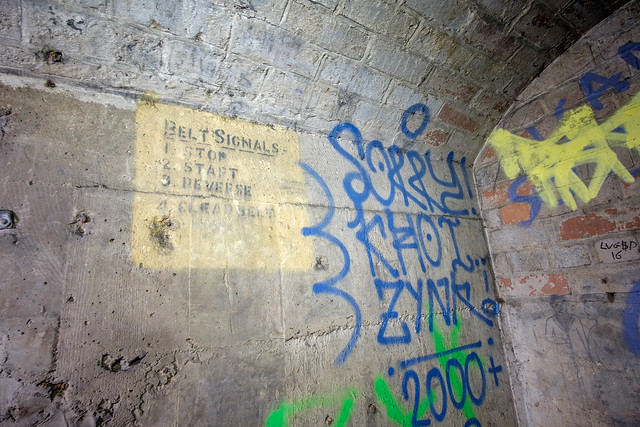 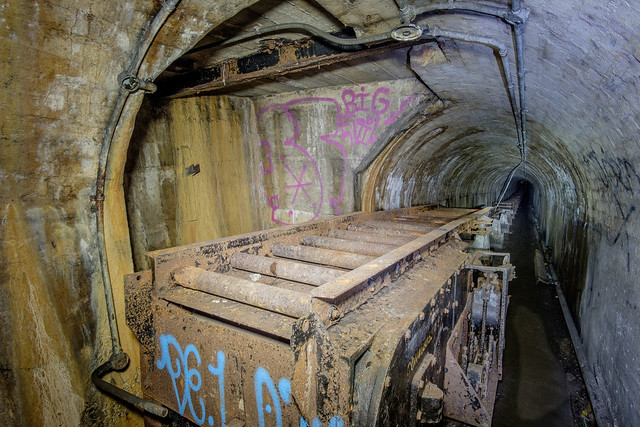 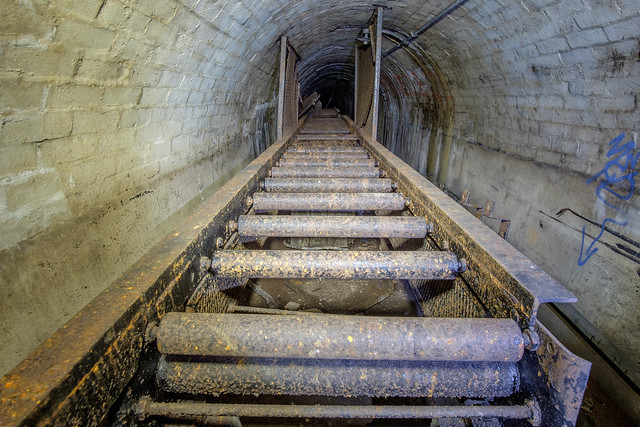 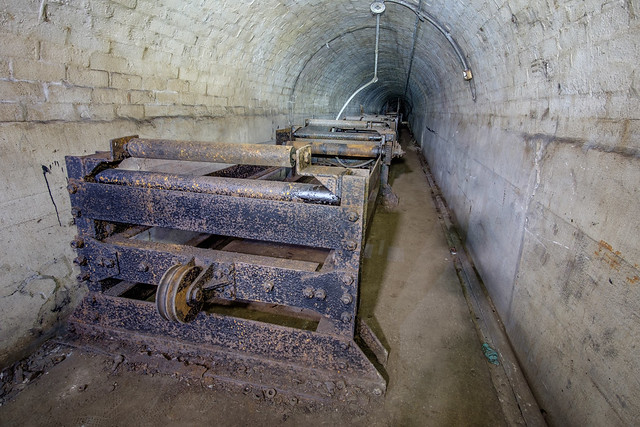 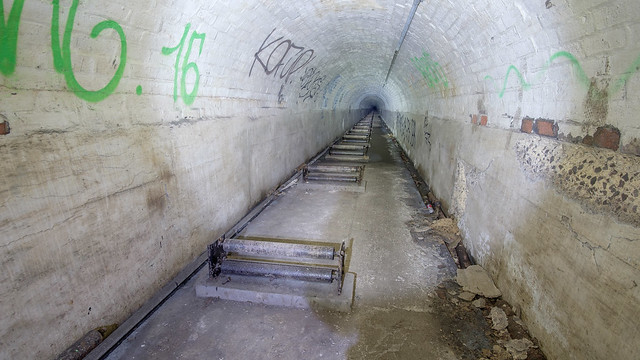 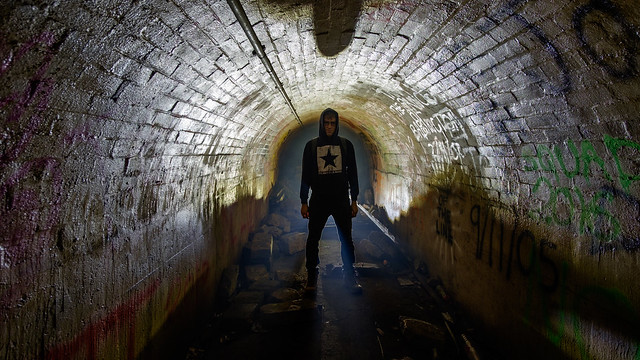 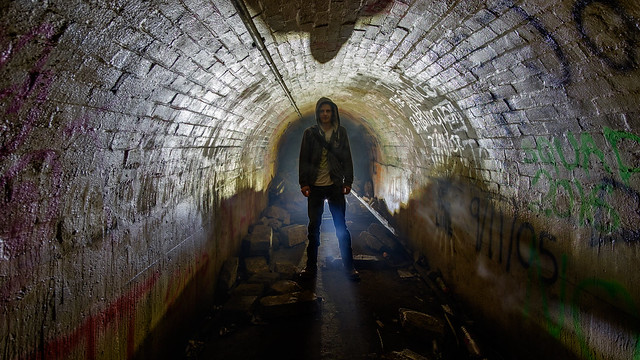 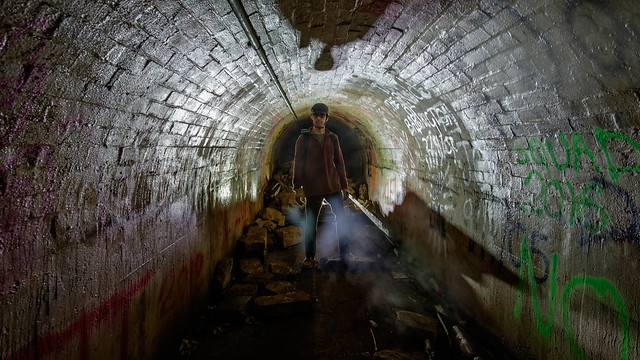 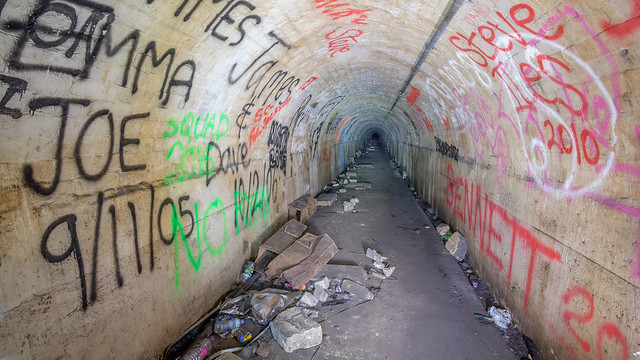 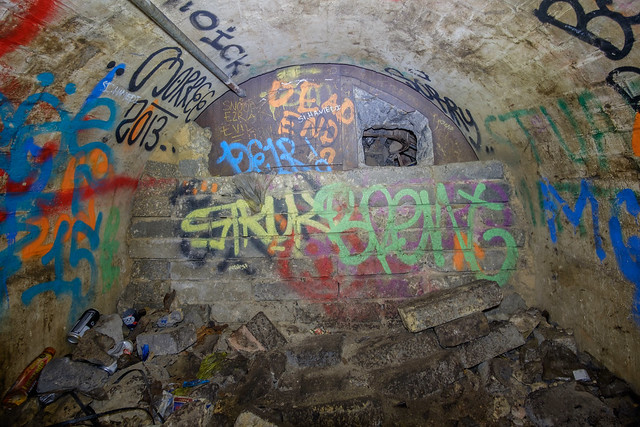 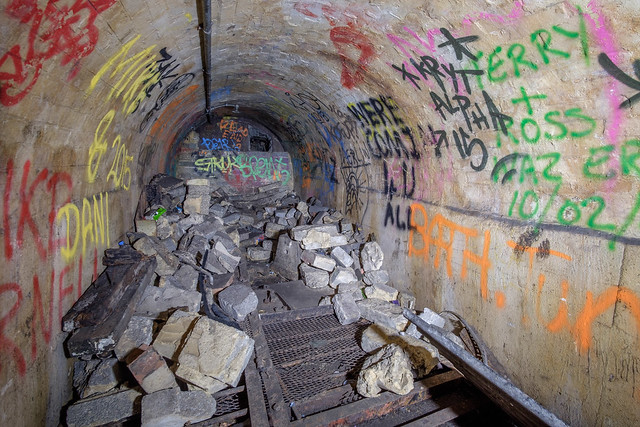