Merstham AAOR Bunker, or sometimes known as Pendell Camp was constructed as an Anti Aircraft Command Operation room in 1951 when it was used until 1960. It formed part of the Pendell Army Camp that was demolished when the M23 was built in 1974.

In the early 1960s the bunker was taken over by the Home Office and used by the Metropolitan Police as its Southern War Headquarters. It remained in use until 1991 when it was stripped out. The site was sold in 2001 and slowly fell into dereliction.
At some point It was used to grow cannabis and was raided and cleared out. Evidence of planters and fertilizer still remain. 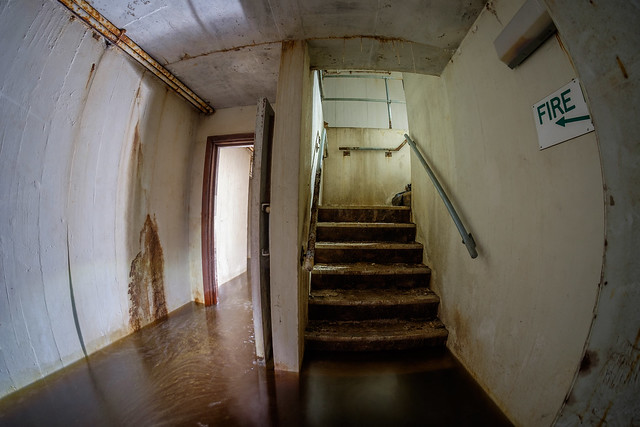 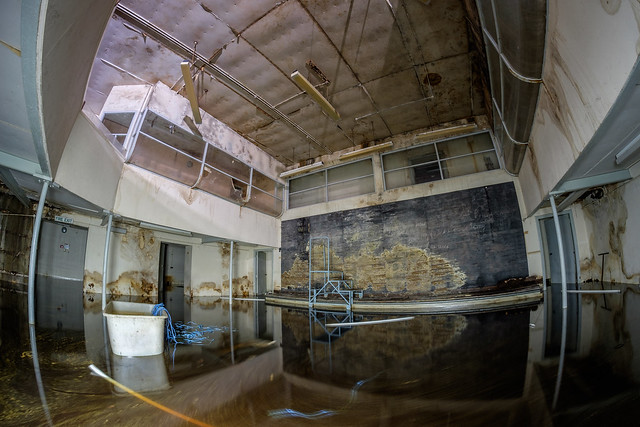 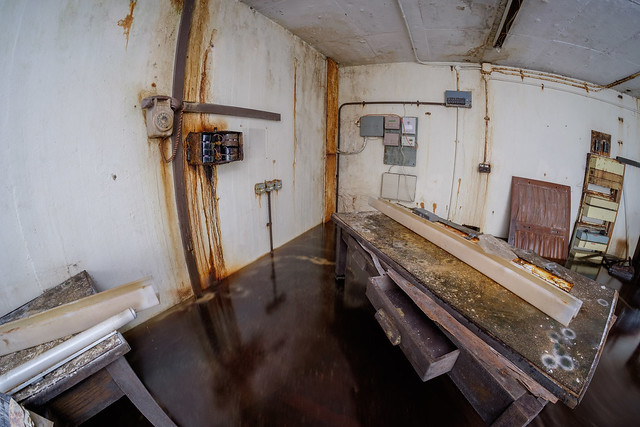 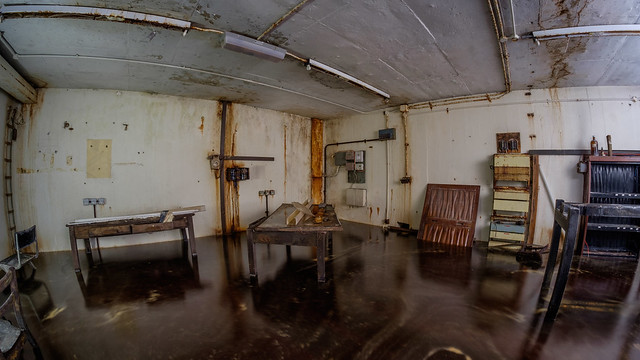 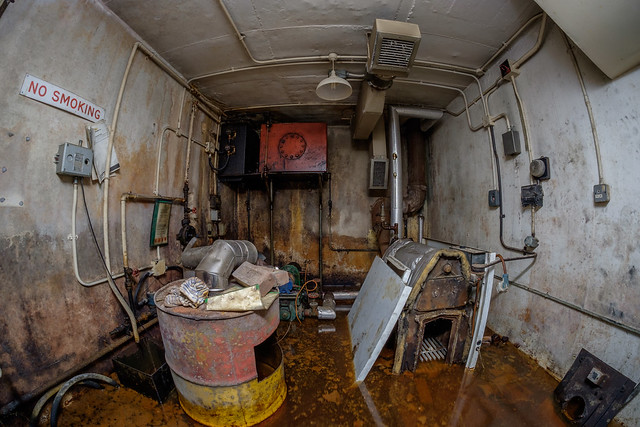 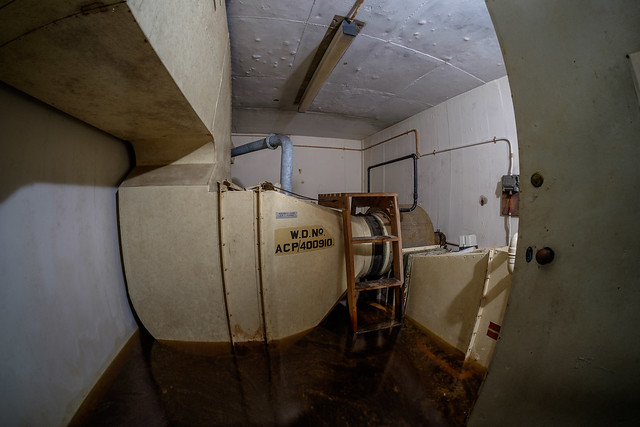 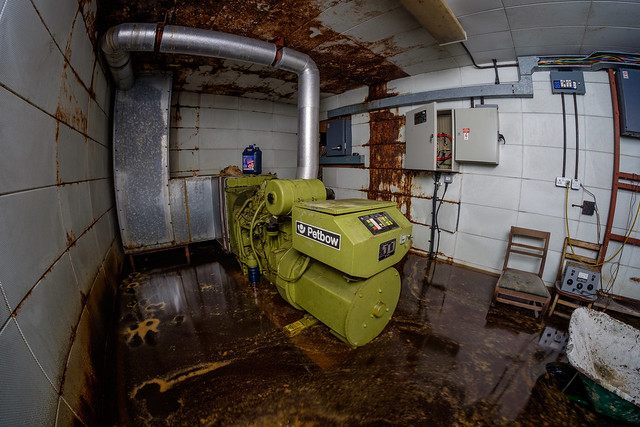 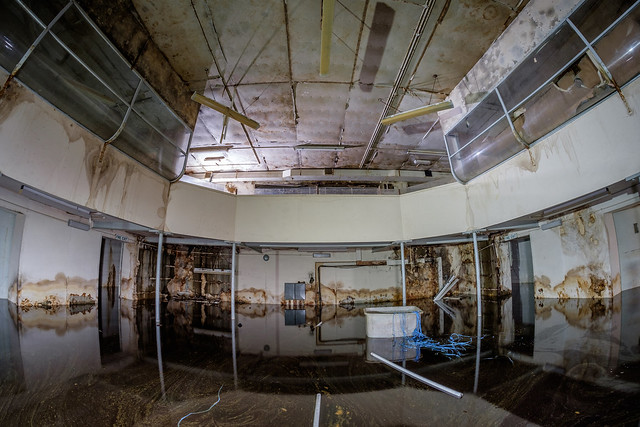 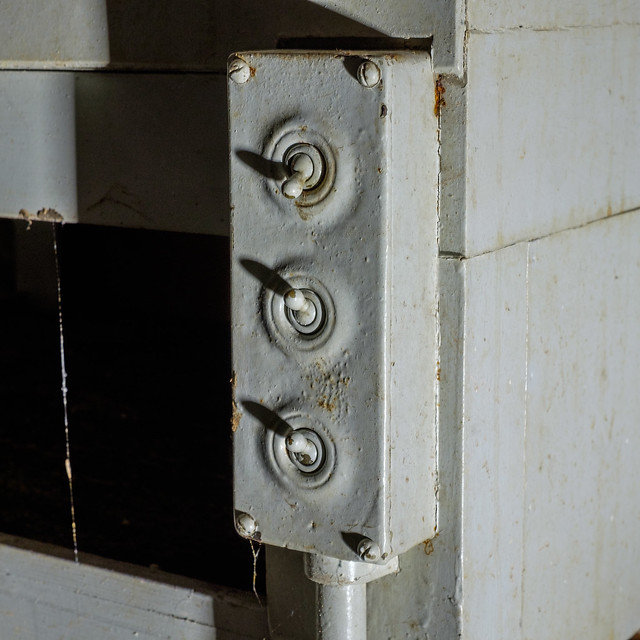 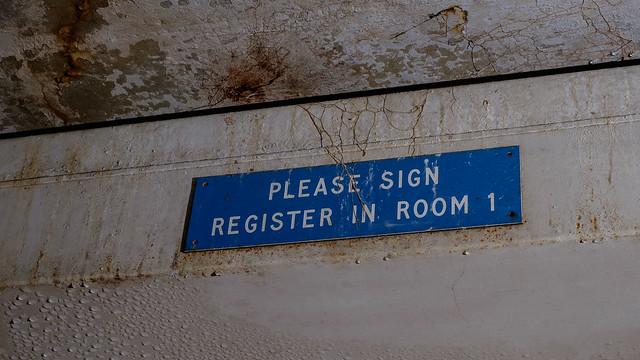 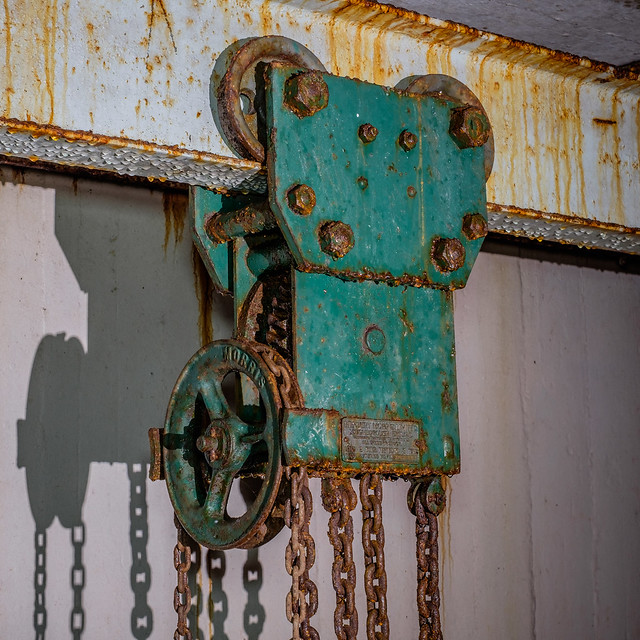 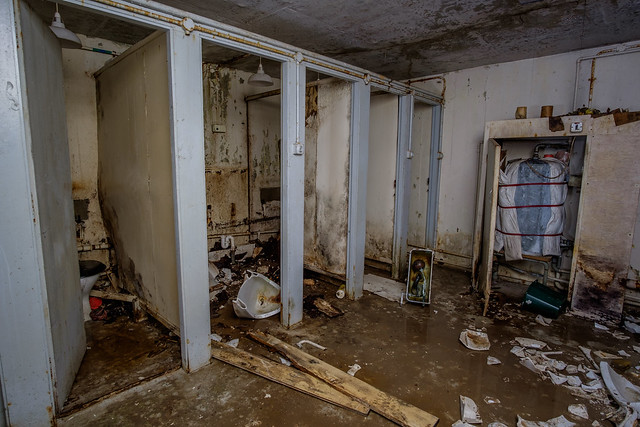 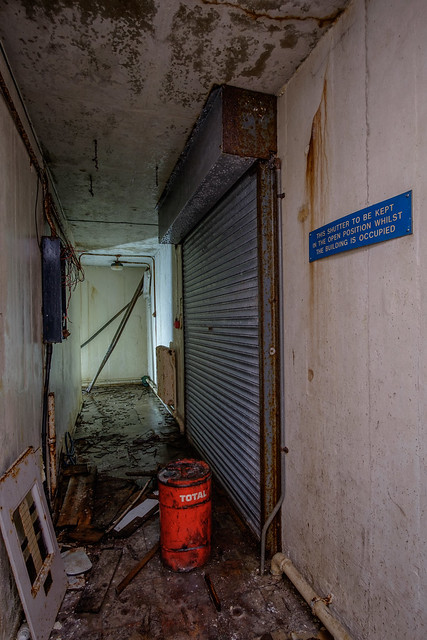 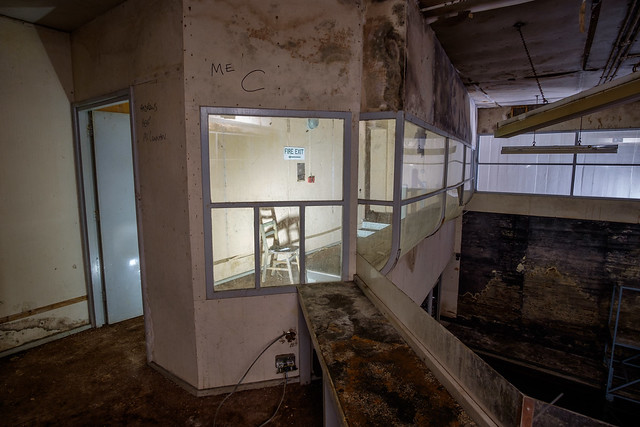 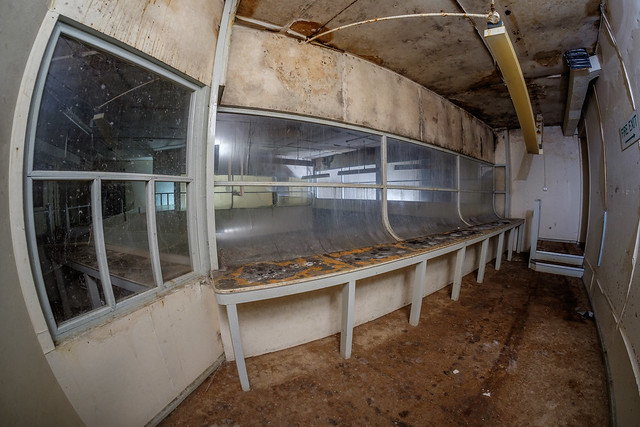 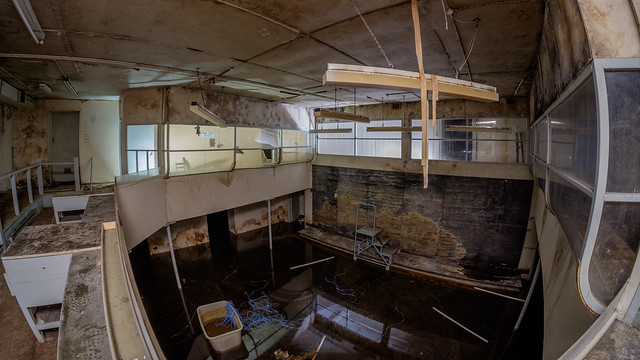 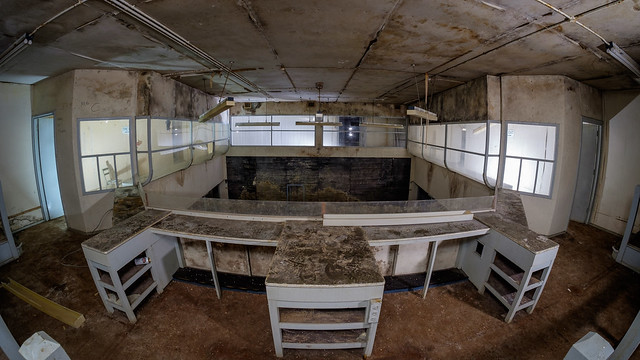 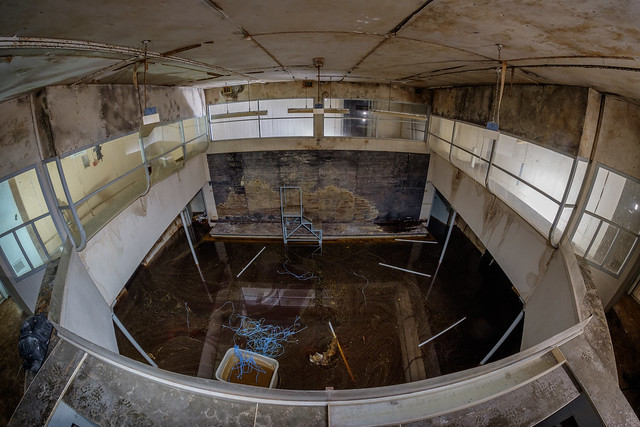 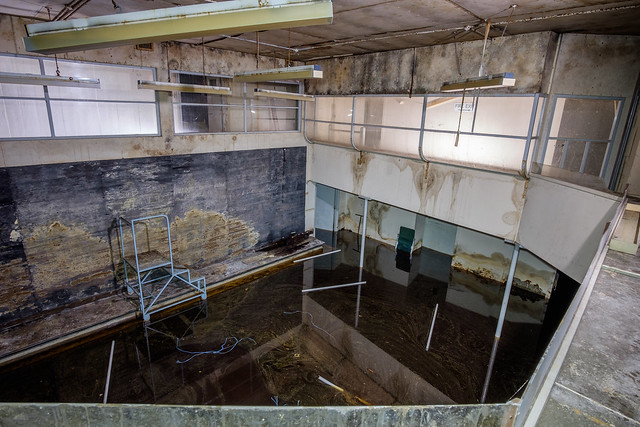 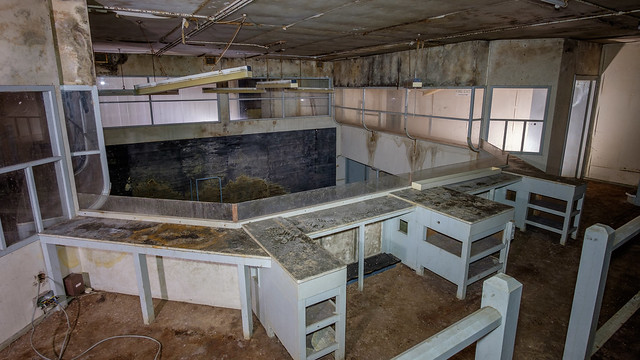 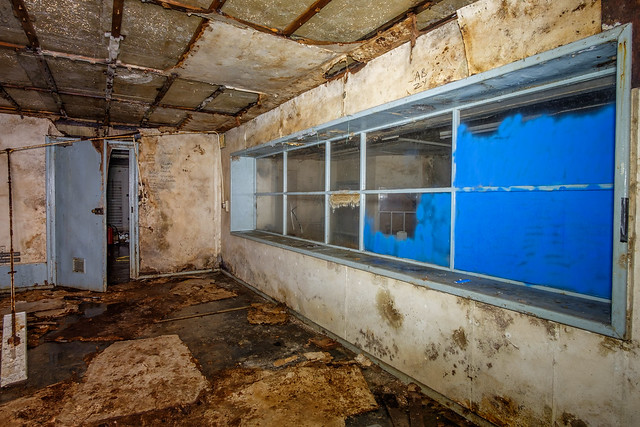 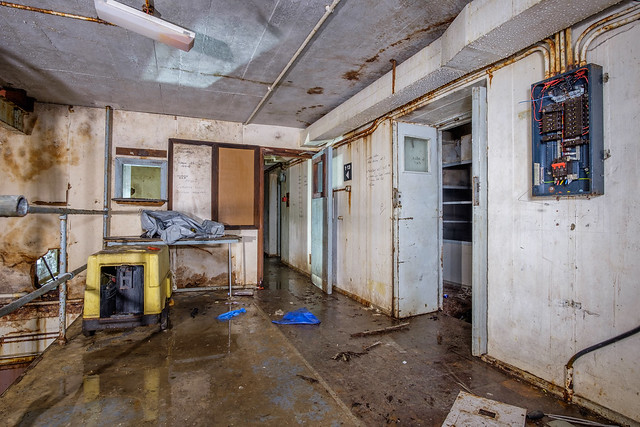 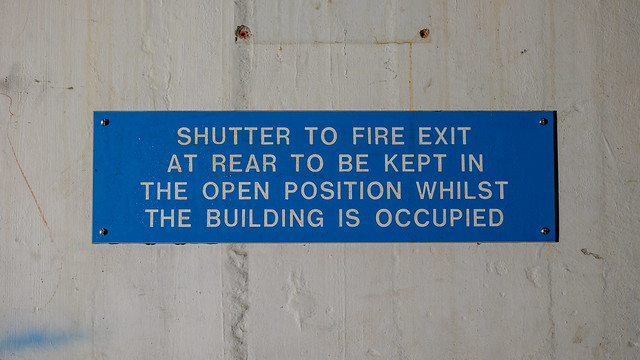 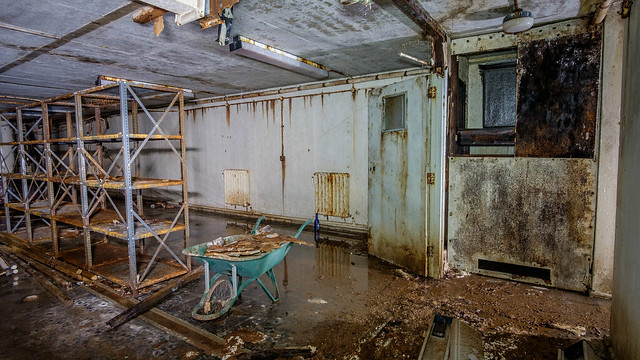 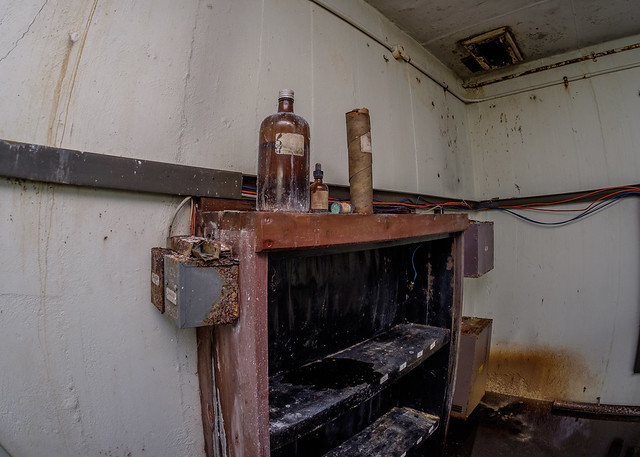 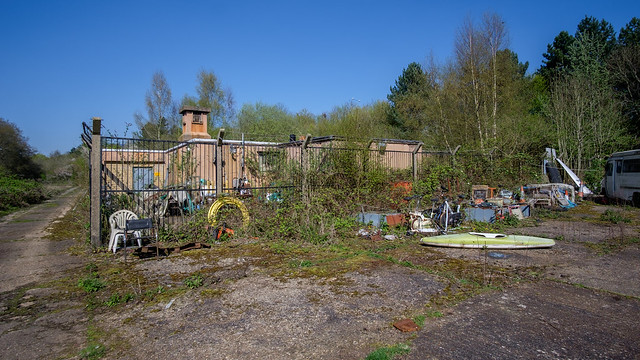