atthews Equestrian Centre in Gillingham was started by Tony Rocco. Tony Rocco was a professional wrestler in the 70’s and was not very much into his horses. The Equestian Center was built in honor and memorial to his son who died of leukemia at a very young age.

Matthews Equestrian Centre featured heavily on the local tv at the time. There were a few big shows hosted there, however the council put the nail in the coffin of Matthews by refusing planning permission for more major shows. 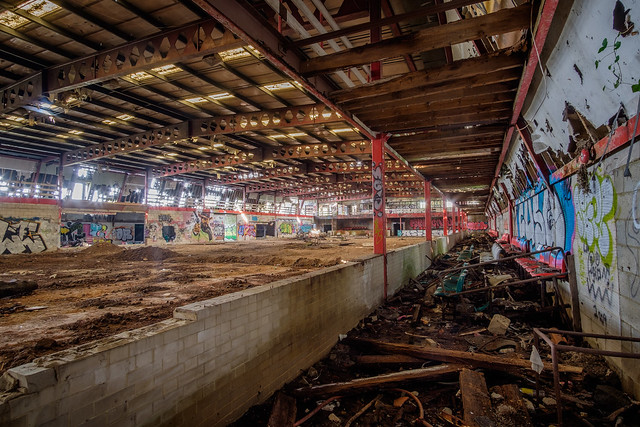 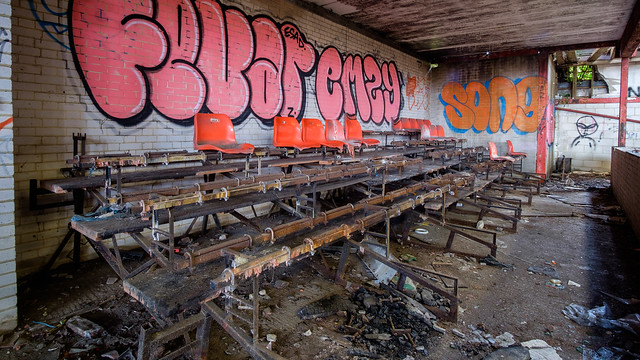 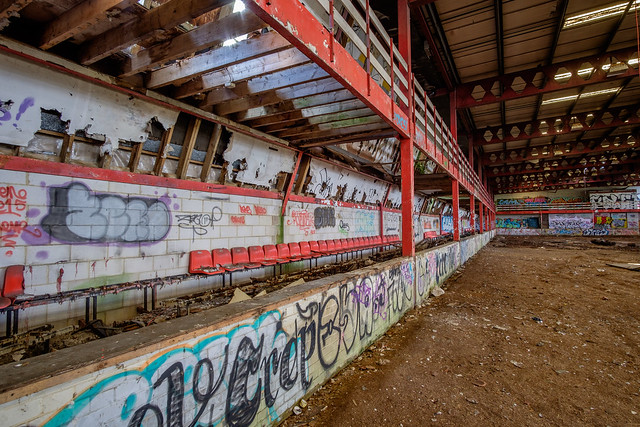 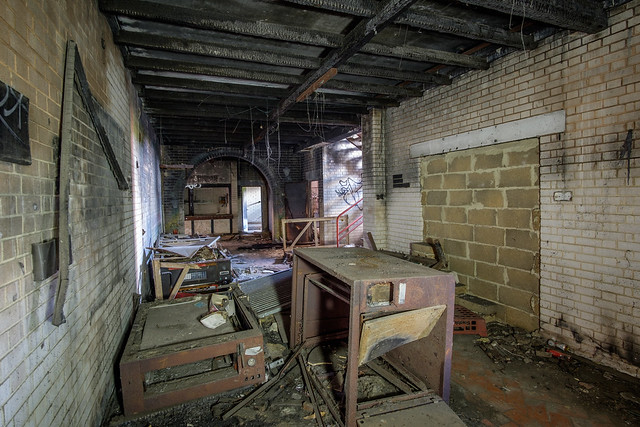 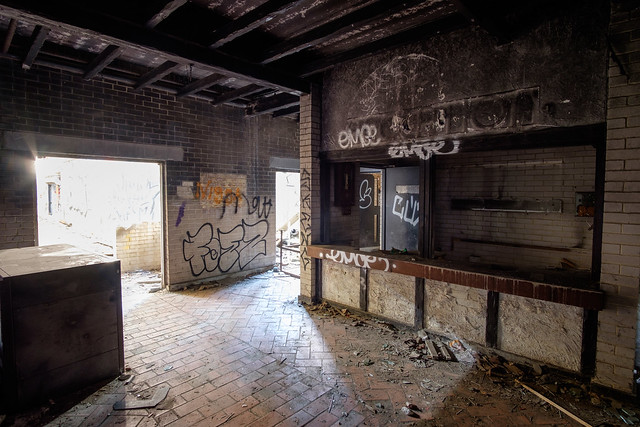 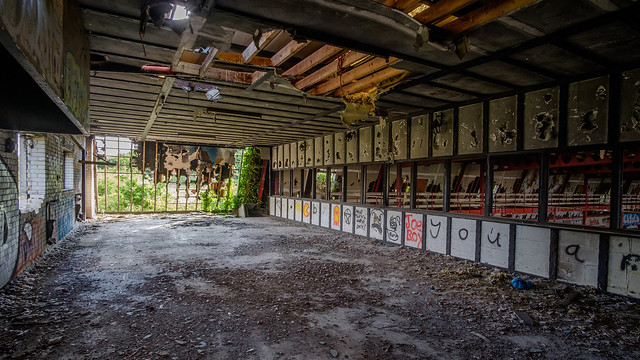 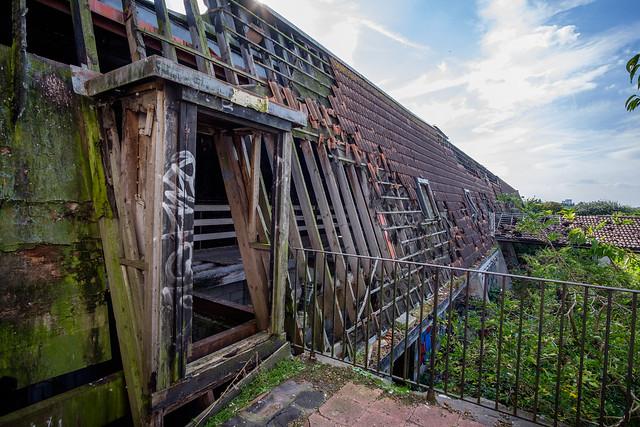 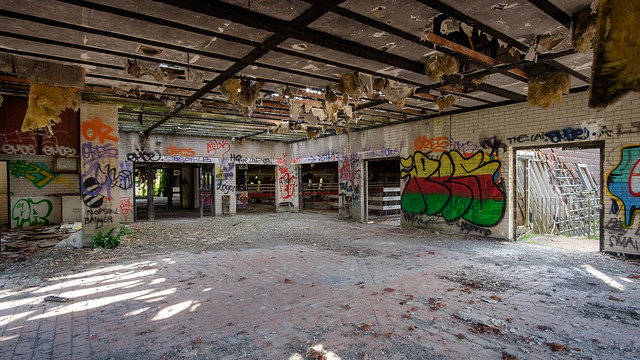 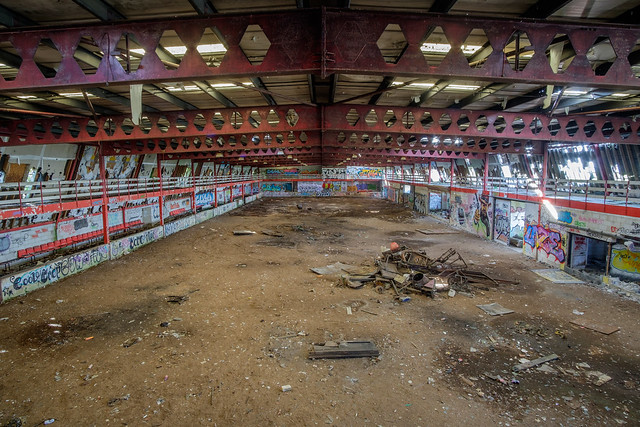 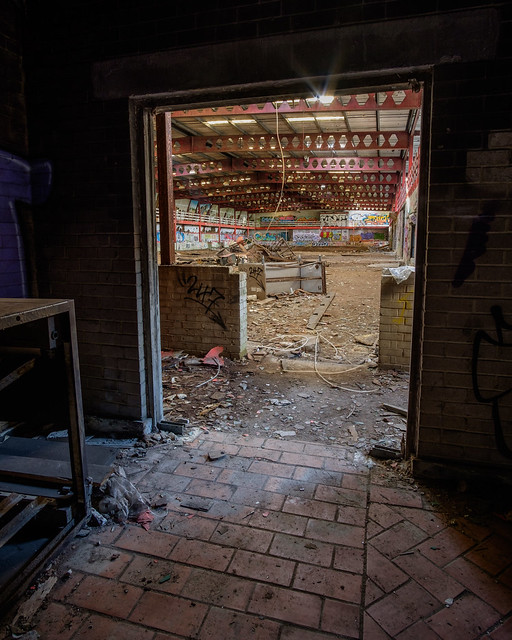 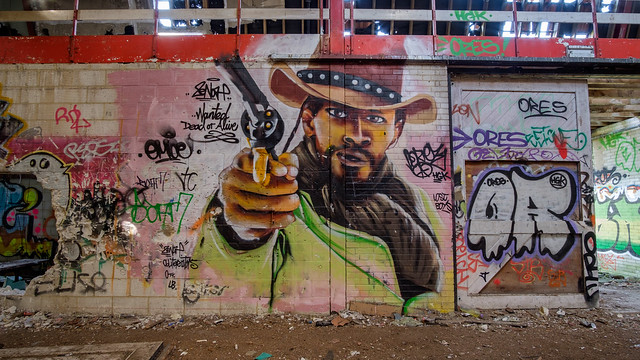 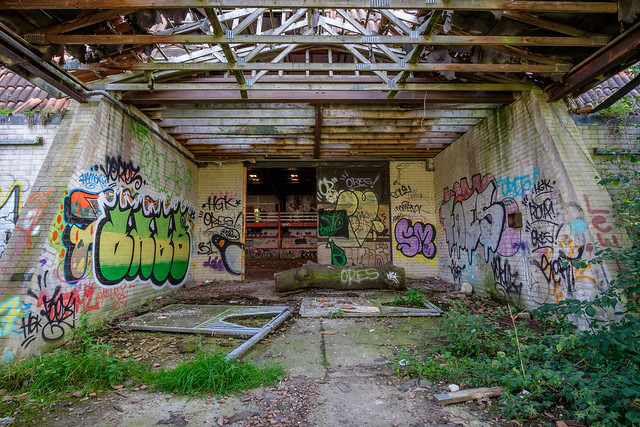 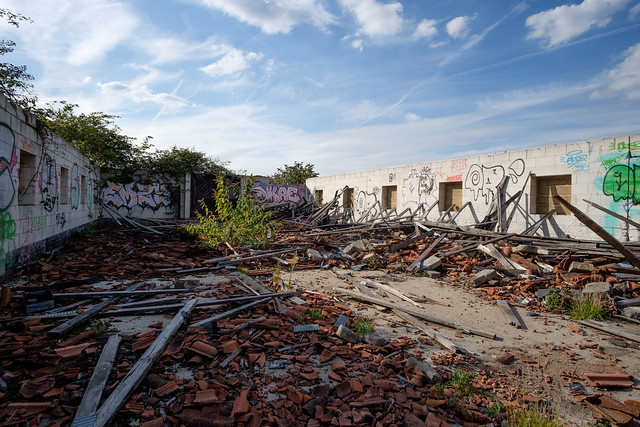 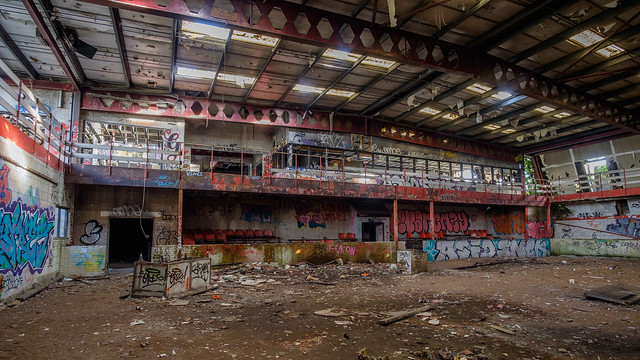 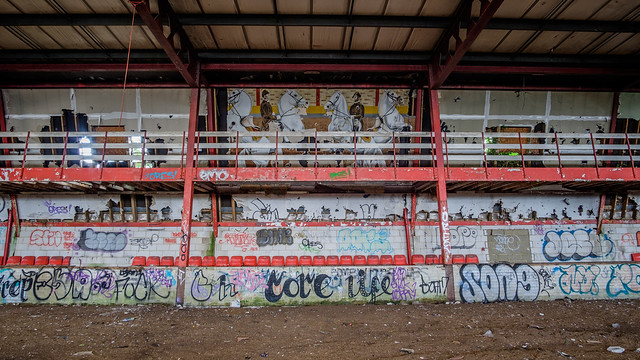 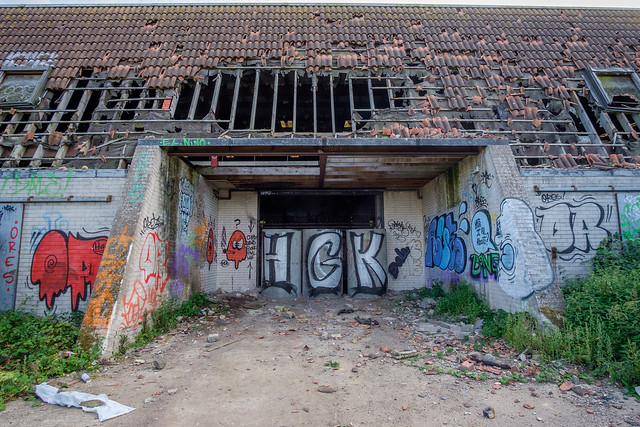 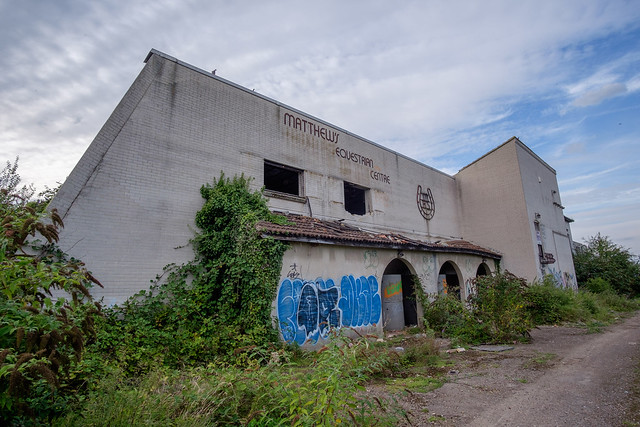 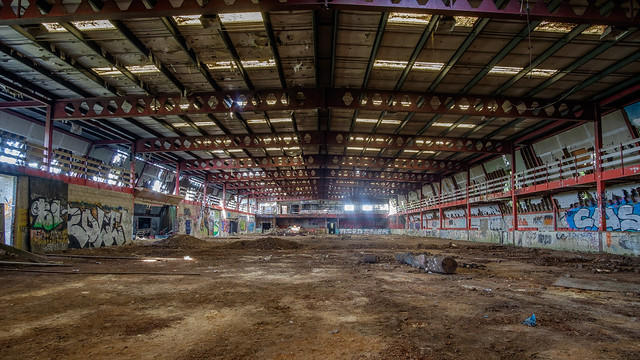