Luddington House is a Grade II listed building and has a surprisingly rich history dating back to its construction in 1720. Over the years extensions have been added on making the houses quite sizeable. These extensions included small flats which were rented out up until only a few years ago. The owner, Mrs Gratton Storey was a self-made businesswoman who found success in property during the 1960s after working as a civil servant in the war office. She died in early 2010 leaving quite a large fortune to charity. The house has been decaying for some years but has managed to stay in a pretty good condition, especially considering the volumes of traffic it was getting.

The decor is very dated with some of the most 70s fantastic shag-pile I’ve ever seen. The house was sold for £2.5m this year, and there are plans to demolish it and rebuild. 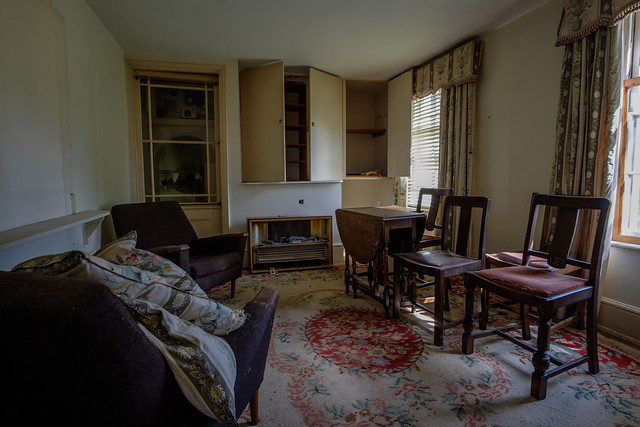 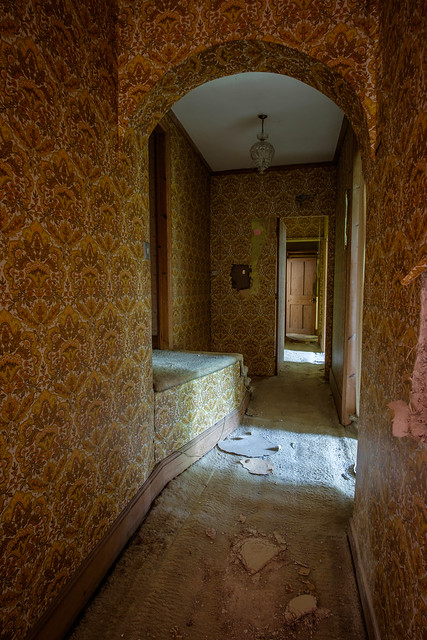 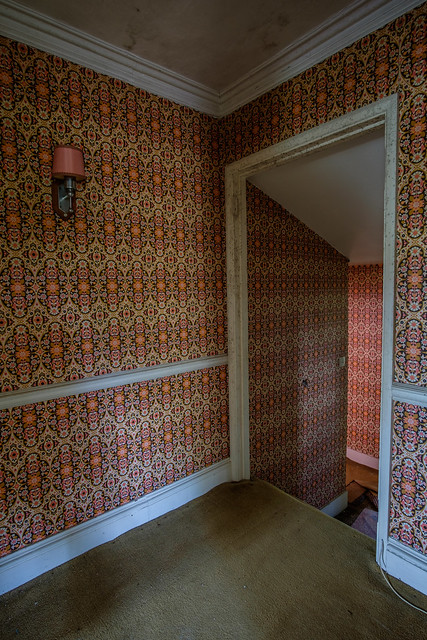 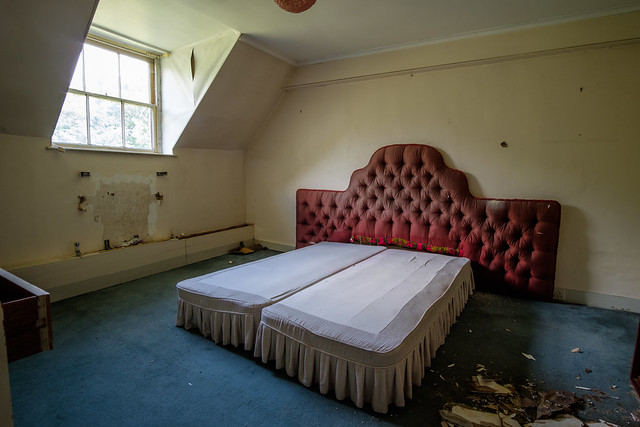 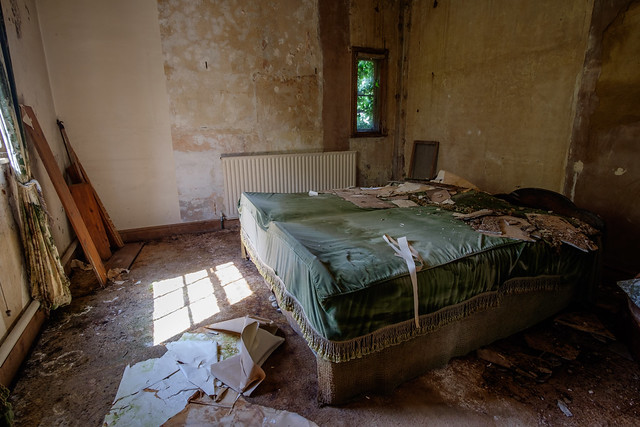 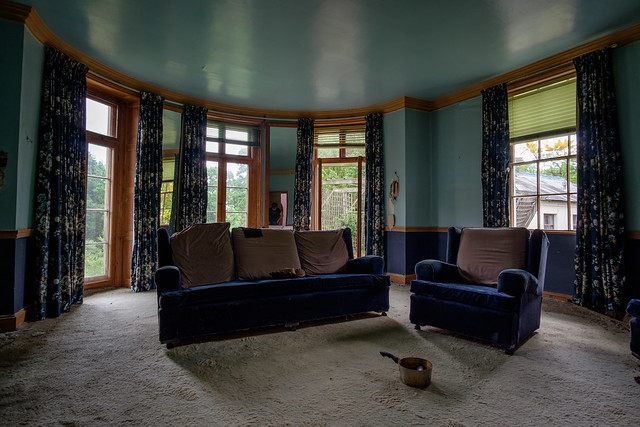 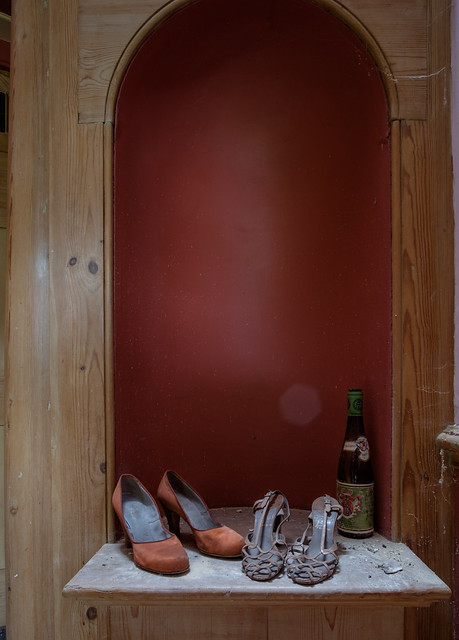 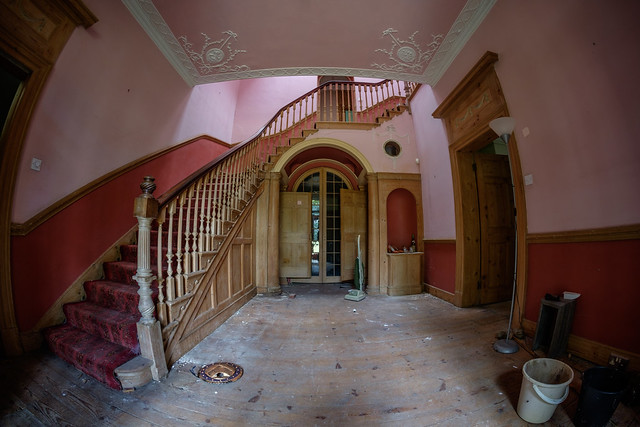 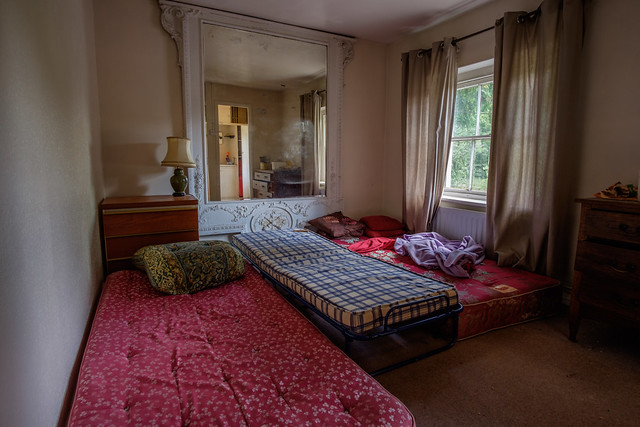 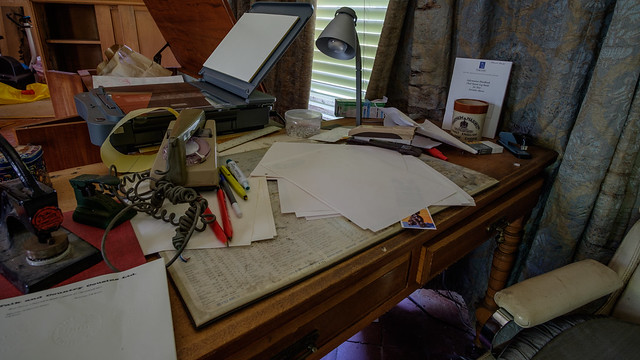 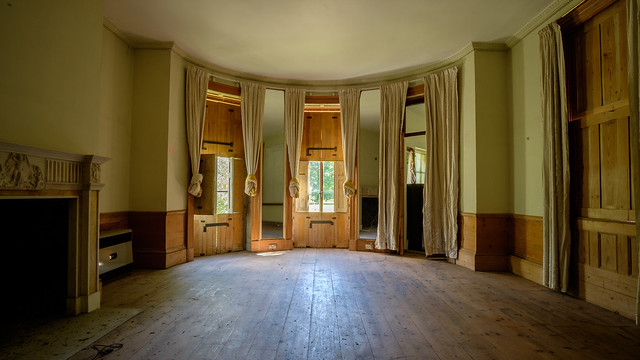 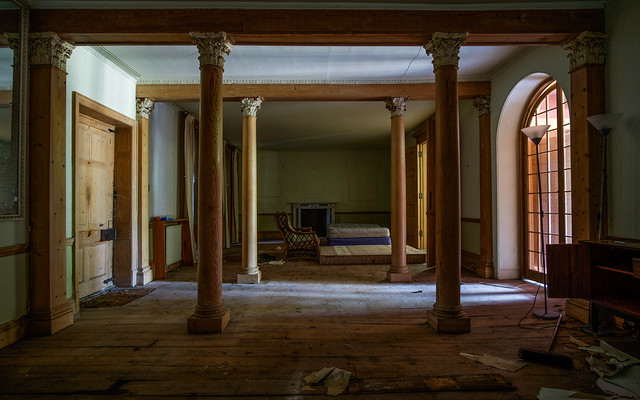 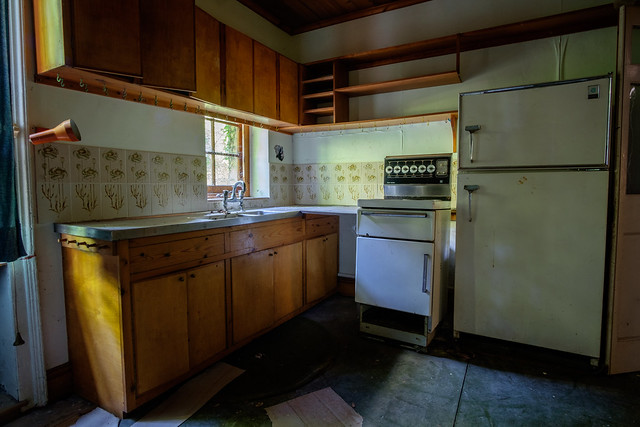 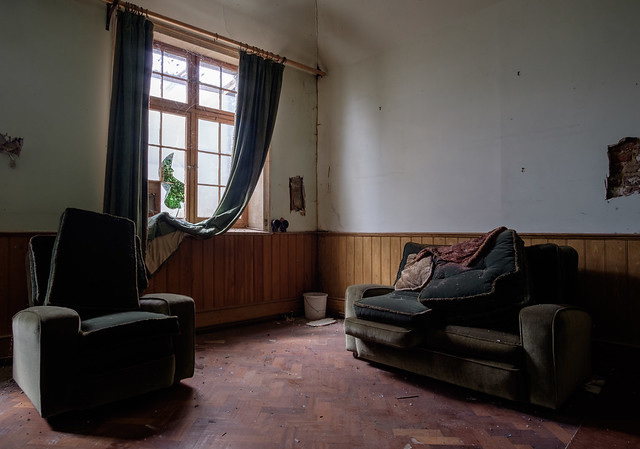 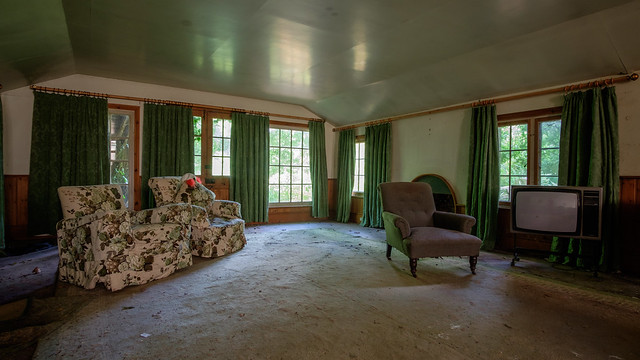 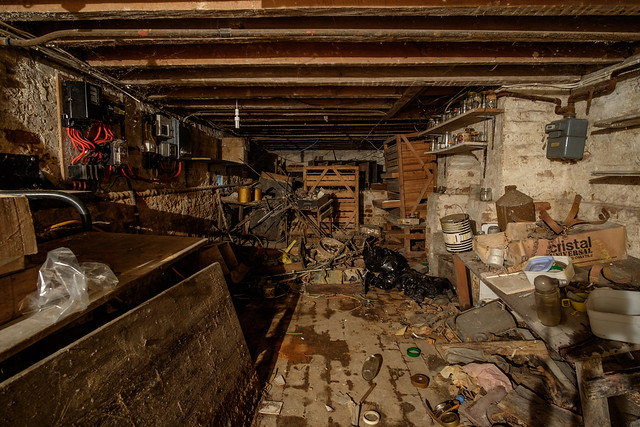 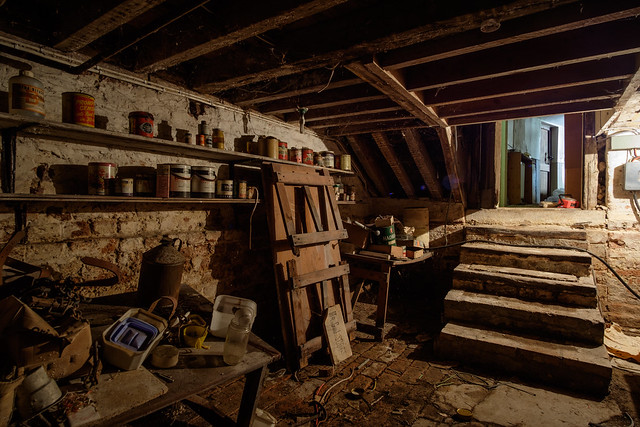 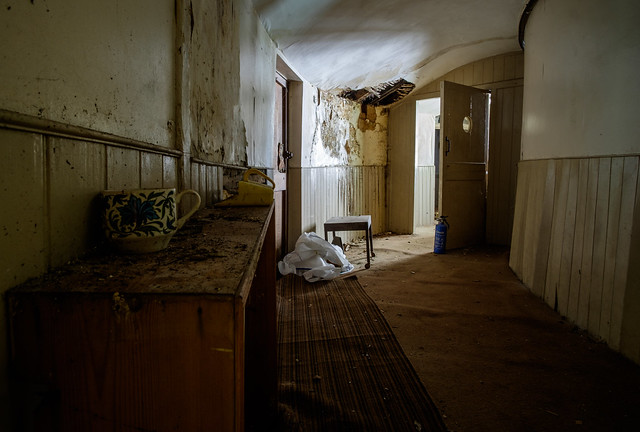 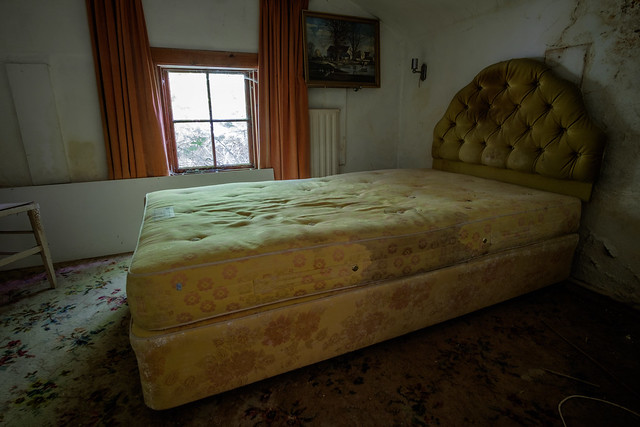 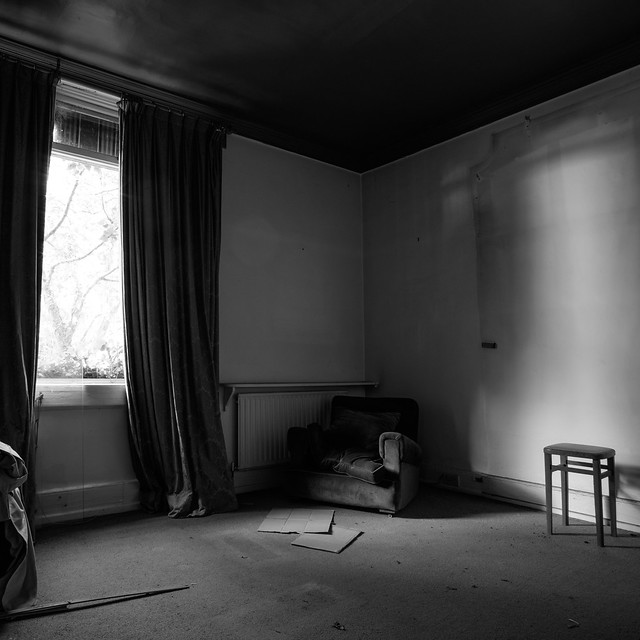 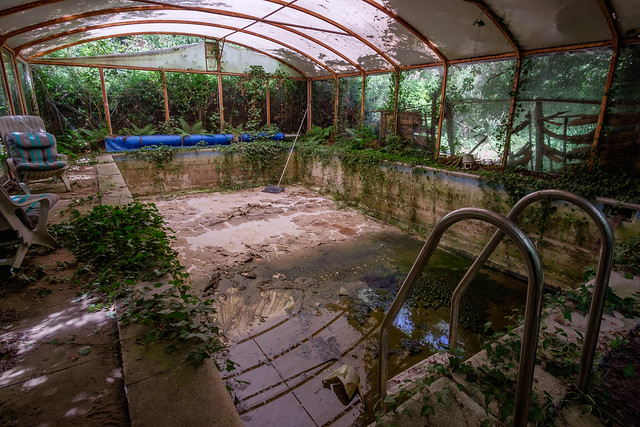 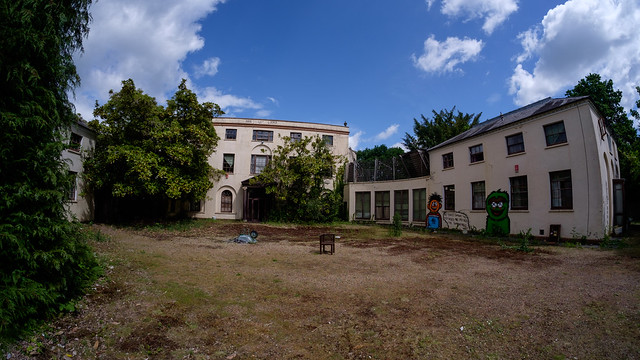