The ‘Shadow Factory Tunnels’ are the remnants of Lord Austin’s secret plans that were hatched to bolster British military might in the face of German military aggression in the arms race that led up to the start of the Second World War. This was where munitions workers produced the Merlin engines that powered the Spitfires and Hawker Hurricanes used to regain control of the British skies during the Battle of Britain in 1940.

The Shadow Scheme involved two parts – building nine new factories and extending existing factories – including the Longbridge plant. Australian-born industrialist and Conservative MP, Lord Austin – also the founder of Austin Motors – had already contributed to the war effort in the First World War, turning his factories to munitions and engine production. After the war, the factory returned to producing automobiles and the tunnels were abandoned. By the late 1960s, the Longbridge plant was the second largest car plant in the world. But since the collapse of MG Rover, part of the site was redeveloped for housing and commercial purposes 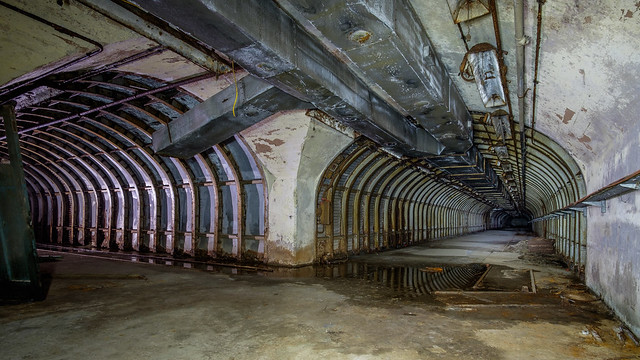 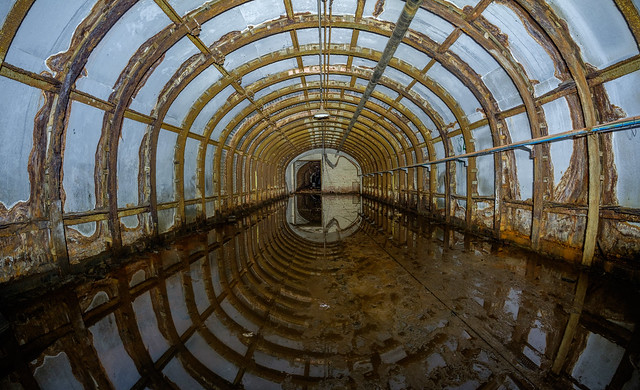 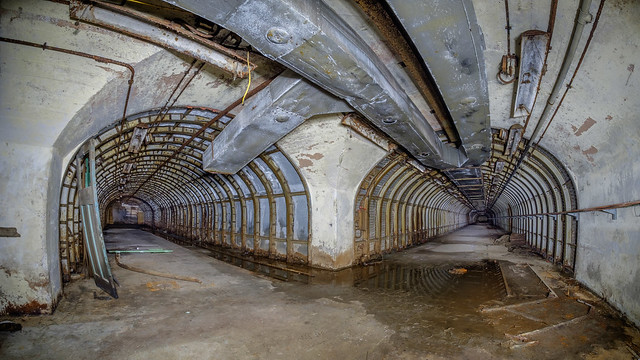 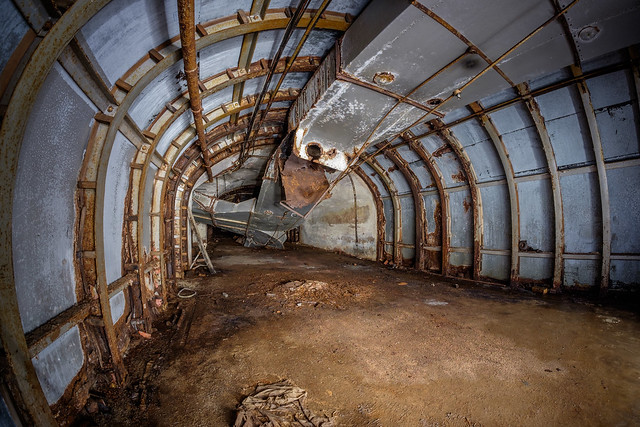 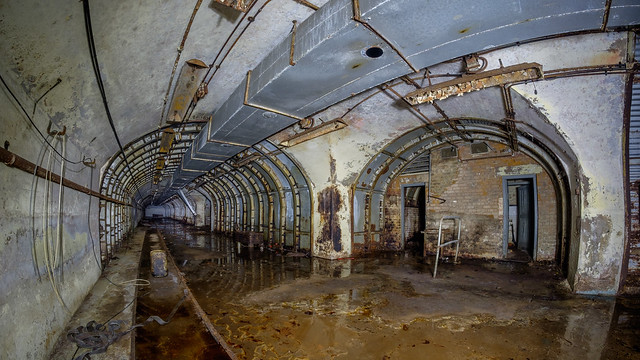 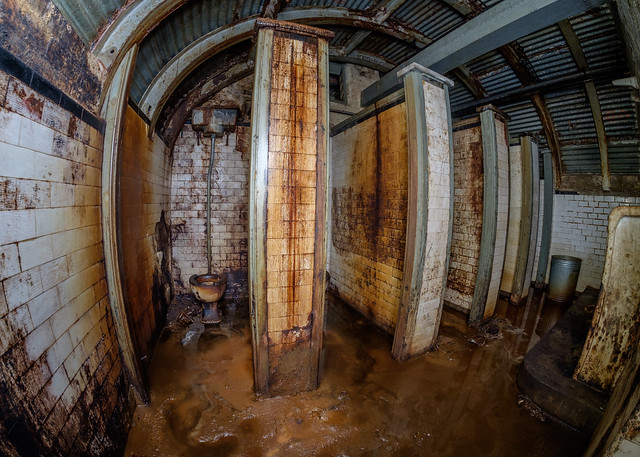 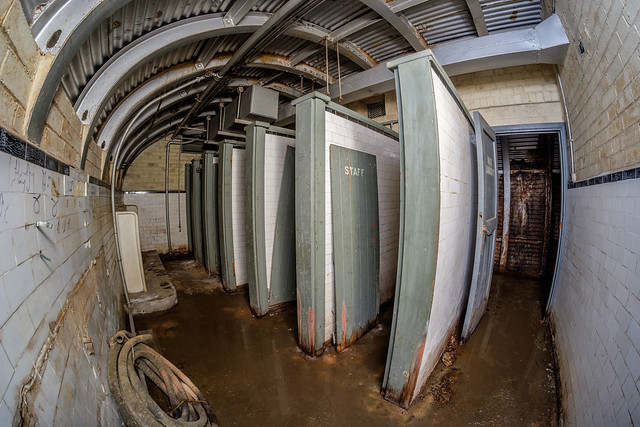 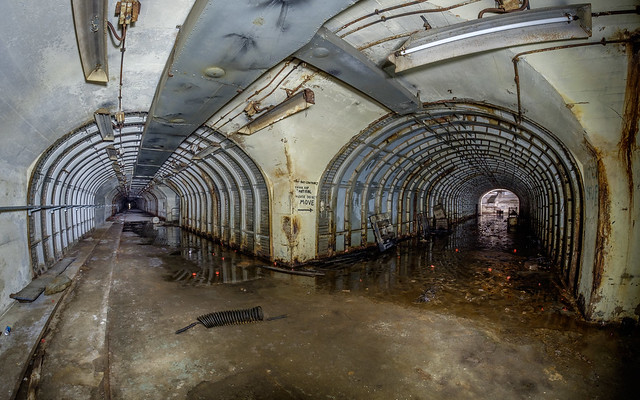 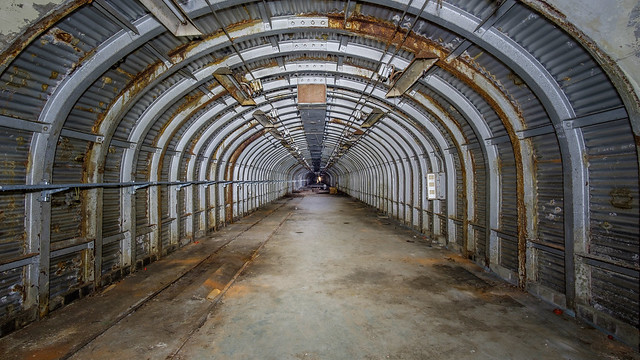 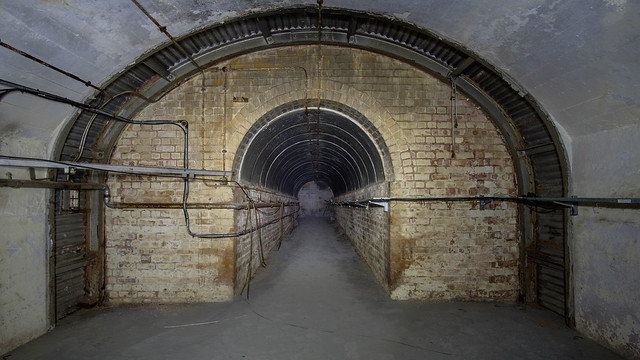 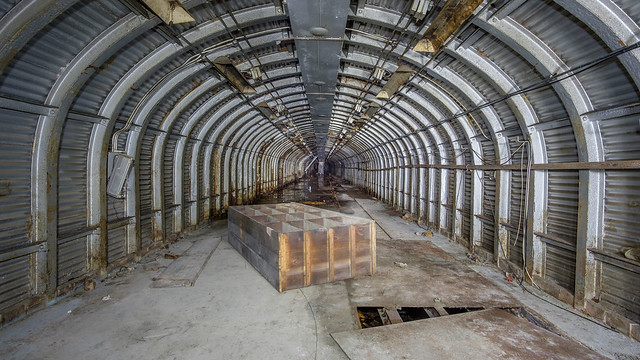 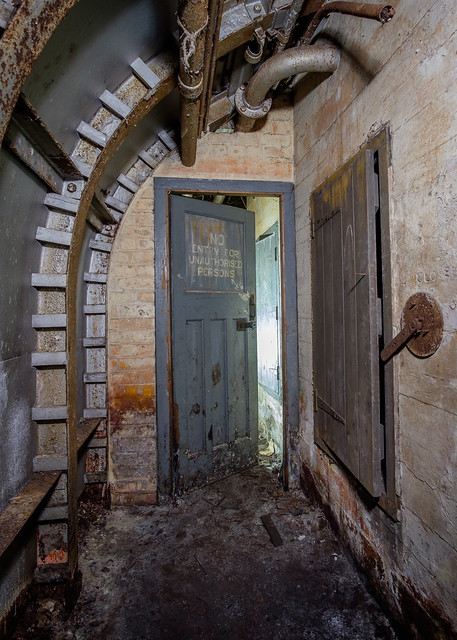 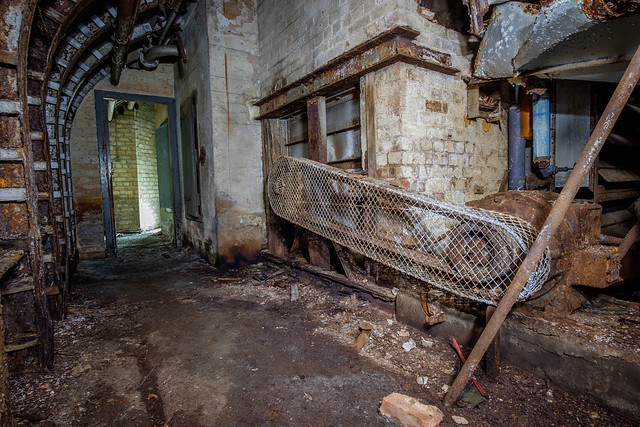 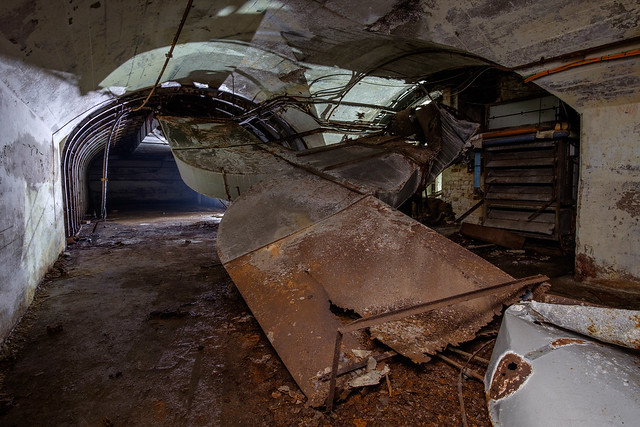 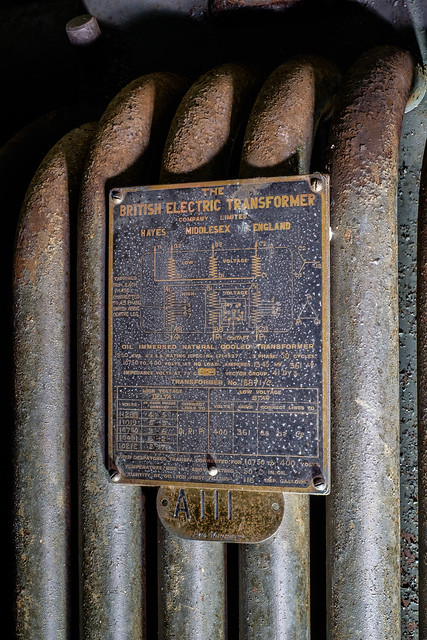 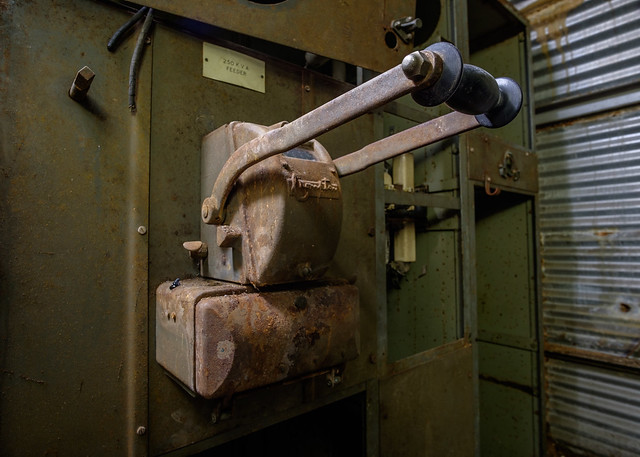 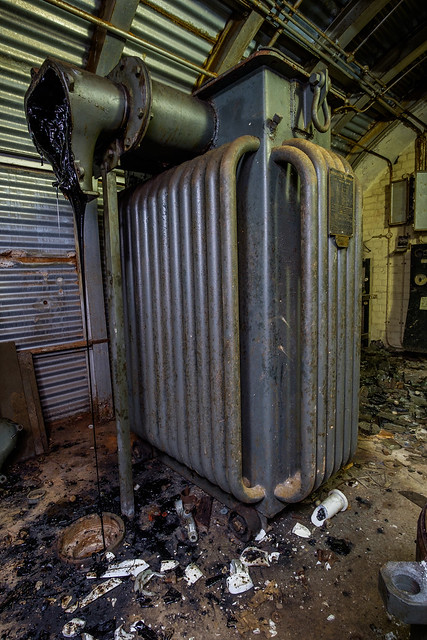 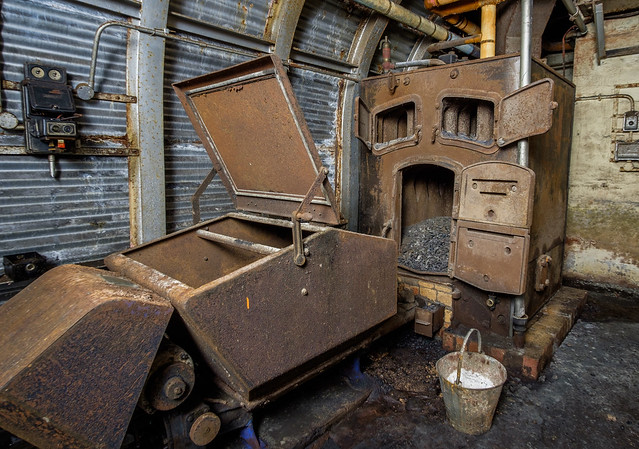 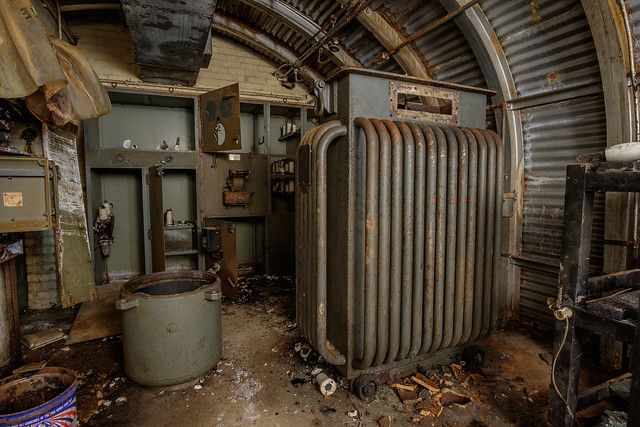