Hidden under the Cliffs of Portsdown, London Road Deep shelter is a large public shelter. Built as a joint project with the Wymering Deep shelter, only half a mile away, the two shelters were designed to have a capacity for 5100 people between them.

The shelters were lined with corrugated sheeting supported by steel ribs, and the concrete floors were dished to facilitate cleansing and washing down. Bunks in three tiers were fitted after the style of the bunks in the Underground Tube stations in London. Canteen facilities were provided so that hot and cold drinks could be obtained. There was also a place where shelterers could smoke and where some form of entertainment could be given.

The first-aid post consisted of a waiting room where cases of accident or acute illness could be treated and more serious cases were passed to the sick bay. There was also an isolation section for the segregation of cases of infectious diseases, until the patients could be moved. The medical staff comprised a medical officer and two duty nurses. 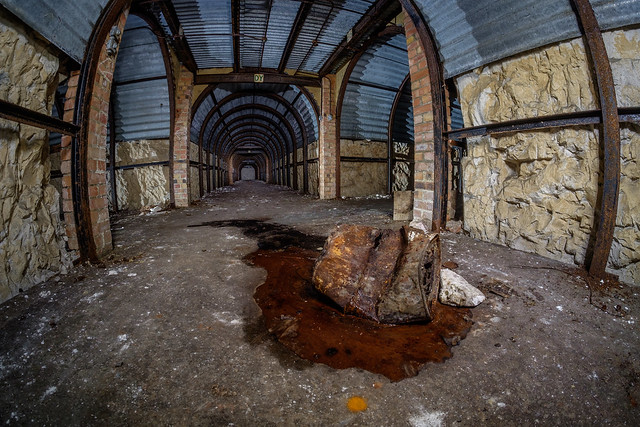 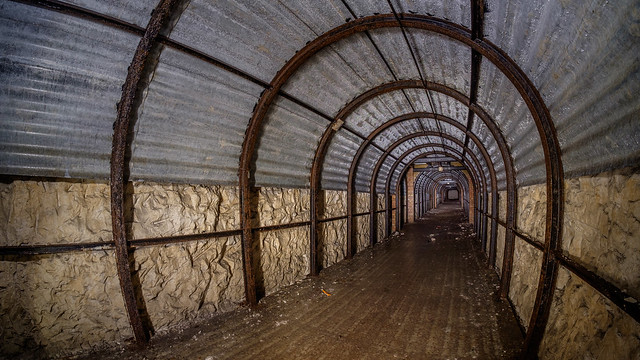 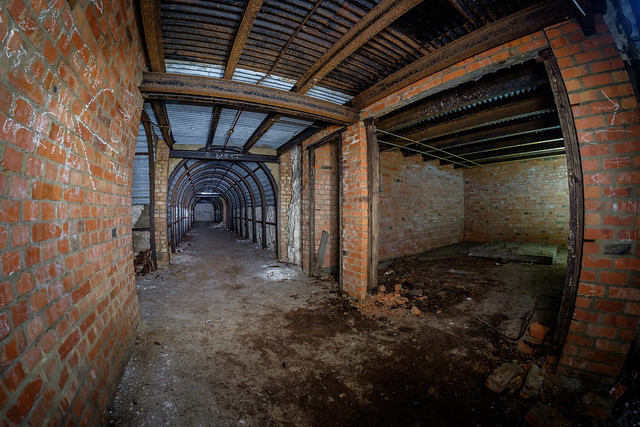 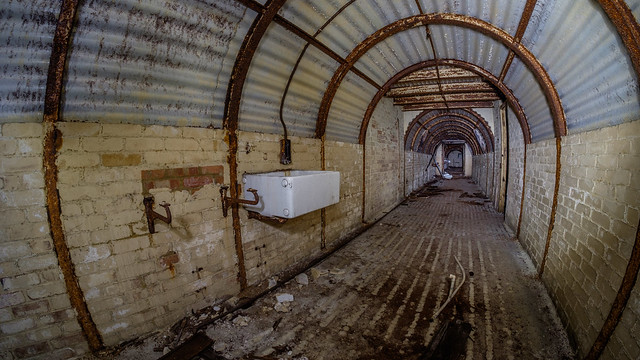 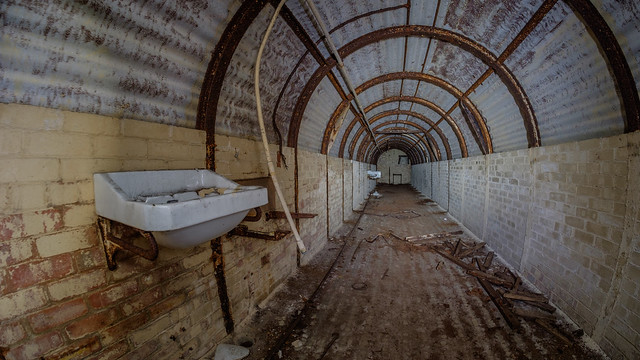 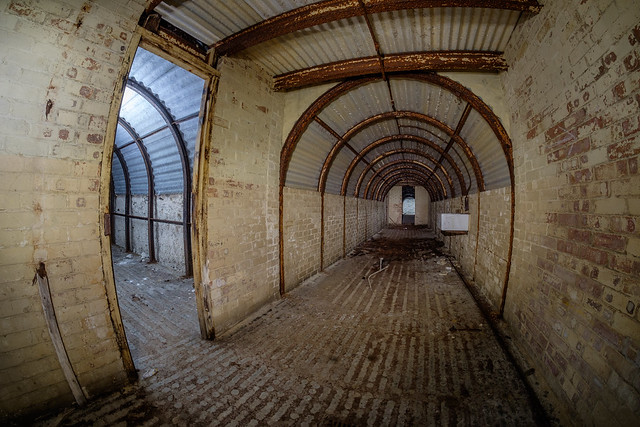 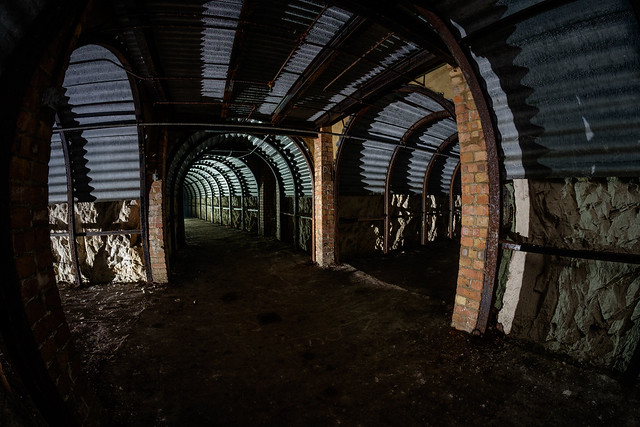 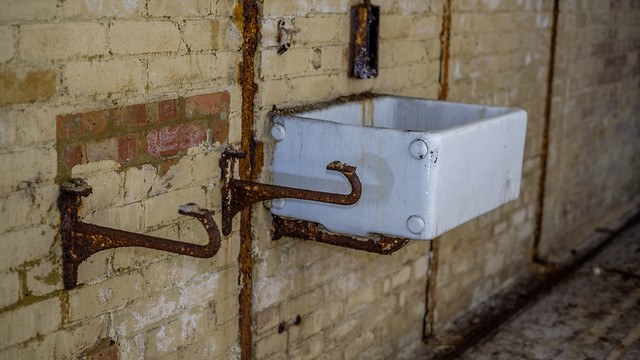 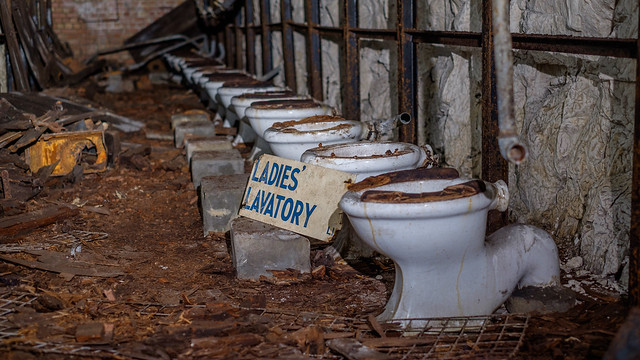 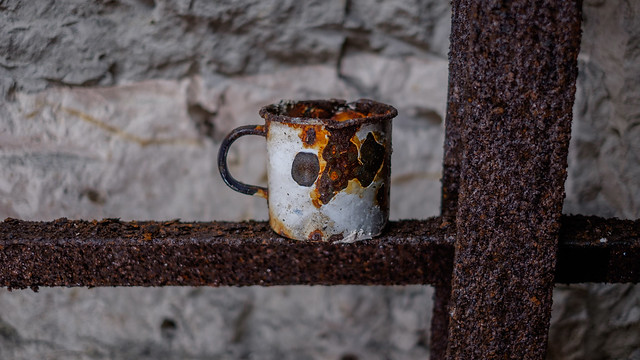 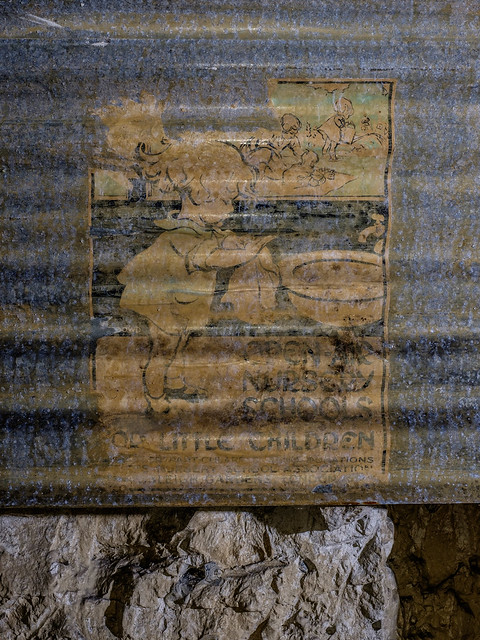 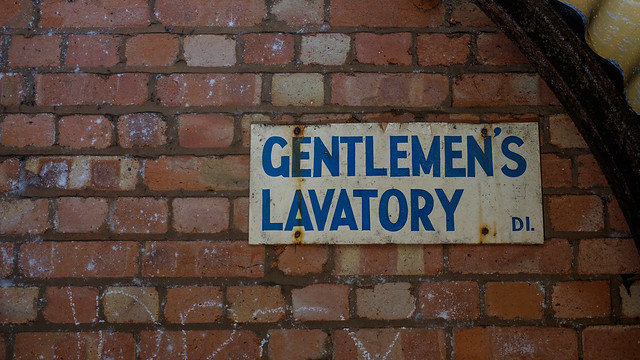 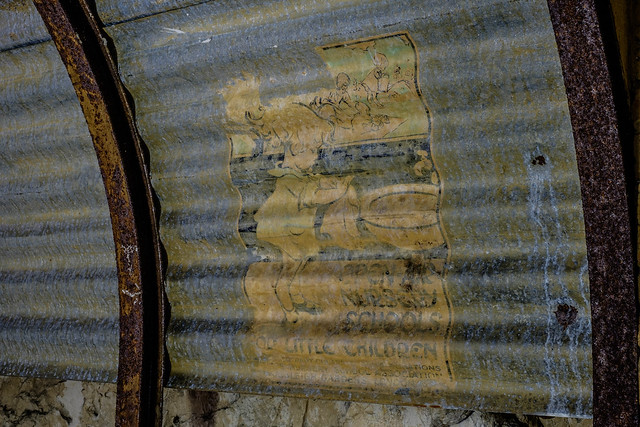 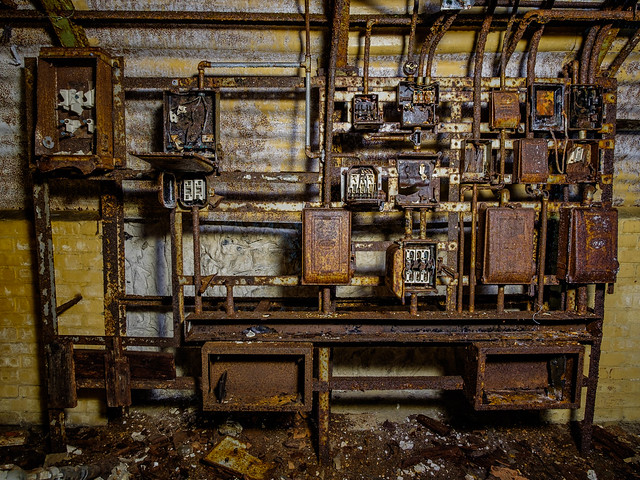 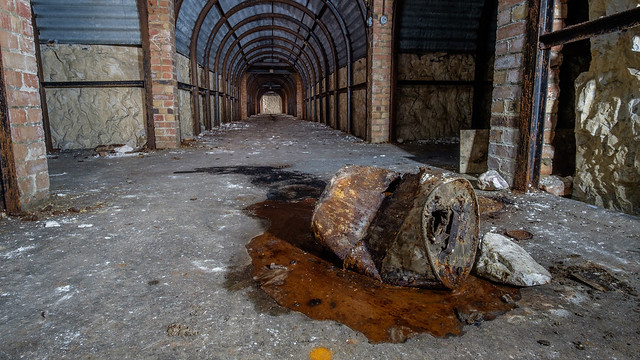 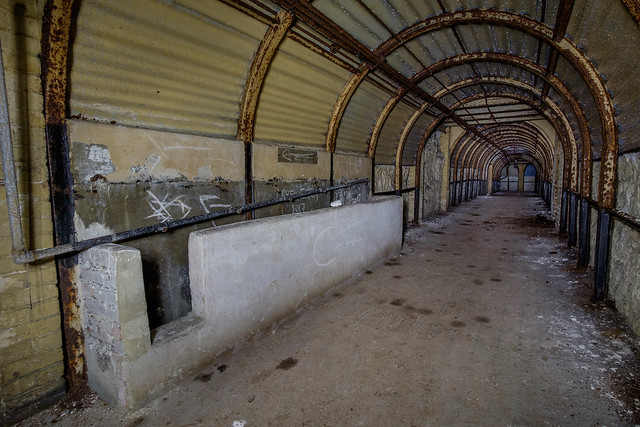 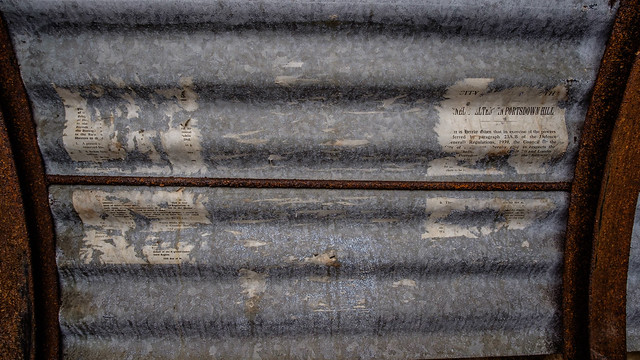 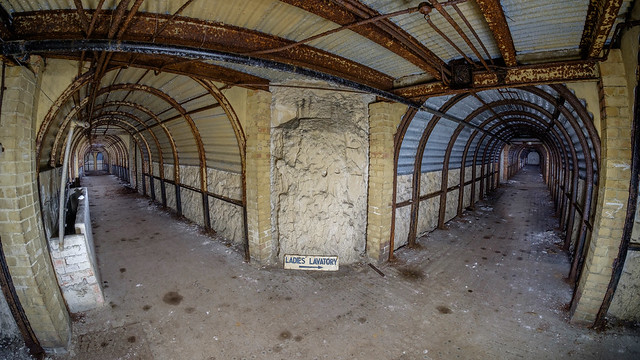 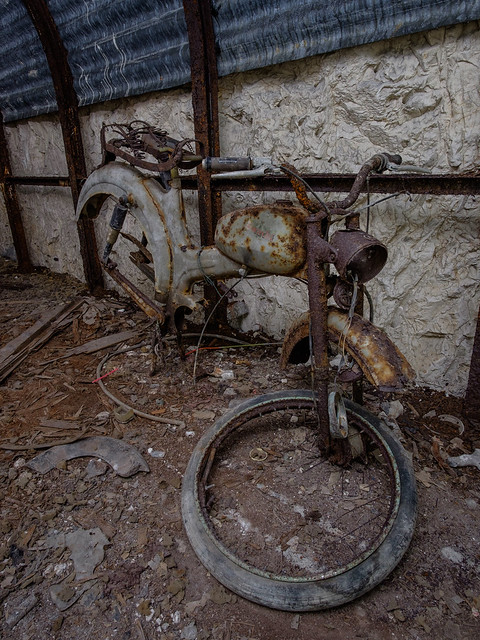 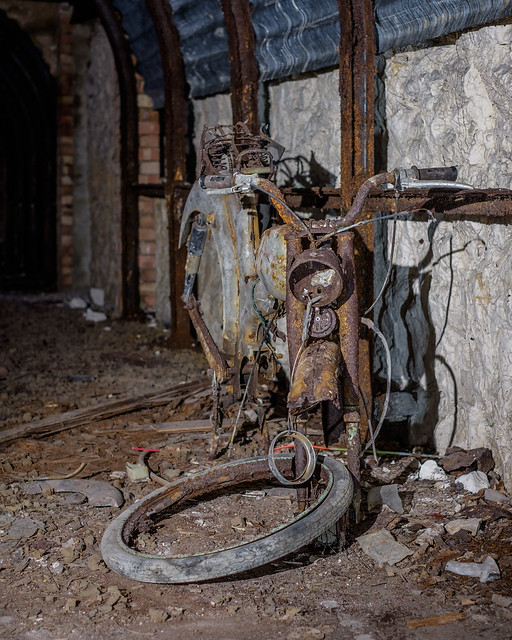 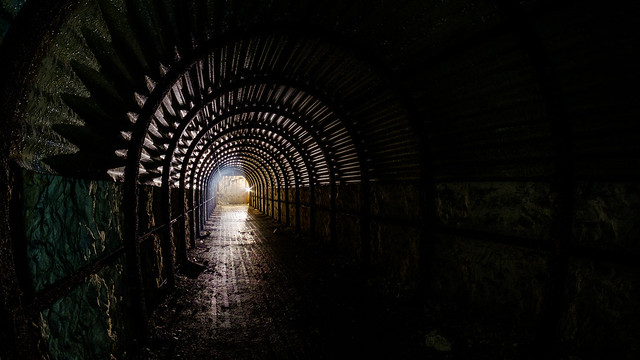 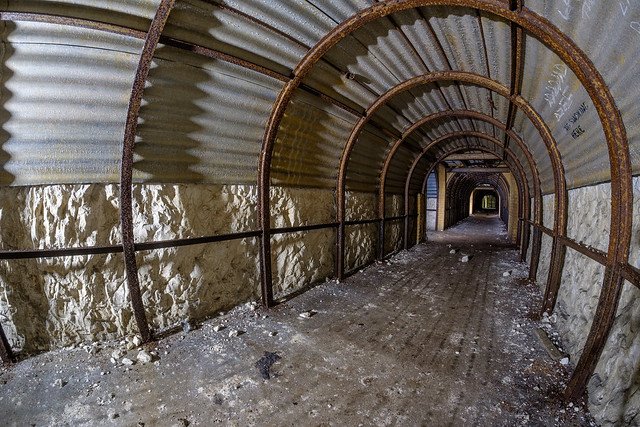 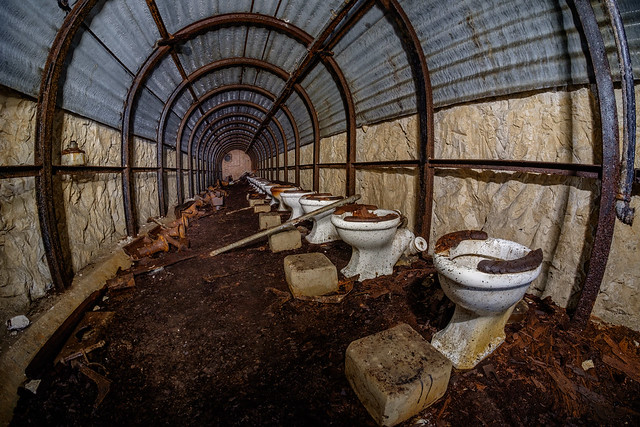 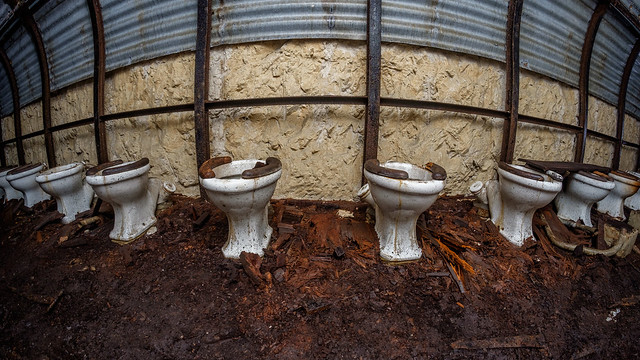 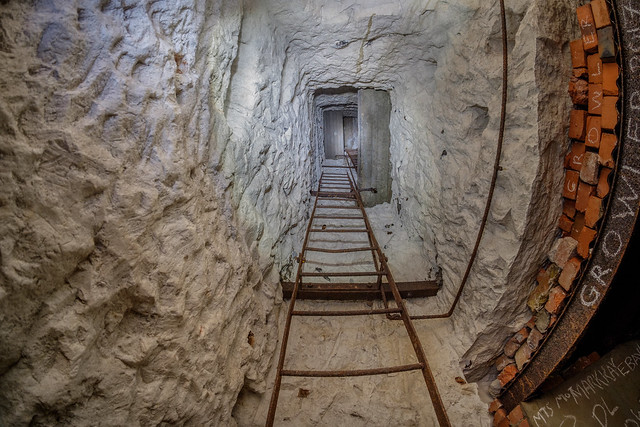 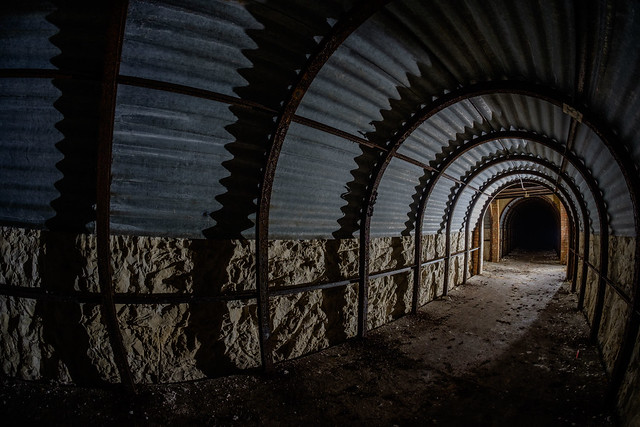 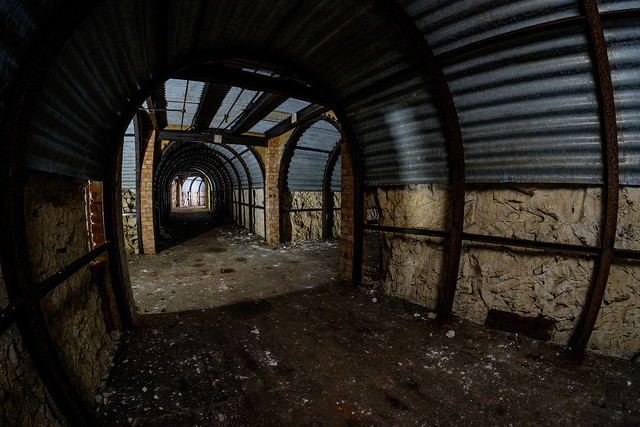