he main Victorian building began life as St Michael’s Orphanage. In the 1920s it later became St Joseph’s College, a Roman Catholic Junior Seminary until 1970, before being converted into a ballet school. The Legat School of Ballet, formed by Nicholas Legat and his wife Nadine in London moved to the Marks Cross site in the 1970s and became residential. The ground floor of the main building holding academic lessons, the first floor housed two large dance studio and an art studio while the second floor attic was used for dormitories.

Closure came in July 1990 when Legat merged with Wadhurst College and moved to their site at Best Beech Hill, approximately 4 miles to the east, only for that site to close a few years later when a further merger with Bellerbys College occurred.

It then became Jameah Islameah School, a school to teach students to become Islamic leaders, training them to the level high enough to teach in local Masjids and Madrassas

On 1 September 2006 the Jameah Islameah school was searched by up to a hundred police officers as part of their operations, although no arrests were made. The local Sussex Police held a cordon around the site for 24 days in an operation that cost them over one million pounds. Meanwhile the Metropolitan Police searched the buildings and grounds and the lake.

On the evening of 2 September over 40 police officers entered a south London halal Chinese restaurant called The Bridge to China Town and, after talking to customers for over an hour, arrested twelve on suspicion of the commission, preparation or instigation of acts of terrorism. Two further arrests were made elsewhere in London.

By 6 September two men had been released.

On February 9, 2007, the Department for Education and Skills closed down the school, because it “continues to fail to meet the standards which all independent schools must meet under the Education Act 2002.” The school had not been operating at the time, due to lack of students. The Jameah Islameah School Website remained open until July 2014.

Today it stands partially used, with the main building being used for some kinda of school function. Whether its like a Sunday school or something else, I don’t know. 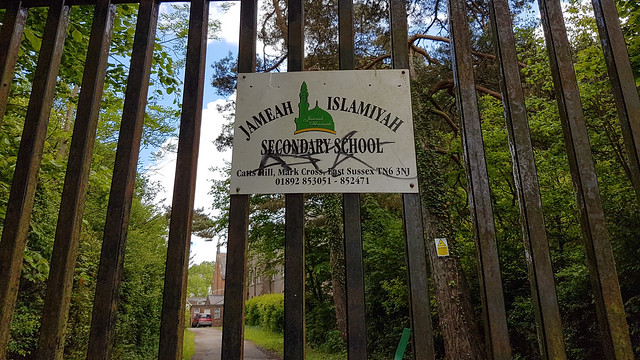 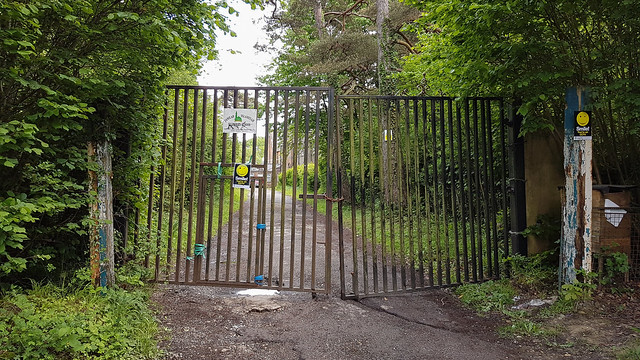 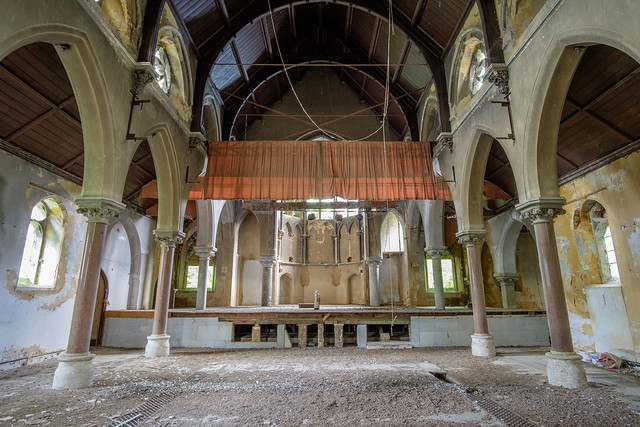 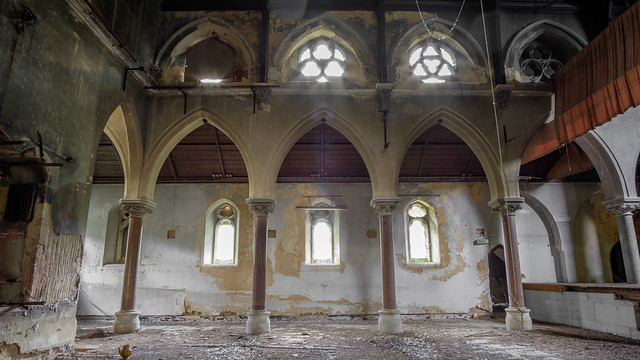 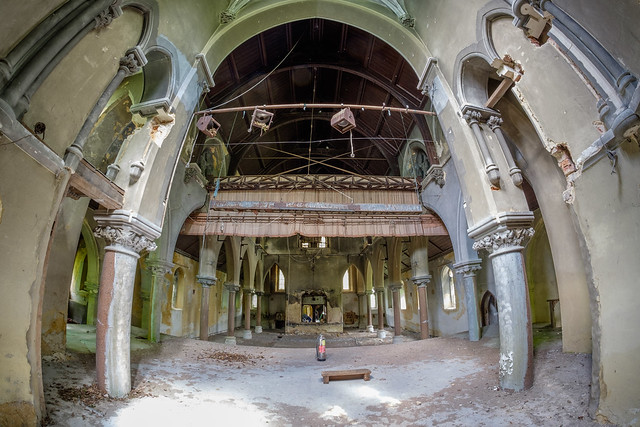 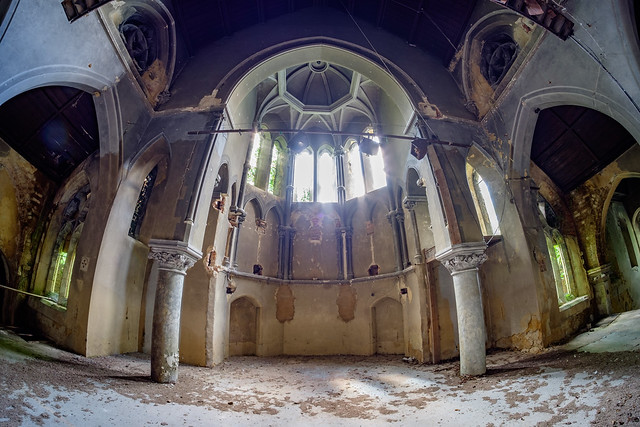 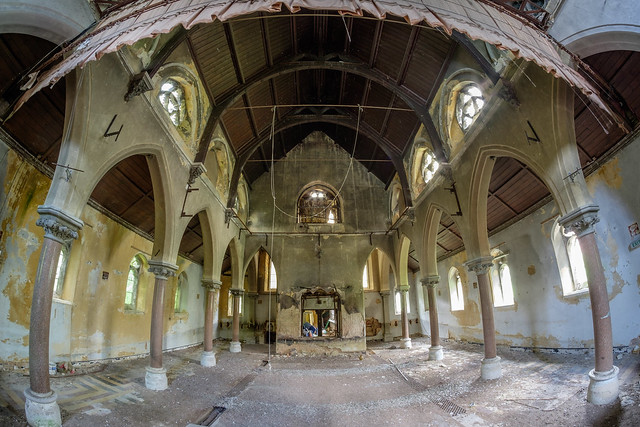 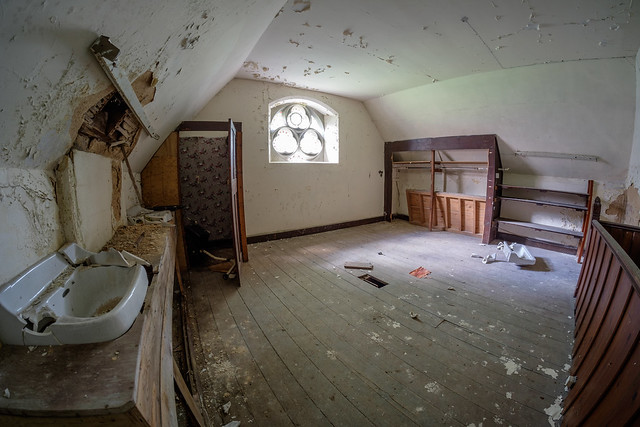 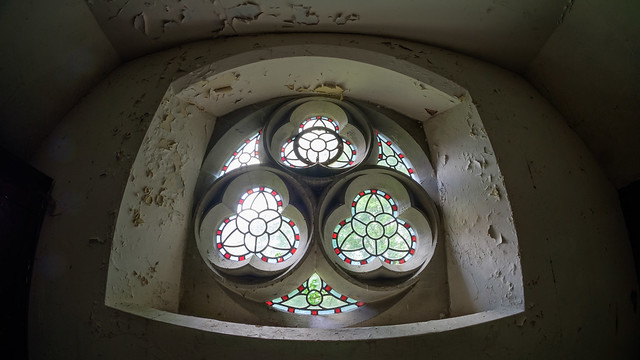 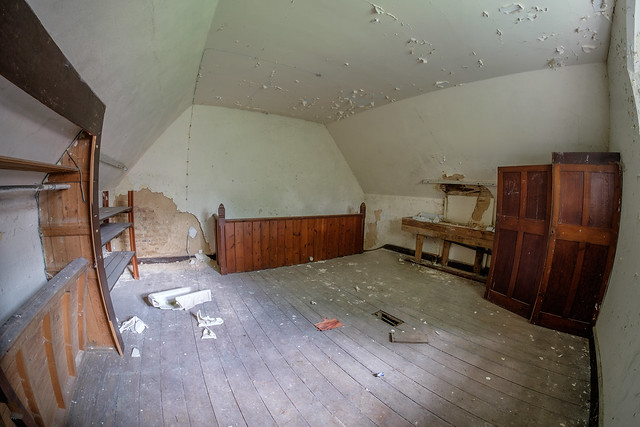 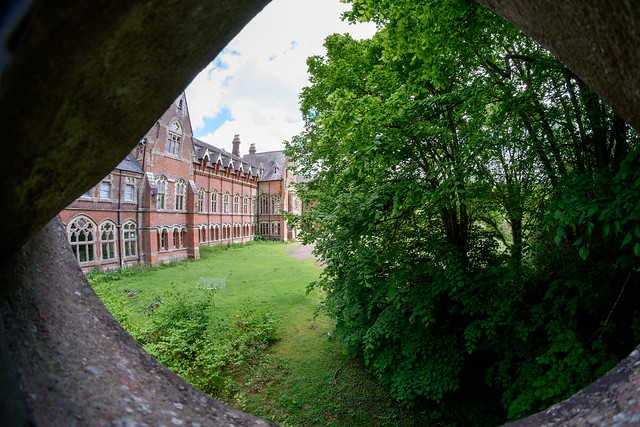 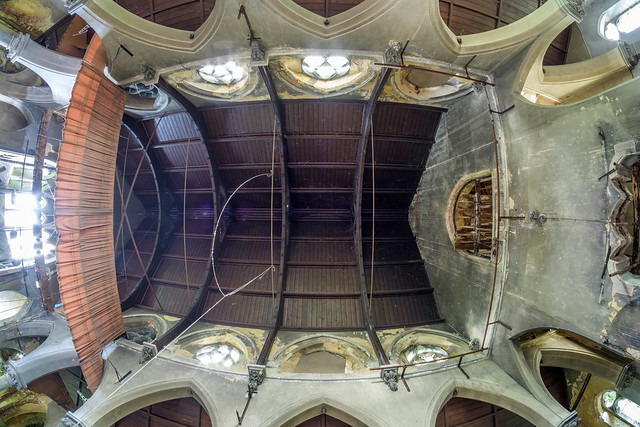 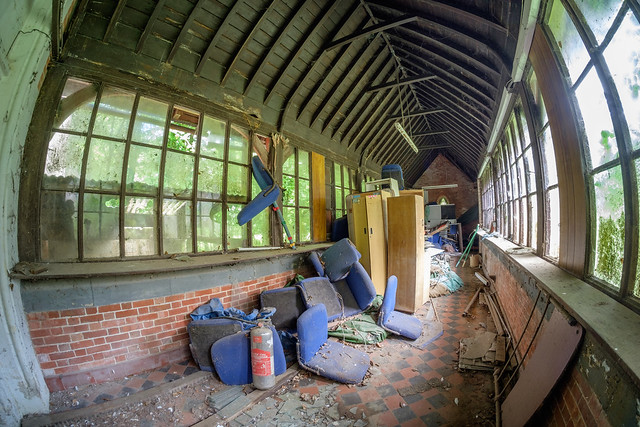 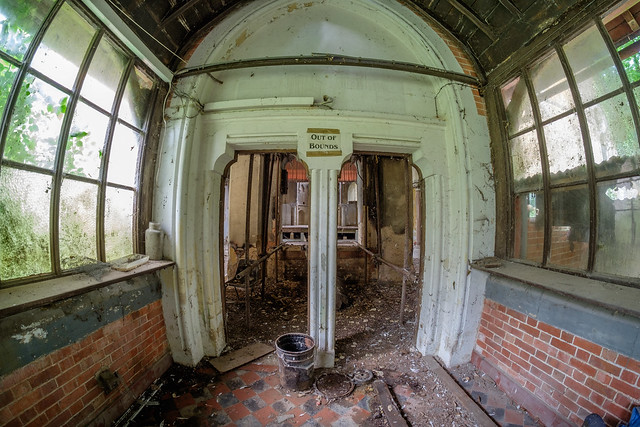 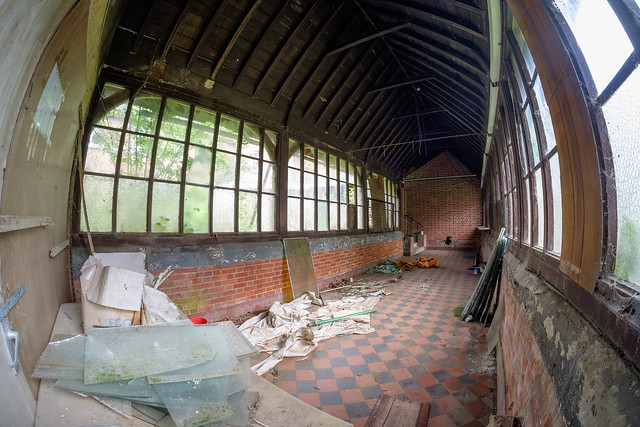 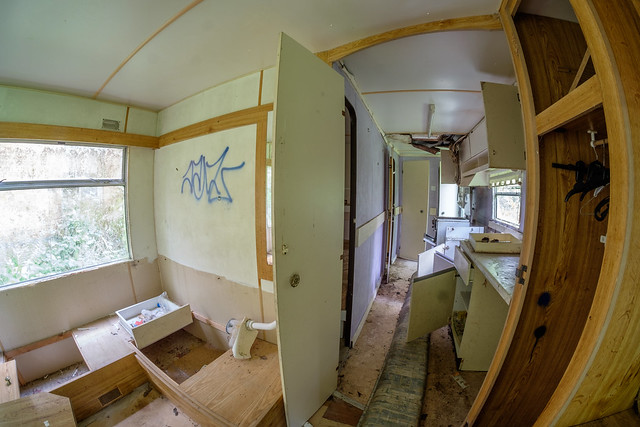 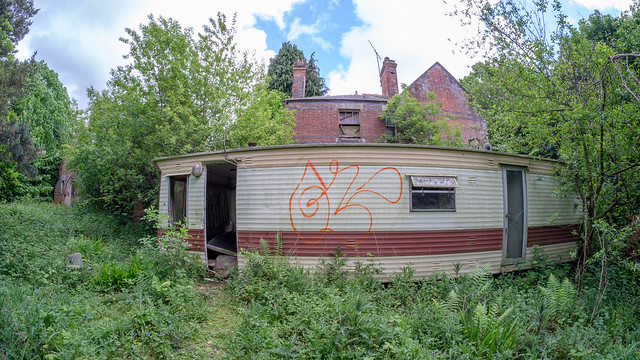 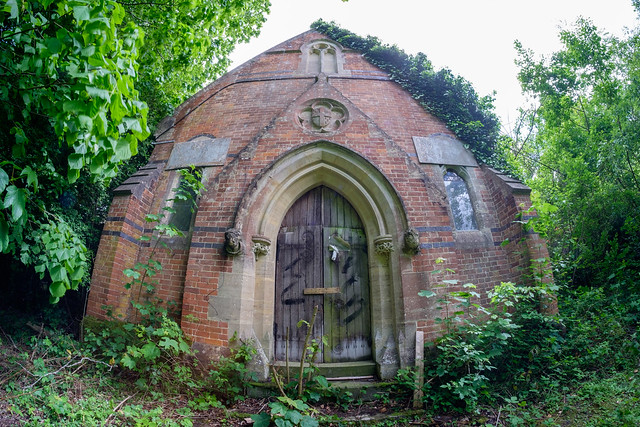 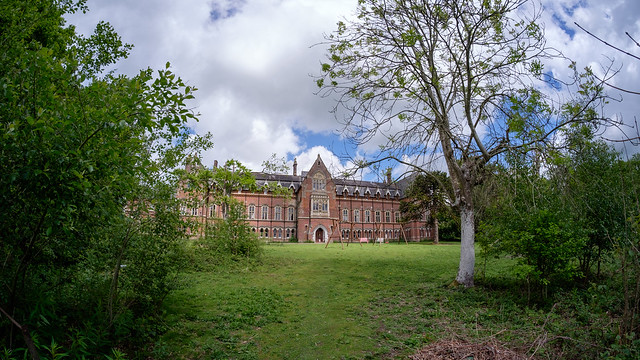 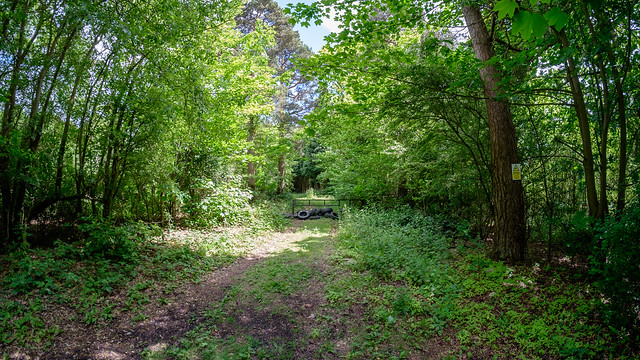 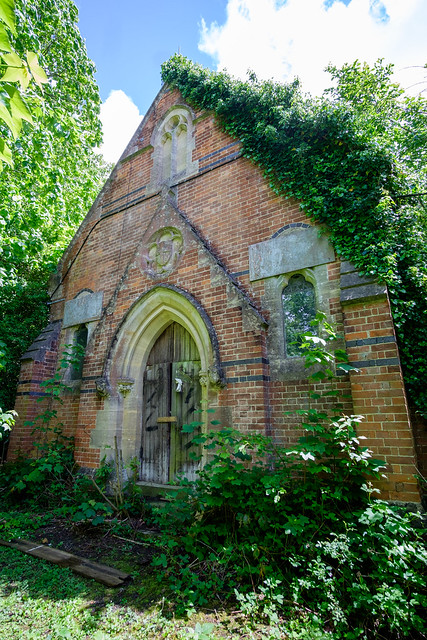