Hougham Battery is one of a number of coastal batteries established during WW2 along the Kent Coast. It was built in 1941 and manned by men of 520 Coastal Regiment Royal Artillery although by 1942 most of the younger men had been transferred to field regiments and most of those left manning the guns were elderly, including many veterans of the previous war. The battery was located on the north side of the old Folkstone – Dover Road and it was equipped with three 8″ Mk. VIII naval guns. Like other coastal batteries, the Hougham battery included the for a deep shelter for personnel in the event of bombardment, these tunnels also accommodated a dressing station that could be converted to a hospital if necessary. 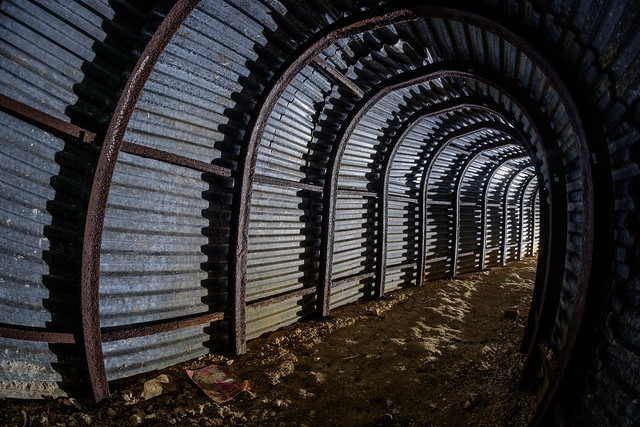 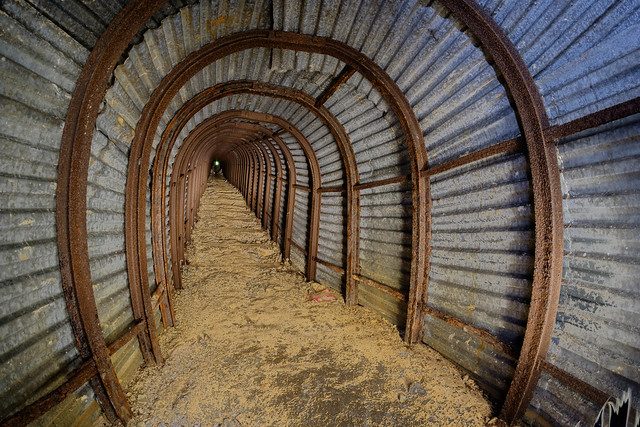 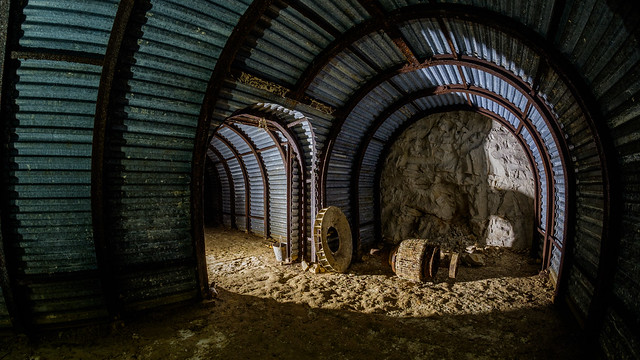 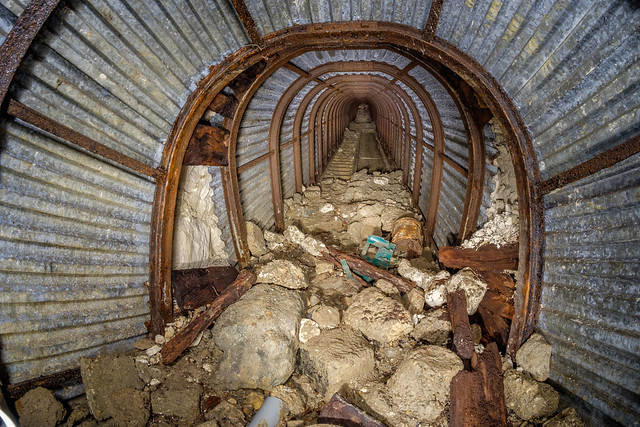 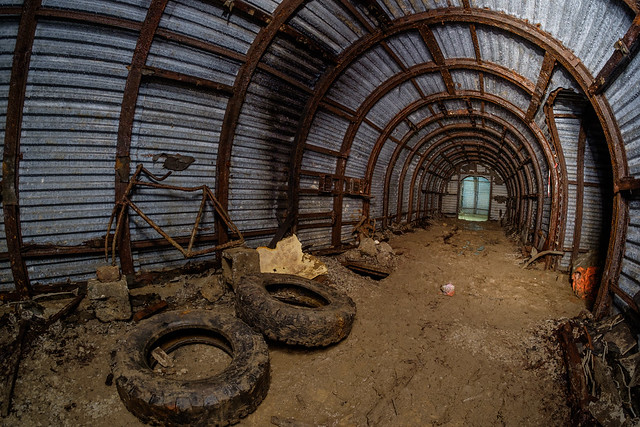 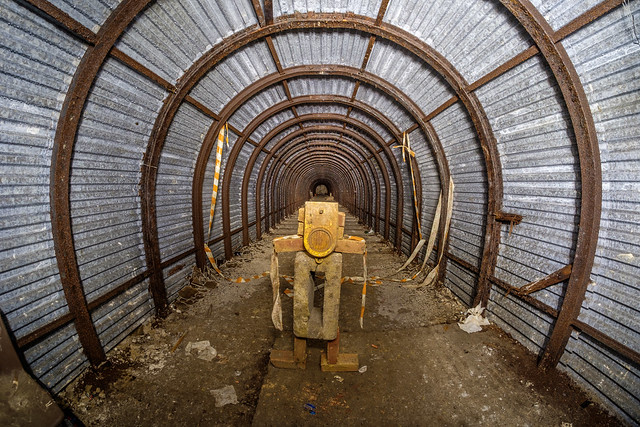 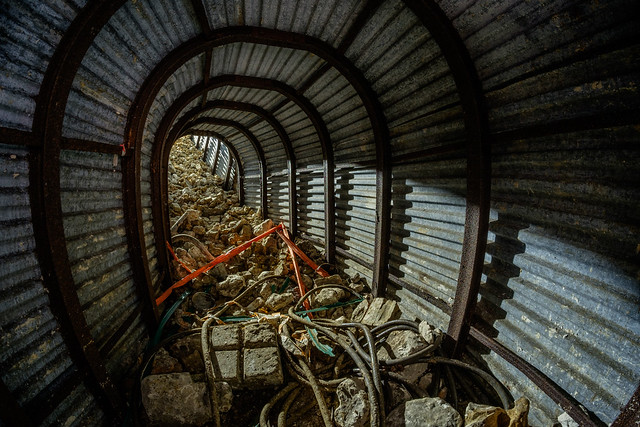 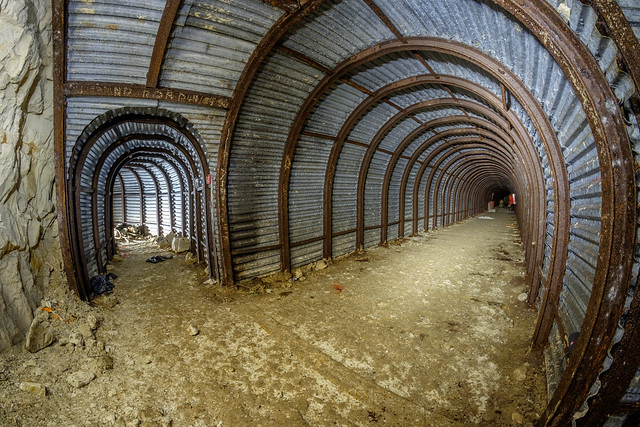 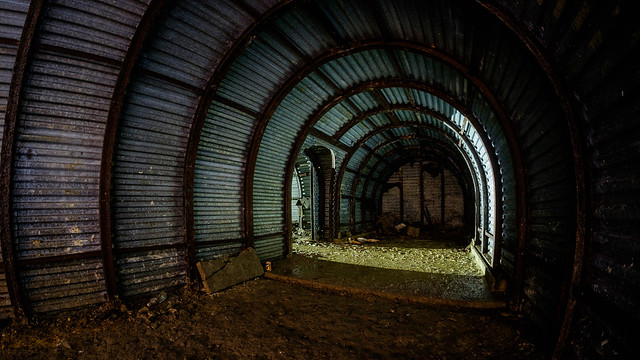