After the closure of the ACHQ and before the re-opening of the now Local Command HQ (LCHQ) in 1964 the plotting room was altered by the addition of three extra cabins. These were cantilevered above the existing three requiring the re-arrangement of stairs. Another addition was the provision of mains water services and sewage. This entailed the construction of a new chamber adjacent to the southern entrance to hold a large water tank, below this a sump was built with sewage ejection equipment enabling the toilets opposite to be connected to the mains and four extra toilets to be provided within the new room. The other two sets of toilets (each of two cubicles) situated beside the two ventilation plant rooms remained as chemical toilets as originally fitted.

Other changes involved the layout and size of the various rooms and corridors with partitions being moved and rooms enlarged, however the room numbering still ended at number 59, although on the original layout rooms 19 and 20 were not reconciled and this is the case with the current layout, domestic rooms, lavatories and plant were not included in this total (however, one plant room door does have the number 75 on it)

During 1958 the Royal Naval Volunteer Reserve (RNVR) was absorbed into the Royal Naval Reserve (RNR). Among the new shore service roles for the RNR were the RNR HQ Units working in Maritime HQ’s at the Major Ports. In 1963 the RNR established such a unit in the recently closed ACHQ at Chatham, being commissioned as HMS Wildfire on 10th September 1964.

The function of the unit was to provide a trained and stable staff for plotting and communications duties in the Flag Officer, Medway’s operational headquarters now entitled Local Command Head Quarters (LCHQ) in time of war. Ratings were training in both of these trades, in addition Officers specialised in Naval Control of Shipping (NCS), Mine Counter Measure (MCM) and Intelligence duties. With the closure of Chatham as a naval base in 1983 the requirement for the HQ Unit ceased, with the resultant vacation and closure of the LCHQ and the tunnels. 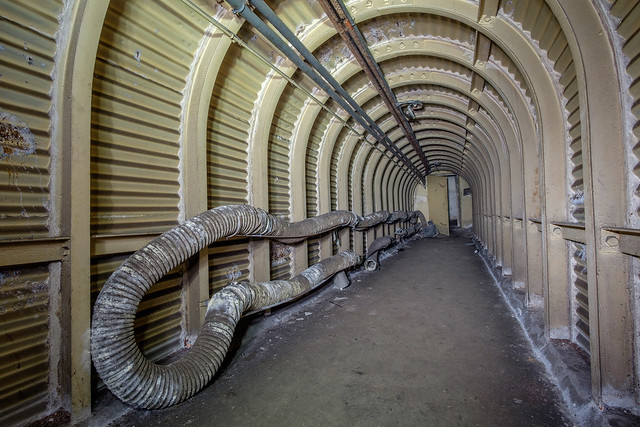 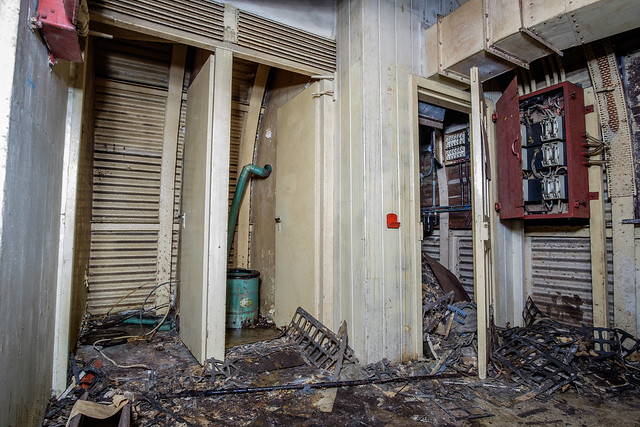 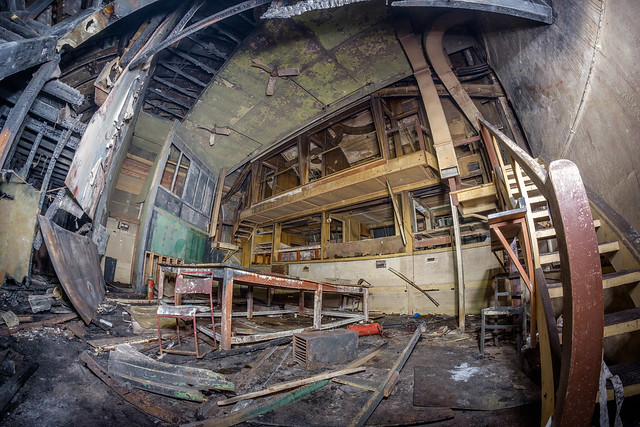 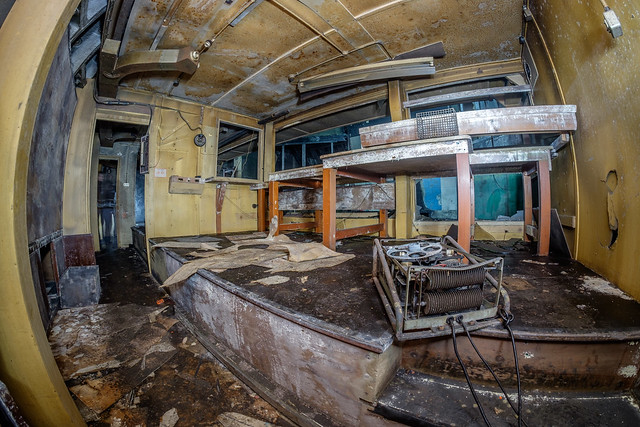 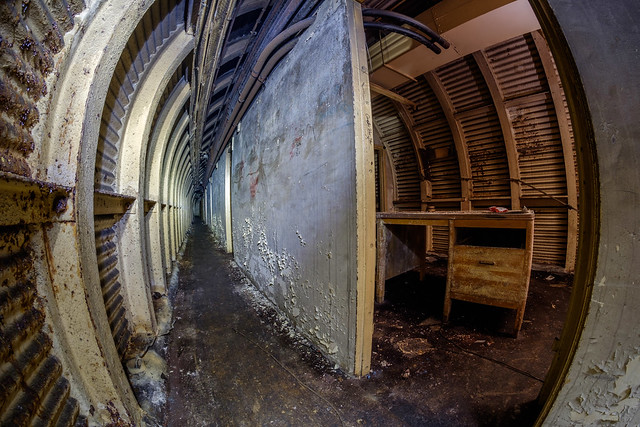 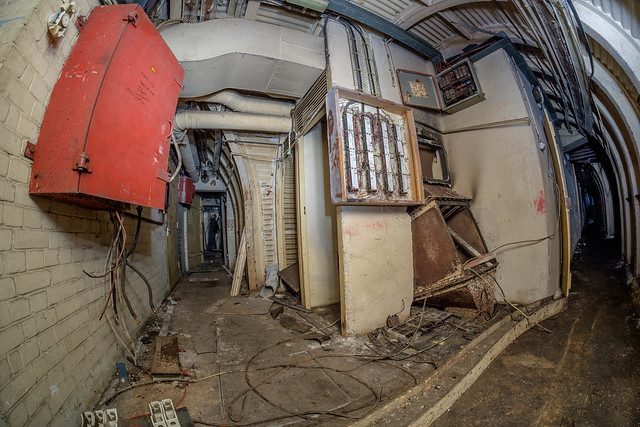 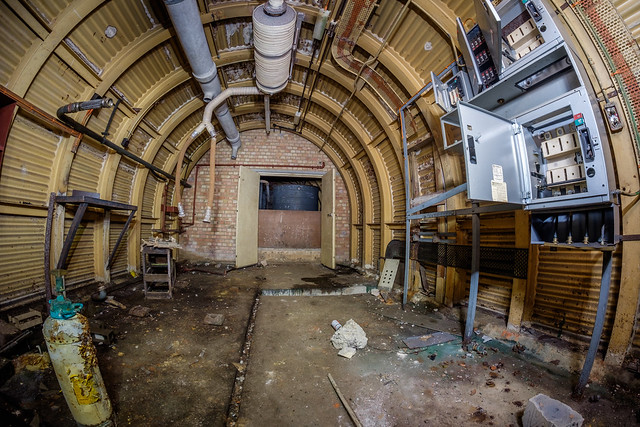 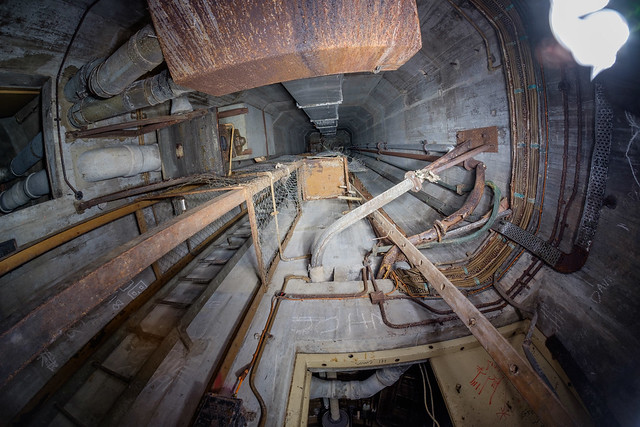 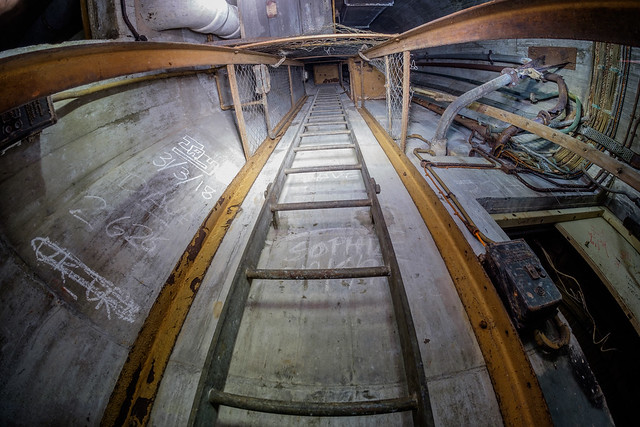 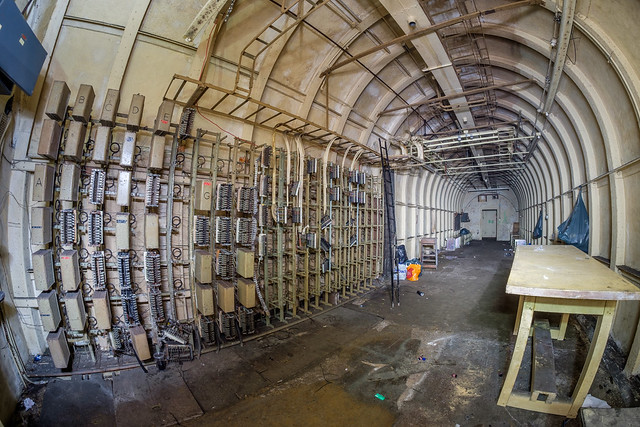 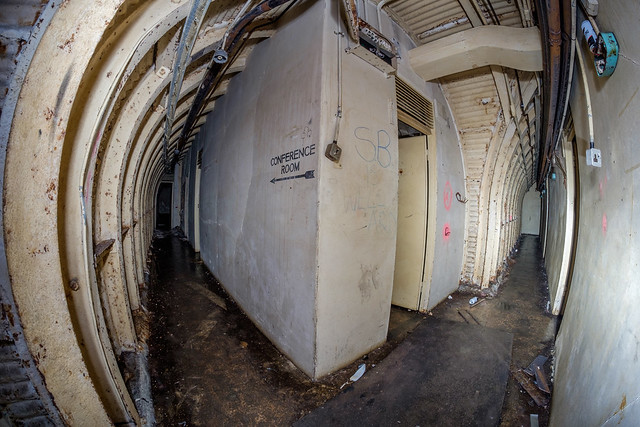 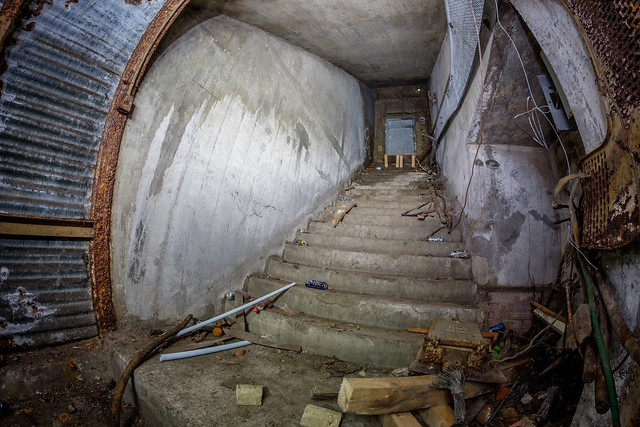 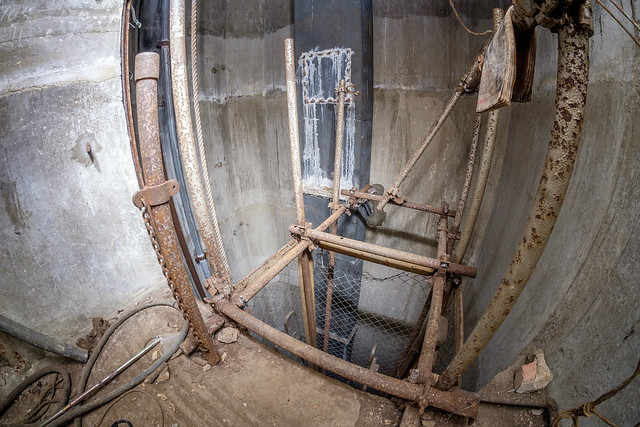 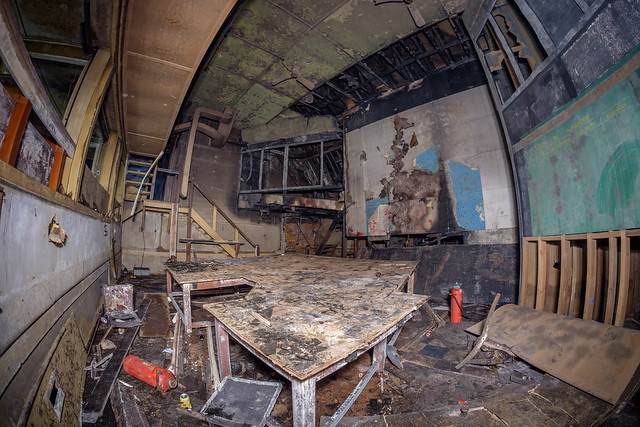 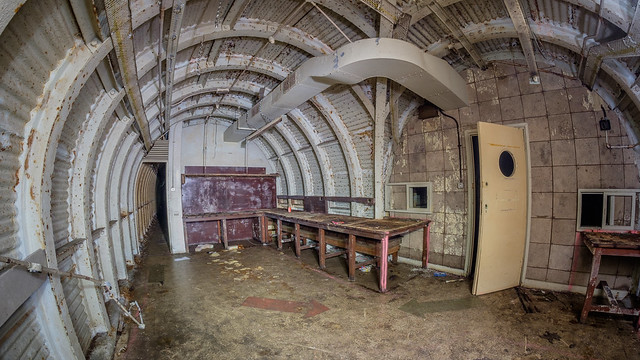 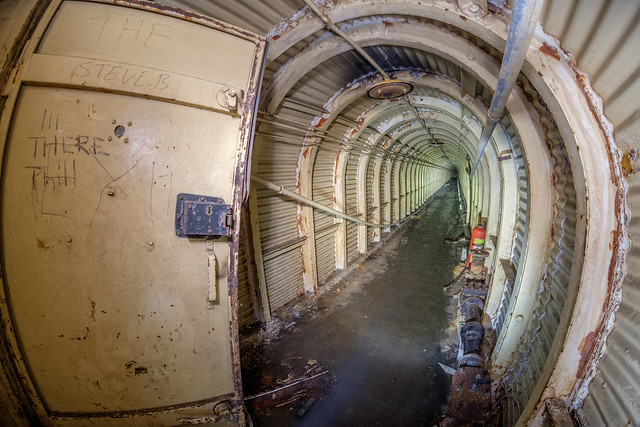 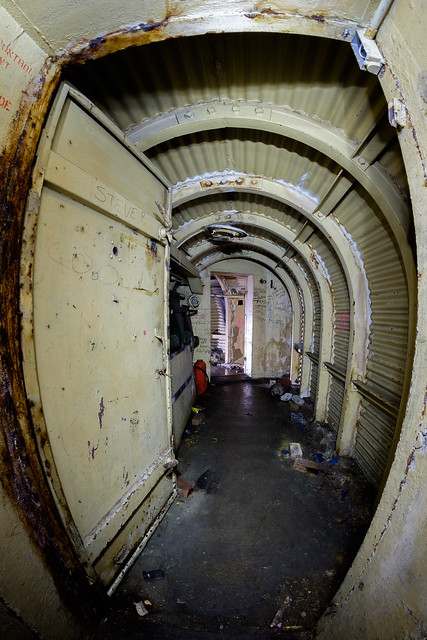 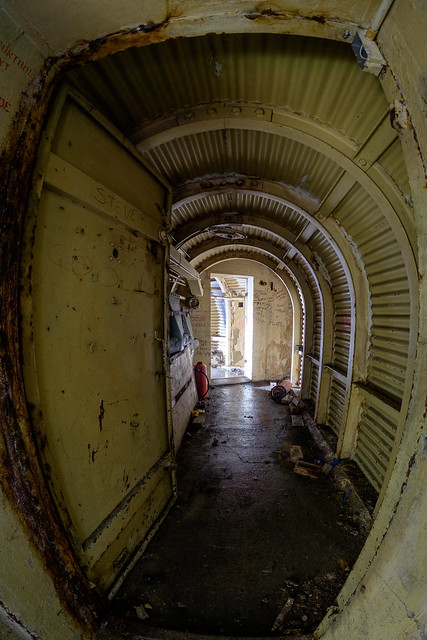 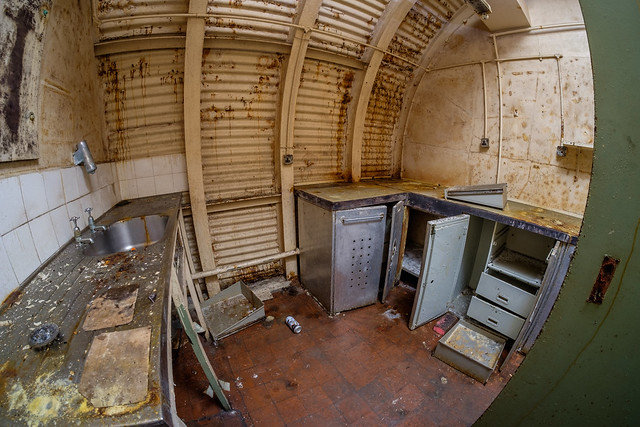 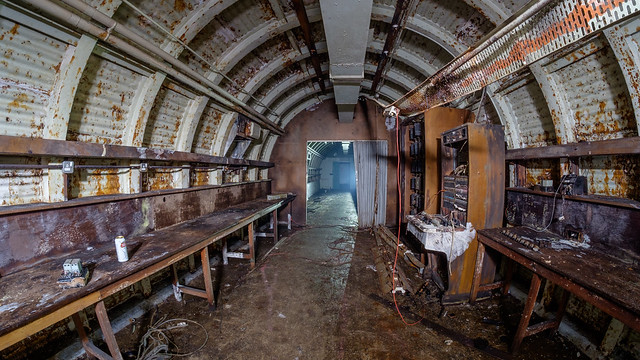 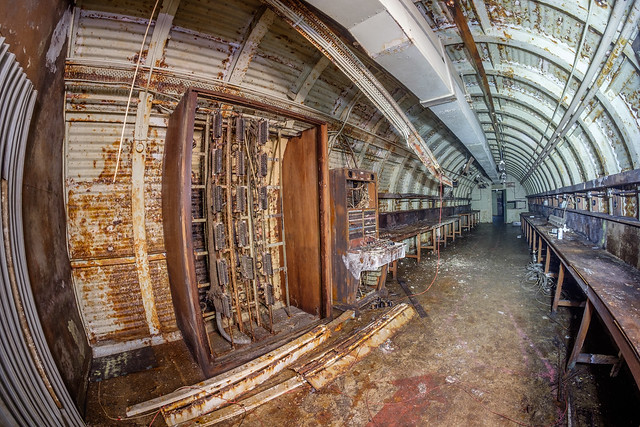 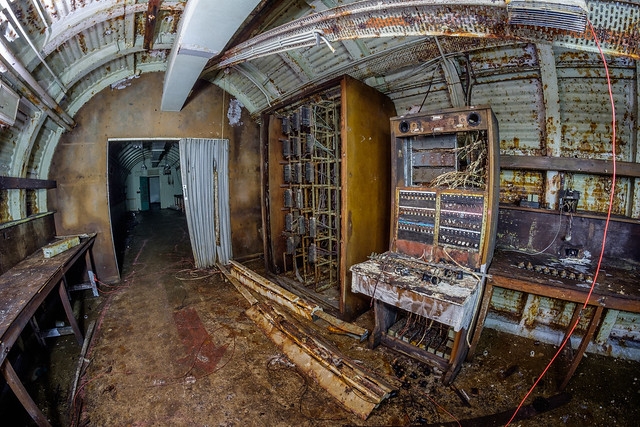 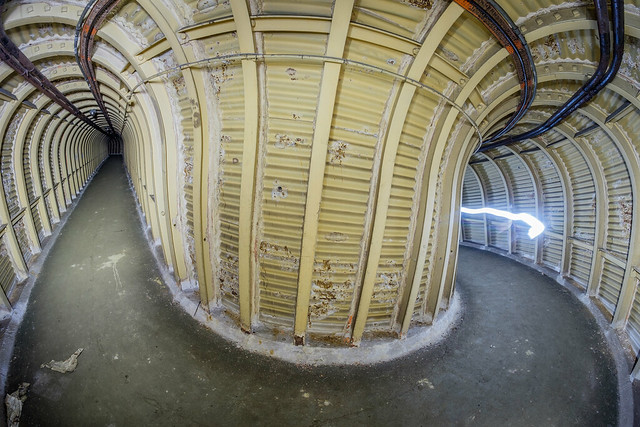