HMS Forward was the Royal Naval HQ, setup up on the 20th of June 1940 in the Guinness Trust Holiday Home.
It had responsibility for units along the south cost, including:

The tunnels of HMS Forward began life in March 1941 after an Admiralty direction that ordered channel ports to setup facilities to maintain naval plots and created the need to securely house equipment for plotting and communications. It was decided to built a network of tunnels into the a hillside of South Heighton for operations to take place from.

HMS Forward was designed by Lt. Col. F.H.Foster, Commander of the Royal Engineers, and built by the 1st Tunneling Engineers Group and No 172 Tunneling Company. They were completed on the 14th of November 1941.

At the time they were a state of the art facility and were kitted out for every eventuality. This including backup power generator and full air conditioning systems with gas filters. They had chemical toilets, sleeping cabins and a gallery. Although the toilet were for emergencies only and it was noted that he veterans who worked here didn’t even have knowledge of these toilets.

There were two Pill boxes at the top of the hill that were accessible from inside the tunnels, but were demolished long ago.

During its operational period between November 1941 and August 1945, the tunnels of HMS Forward carried out many key maritime operations. It monitored the English channel from Dungeness to Selsy Bill using ten radar stations from Fairlight to Bogner Regis.
It was heavily involved with D-Day as well as nightly raids on the occupied french coast. 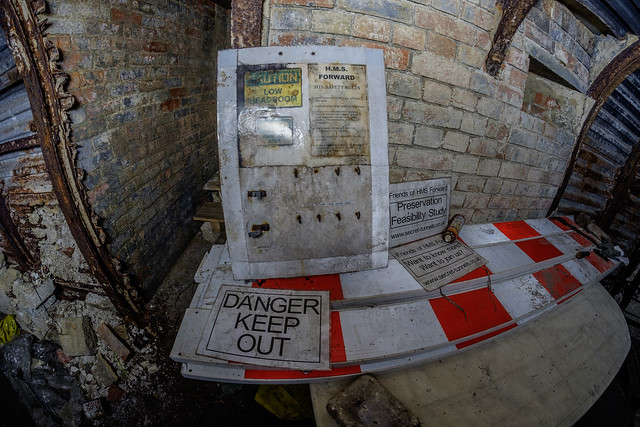 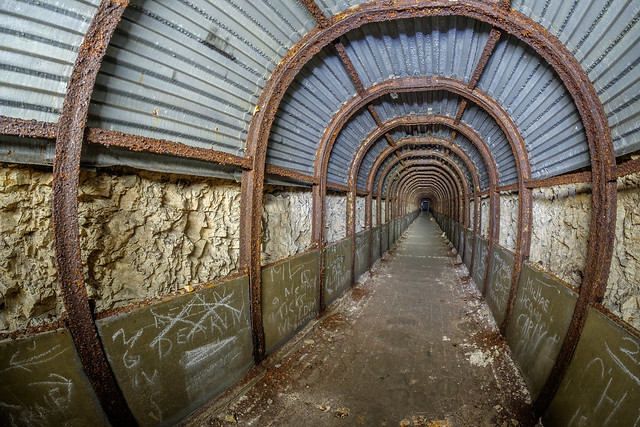 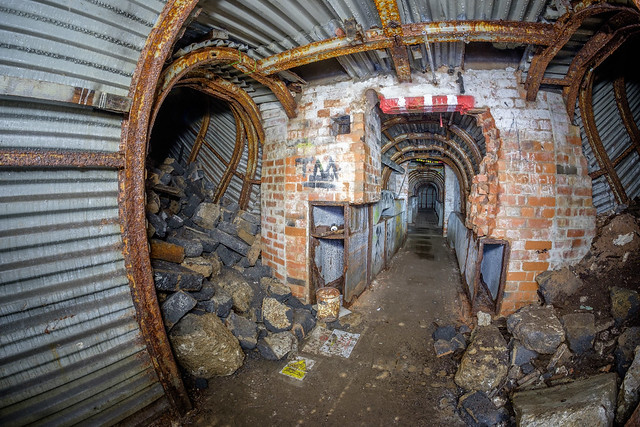 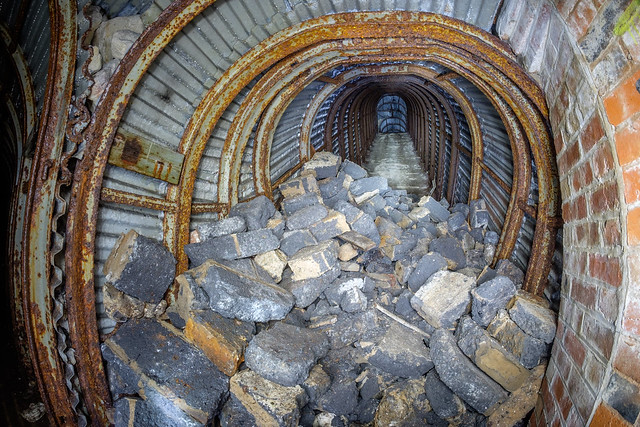 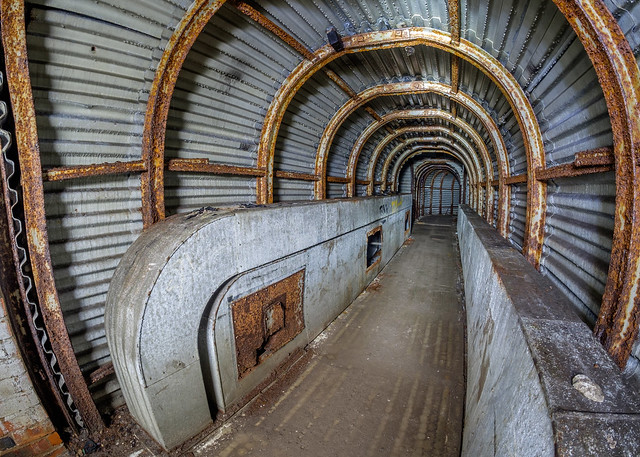 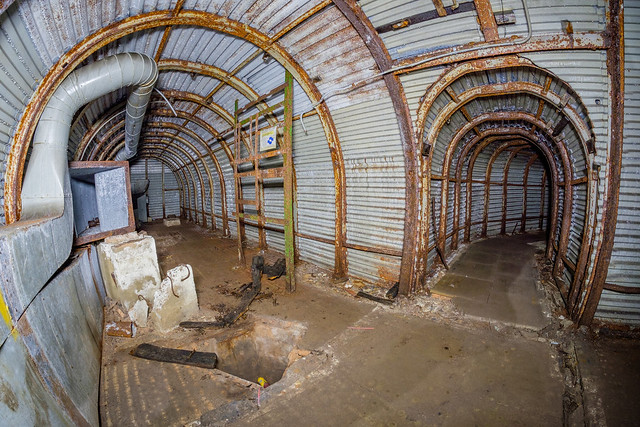 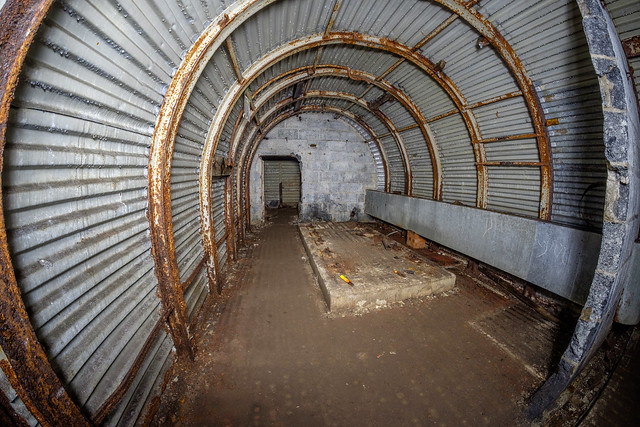 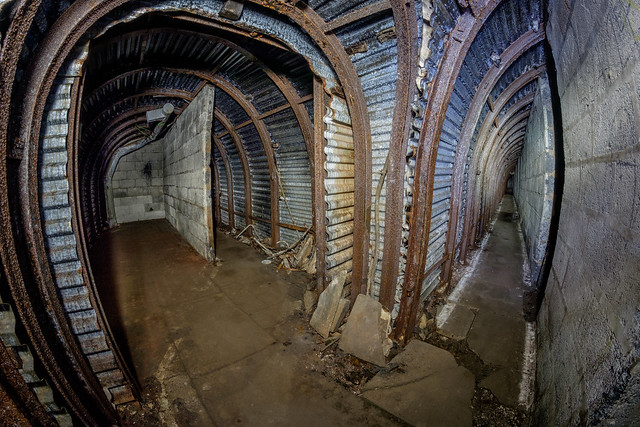 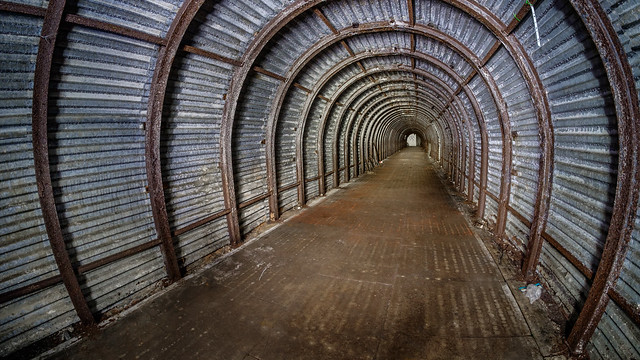 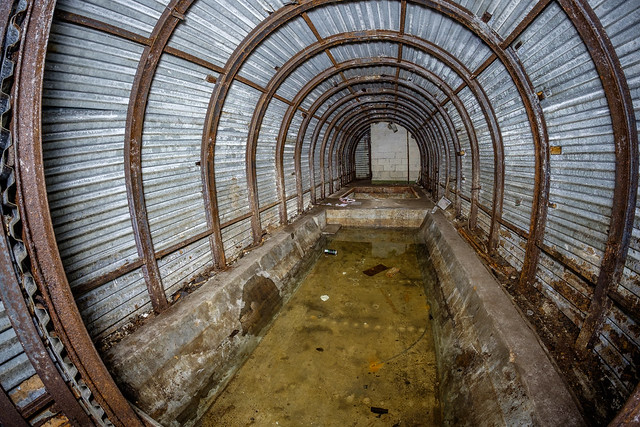 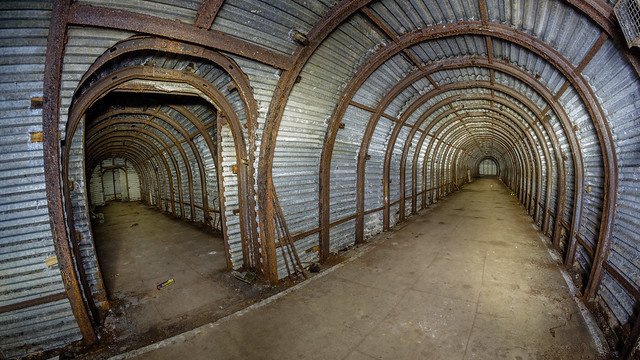 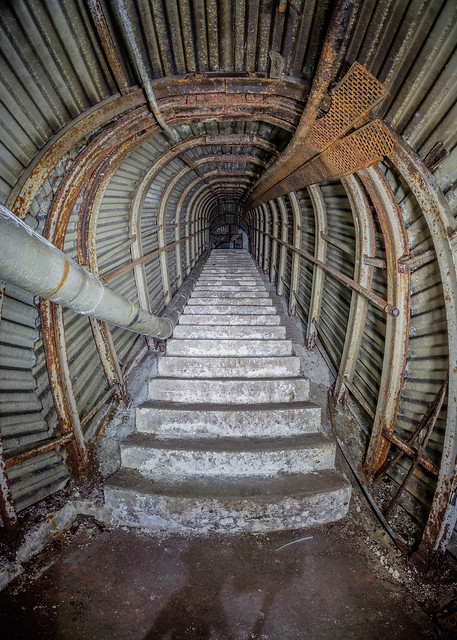 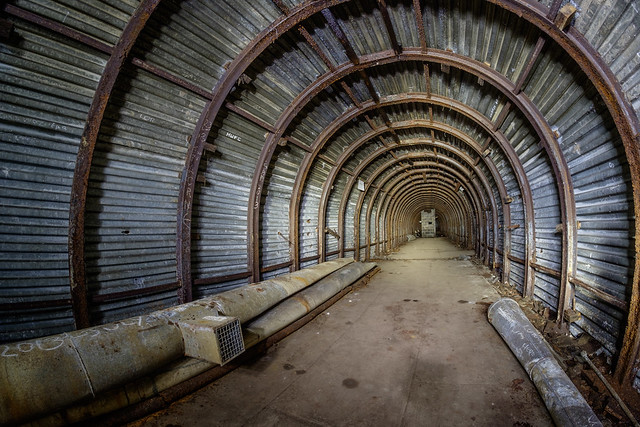 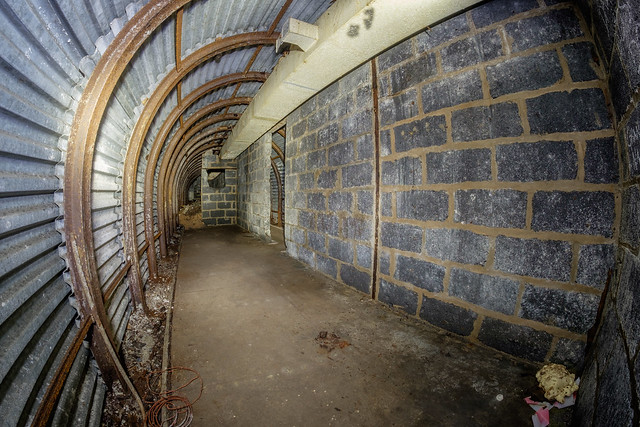 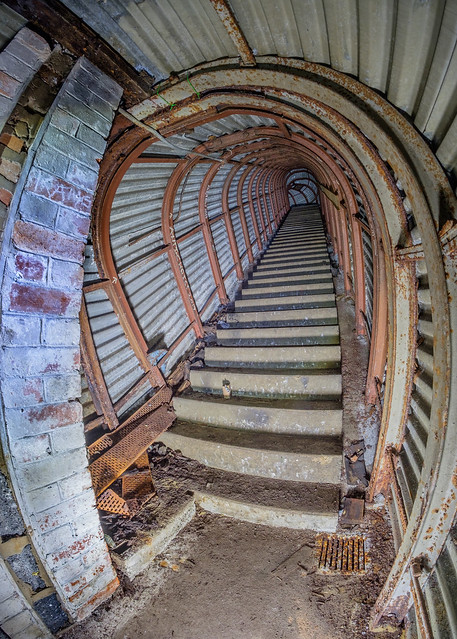 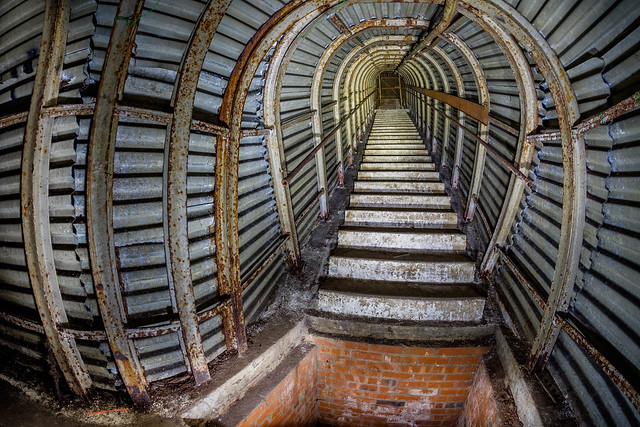 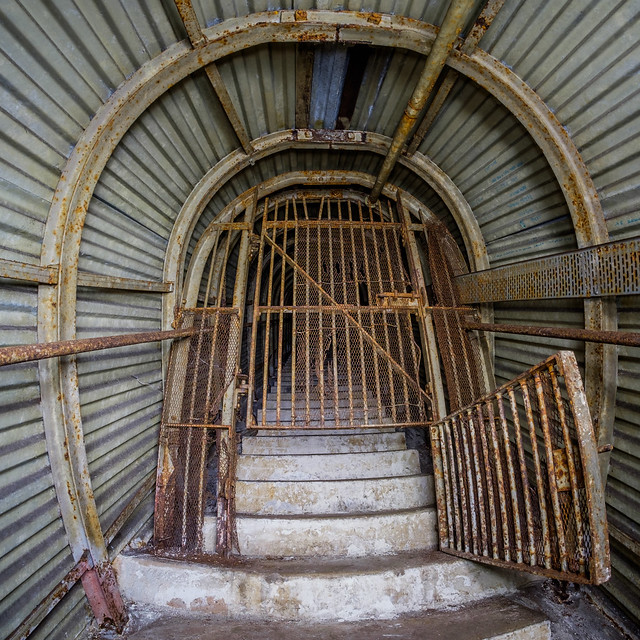 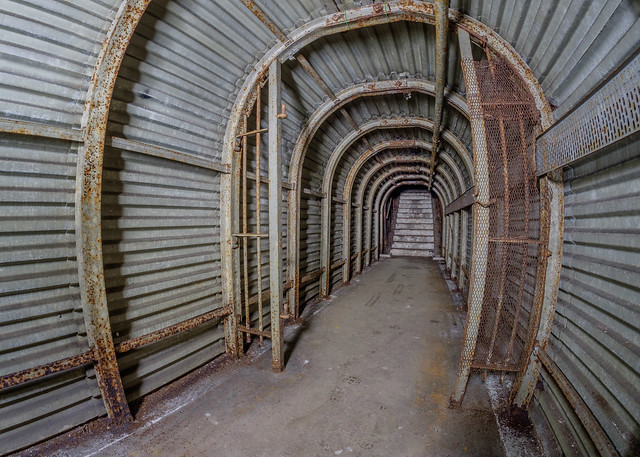 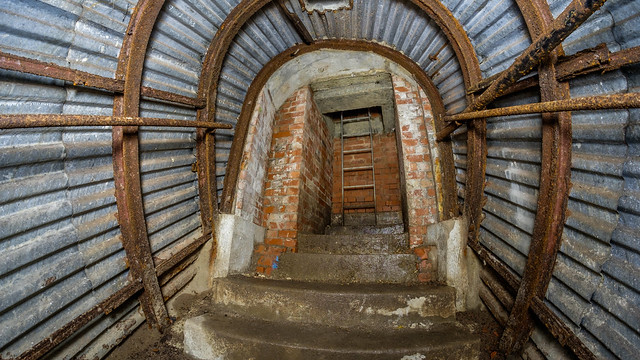 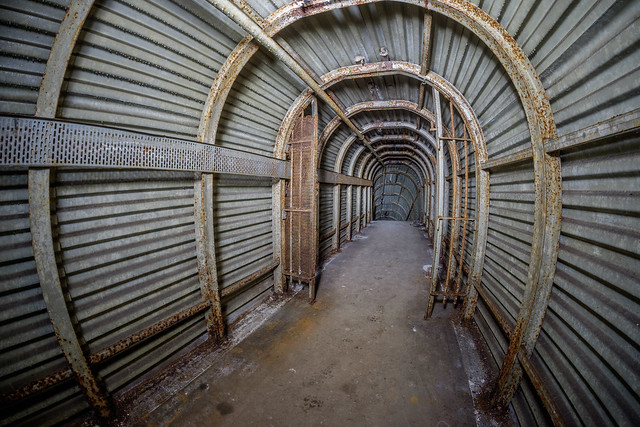 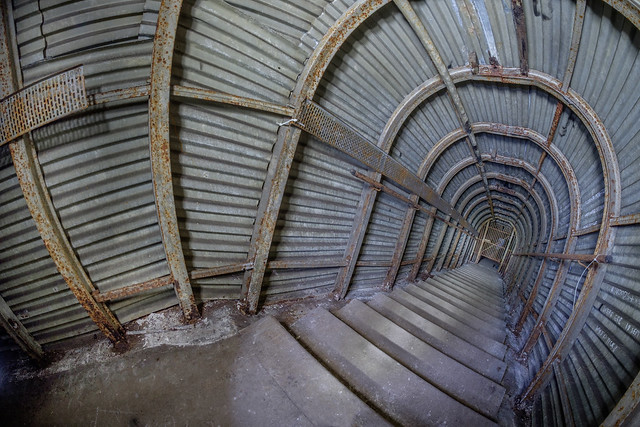 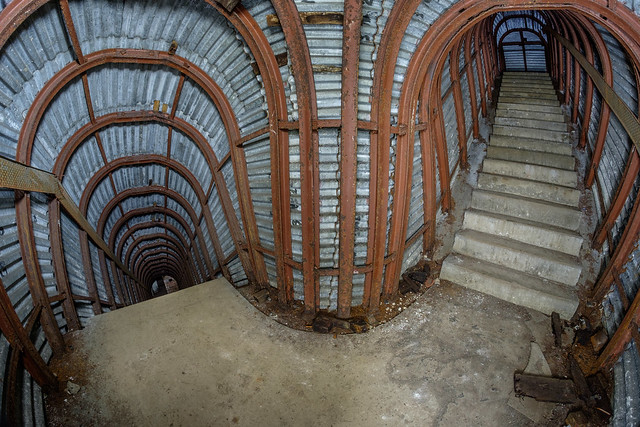 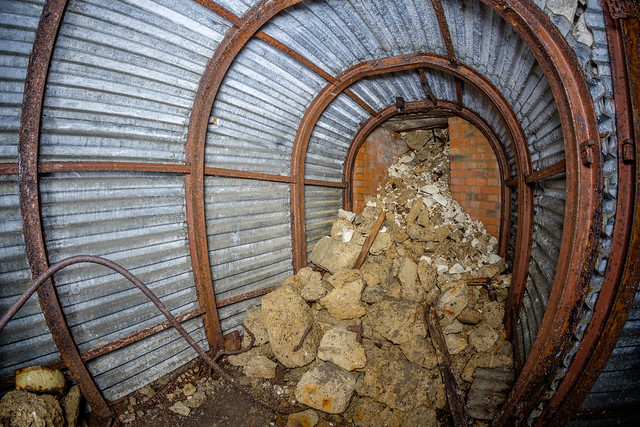 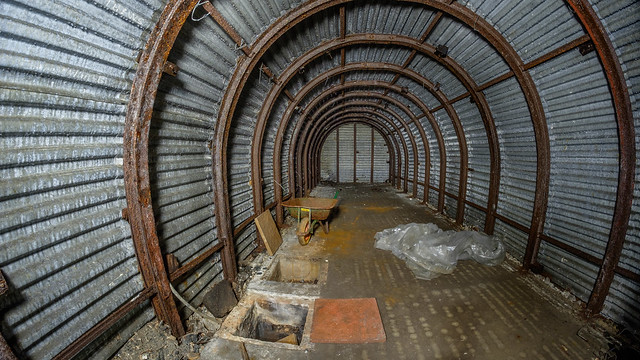 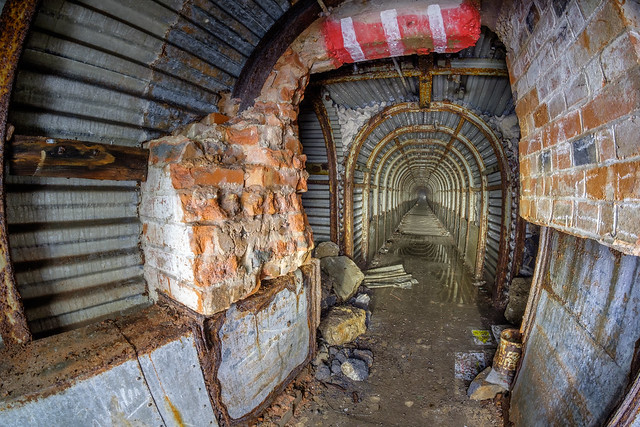 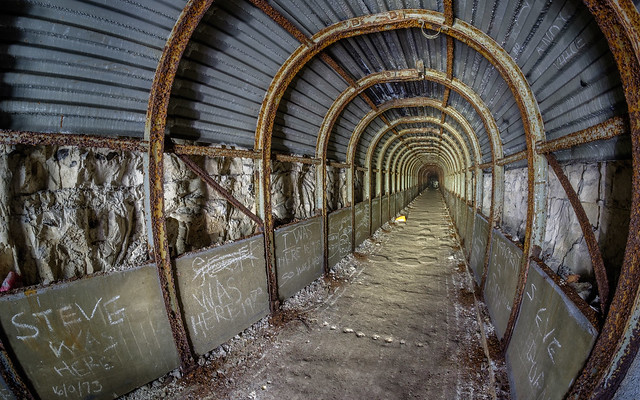 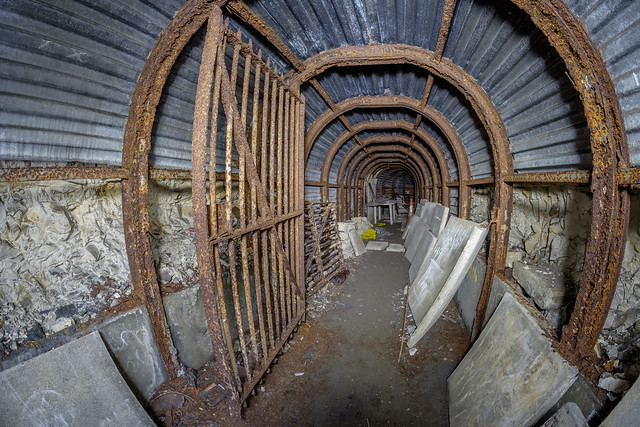 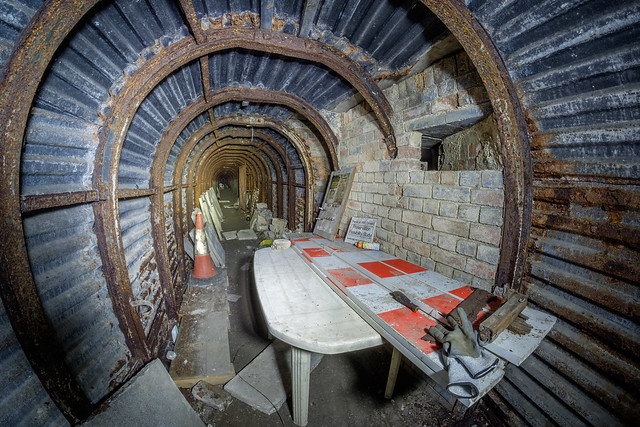