This small bungalow was abandoned in 1991 and has been sat in a time warp ever since. Sat at the edge of a farm hidden away deep in the in the countryside, this sweet little place has barely been touched.
Its hard to say why it was abandoned, but I suspect it was lived in by an elderly person and left empty when the died.

I found a planning application put in during the April of 1991 to demolish the bungalow and build another, which was granted. However clearly this never happened.

Sadly a few years later this lovely little cottage was set on fire. 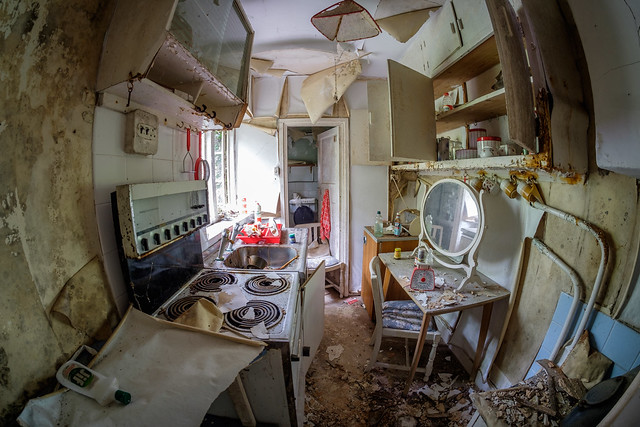 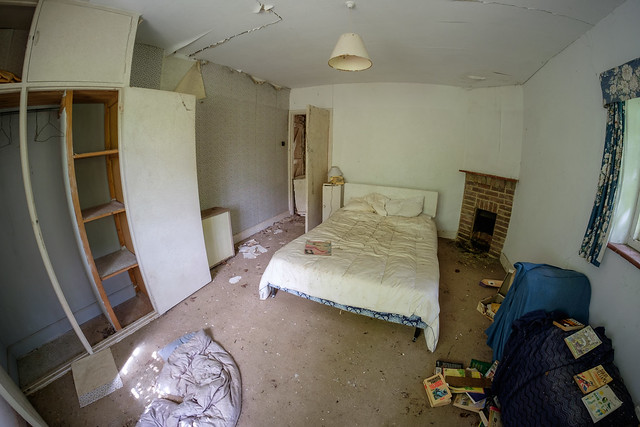 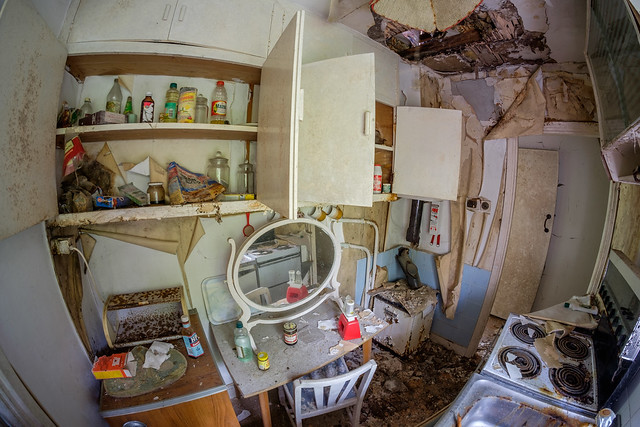 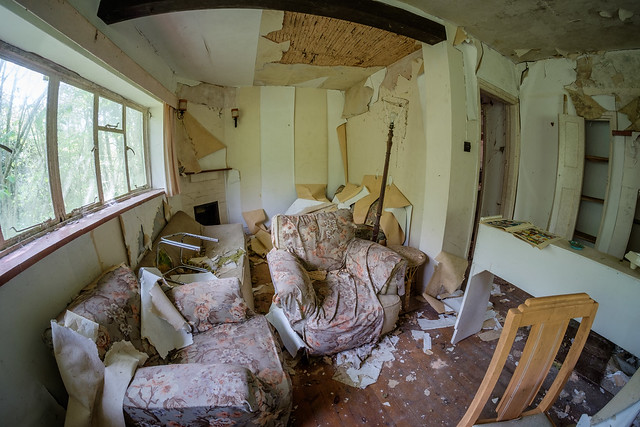 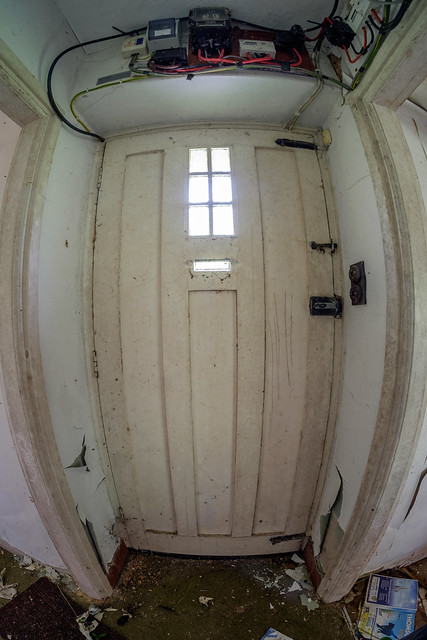 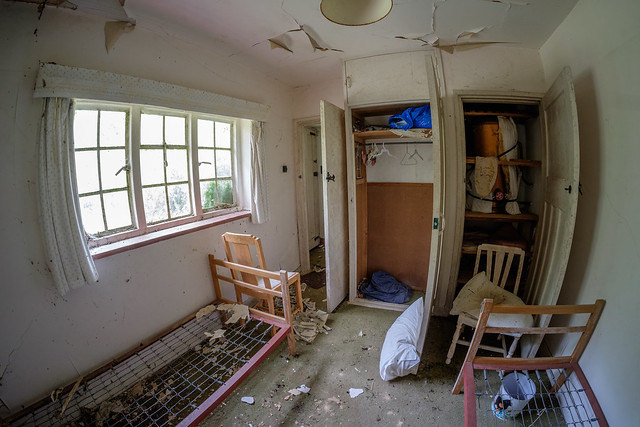 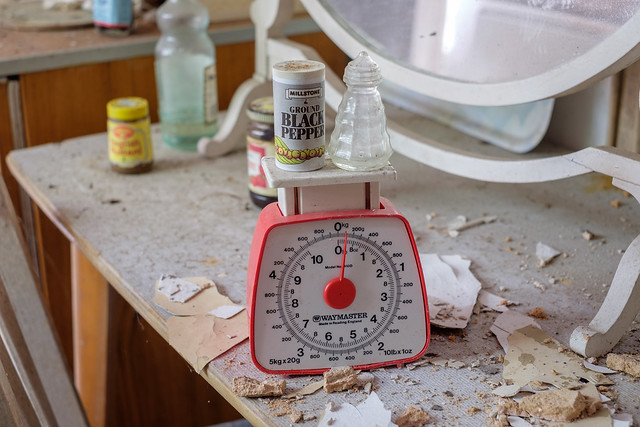 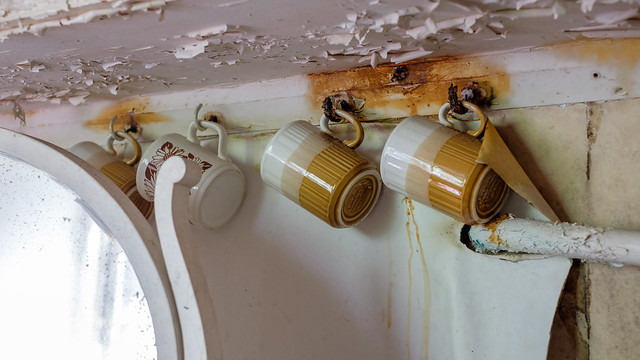 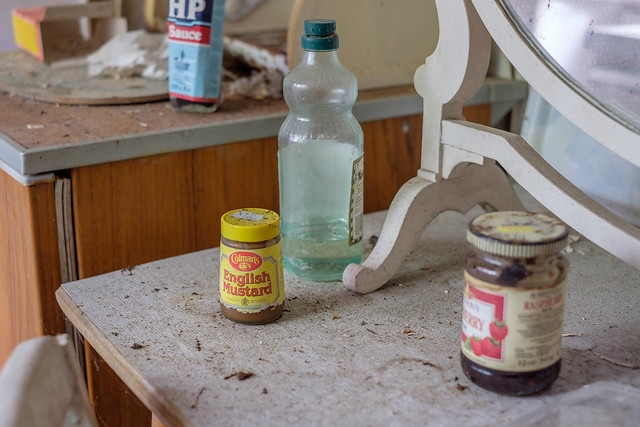 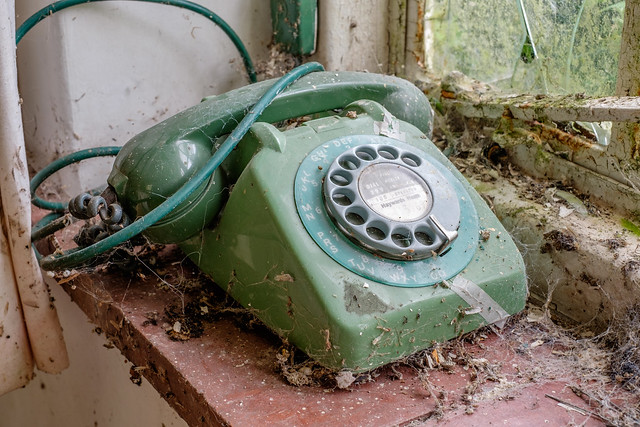 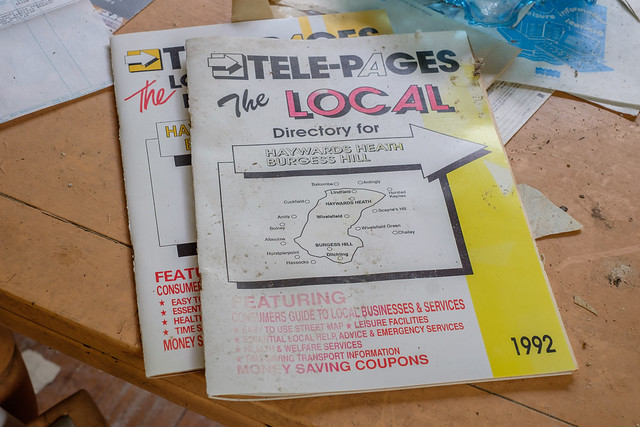 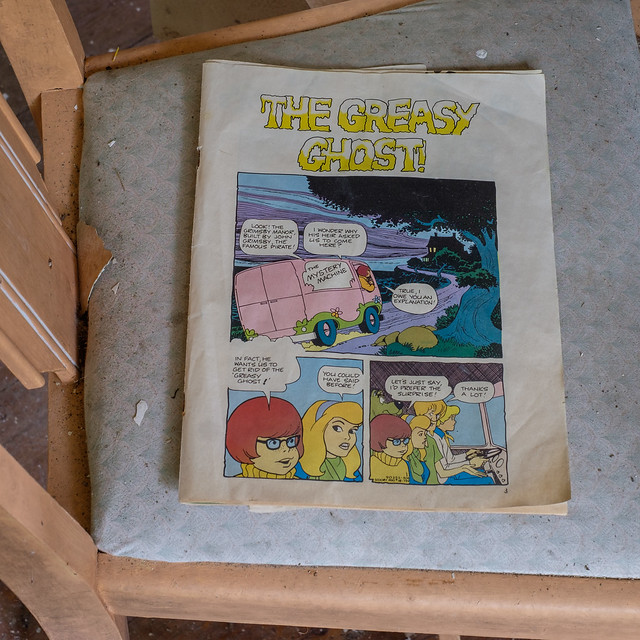 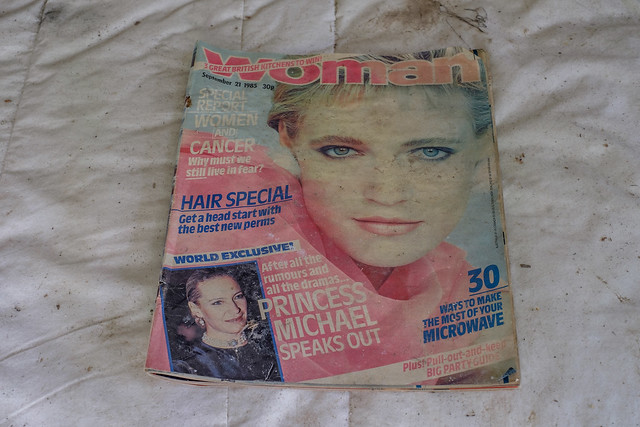 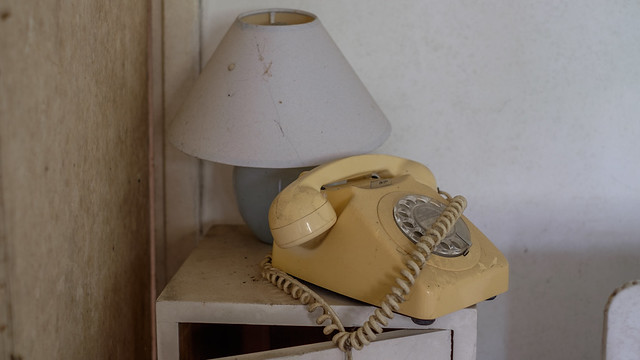 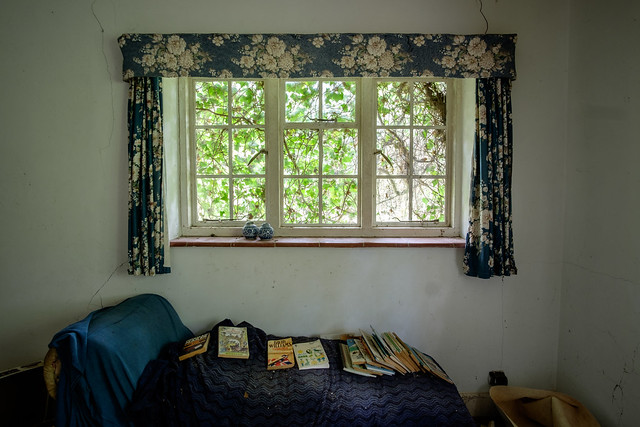 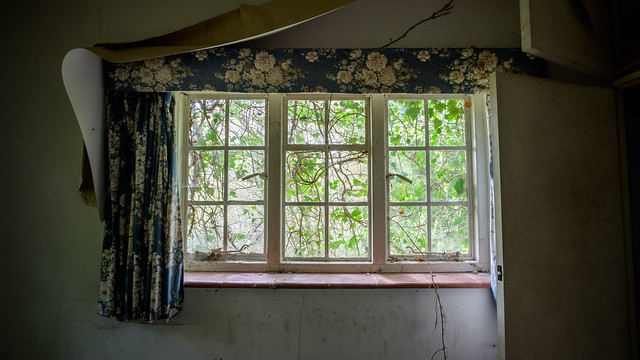 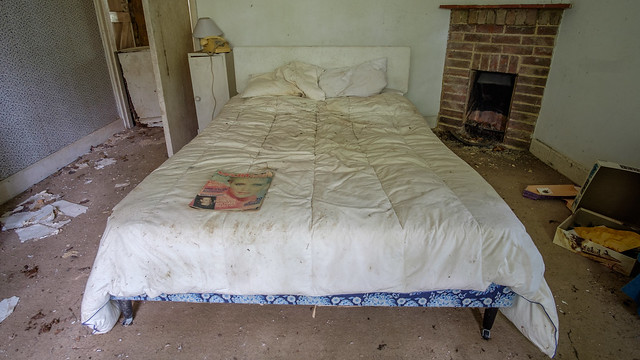 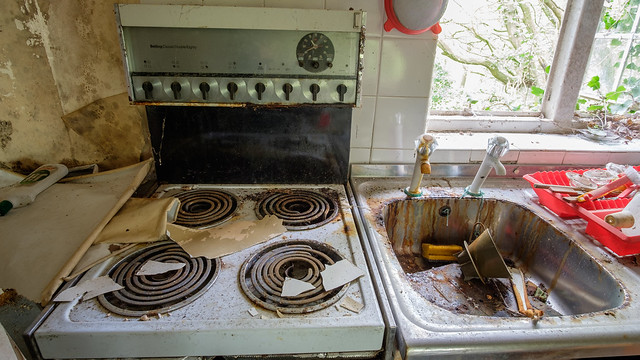 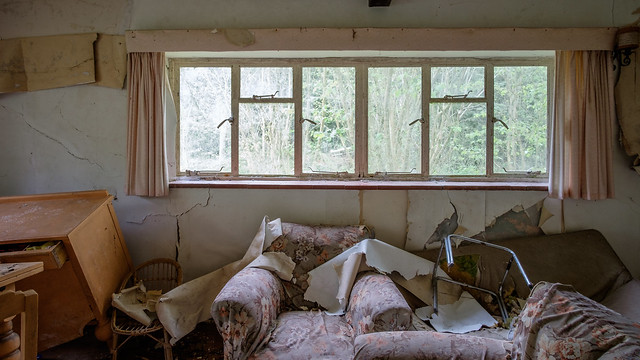 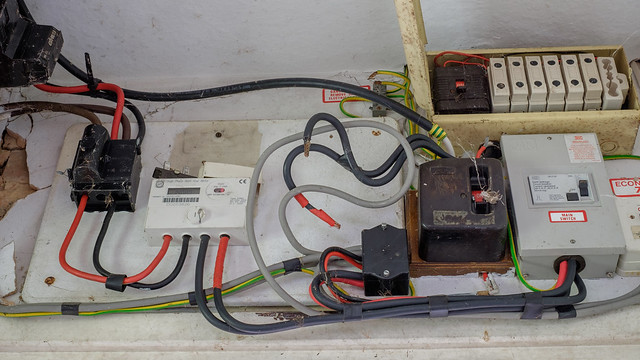 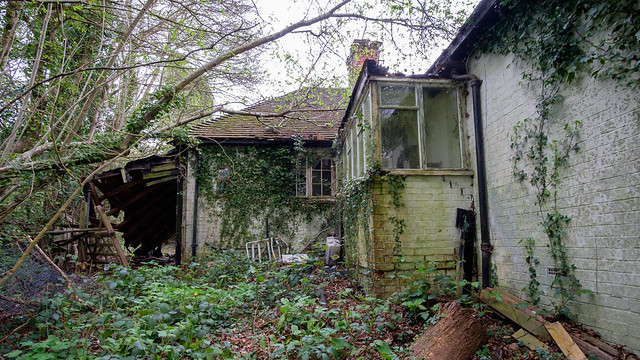 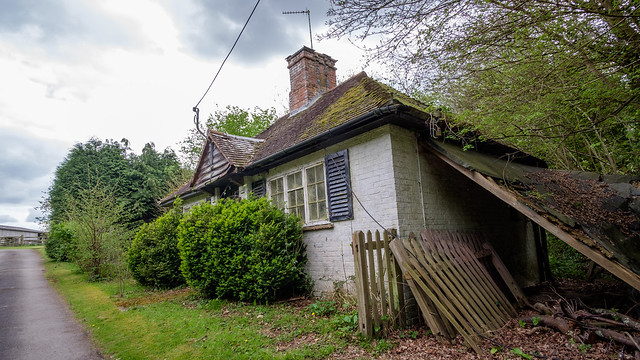 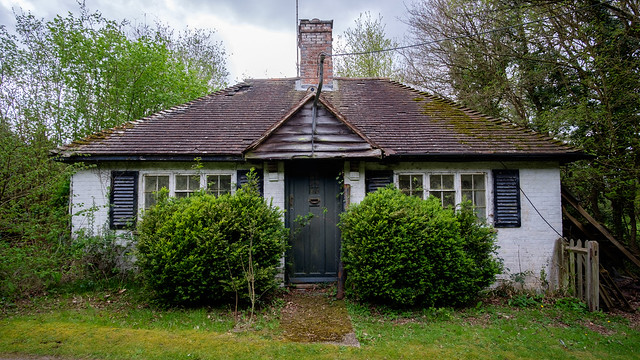