Godstone Mines date back to the early 17th Century and were used as a source of various forms of sandstone.

Building stone, Firestone and Hearthstone were all extracted from this mine.

During the the very end of the 1800s to around 1930 the mine was used for growing mushrooms. Evidence for this can still be seen today, including the white painted lower portions of the walls. Metal water pipes are still left routed through the maze of tunnels.

The brown muddy parts of the floor are a result of the left over soil from the mushroom growers.

The tunnels fell derelict between the wars, but was used as storage during World war 2. 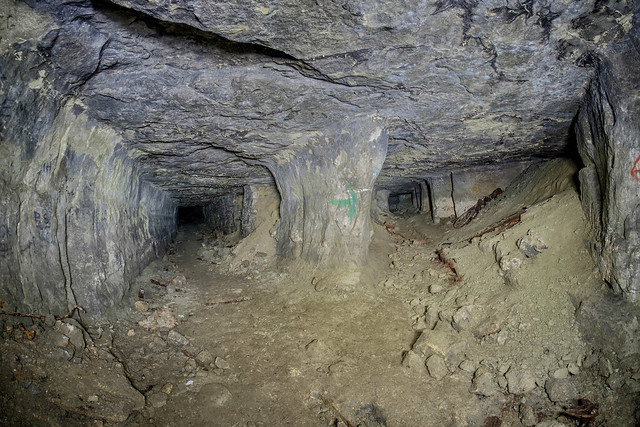 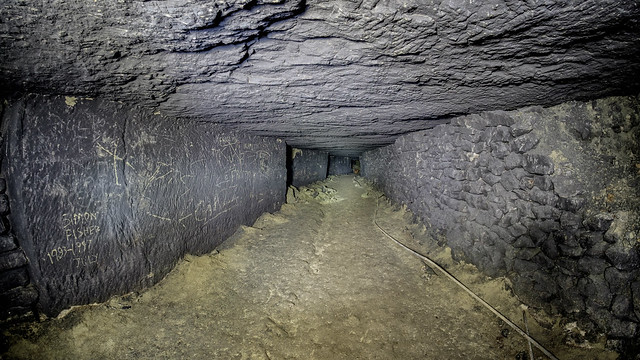 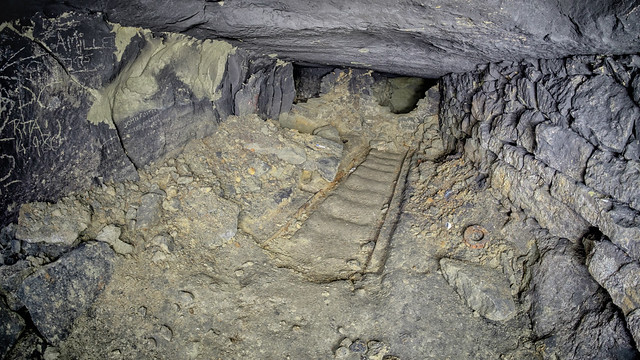 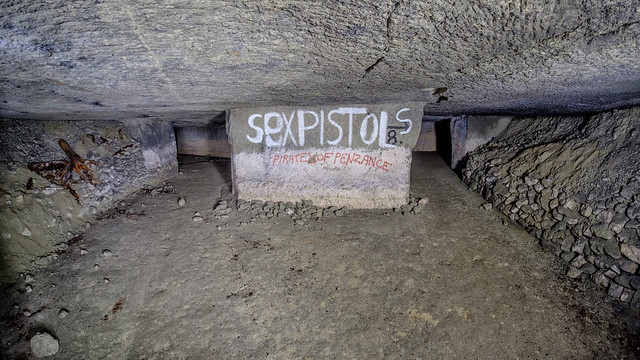 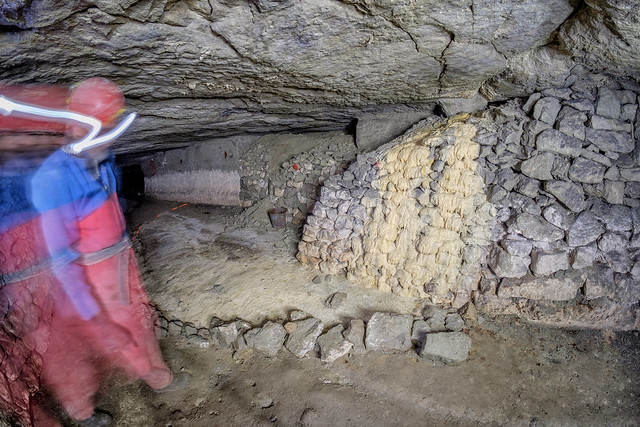 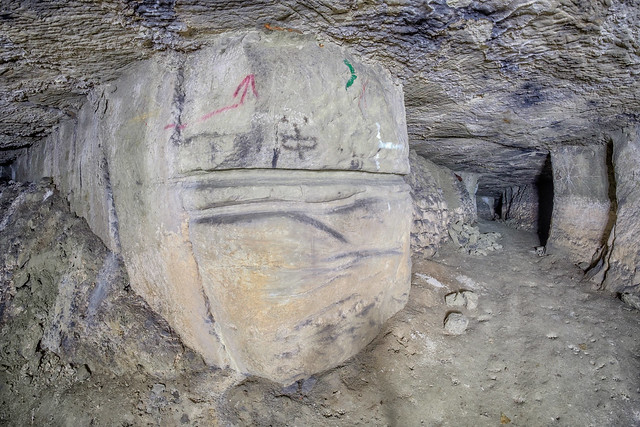 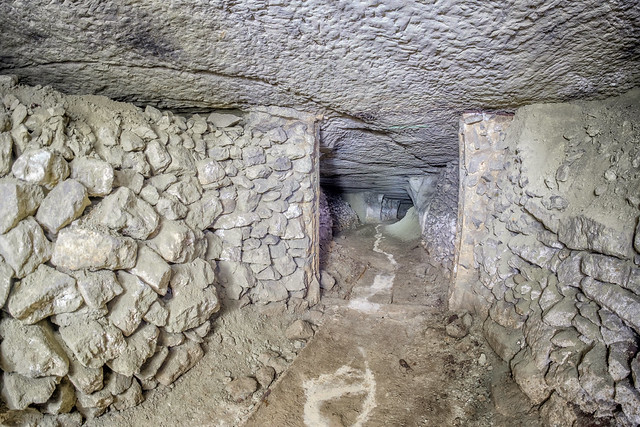 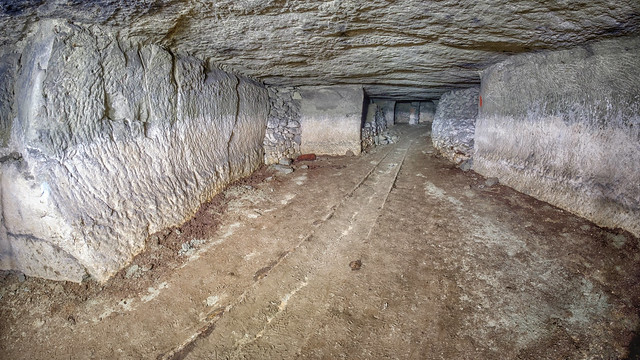 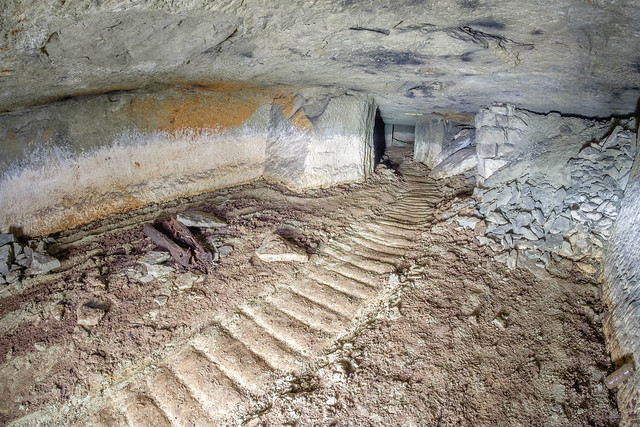 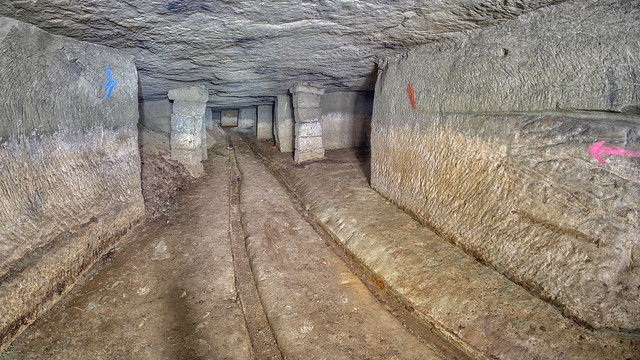 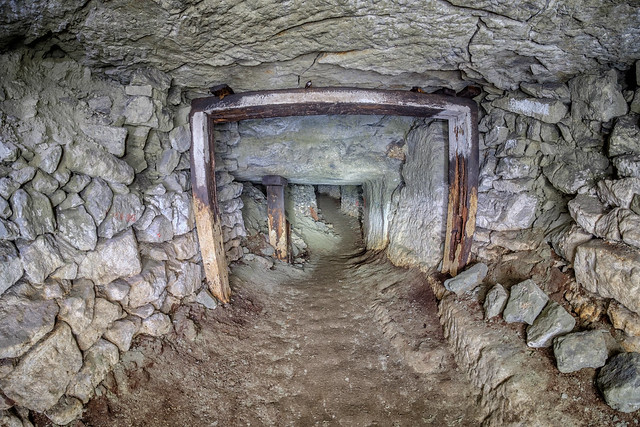 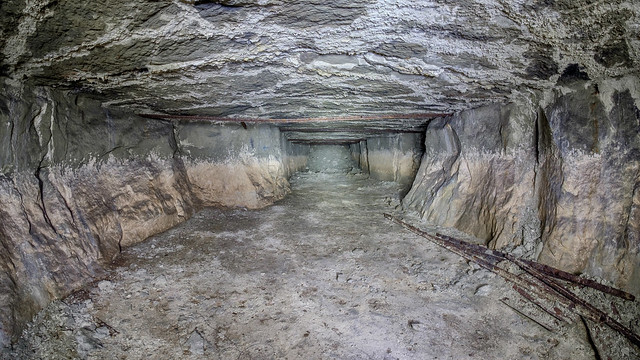 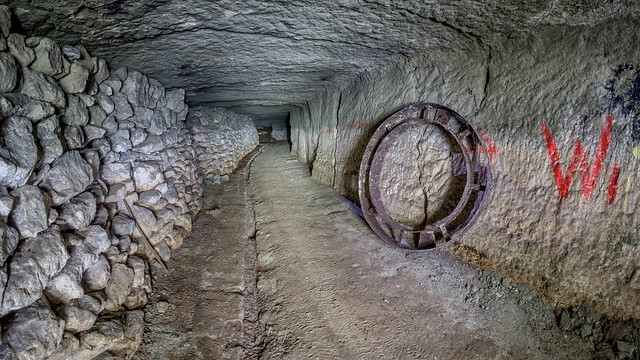 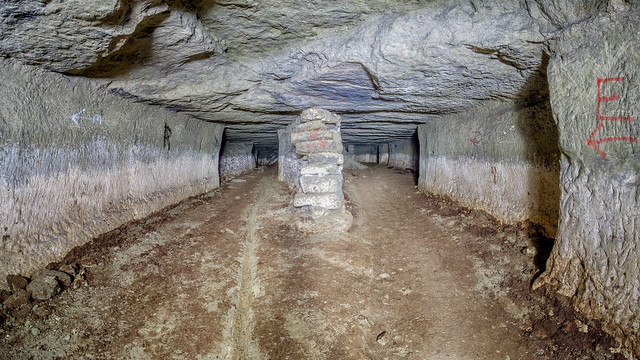 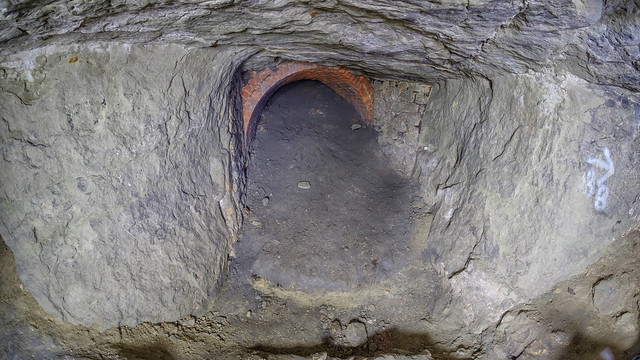 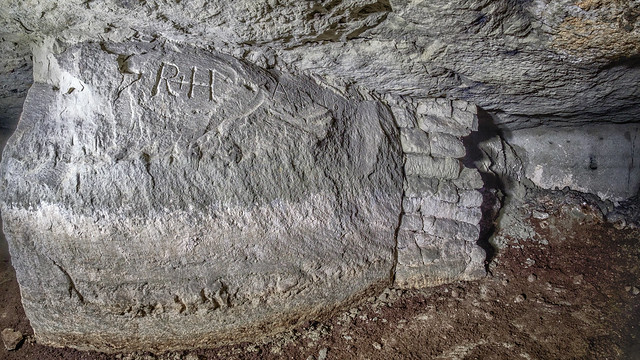 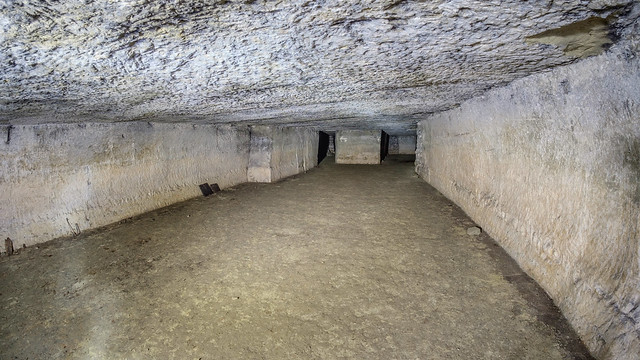