“A greyish, mineral-rich clay, fuller’s earth is well-known for its absorbent qualities and has many uses ranging from powder cosmetics to ‘mud’ used for drilling oil wells. Its best known use however is as cat litter, of which millions of bags are sold every year. Most of this is now imported from the Americas but until recently, fuller’s earth was quarried from the Lower Greensand strata at Woburn (Beds.), at Baulking (Oxon.) and at Redhill (Surrey). On the Redhill deposit, the most successful quarry operating at the turn of the century was the Copyhold Works of the Fuller’s Earth Union Ltd, established c.1860-70. Initially supplying the woollen trade, demand later shifted to the growing chemical and commodity sector with customers in the 1920s-40s including the Southern Oil Company Ltd, British Glues and Chemicals Ltd and Price’s Patent Candle Co.

In 1954 the works, by now employing 780 men, were bought by chemical company Laporte Industries. Production was stepped up to meet increasing demand and a large factory consisting of kilns, granulators, blungers, silos and transit systems on several floors was built. A large quarry existed to the east and in the 1970s this strange landscape stood in for various alien worlds in the BBC’s Doctor Who series. In the 1980s, the Copyhold site was sending loose earths and packaged cat litter around the world. By 1995, however, due to falling profits it was announced that the company would close 10% of its 100 plants. Copyhold fell victim the following year and the Laporte Group was broken up with the majority share sold to an American private equity firm trading as Rockwood Holdings Inc. After the production lines were switched off, the 119 acre pit was purchased for use as a landfill site by Biffa Waste Services and continues to take waste from across Surrey. The factory was for a while used as a waste transfer station but this too was abandoned at some time in the last four years and the site is now derelict.”

The site was a bit of a playground for local kids for many years, until 2019 when it finally got demolished to make way for houses. 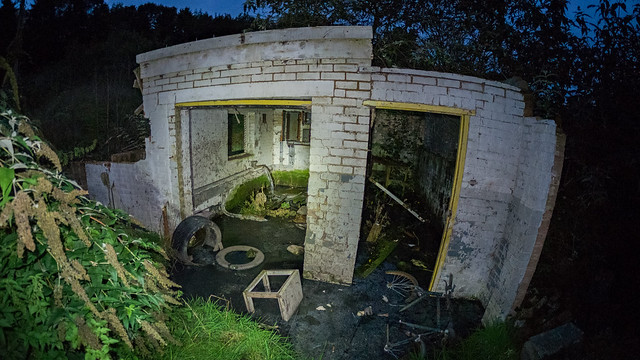 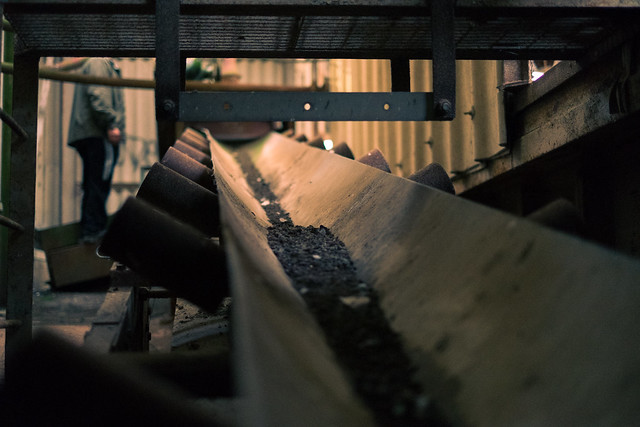 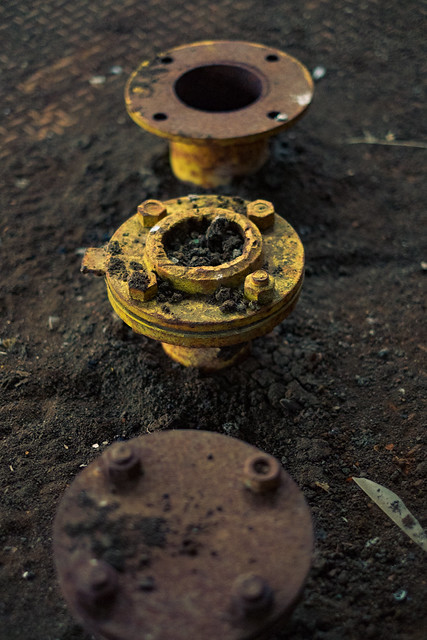 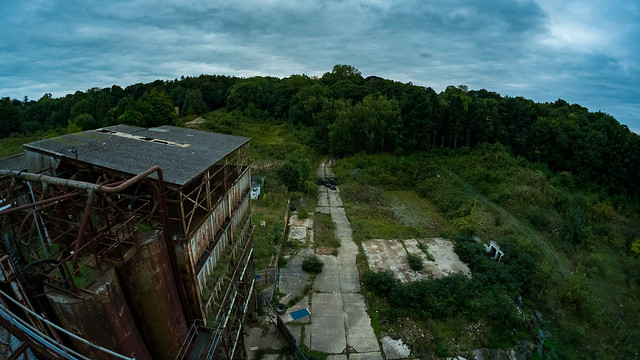 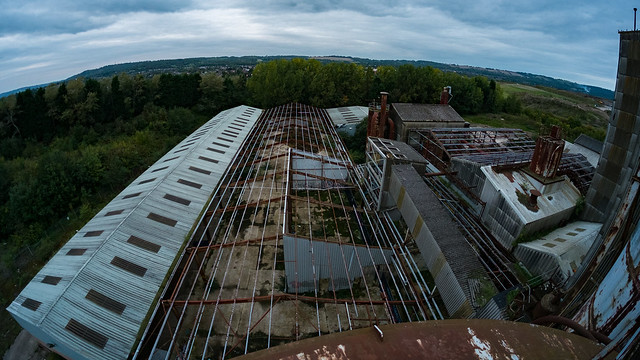 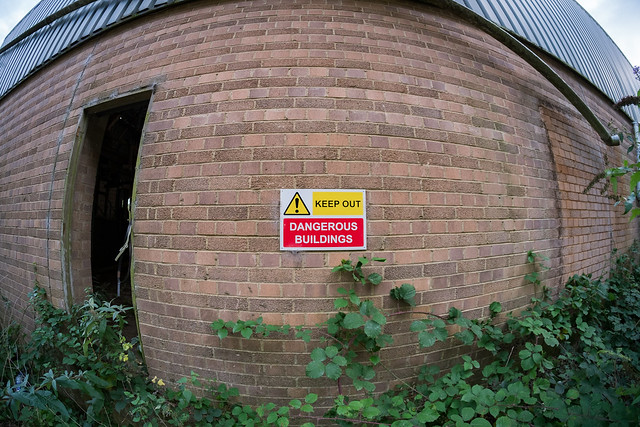 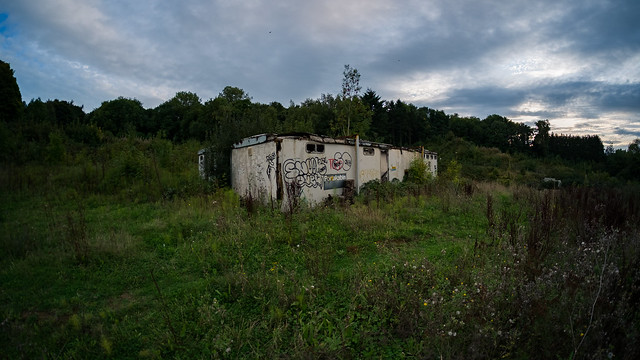 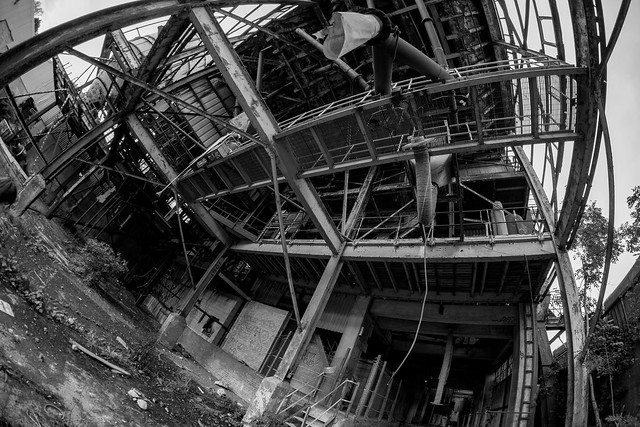 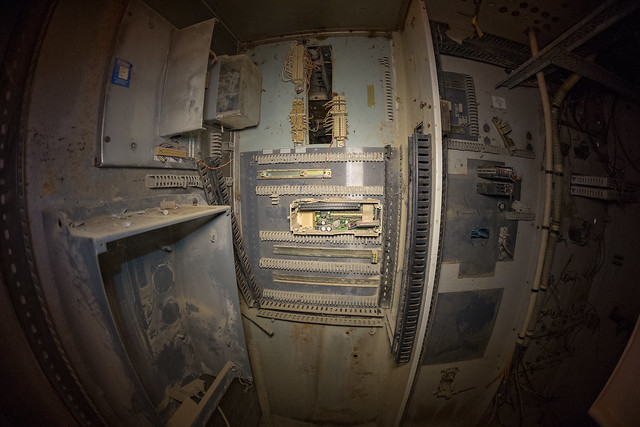 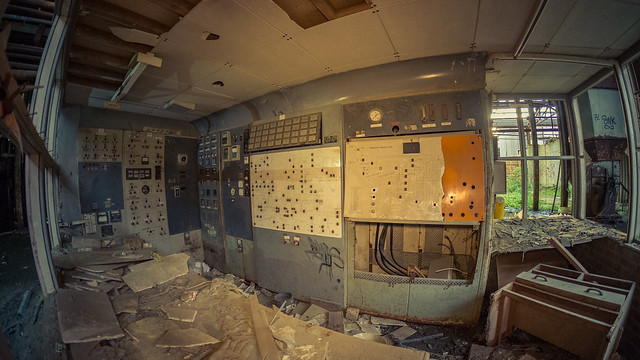 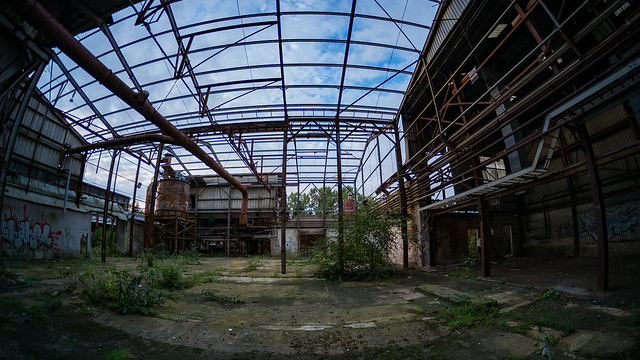 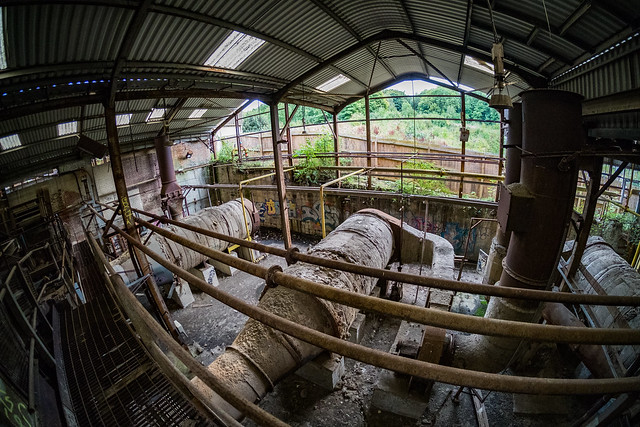 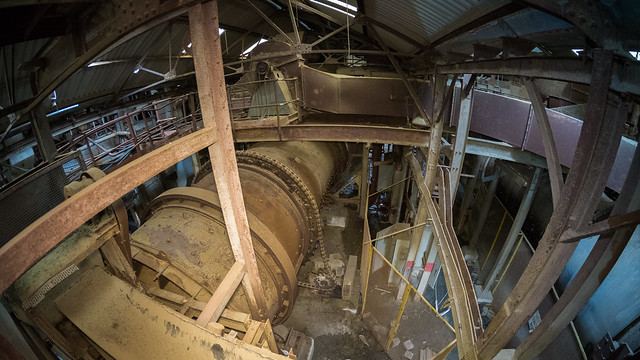 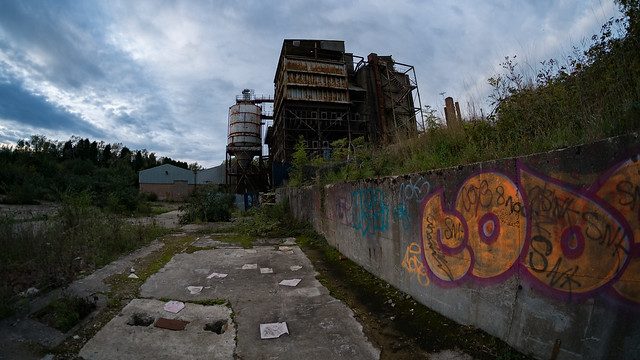 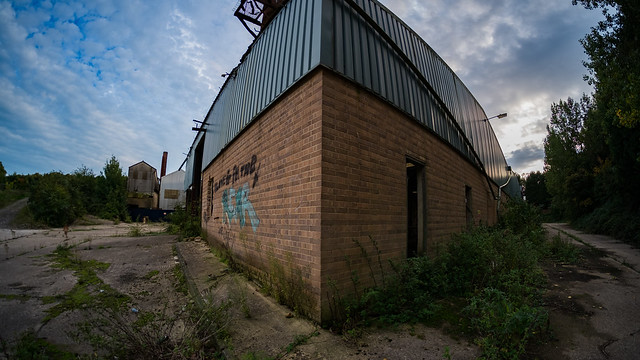 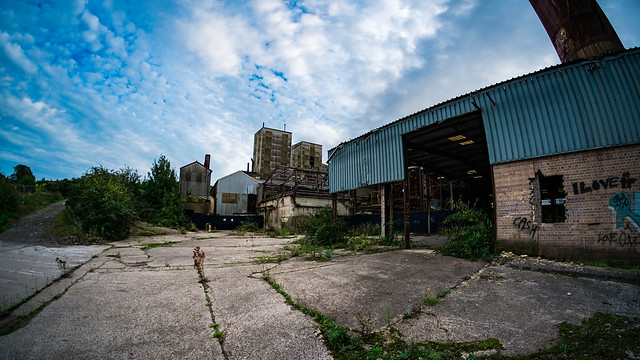 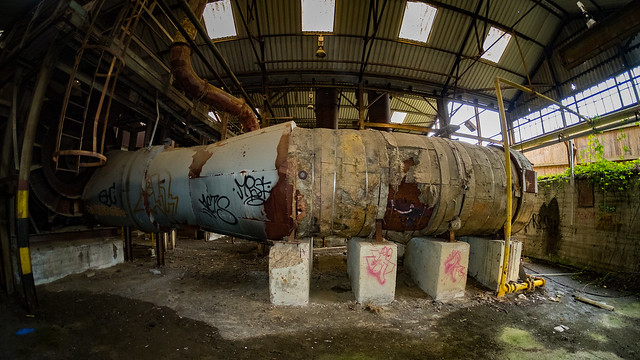