Owned by a Richard Noble, this house fell into disrepair in 2008 when he died at the age of 78. Richard Noble was a Expert in British History and was passionate about music.

The house is pretty old and covered in dust and cobwebs. It’s managed to escape most the typical vandalism you’d normally see for a house left empty for this long, so that’s a plus. It has been partially stripped out, but still has a few bits left including some weird things such as several Jimmy Carter US election posters.
There are a couple of sheds and outhouses, but they are so overgrown they aren’t really accessible easily unless you happen to have a machete to cut through the sea of brambles. 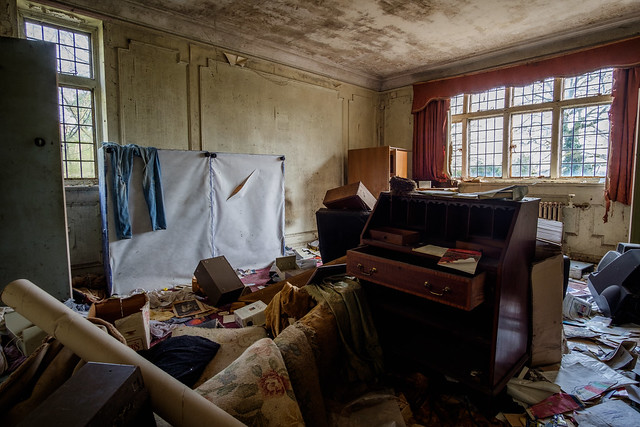 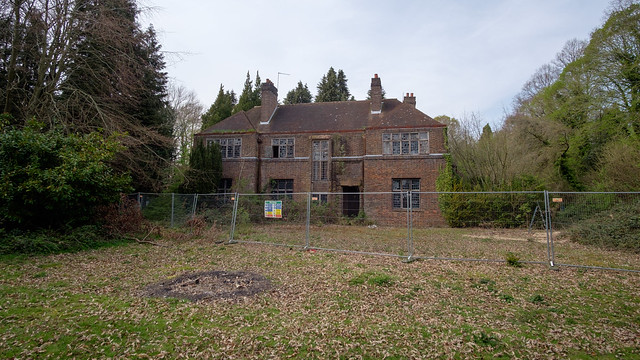 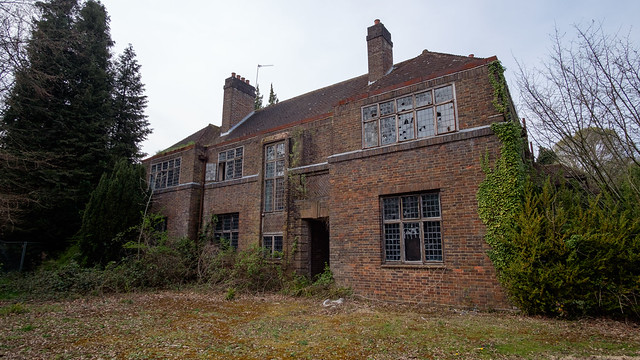 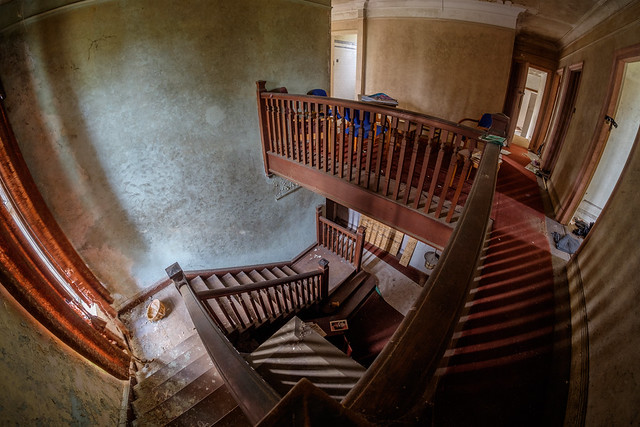 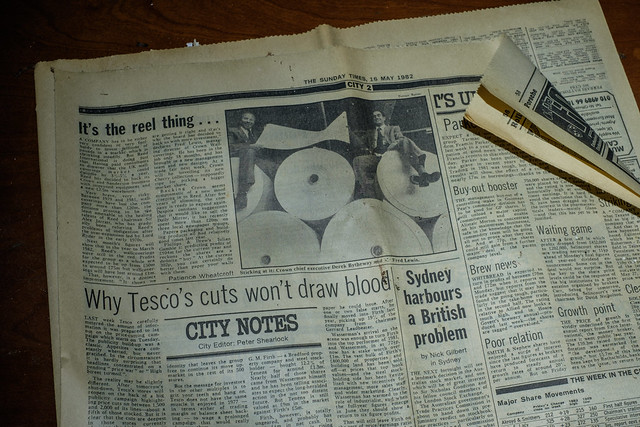 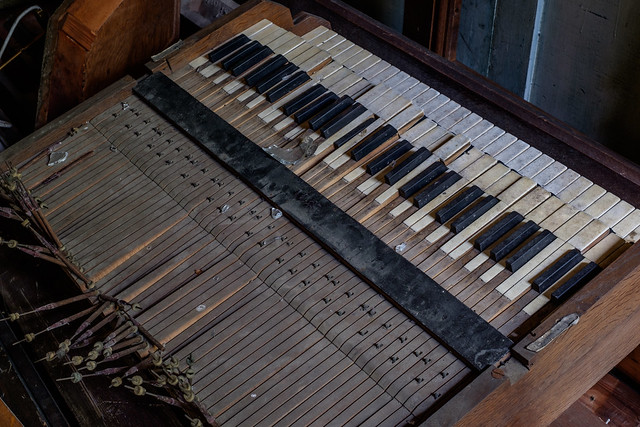 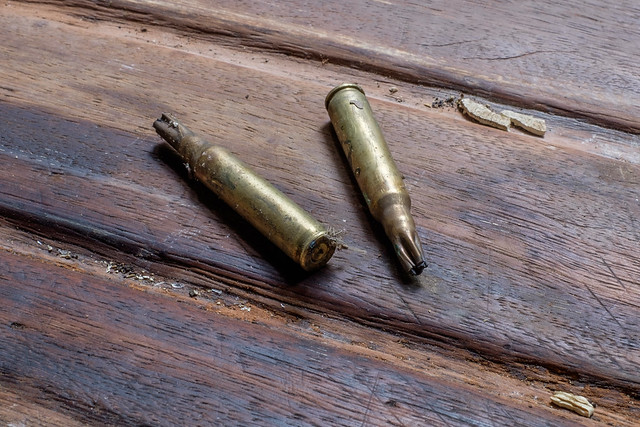 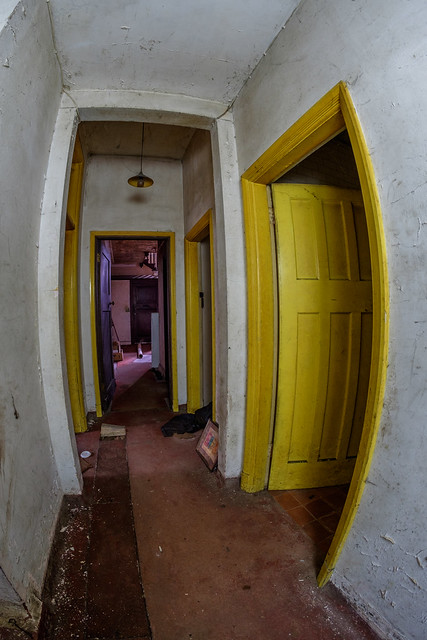 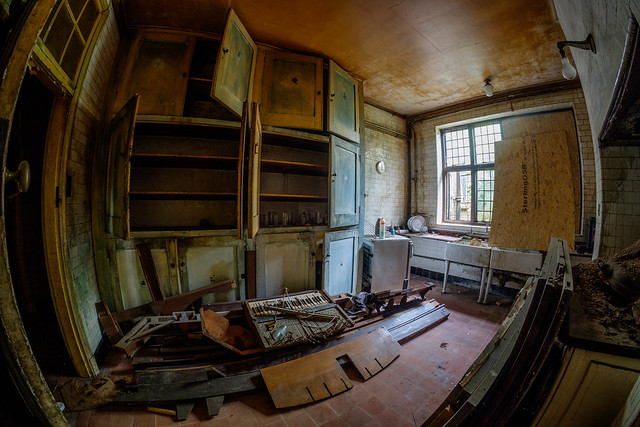 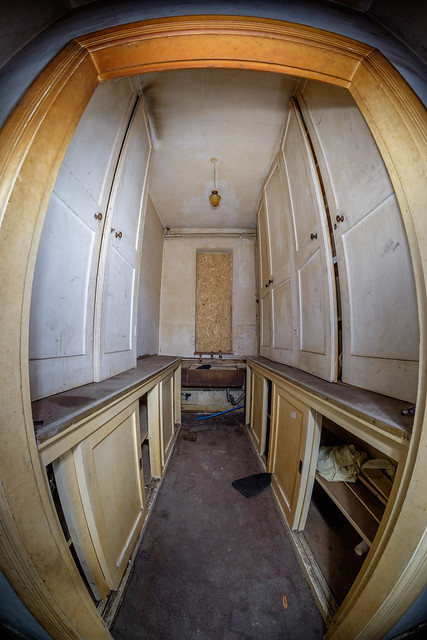 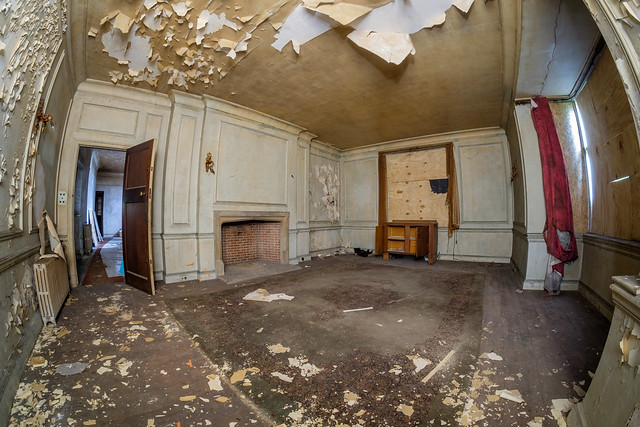 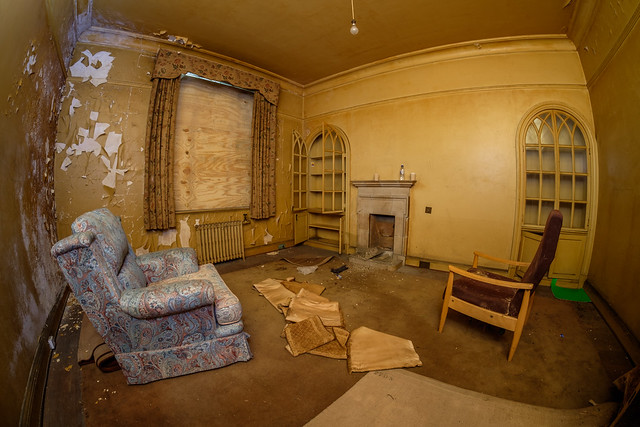 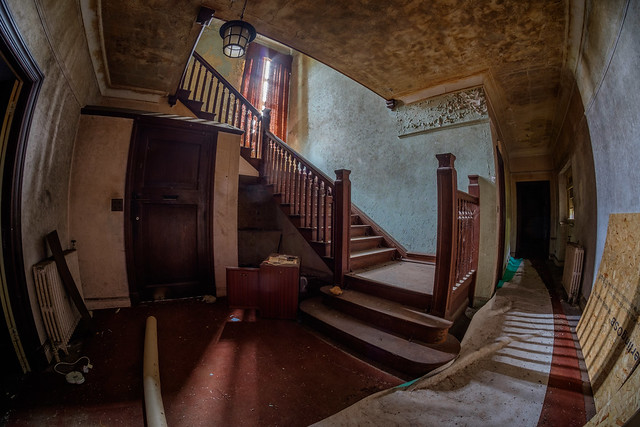 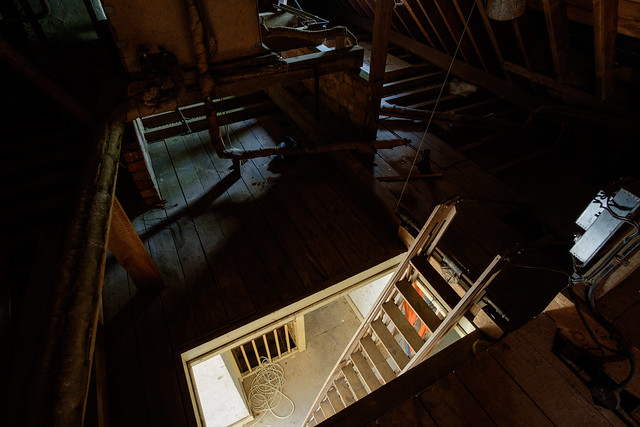 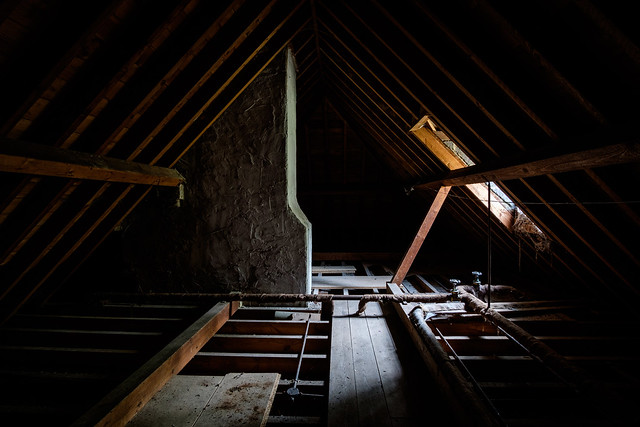 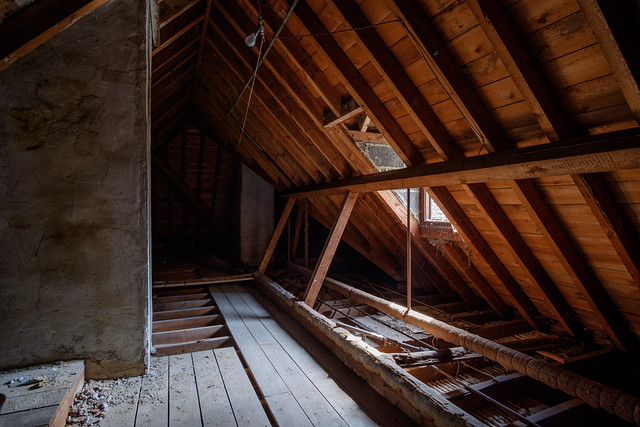 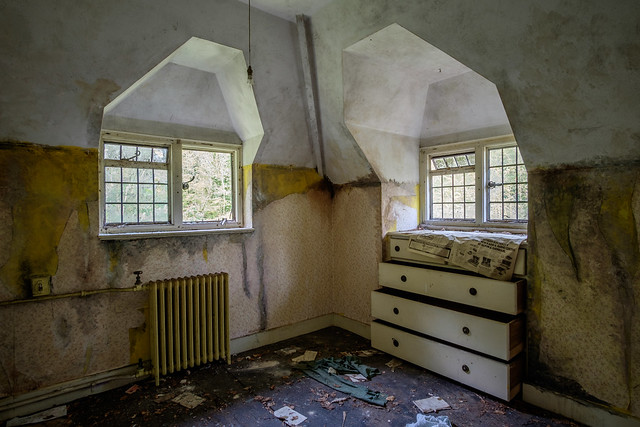 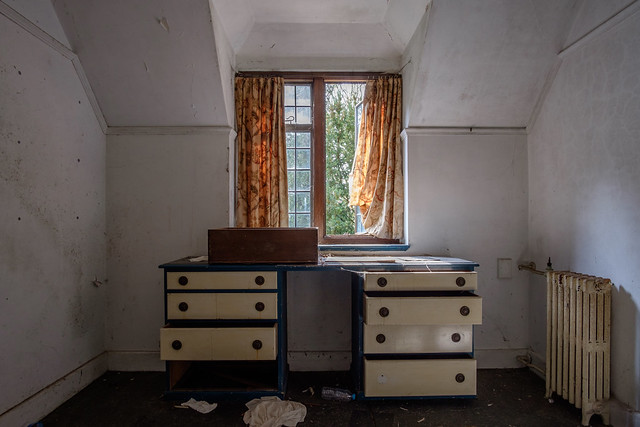 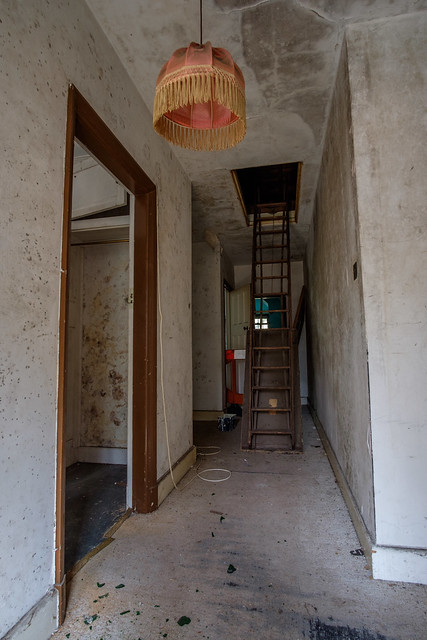 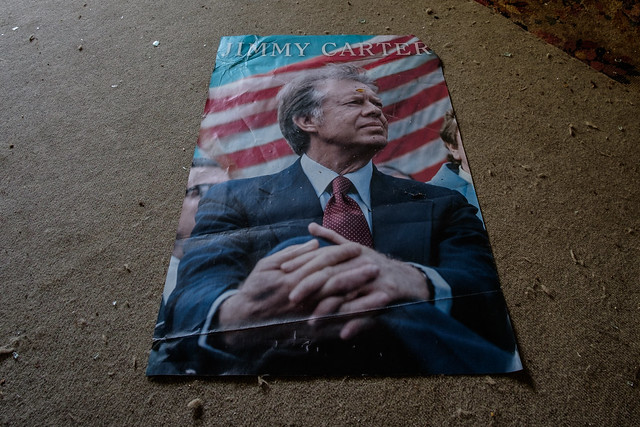 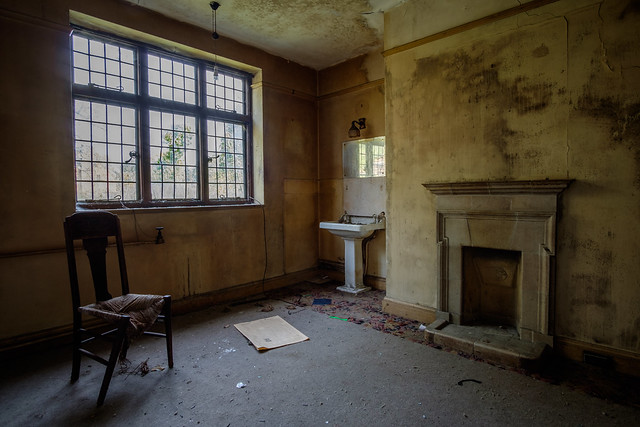 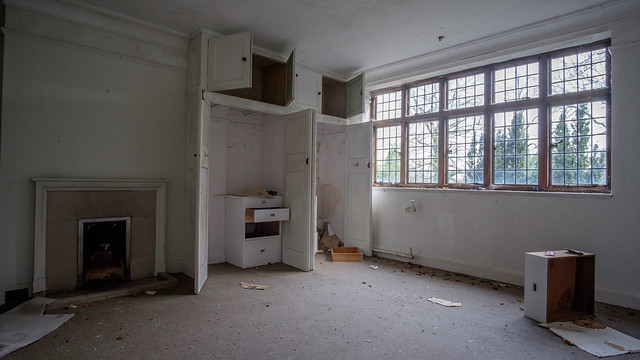 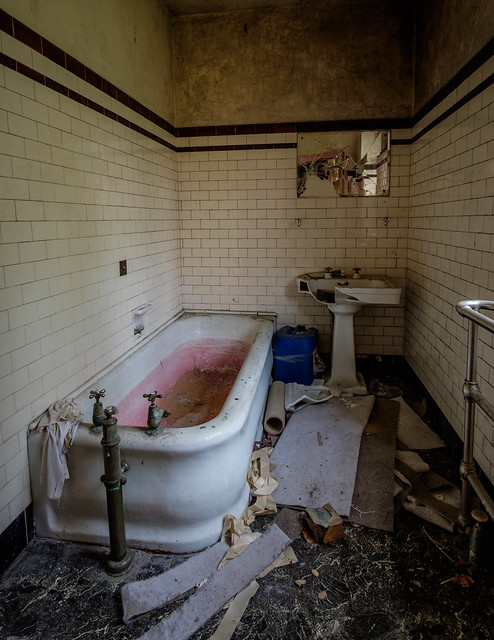 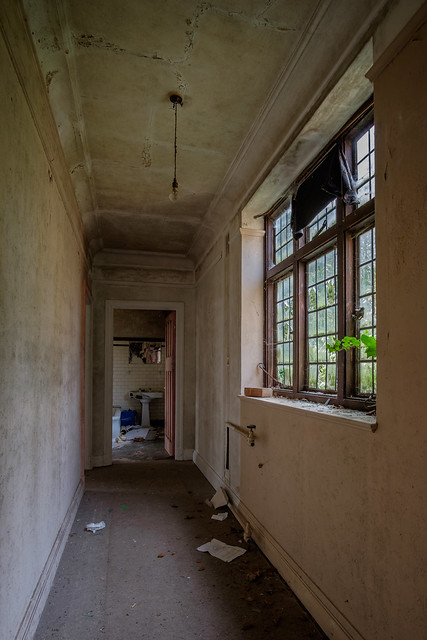 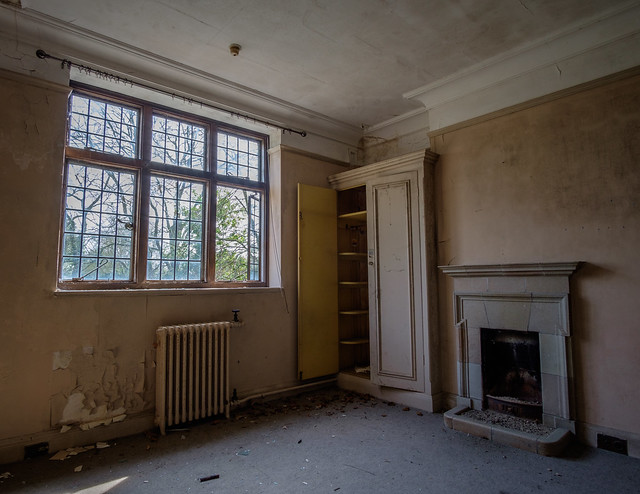