The shelter is situated under a wooded and triangular plot of land, between 4-5 acres in size.

The land was requisitioned by Surrey County Council on 8 February 1941 for the purpose of building a shelter costing £26,658 (£1.3 million in today’s money).

“The shelter is formed of a grid of tunnels bored and cut into the chalk and flint sub-strata and variously lined with brickwork or metalwork. There are two main ventilation/access shafts, one at the north-east and another at the north-west corner of the shelter (these have been capped in concrete for safety reasons), and a further shaft rises centrally from the north end (no visible surface opening).’ There was also a metal-capped shaft at the south end.

The entrance tunnel and all tunnel intersections are brick lined and the remaining tunnels are lined with either open mesh or galvanised corrugated iron sheeting, supported on various types of steel-sectioned portal frames.”

More recently it was used by an airsoft war games company, then in 2013 it became a habitat for bats. After a few years of being left abandoned, vandalism and theft, the deep shelter is looking a little worse for wear. 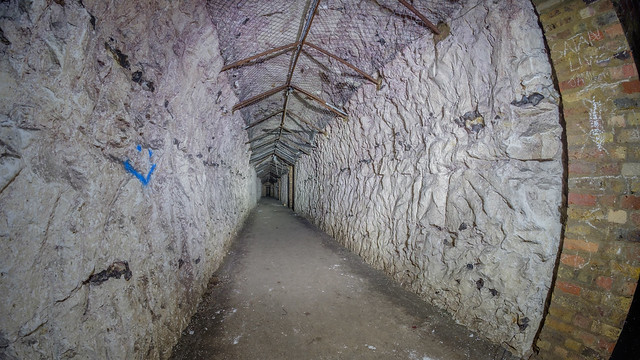 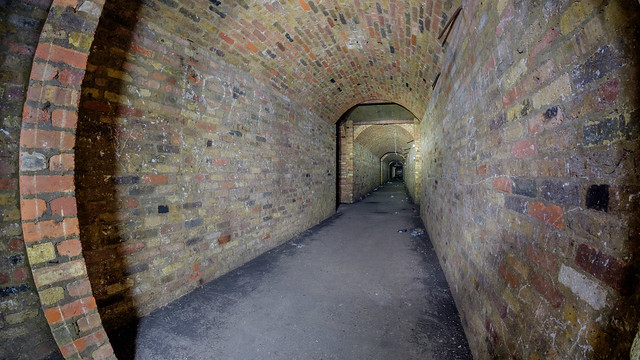 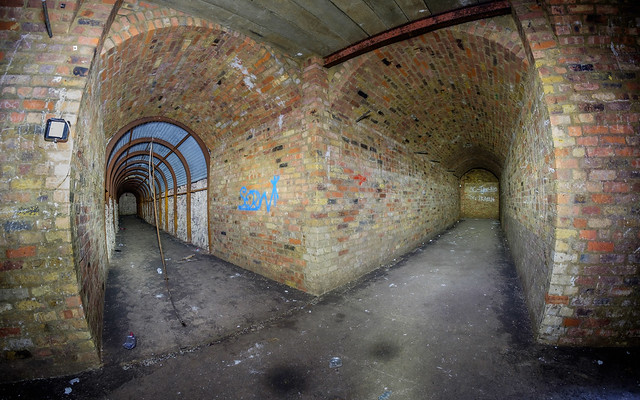 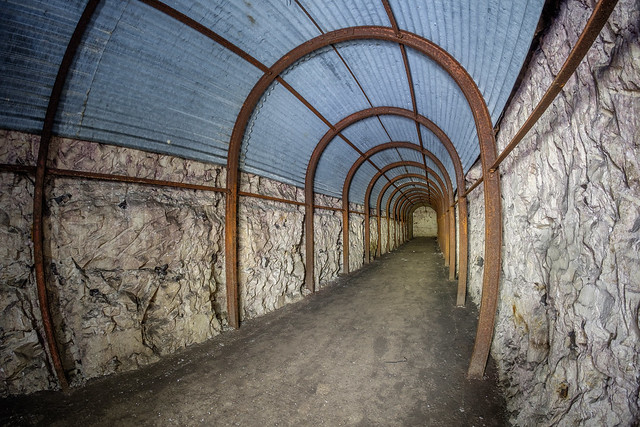 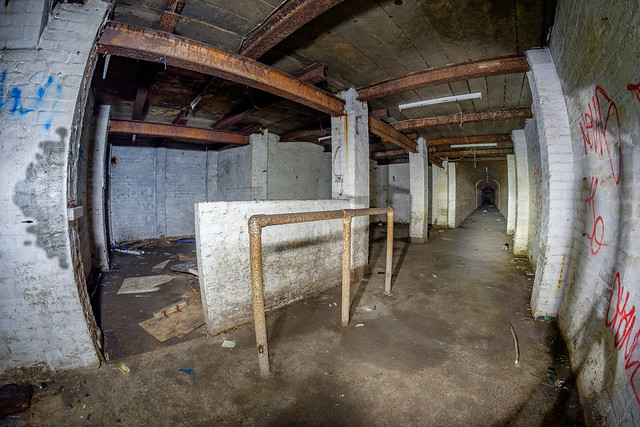 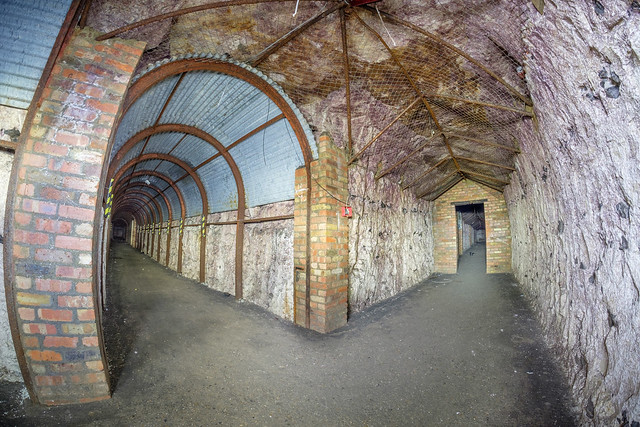 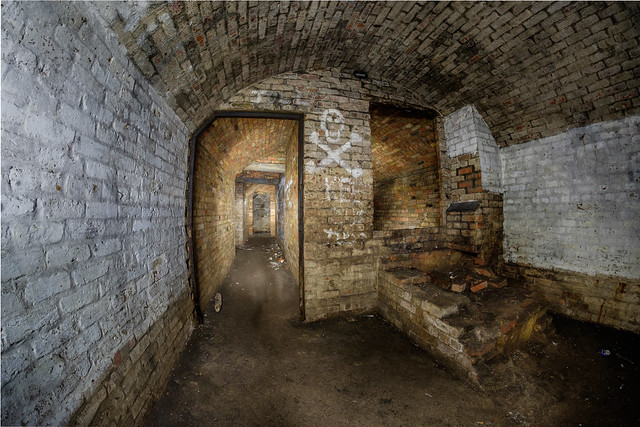 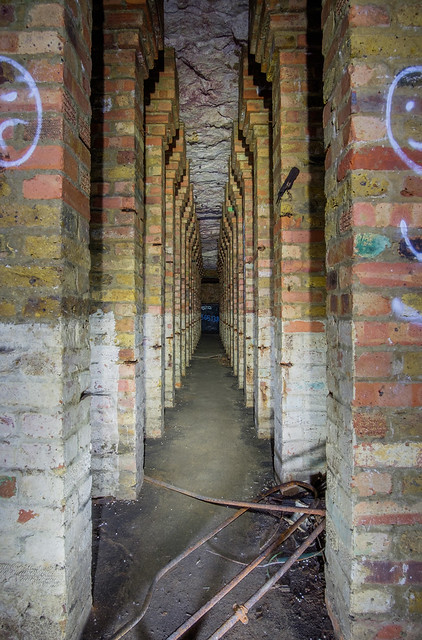 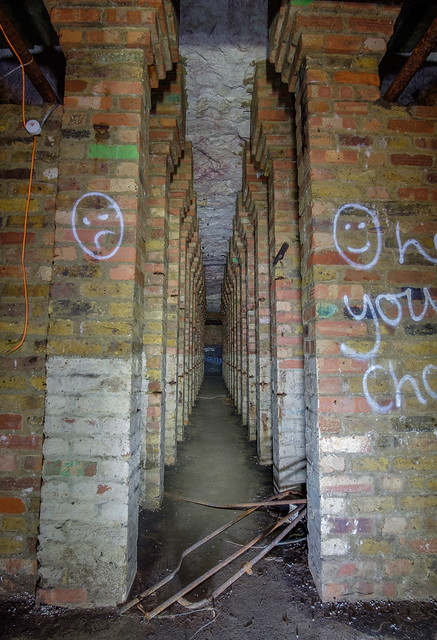 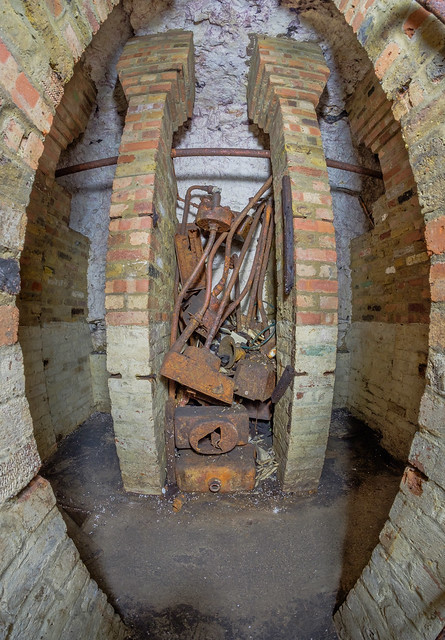 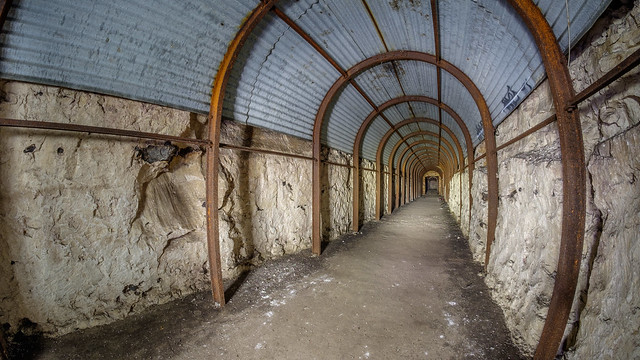 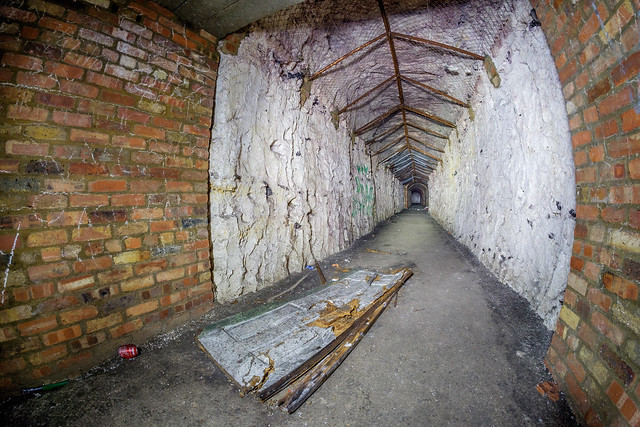 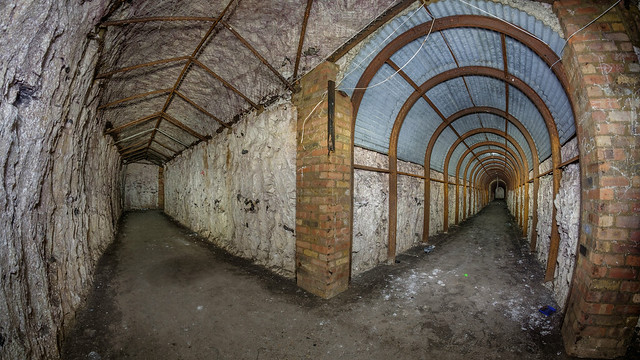 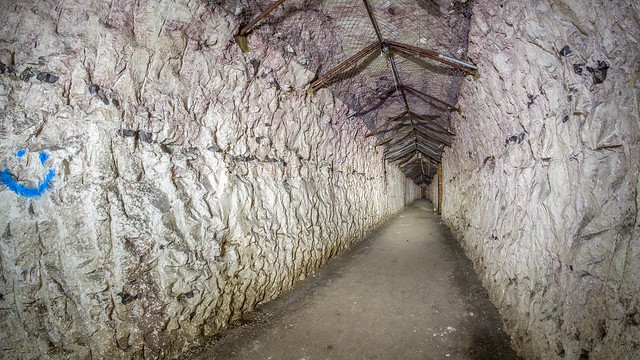 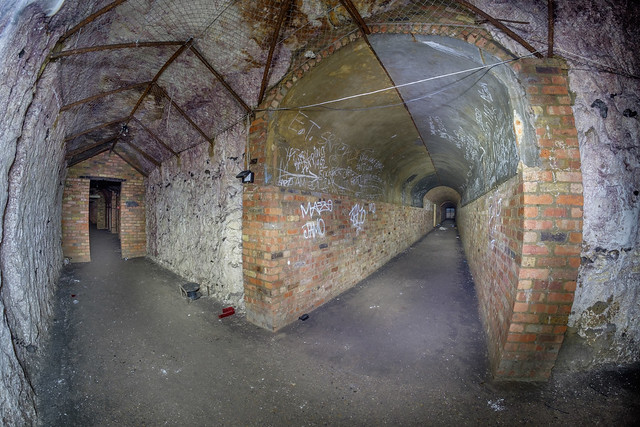 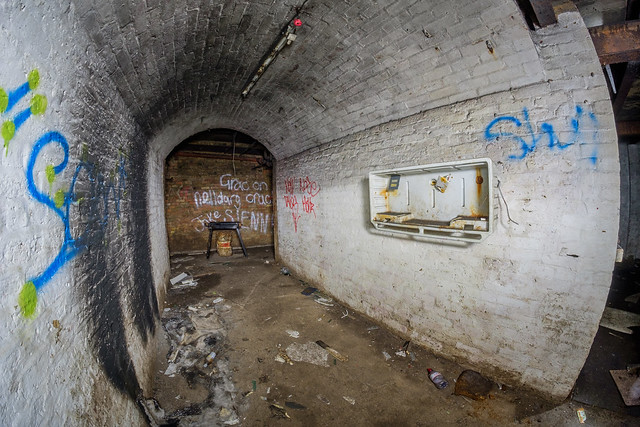 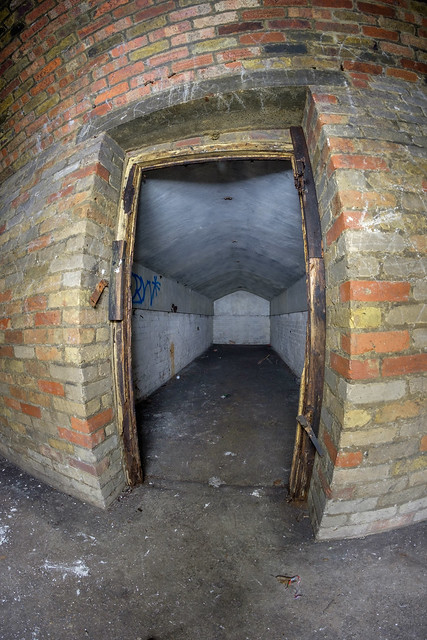 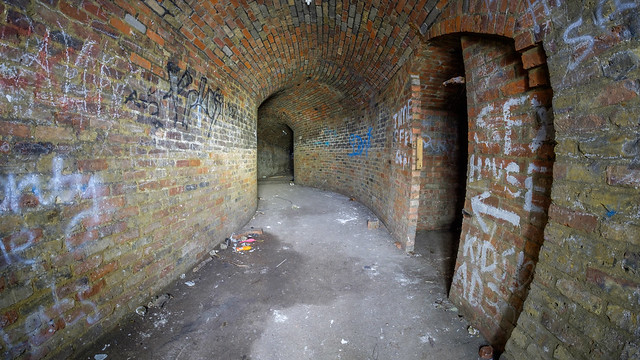 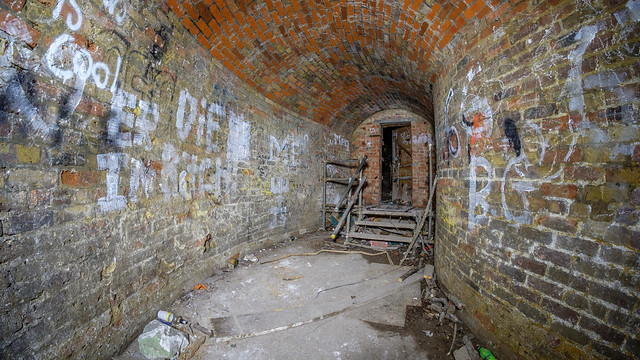 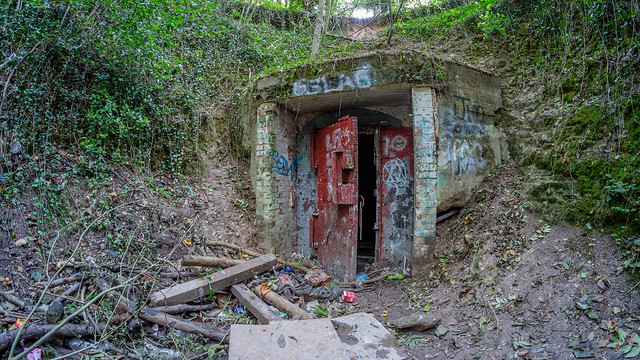