Ensors abattoir started business in 1994 and grew until eventually being bought by Foyle Food Group in around 2013. Around this time they relocated from their old Cinderford Factory to a new site just down the road, leaving this old site which has fallen into a bad state. This is one of those places that has become a bit of a place for the local kids to hang out in. I suppose there isn’t much to do in Cinderford when you’re 13! 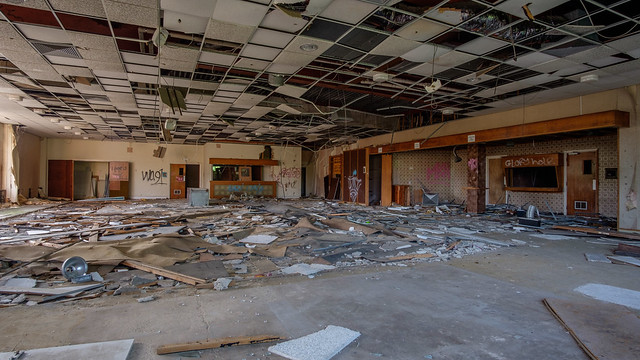 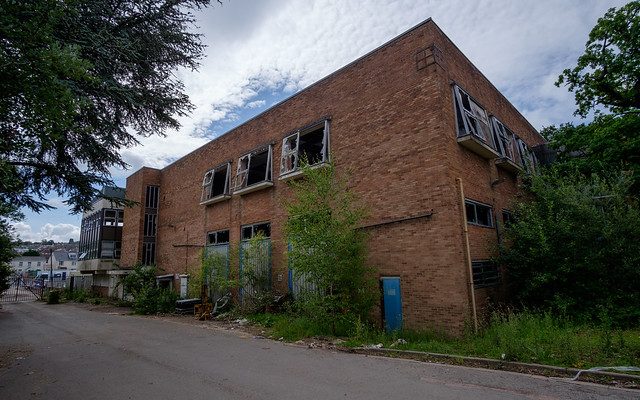 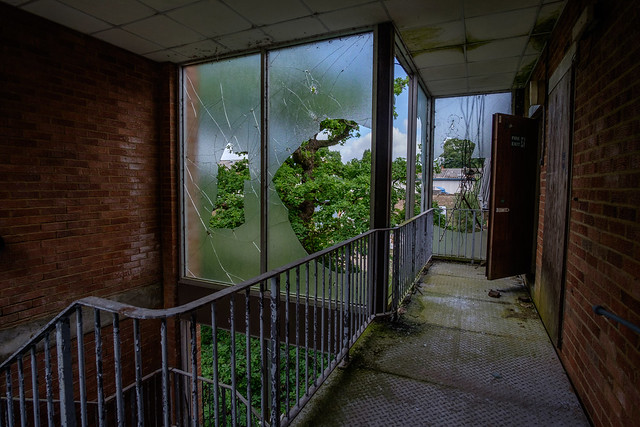 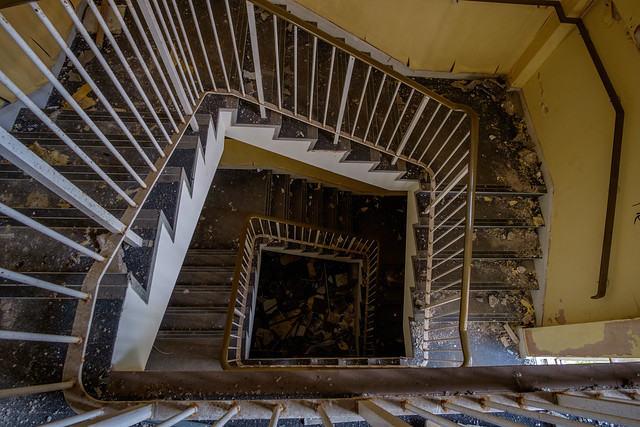 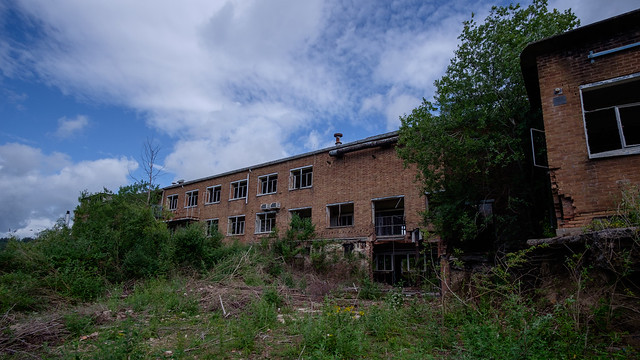 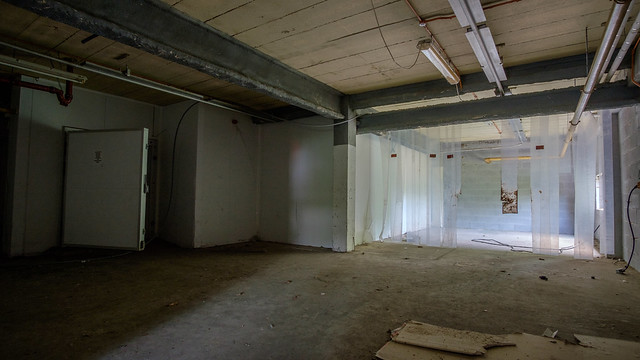 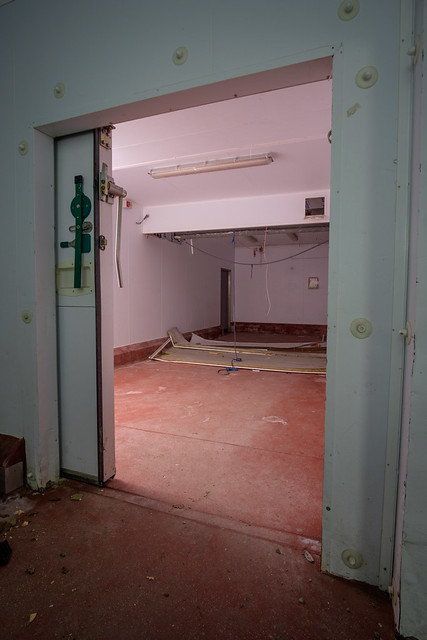 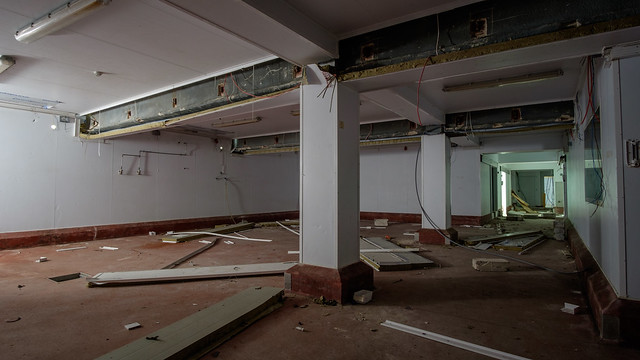 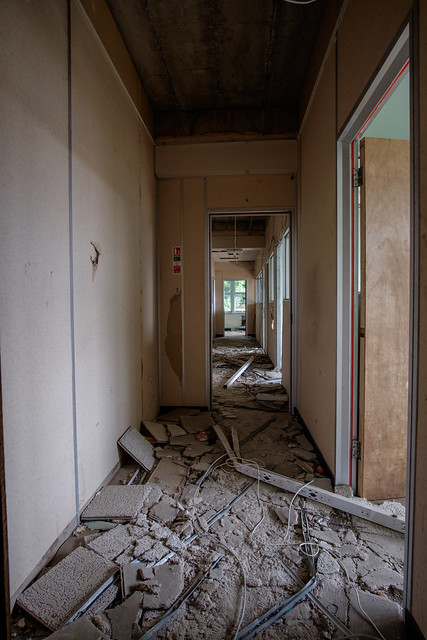 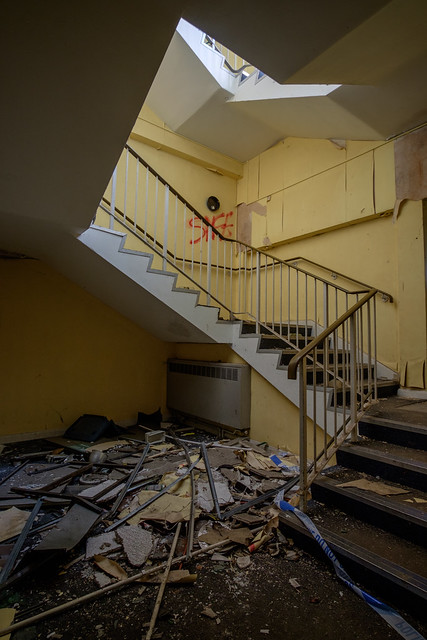 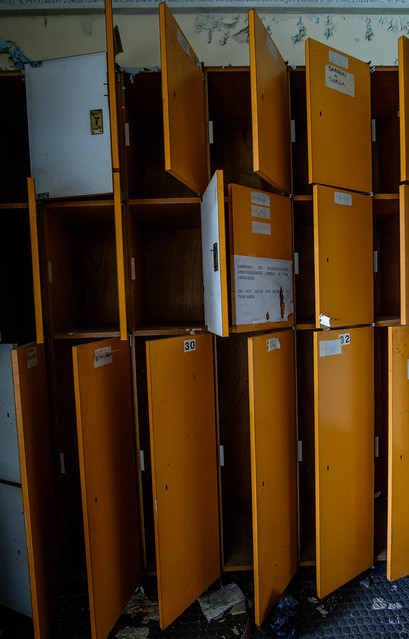 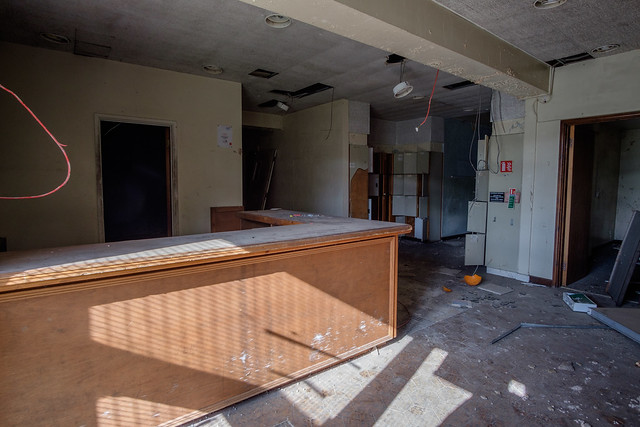 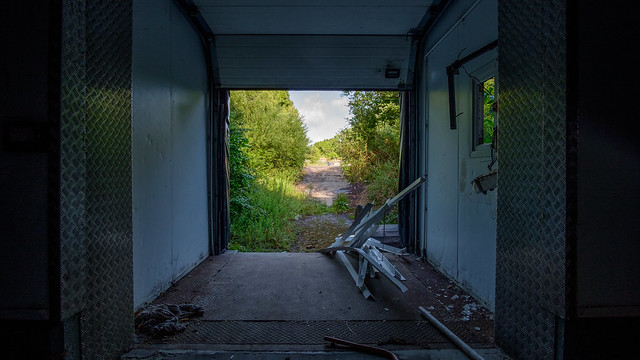 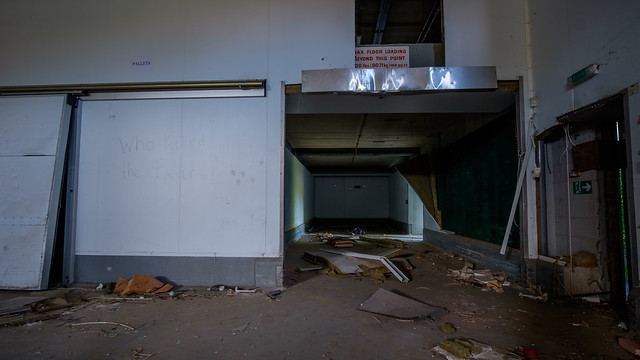 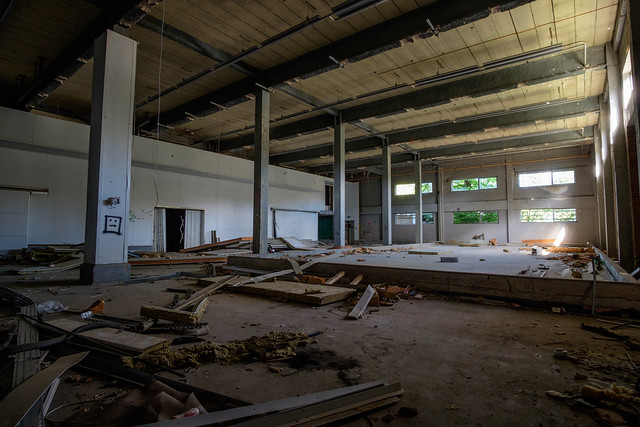 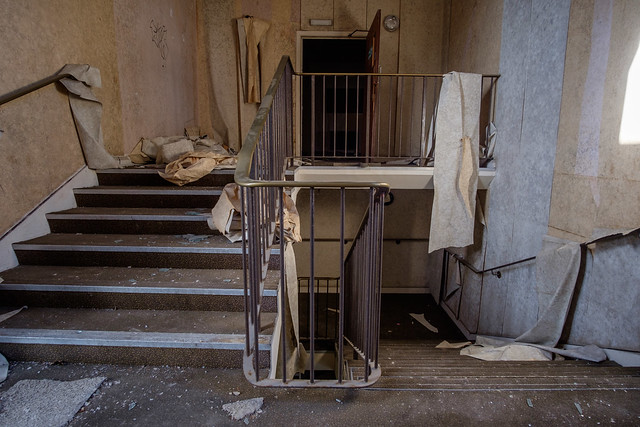 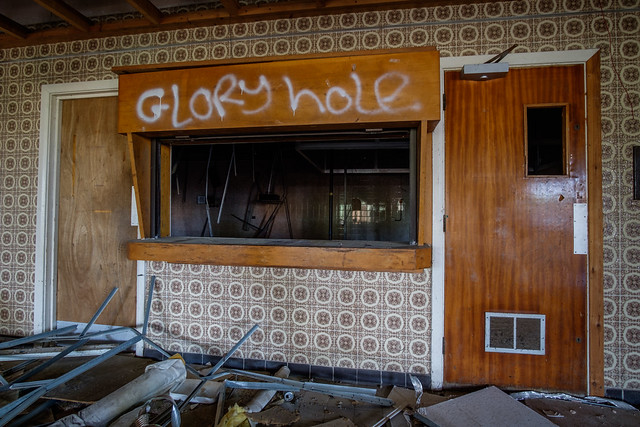 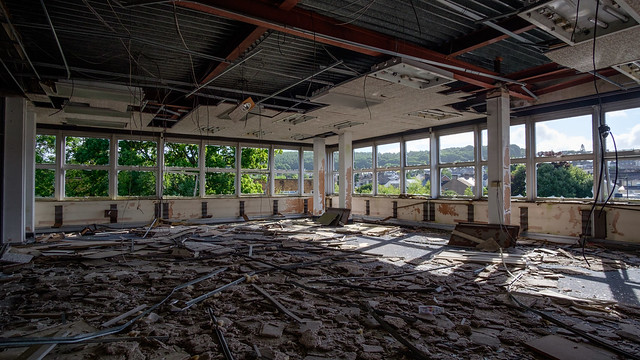