Lying under Hanover, the site dates back to the early 18th Century and graffiti dated as early as 1722 on the walls backs this up. These tunnels are fairly large in size with ceiling heights of over 9ft in places, although they aren’t very extensive compared to many other networks.

During the second world war the mine was used for storing the town achieves and a metal corrigated iron shelter still standing in great condition. A pile of rotting wood marks the remains of the tea chests that were used to store the achieves. The site was used up to around the 1950s before it fell into disuse.

Eventually the Reading 89th Scout group managed to get funding to open up the mine with proper secure access allowing the scouts full access to the network of tunnels below via a 70ft shaft. Although we managed to arrange for access, it wasn’t easy and took us several months of organisation before we could finally get permission to get in. 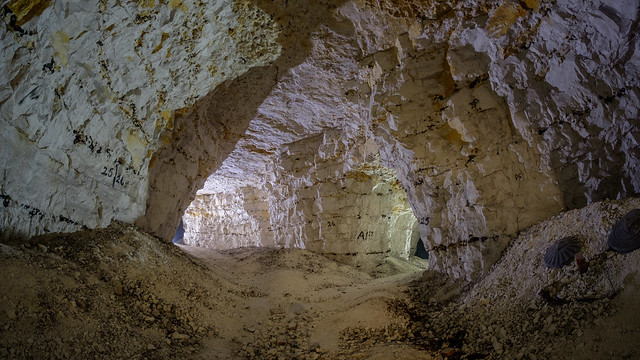 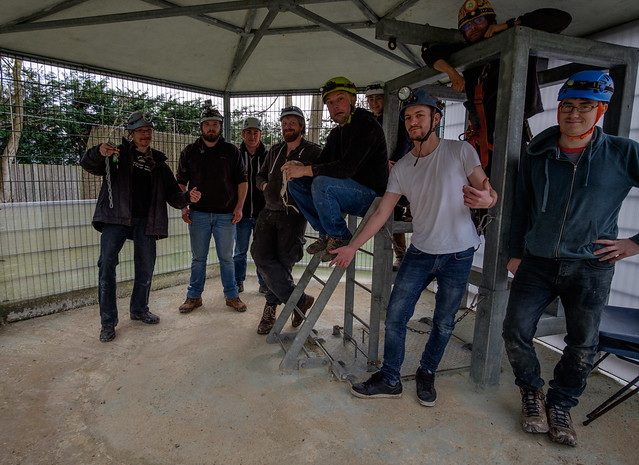 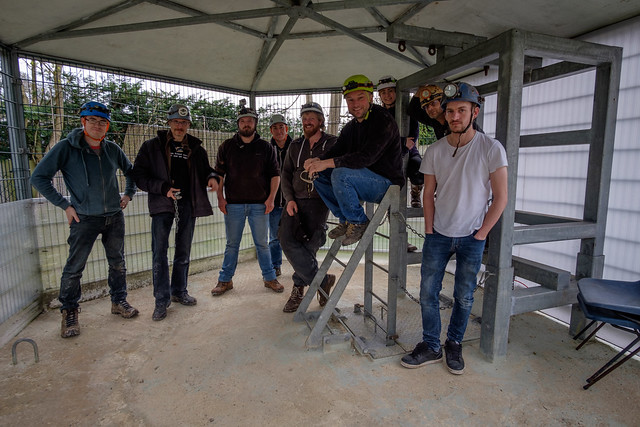 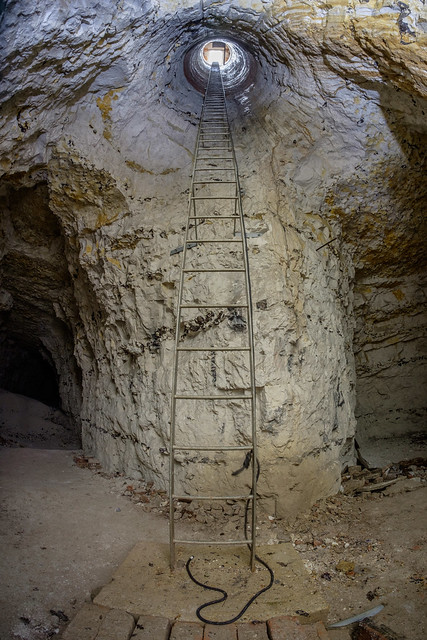 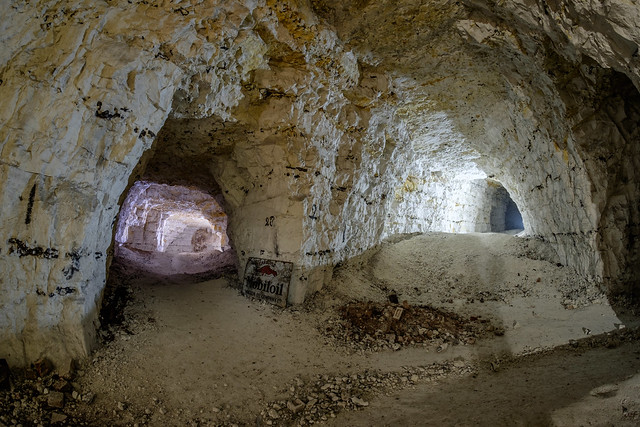 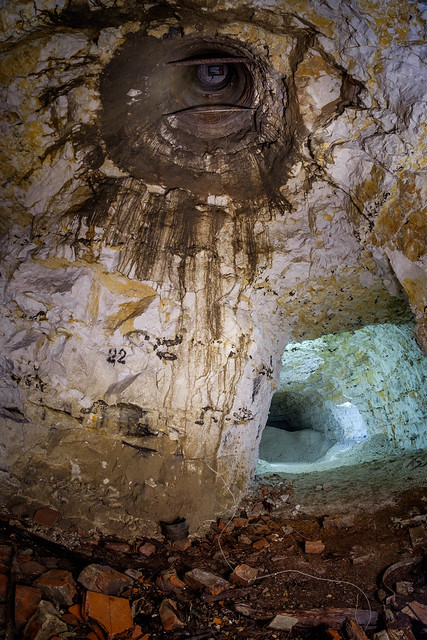 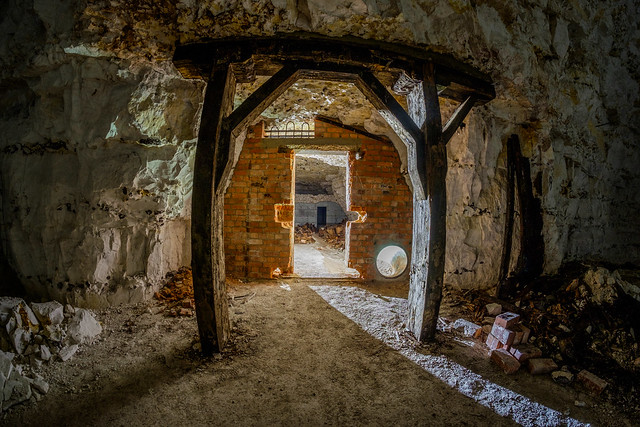 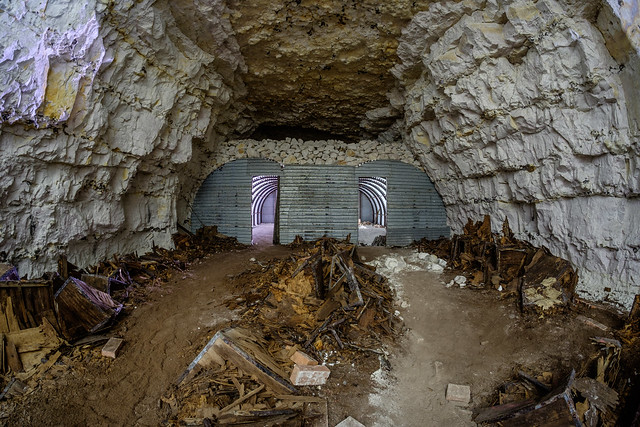 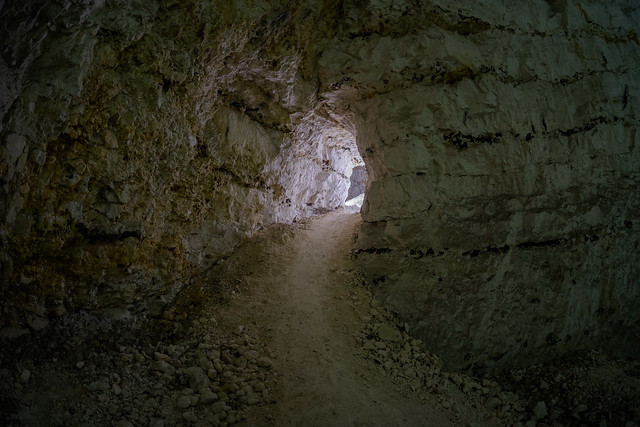 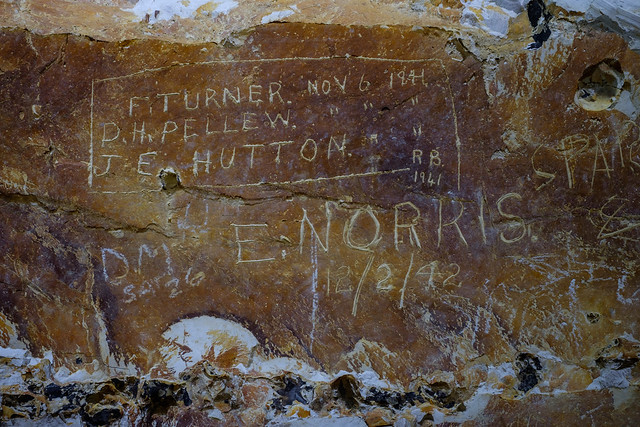 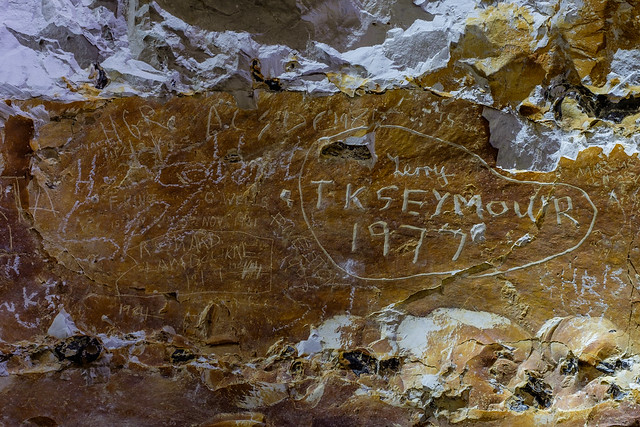 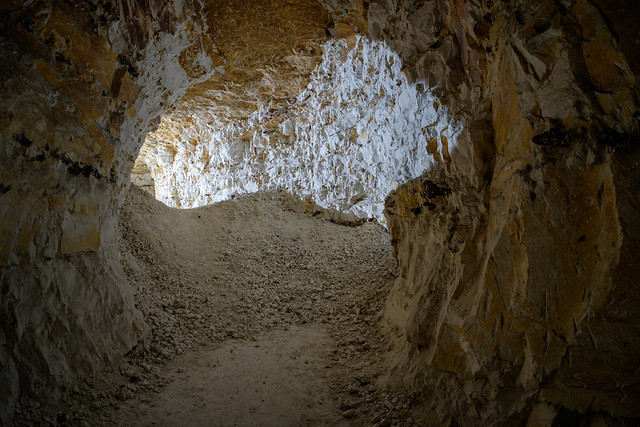 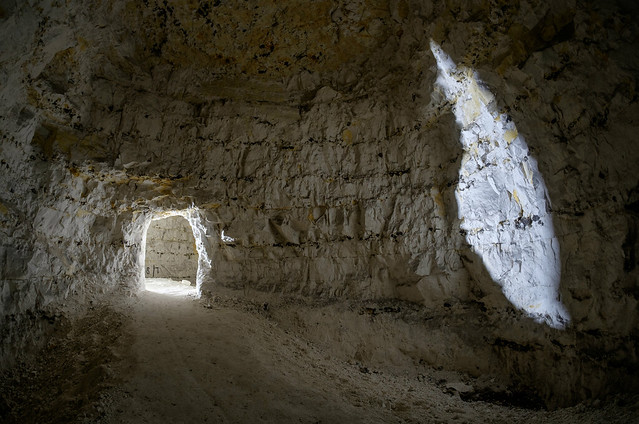 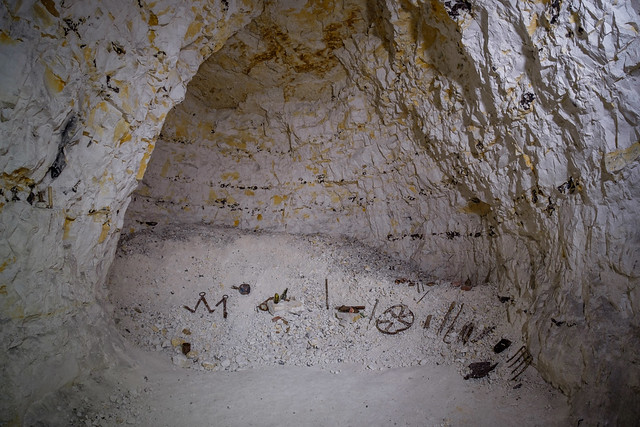 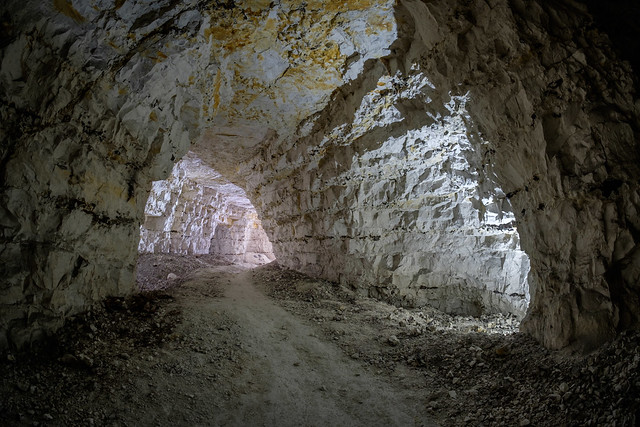 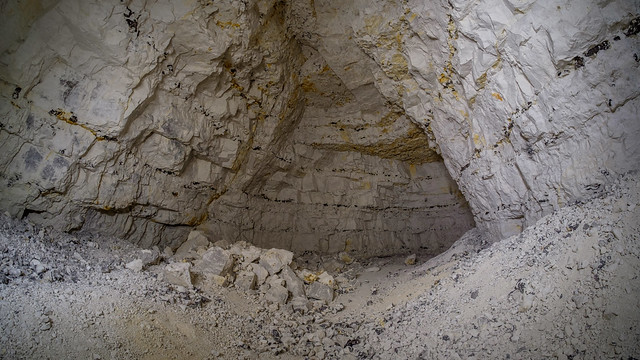