The tunnel was originally a train tunnel as part of the ‘Clifton Extension Railway’ before it was closed and demolished in 1922. This make was to make way for the A4 Portway road.
It then became re-purposed into this ‘Bomb proof’ record room for storing all sorts of documents. The history isn’t really well recorded as it was meant to be kept fairly secret. 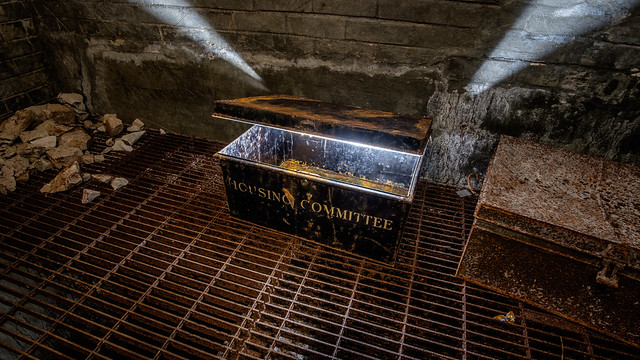 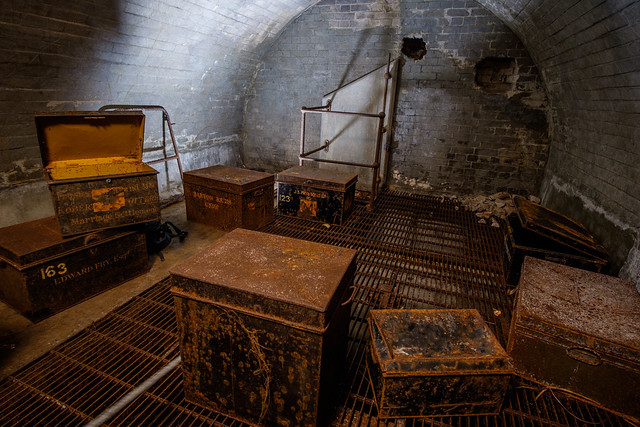 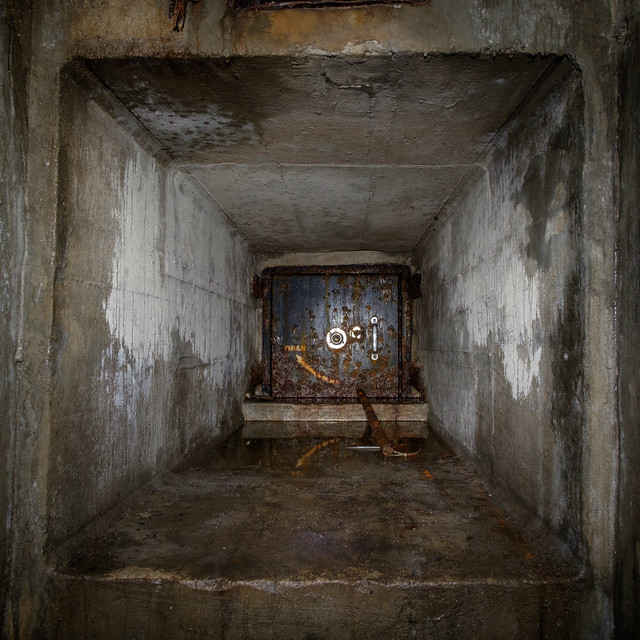 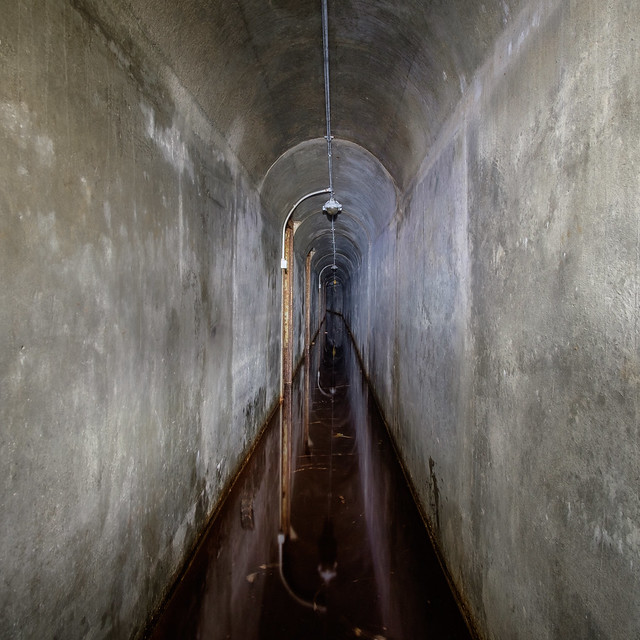 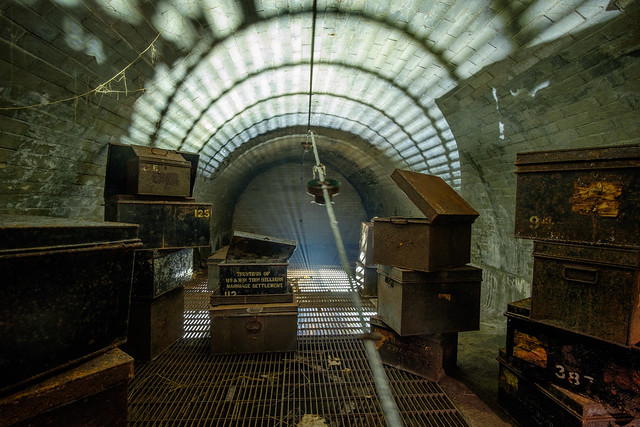 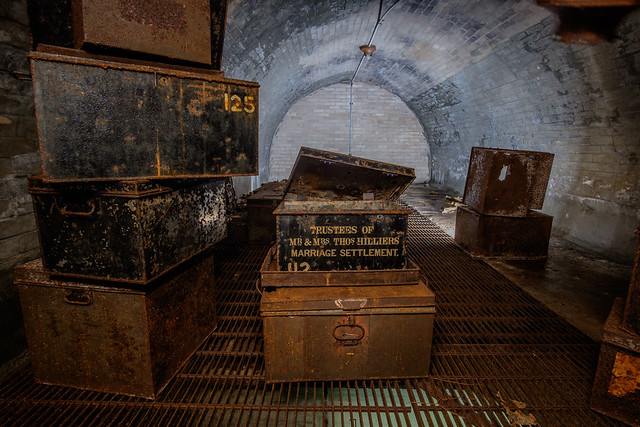 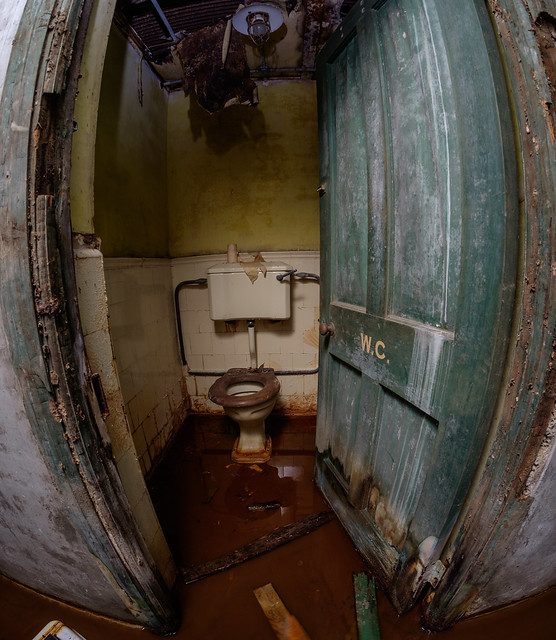 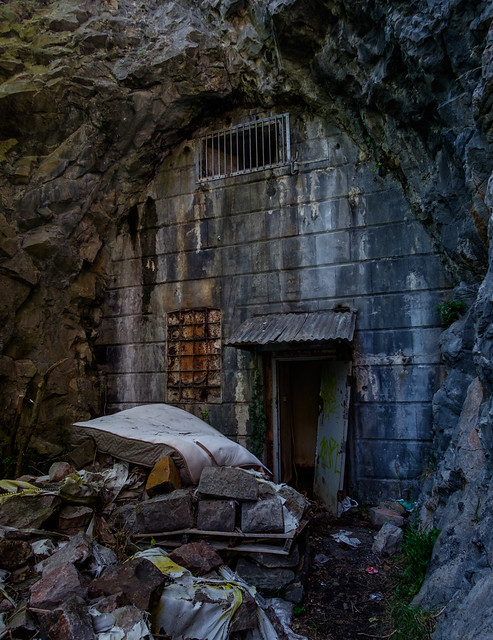 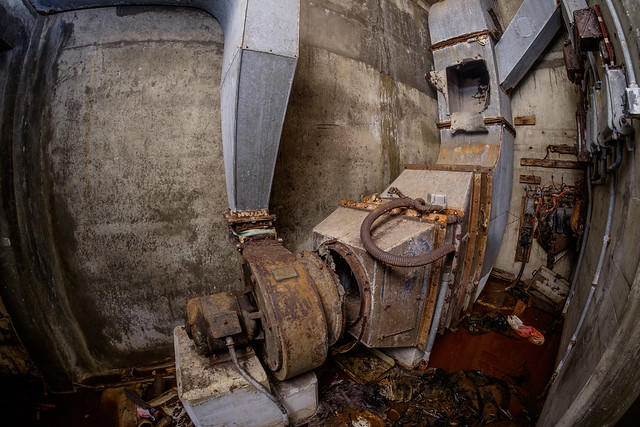 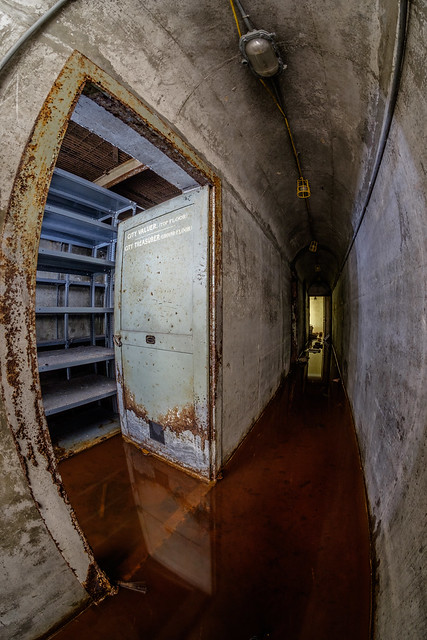 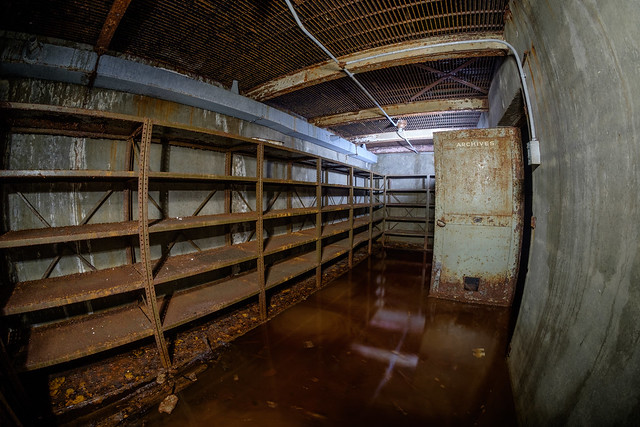 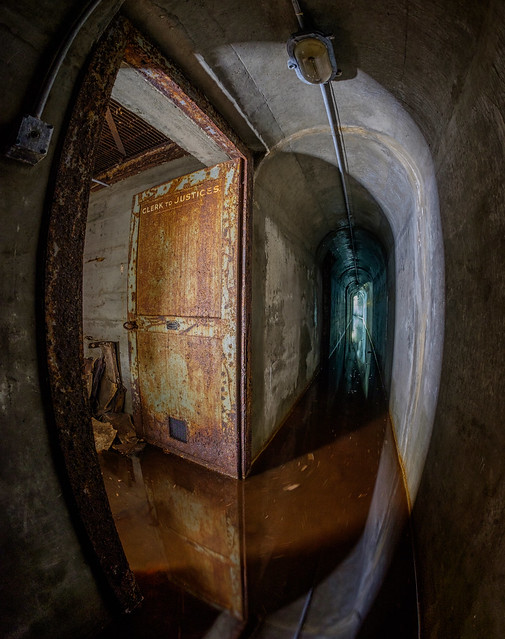