The complex comprises a pair of parallel longer tunnels, the rearmost one originally containing the wireless station, while the foremost was for crew accommodation and everything else. These are linked by shorter link tunnels whose function is unknown, and there are additional spurs, the largest of which contained the generator that powered the plant and lighting. 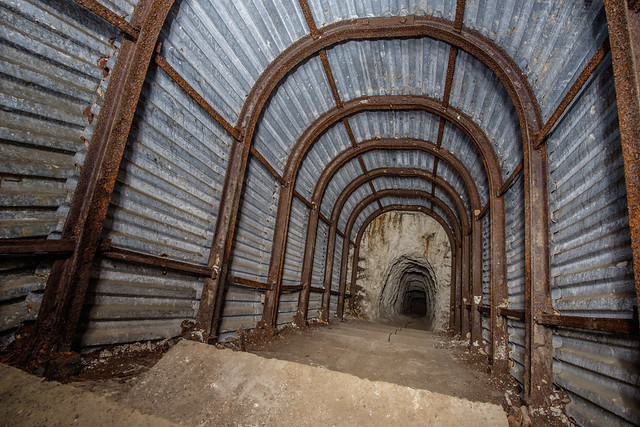 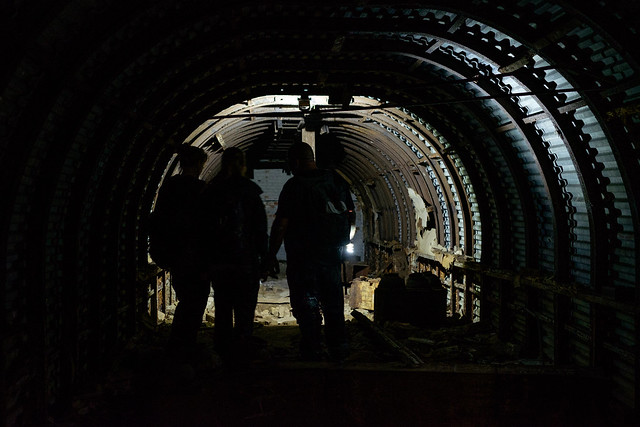 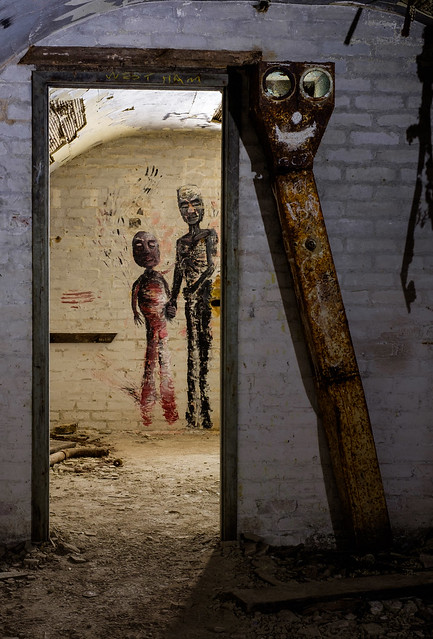 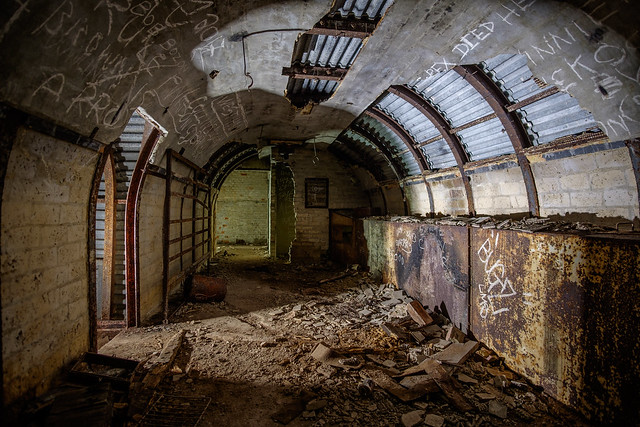 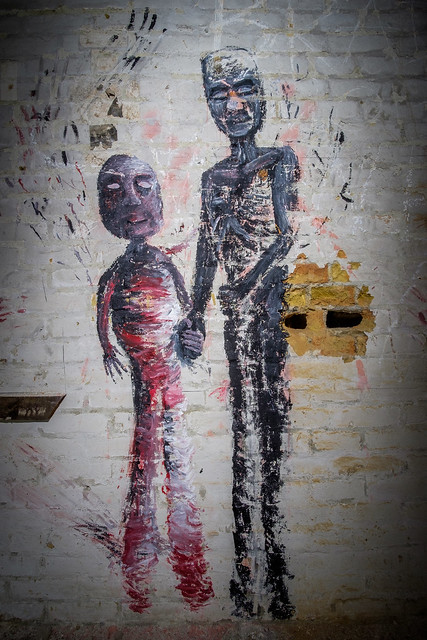 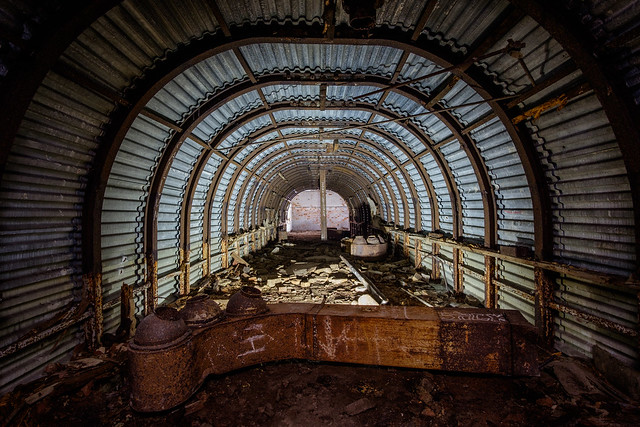 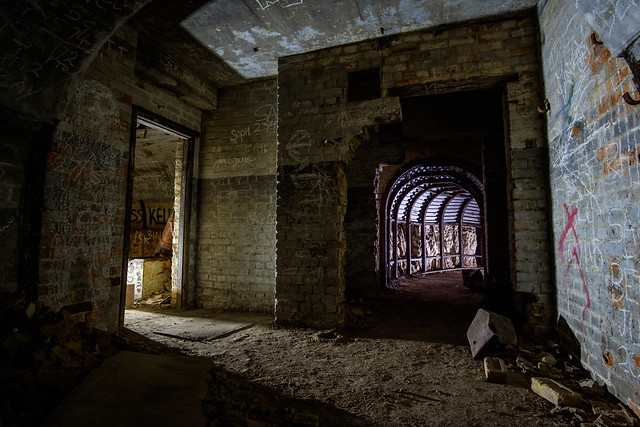 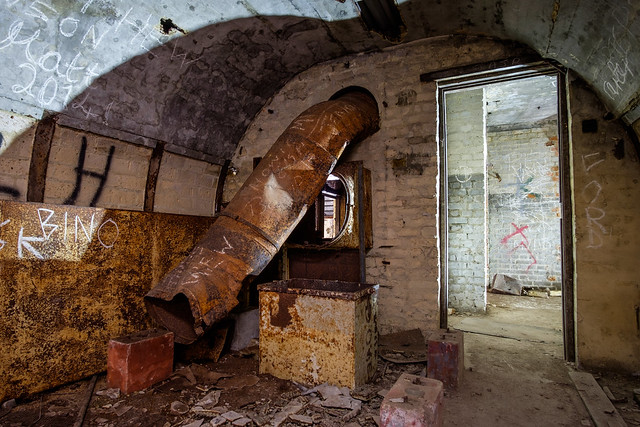 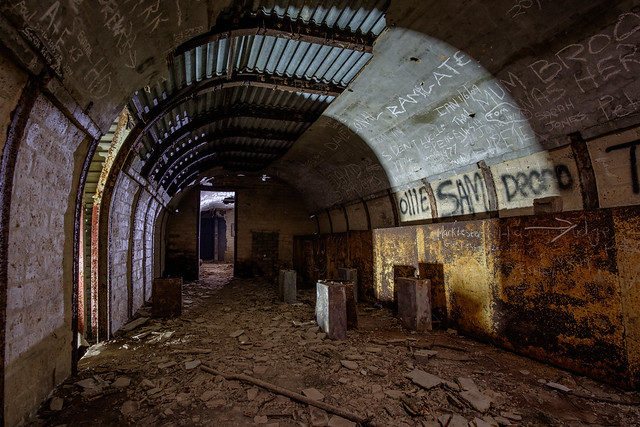 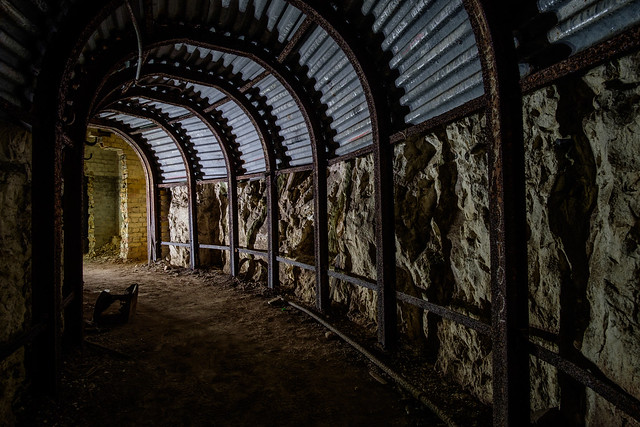