During World War 2, the Southern Railway took over the Deepdene Hotel near Dorking in Surrey for its wartime emergency headquarters. In the grounds they excavated an underground control centre taking advantage of a network of existing natural caves that had been acknowledged 300 years before in the diaries of John Evelyn. Because of the natural protection afforded by the location of the caves they were eminently suitable for the development of a bunker to house both the headquarters’ telephone exchange and Traffic Control who also had their underground control centre there with underground divisional controls at Woking (South West Division), Southampton (Western Division), Orpington (South Eastern Division) and Redhill (Central Division). 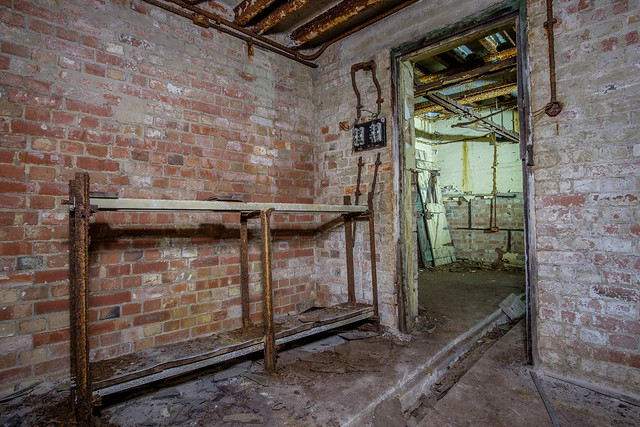 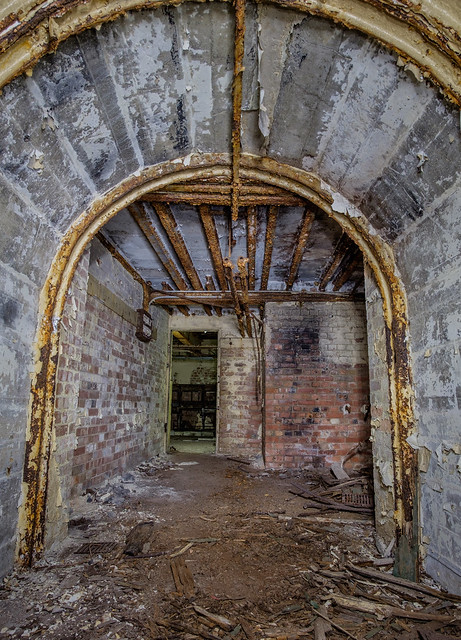 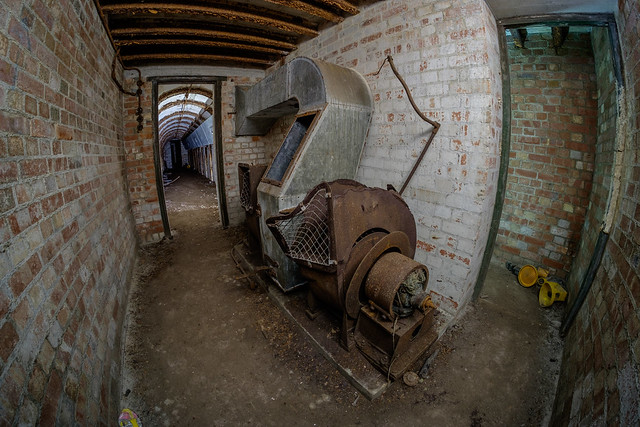 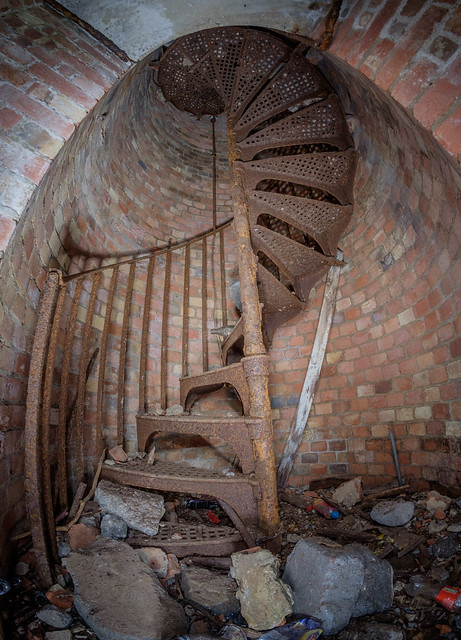 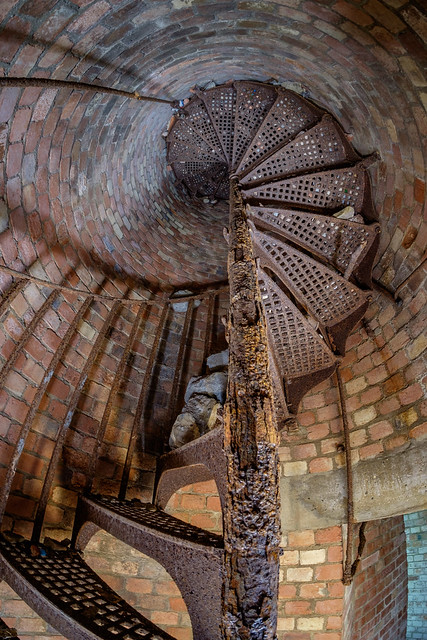 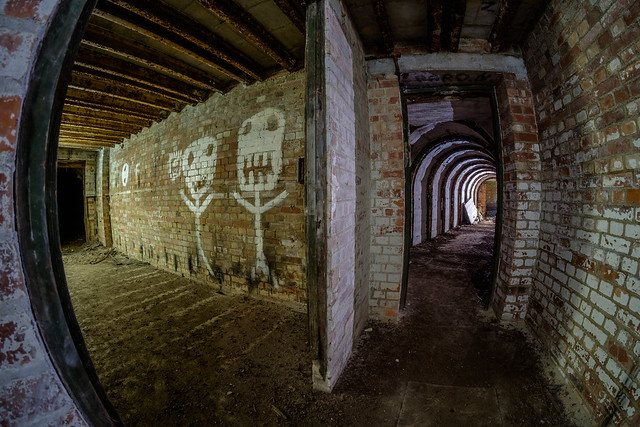 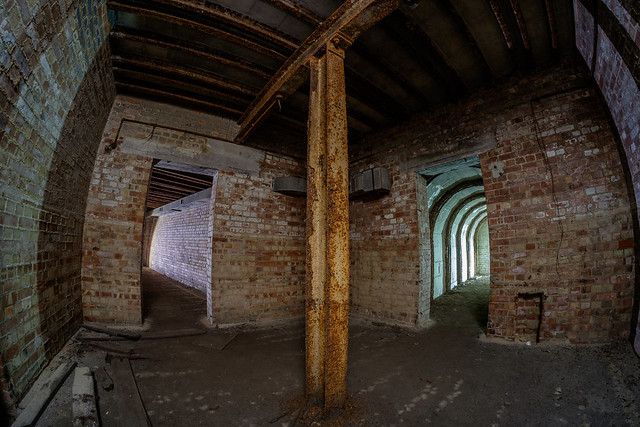 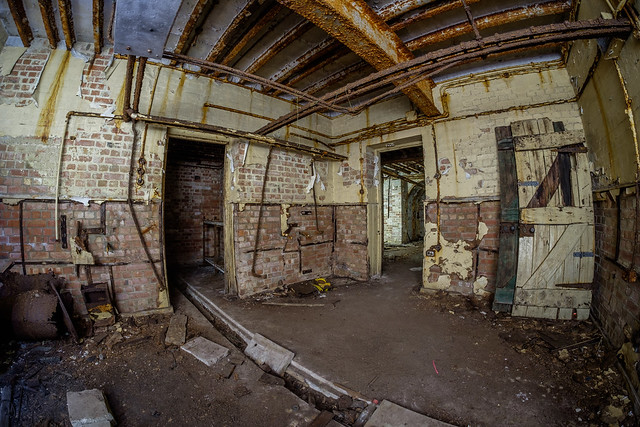 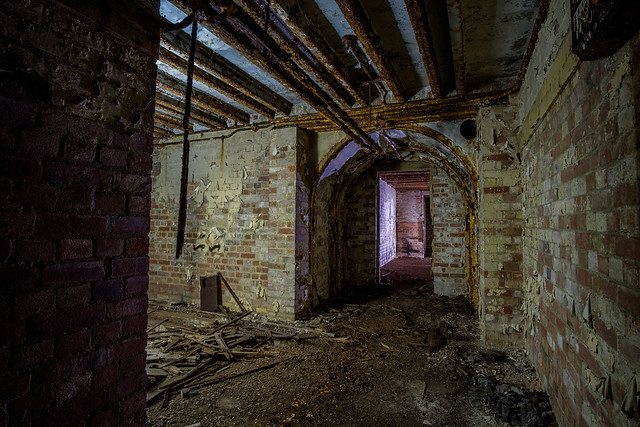 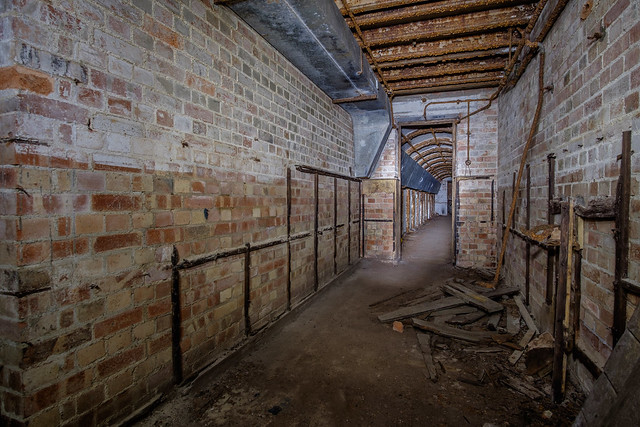 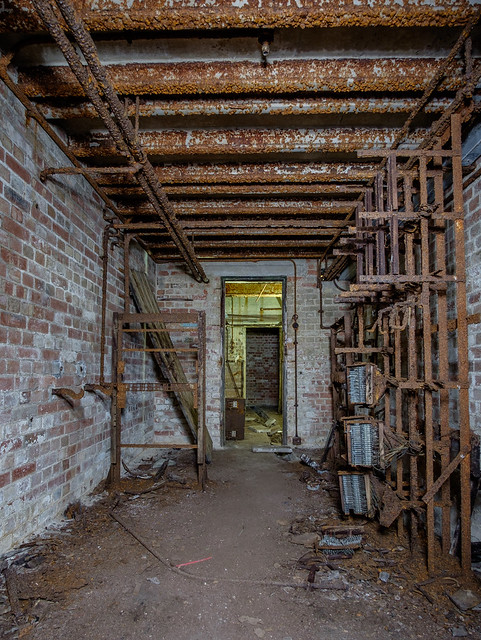 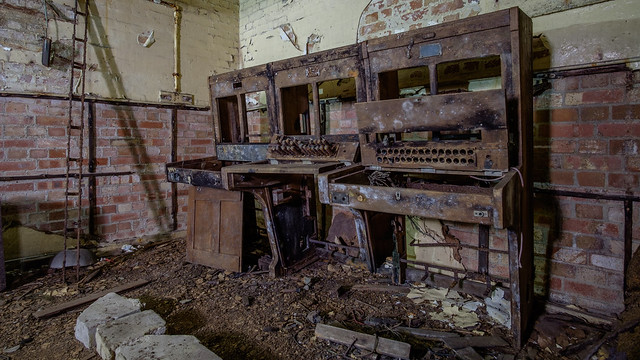 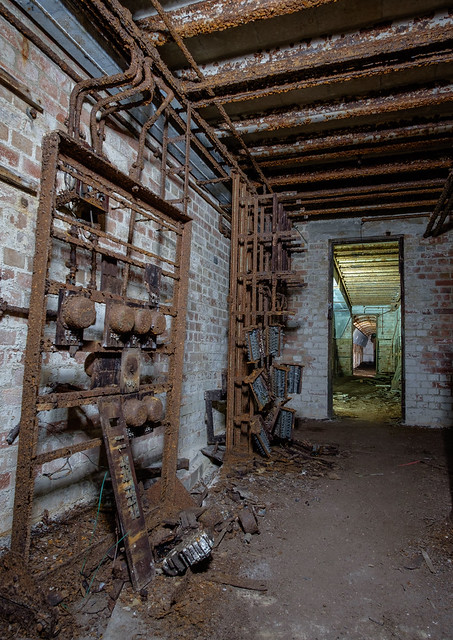 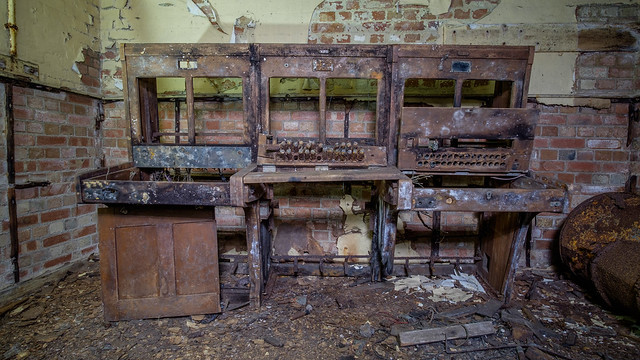