Decca began as the Gramophone and record company pre-war, but started engineering military equipment as part of the war effort, and thus Decca Radar was born after in 1949. Under the formal name of Decca Radar made marine radar systems.

Decca Radar was bought in 1979 by Racal Electronics forming Racal-Decca Marine. I believe it was around this time when the site was closed down. 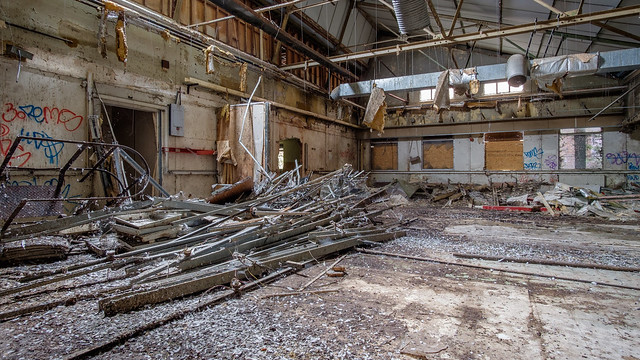 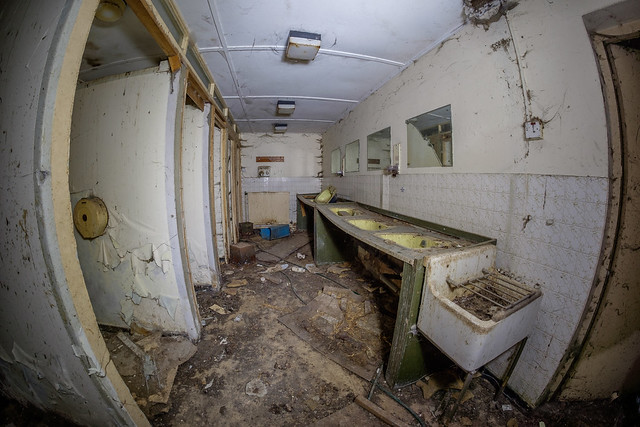 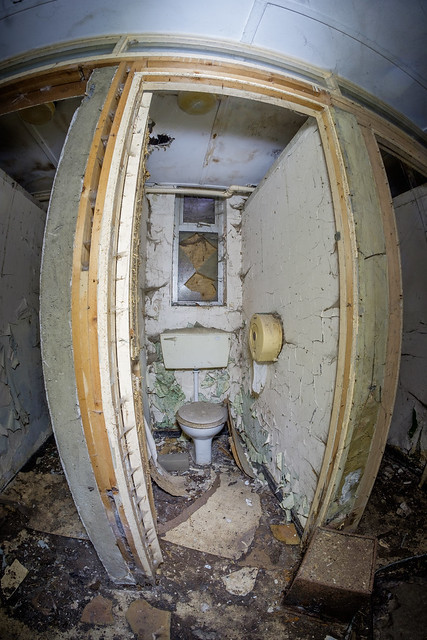 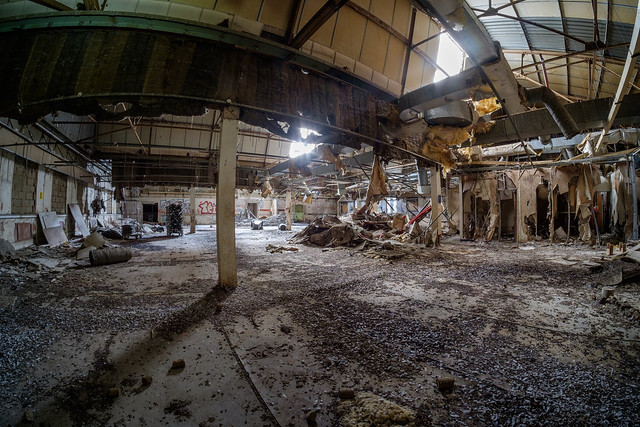 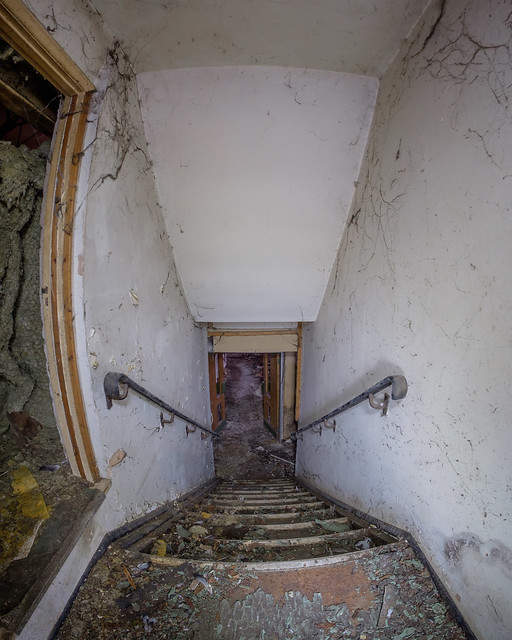 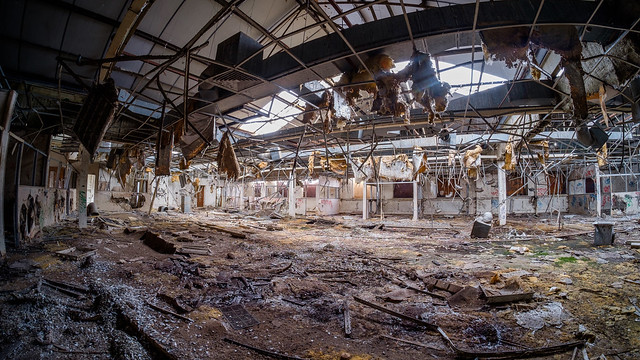 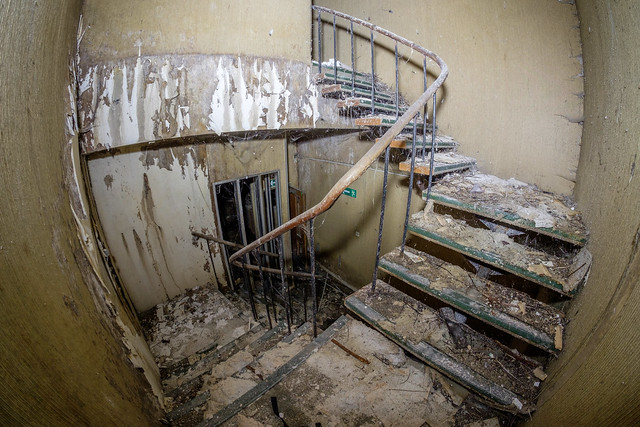 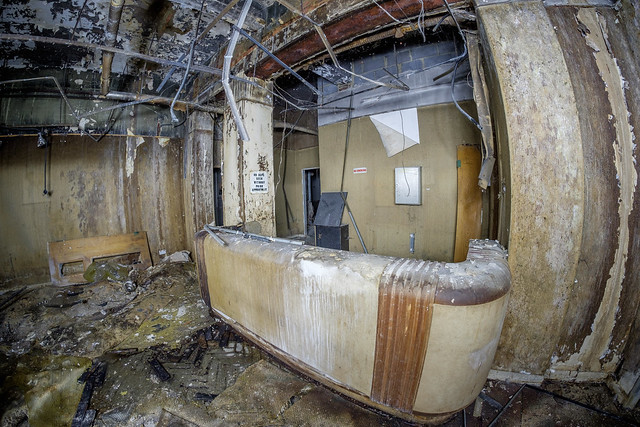 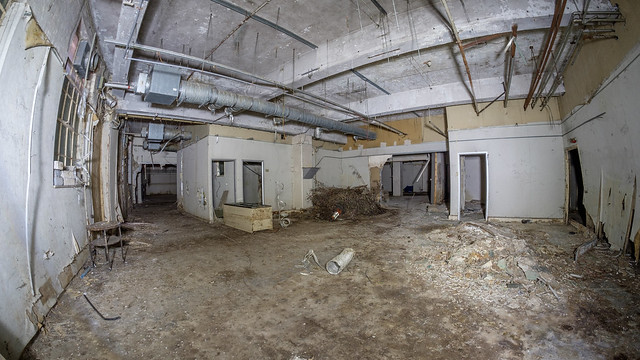 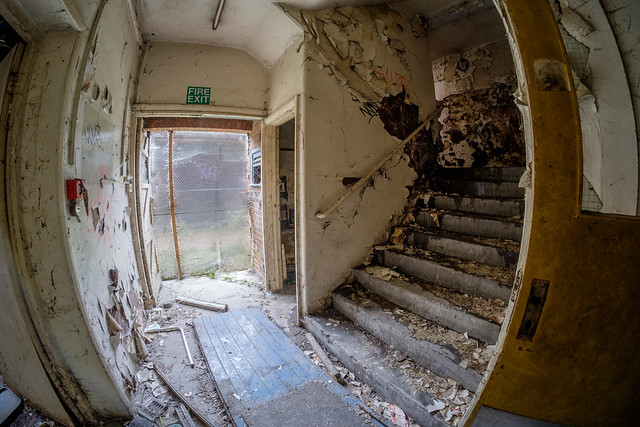 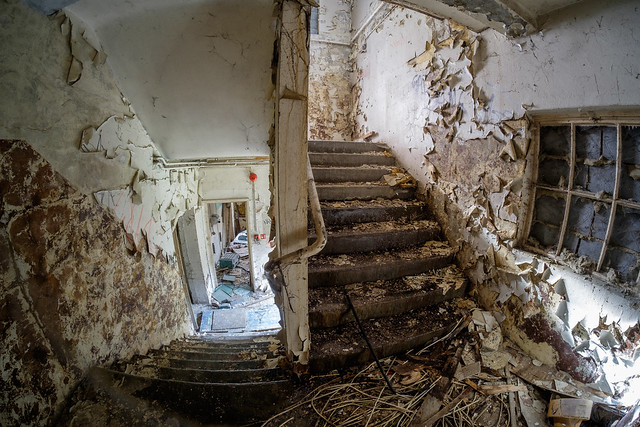 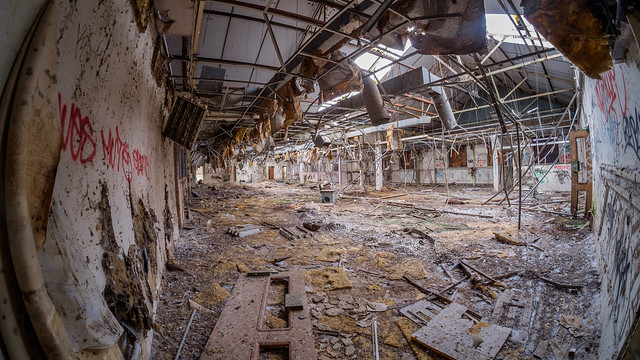 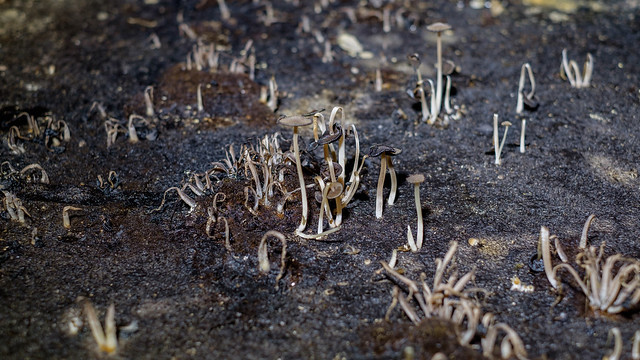 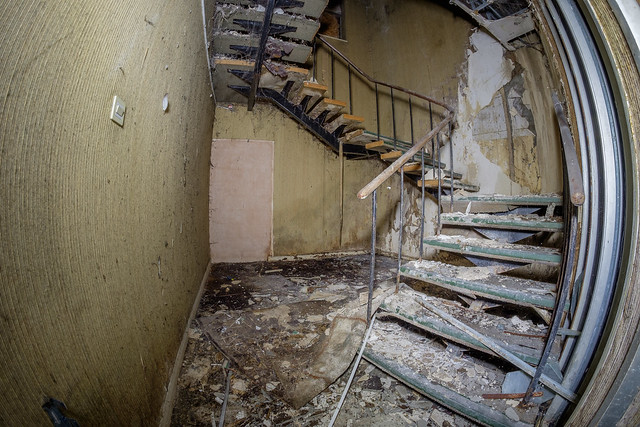 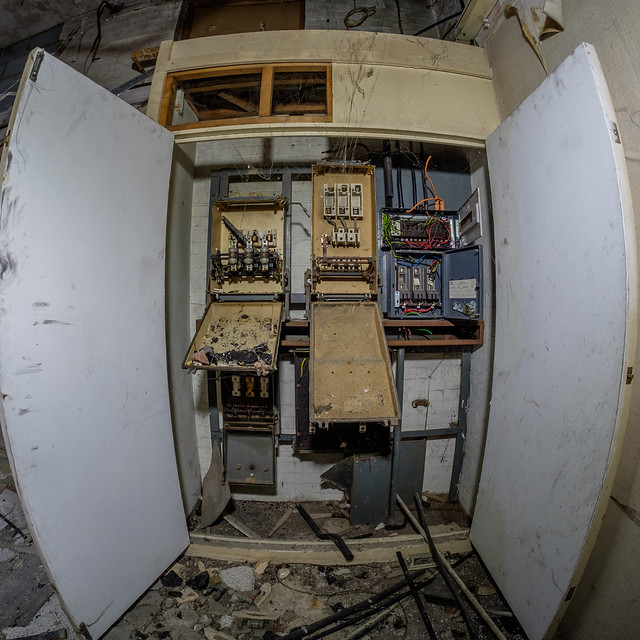 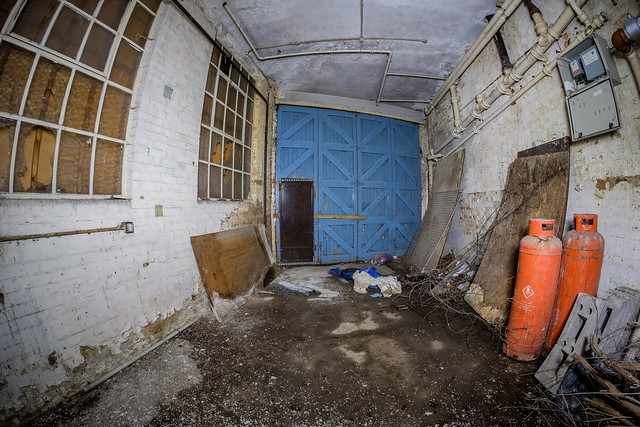 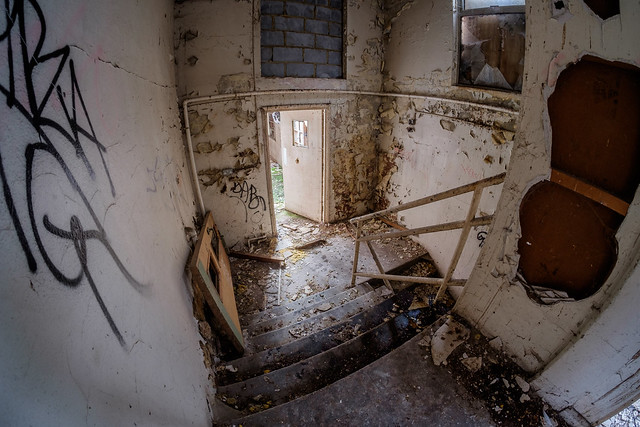 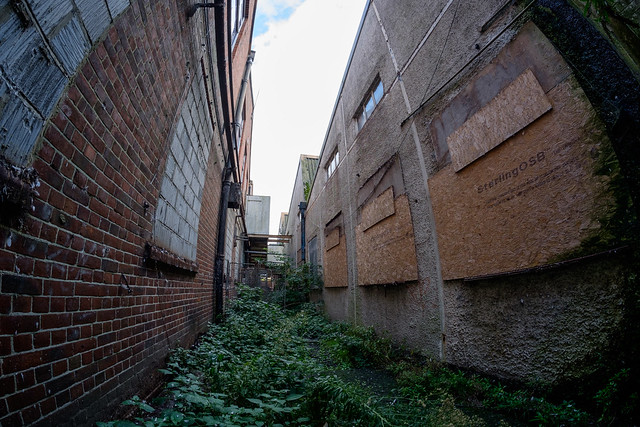 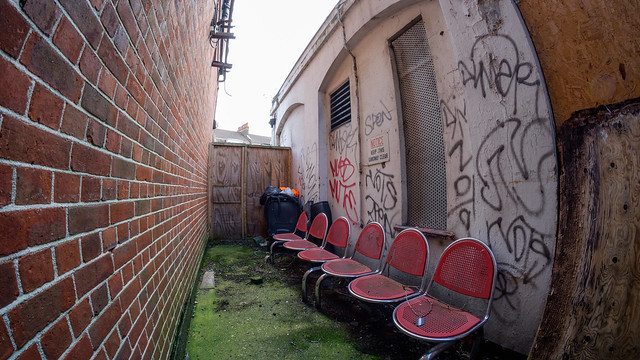 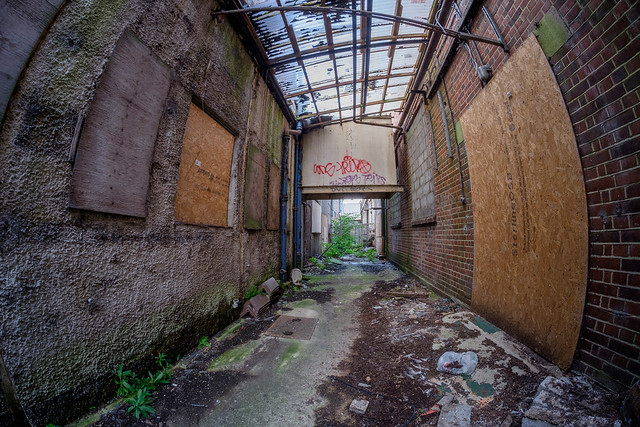 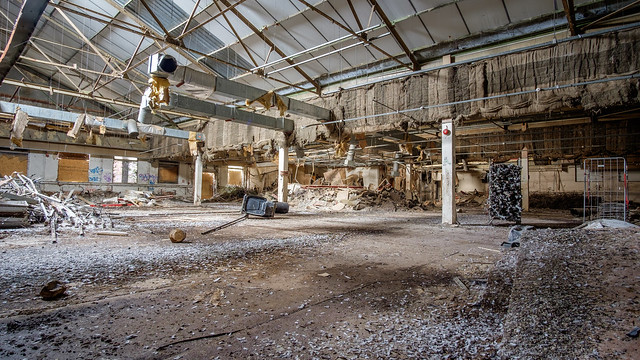