The History has been said many time about this locations, so I won’t go into great detail. You can get a very detailed write up anyway if you look this shelter on Google, so I’m not going to try and compete with that. 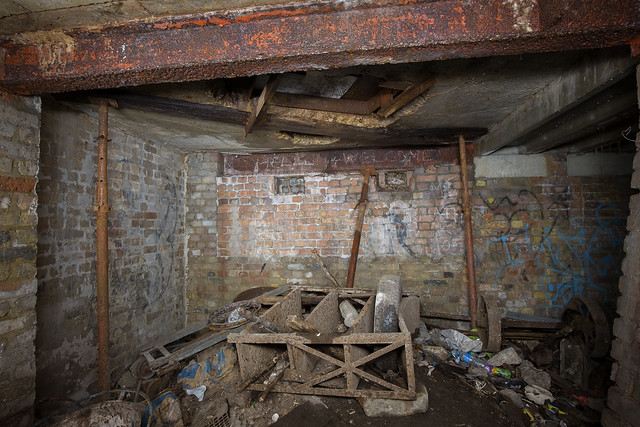 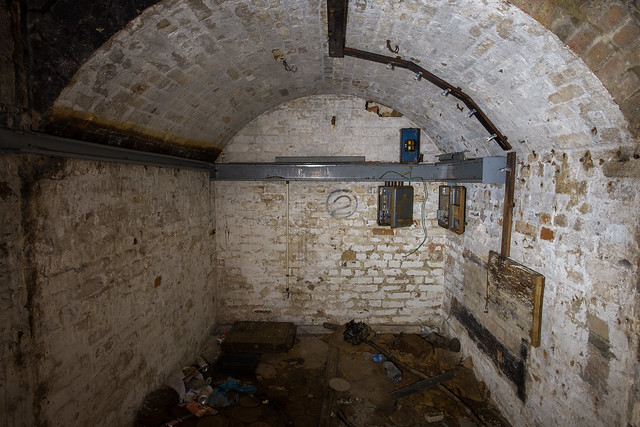 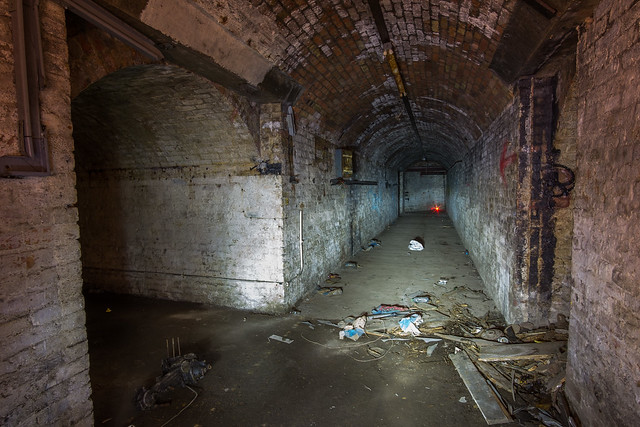 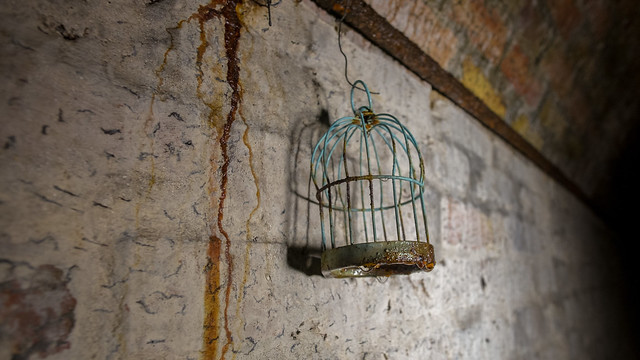 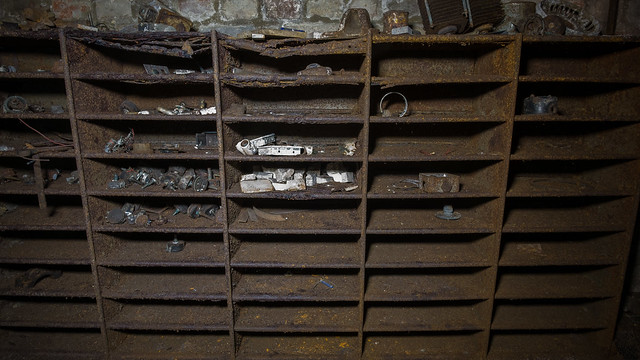 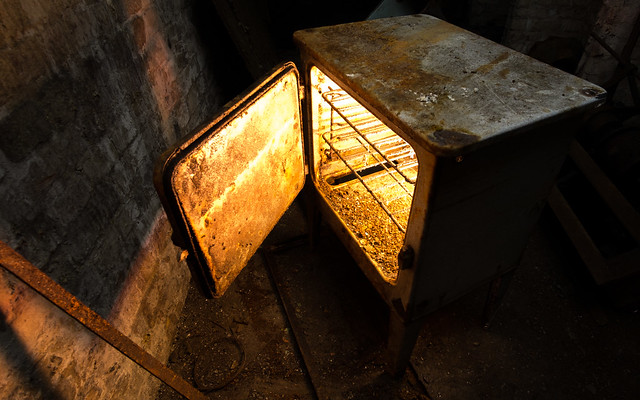 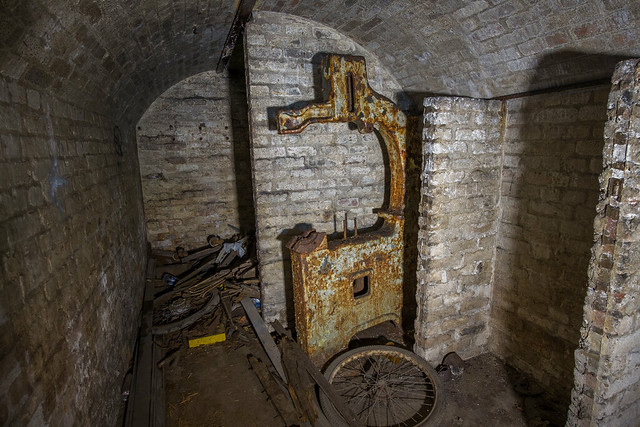 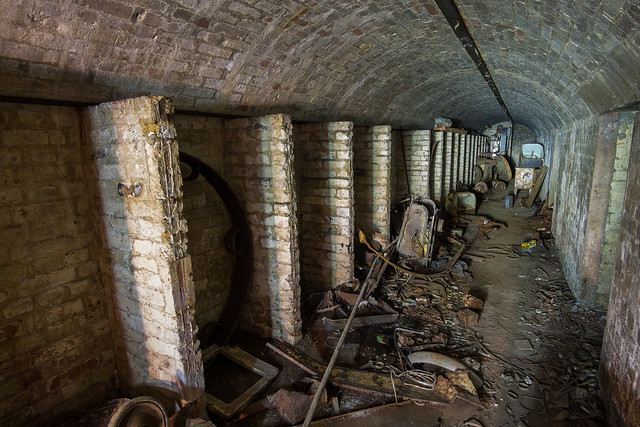 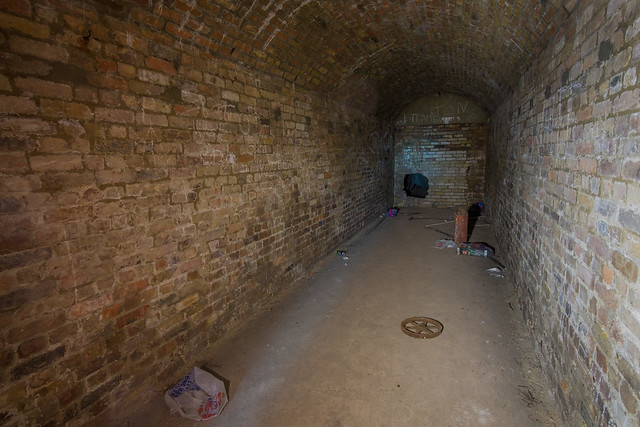 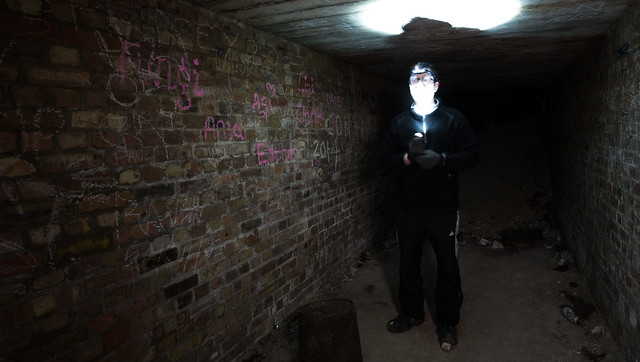 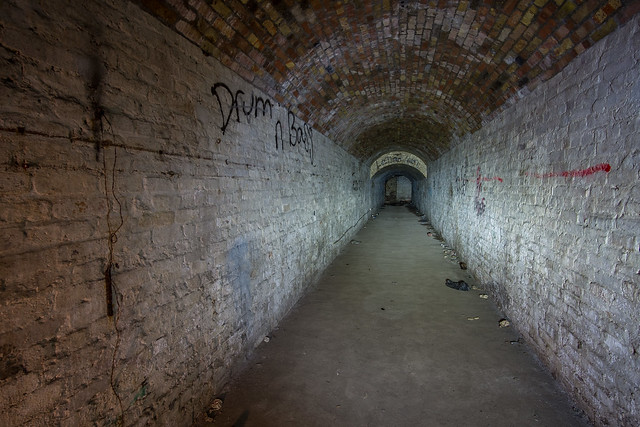 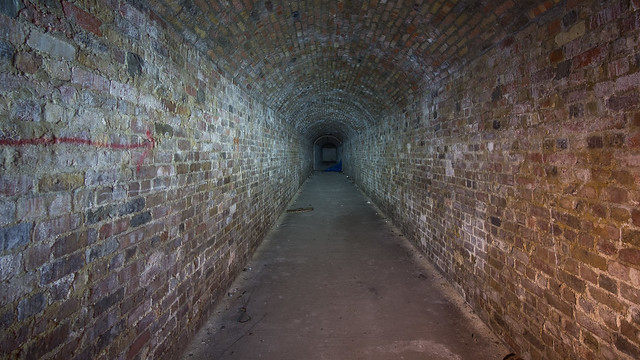 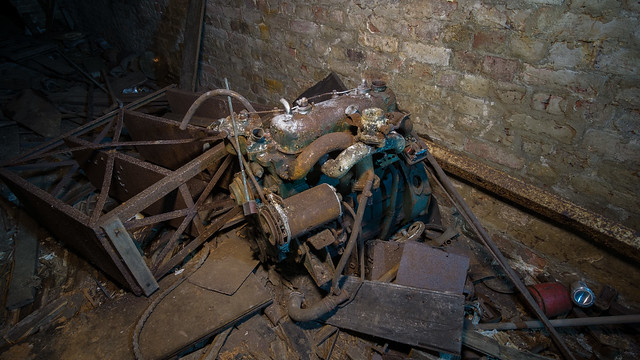 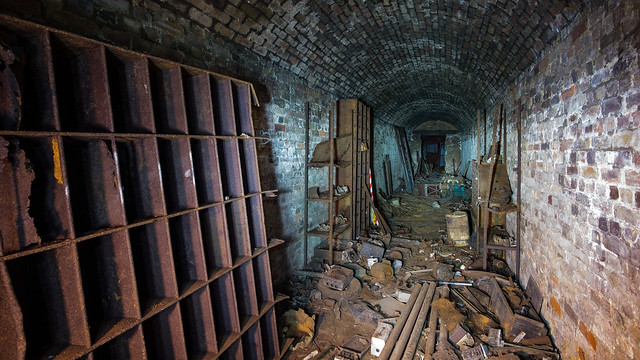 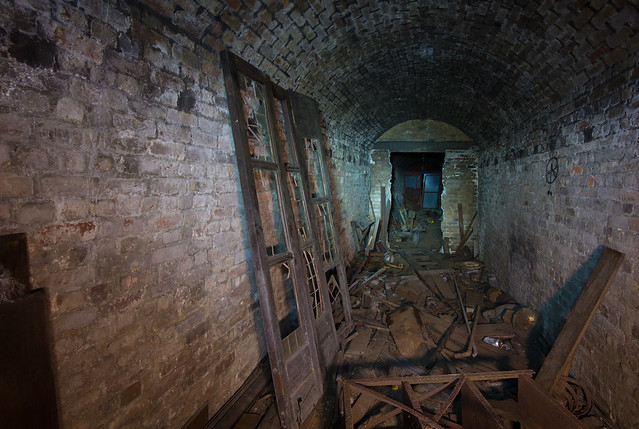 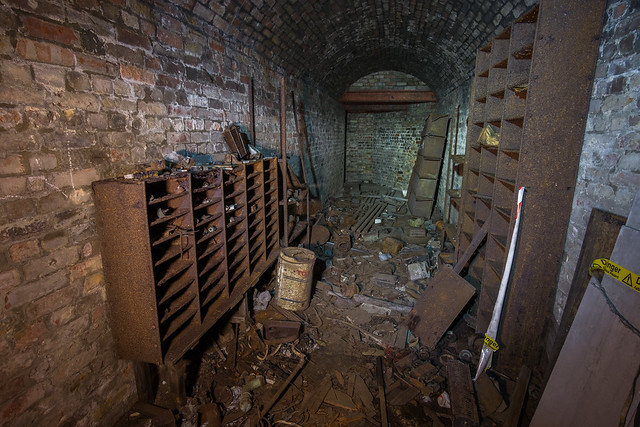 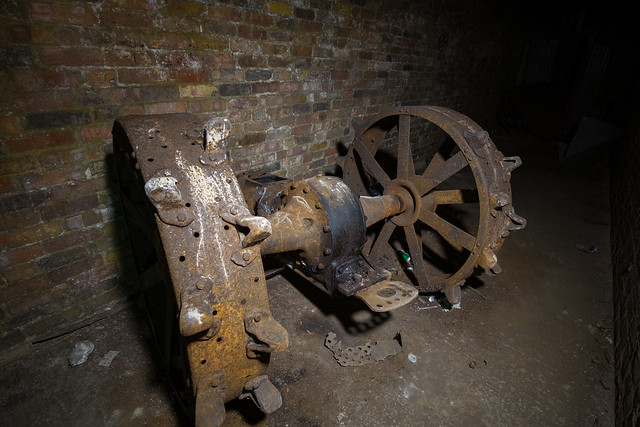 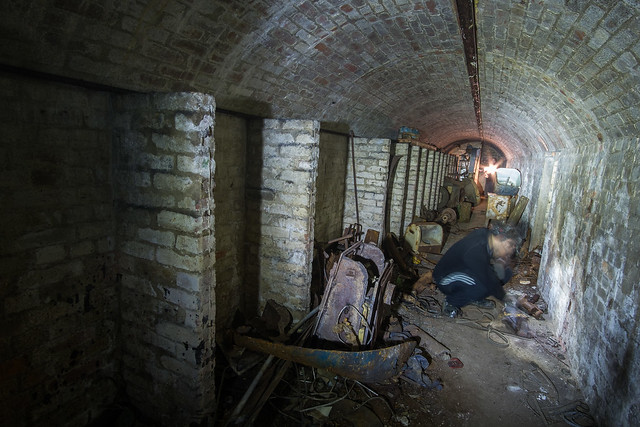 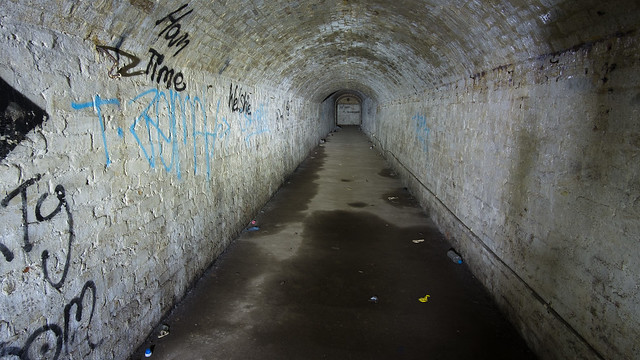 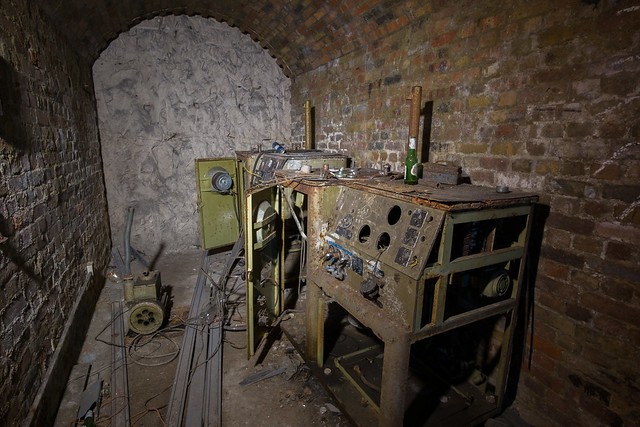 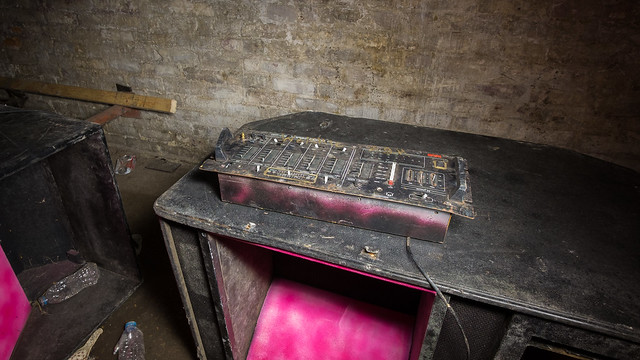 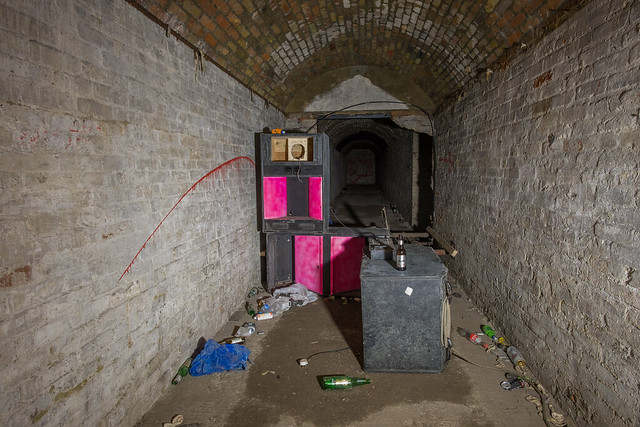 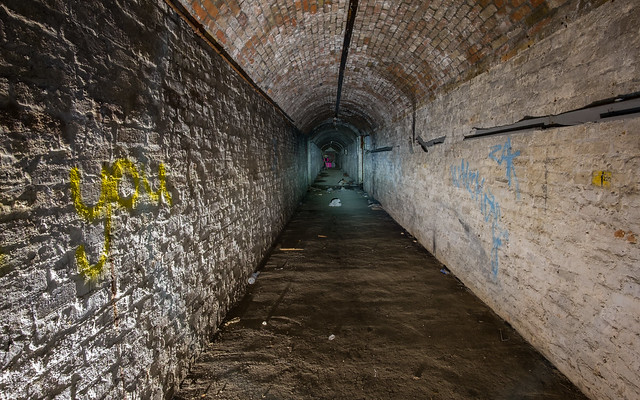 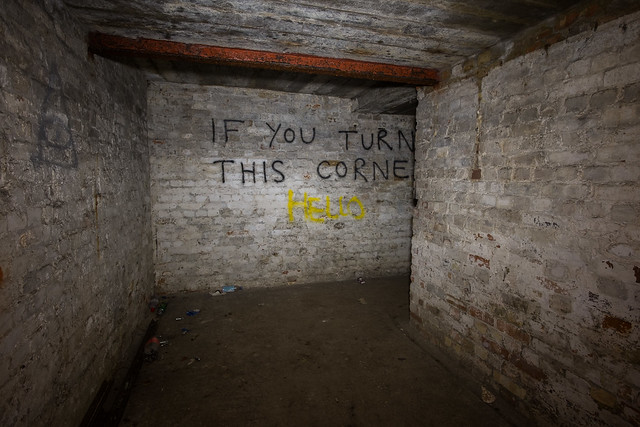