The Estate was originally created by James Gardiner who acquired the property in 1865 on his return to England from the East Indies. The development of the property was based upon a large principal residence in the classic style and landscaped parkland laid out by the renowned Humphrey Repton. Charles Howard acquired the estate in 1898 and a stud complex was added to the property to support the Howard family interest of breeding and racing horses. The stud produced many high quality racehorses, in particular Willonyx, who won 5 principal races in the 1911 season. By 1920 the estate comprised 670 acres.

The property was used as a rest and recuperation centre for the United States Air Force during the Second
World War and had by that time been passed to Mrs Lillian Howard upon the death of Charles Howard. Following the war years because of the large capital cost of refurbishment, the main part of the house was demolished leaving the existing house.

The estate now is up for sale for the grand sum of £10 Million. Rumour has it that the best offer they have received so far was the bargain basement price of £6 Million. 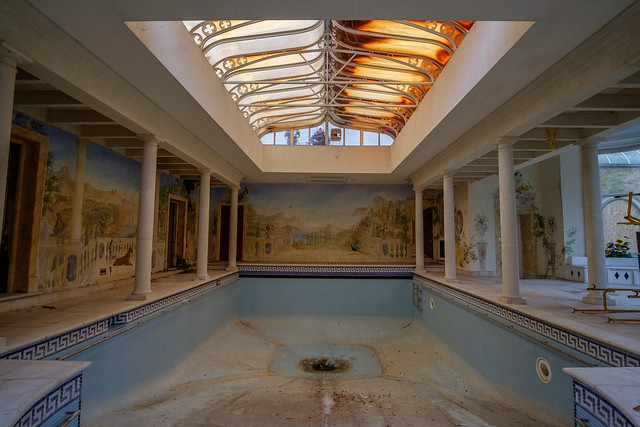 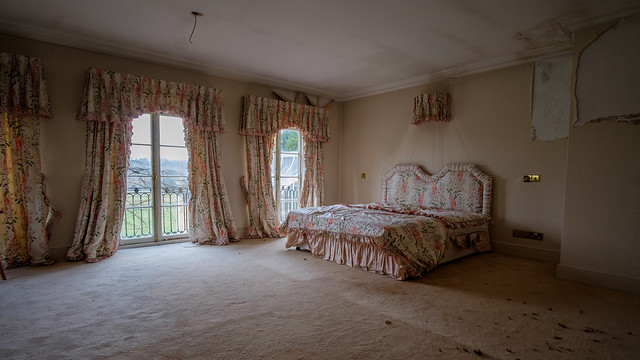 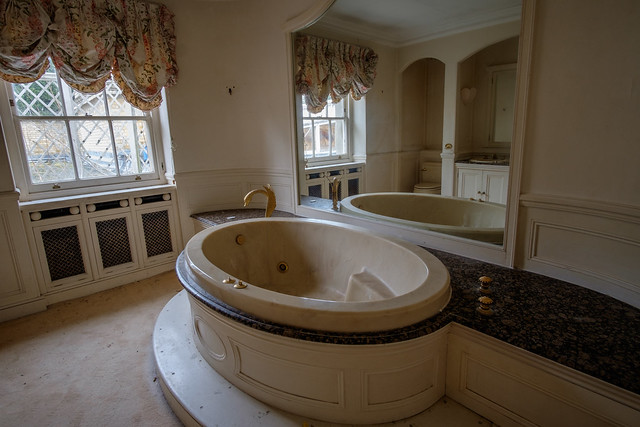 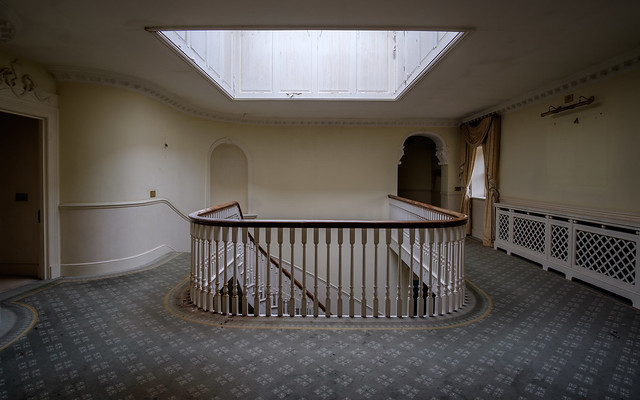 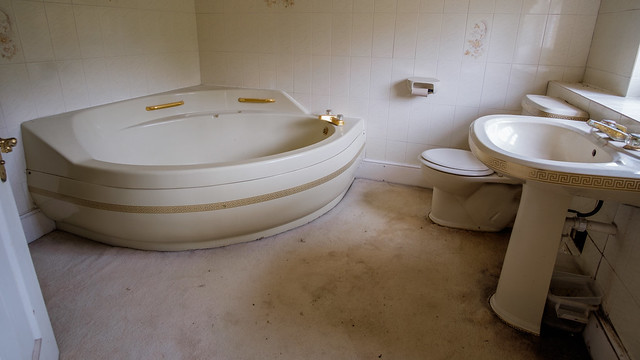 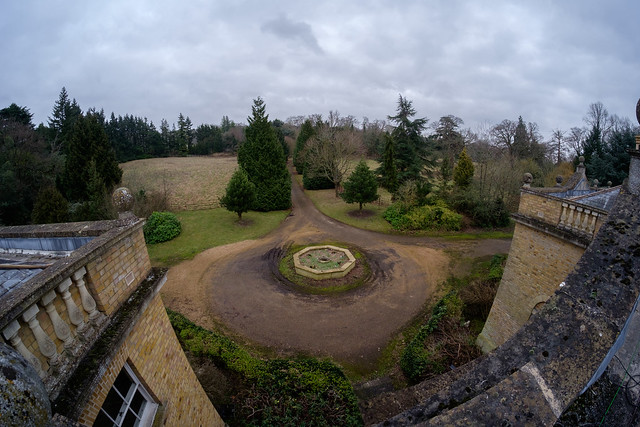 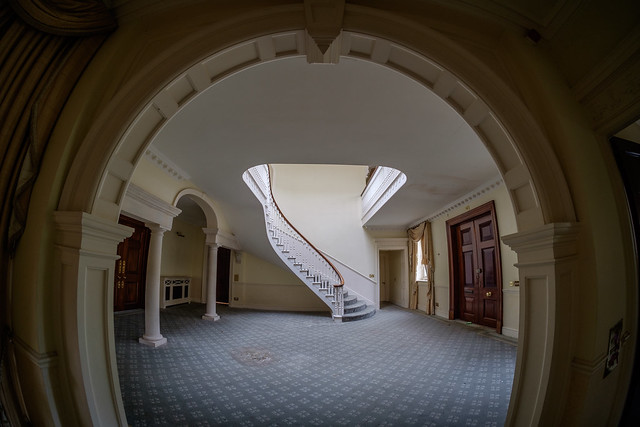 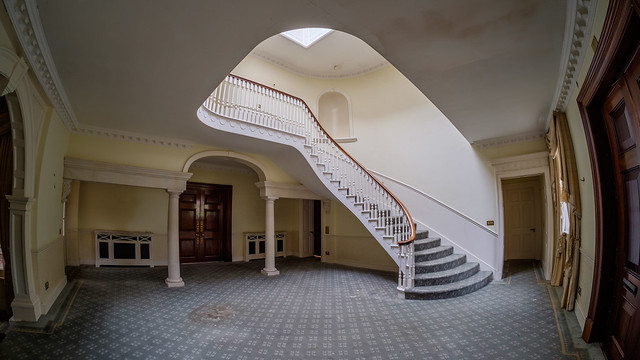 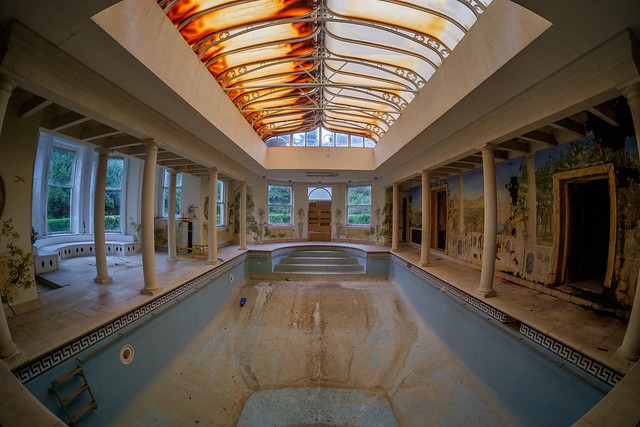 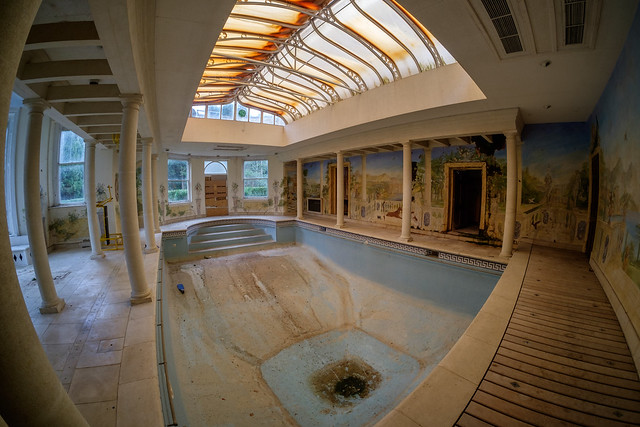 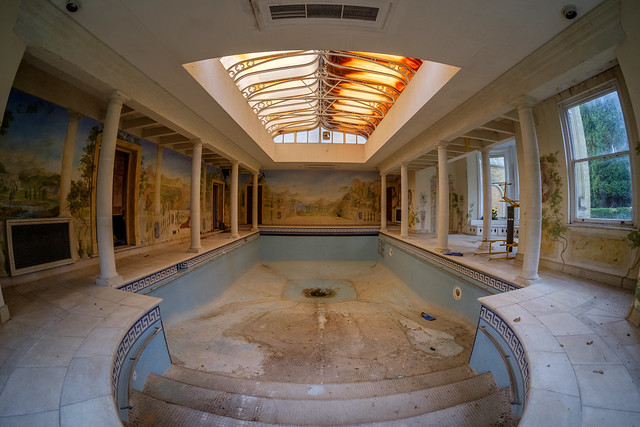 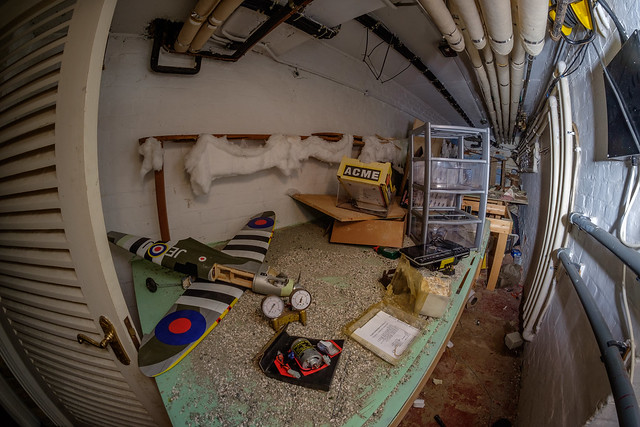 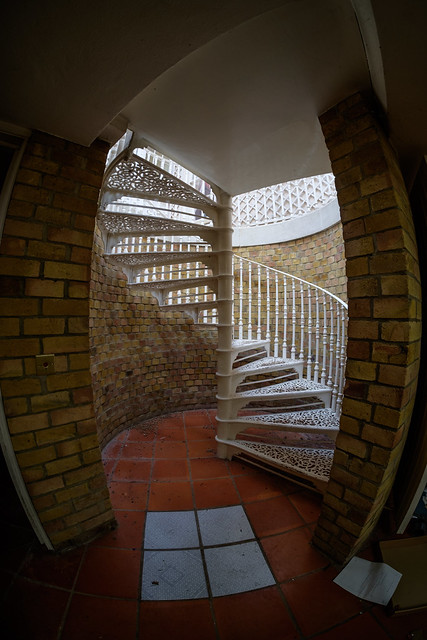 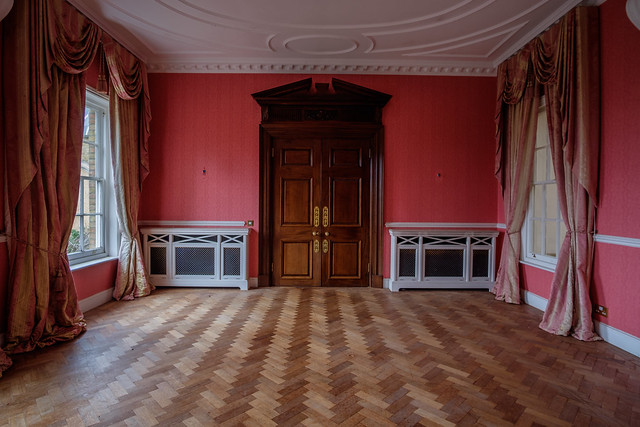 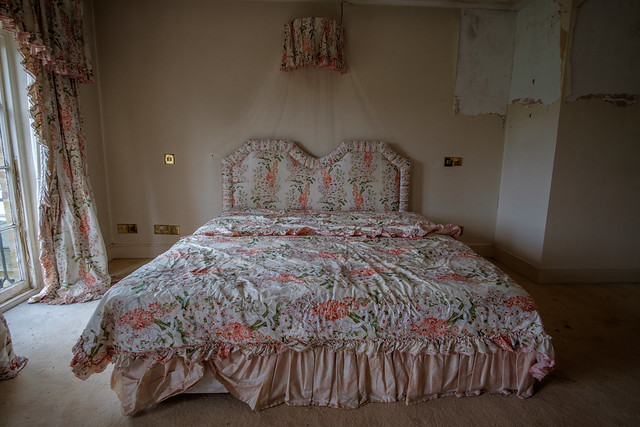 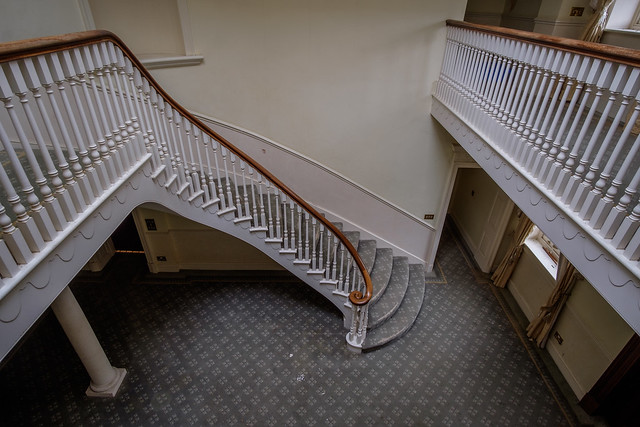 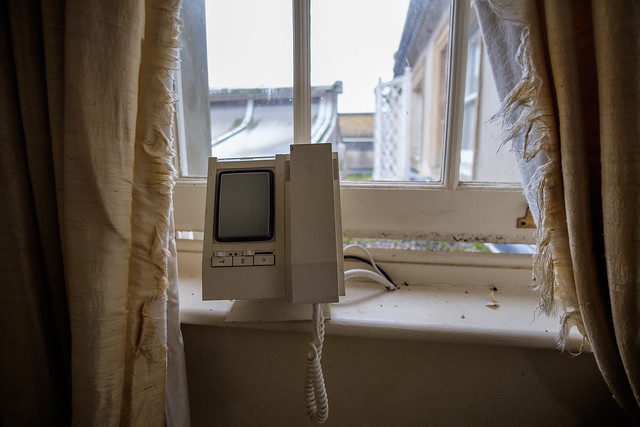 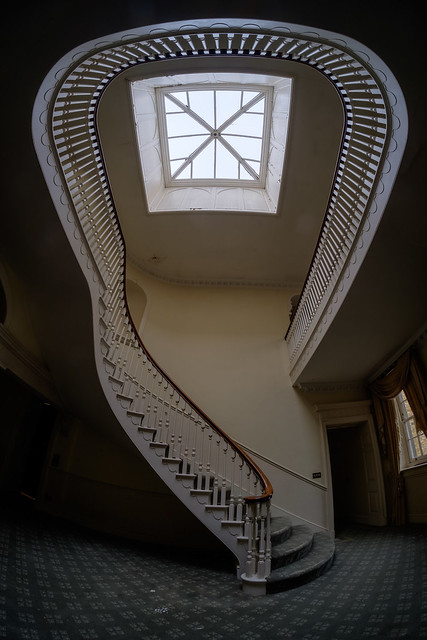 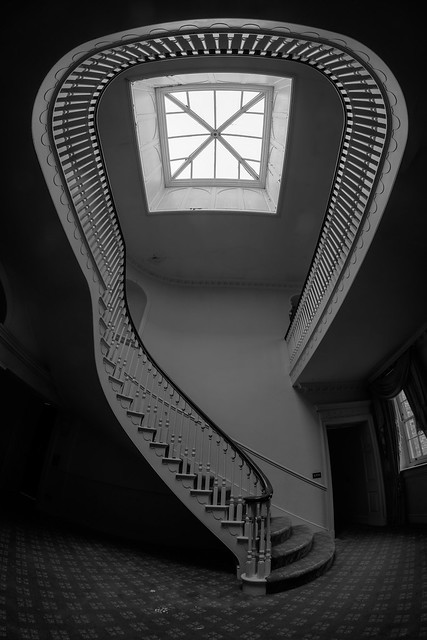 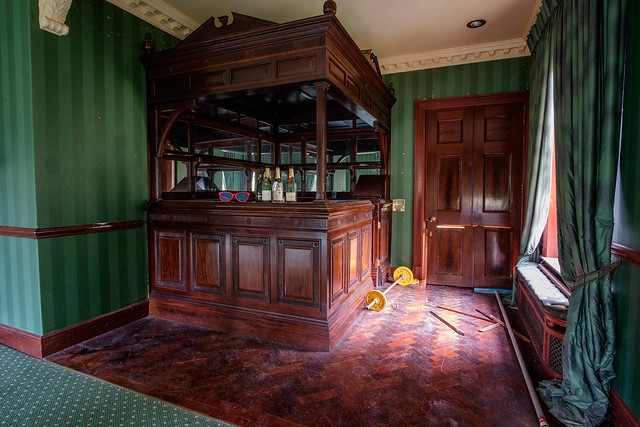