Also known as the Seaford GPO Repeater station, the bunker was built in 1942 in preparation for the re-establishment of submarine cable links to continental Europe after D-Day. Several other booster or repeater stations were built at Dover, Southbourne, Swanage and Dartmouth but it is not known if they survived.

The structure is T-shaped and buried under an earth bank, and is formed out of a long concrete-covered Nissen hut set on dwarf brick walls, subdivided by brick walls, and with a brick walled entrance section built out from it towards the road. There are also two escape shafts and the entrance extension includes a small guard room.

According to a survey by the Sussex Archaeological Society there were six rooms and they believed that “Room 1 was a guard room, Rooms 2 and 3 were for offices and stores, Room 4 was an entrance lobby with chemical toilets, Room 5 was the main equipment area and insulated/sound-proofed Room 6 was probably for an emergency generator”. Some of the soundproofing material of unknown composition still survives.

Electric lighting was provided, and cables for power and equipment were both cast into the floor and also above floor level suggesting possible phases of installation and use

The new submarine cable was the first commercial Telcothene (Telcon’s name for their polythene dielectric material) insulated telephone cable, and was laid from Hope Gap, near Cuckmere to Dieppe in 1945 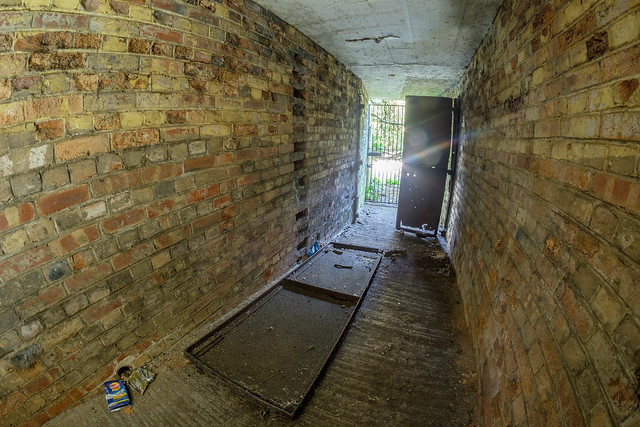 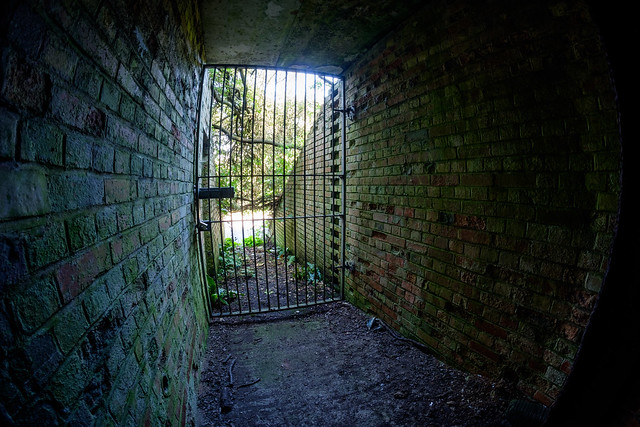 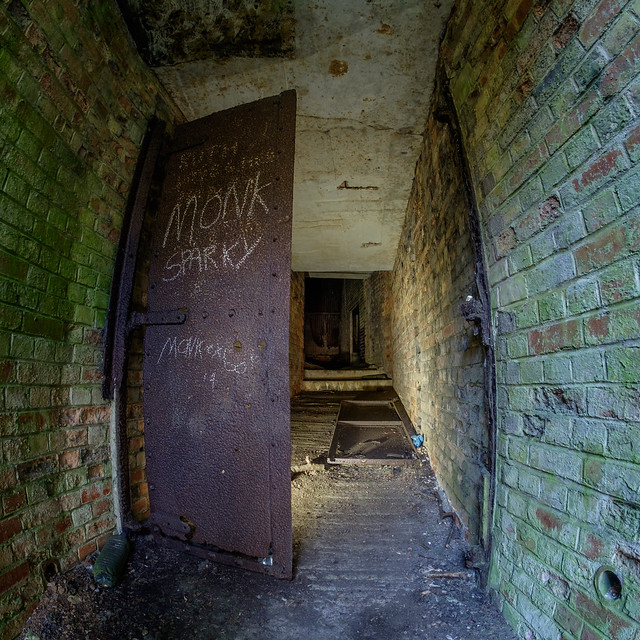 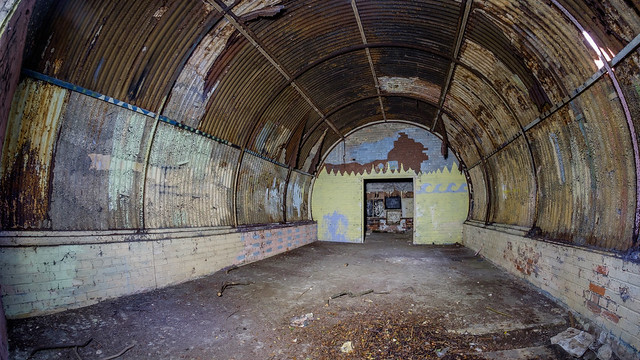 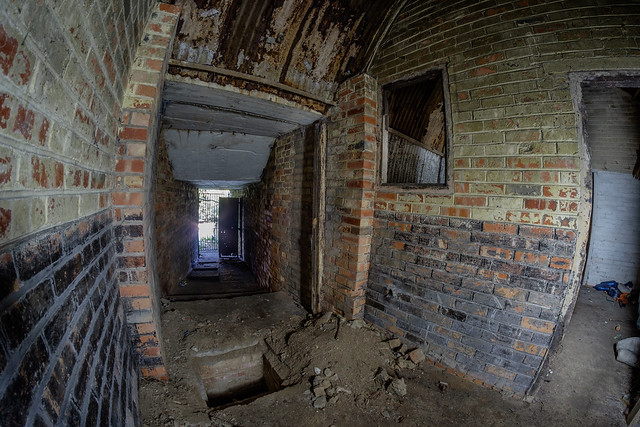 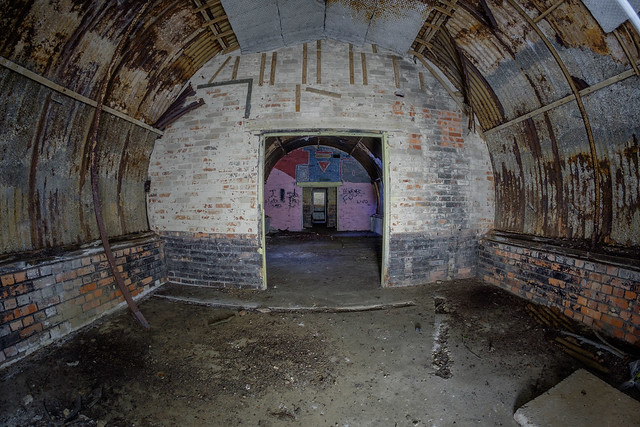 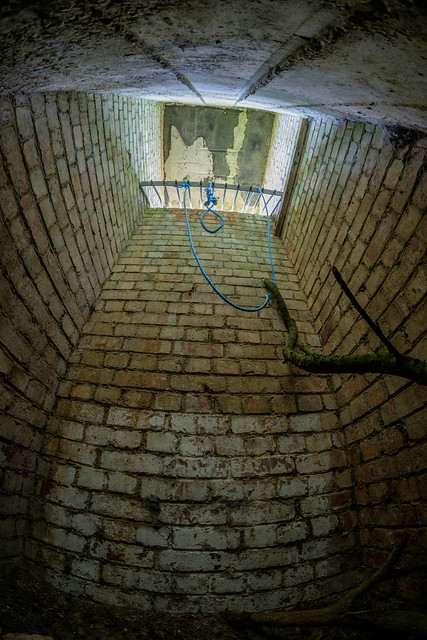 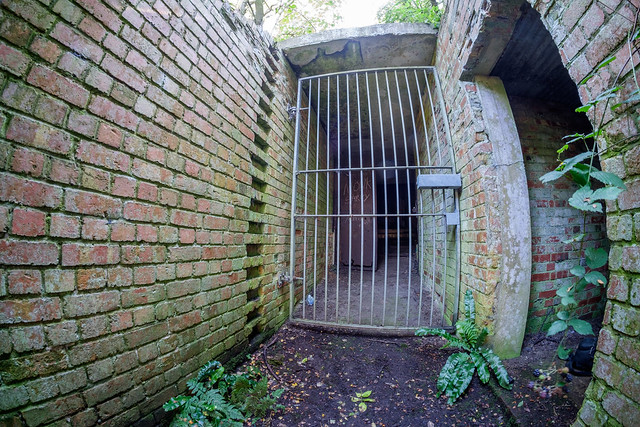 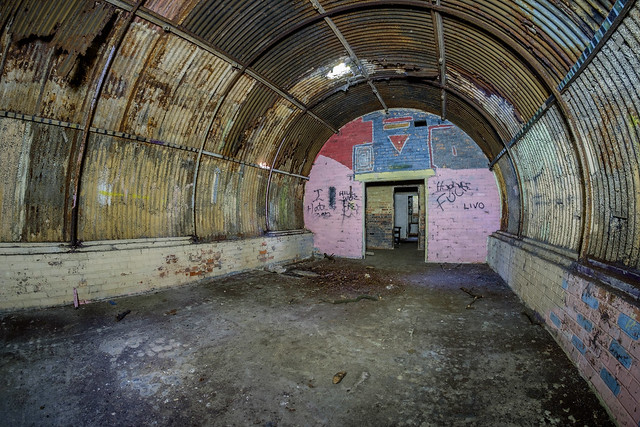 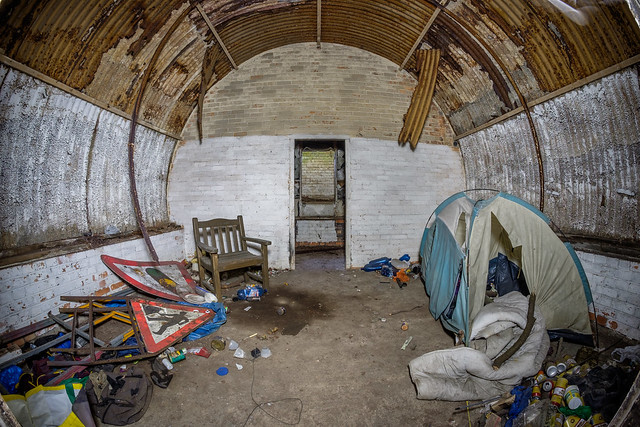