Also known as the The Cardiff Corporation Landaff Sub Control, The sub-control was built in 1956 remaining operational until the disbanding of the Civil Defence Corps in 1968. After that date it remained in use, manned by Cardiff Corporation’s voluntary Civil Defence Organisation until 1984. It was in theory operational as the Corporation’s County Standby Control until 1991 but in practice it was never used apart from the storage of some radiac equipment. 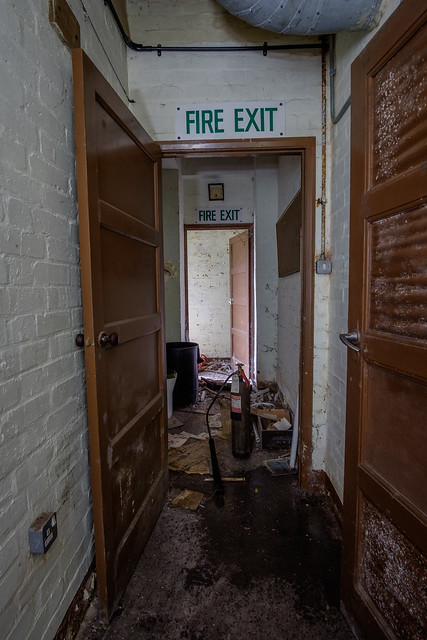 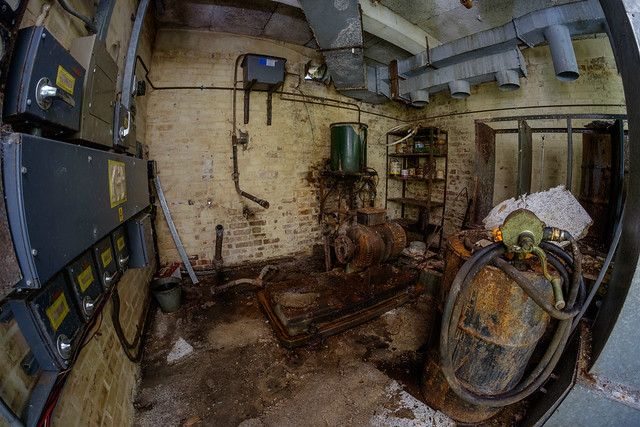 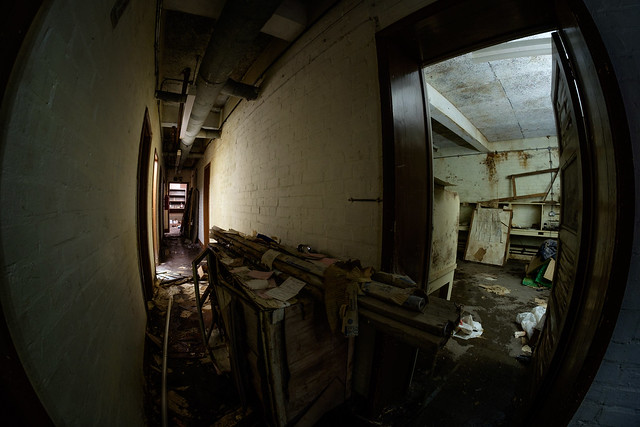 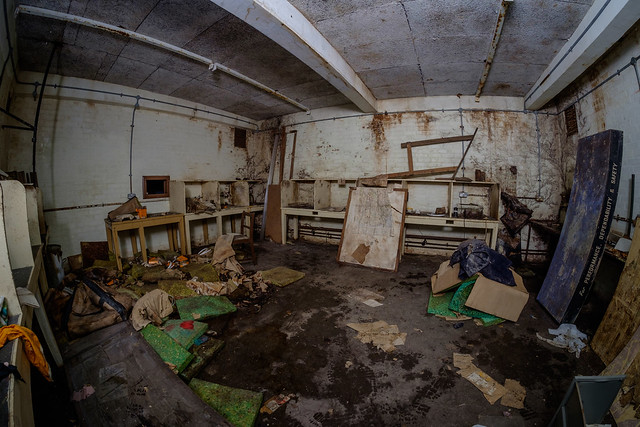 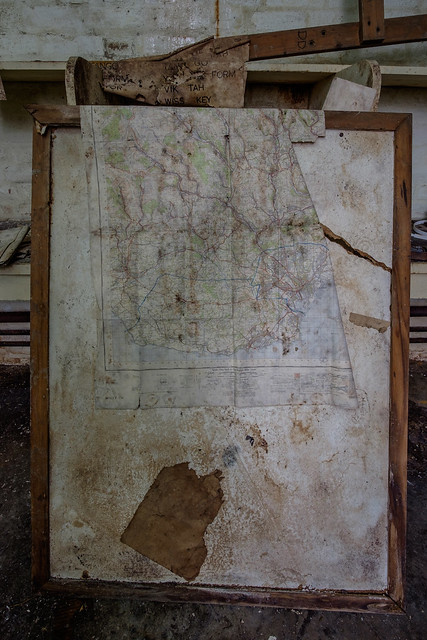 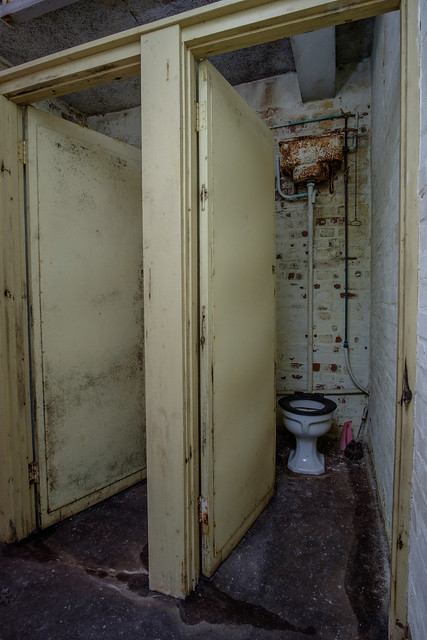 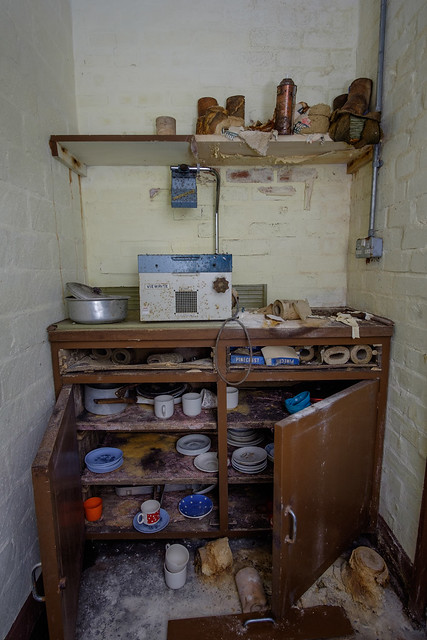 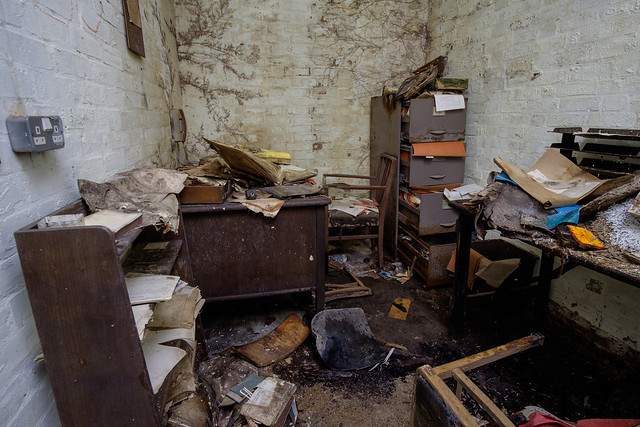 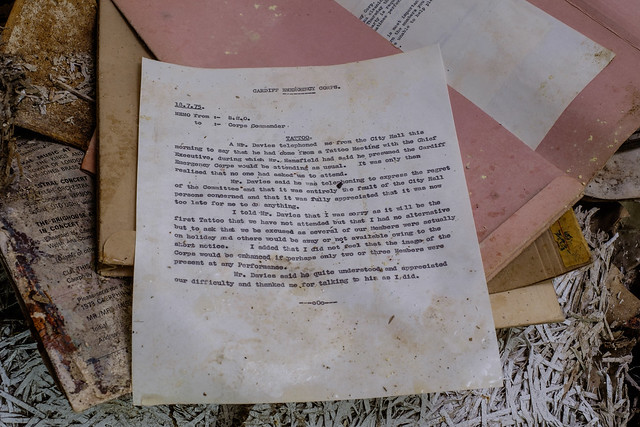 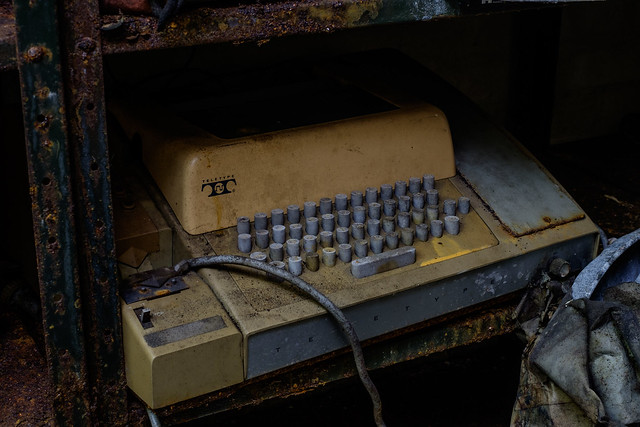 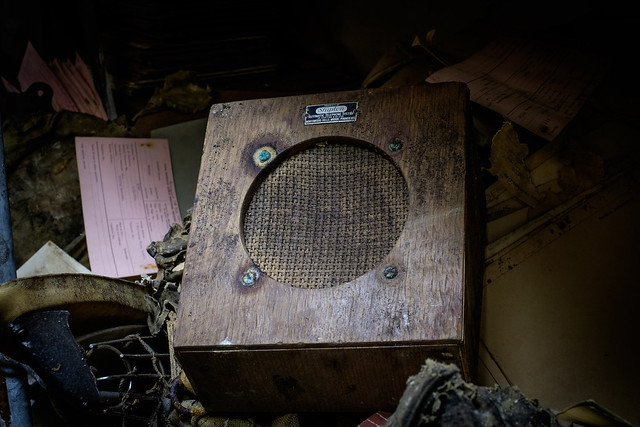 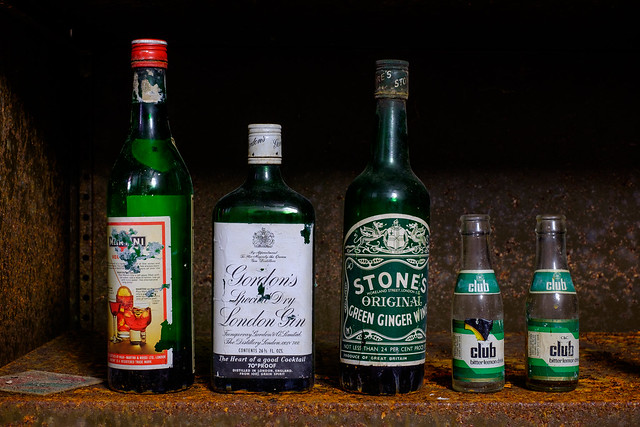 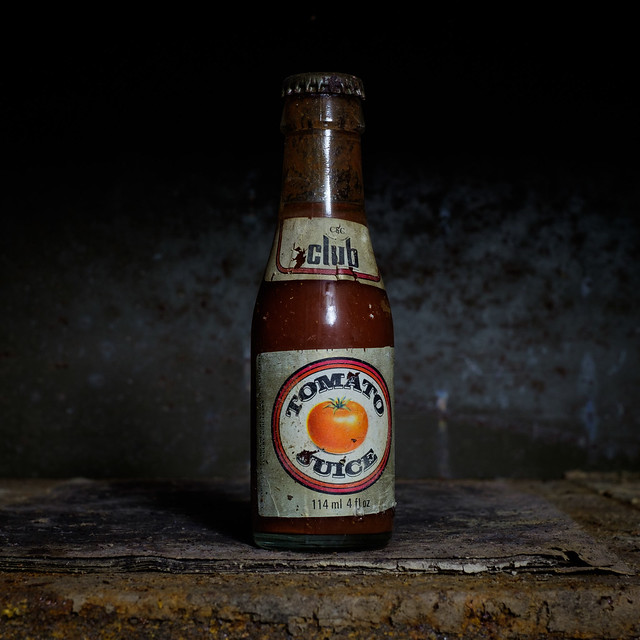 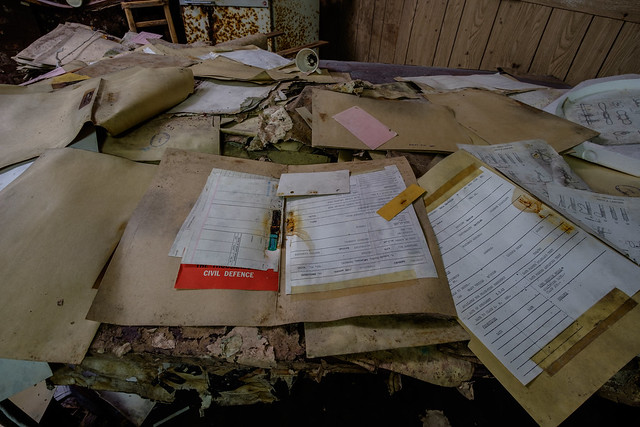 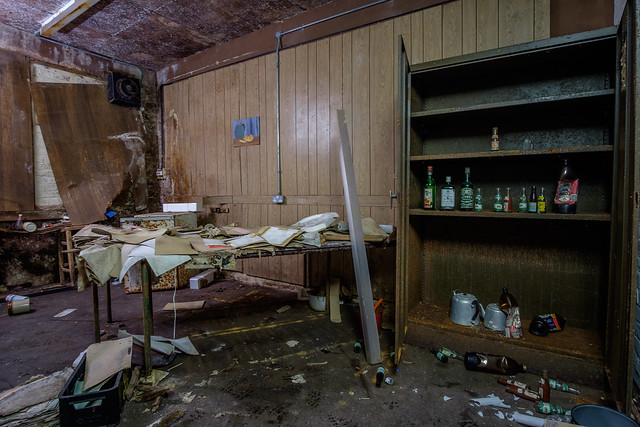 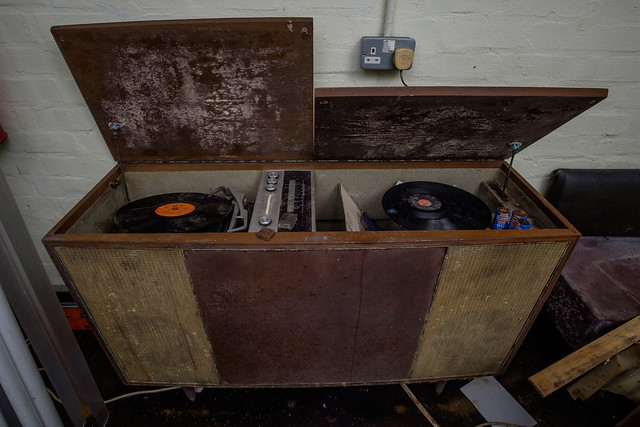