Closed in the 1930s, Browns Folly Mine is an SSSI (Special Site of Scientific Interest) because of its national importance for hibernating and roosting bats.

It’s now one of the best kept original examples of a Bath Stone mine and is looked after by cavers and mine explorers. 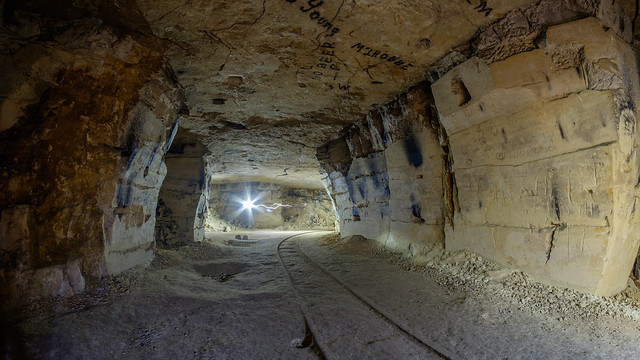 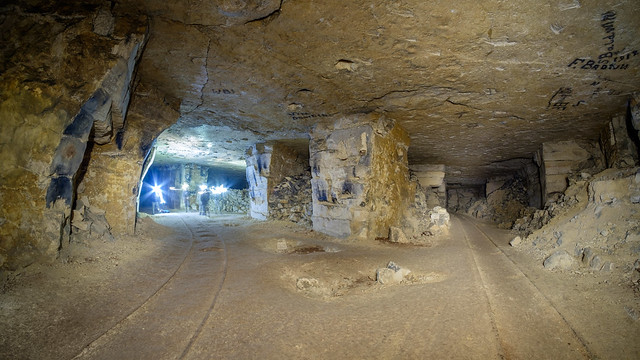 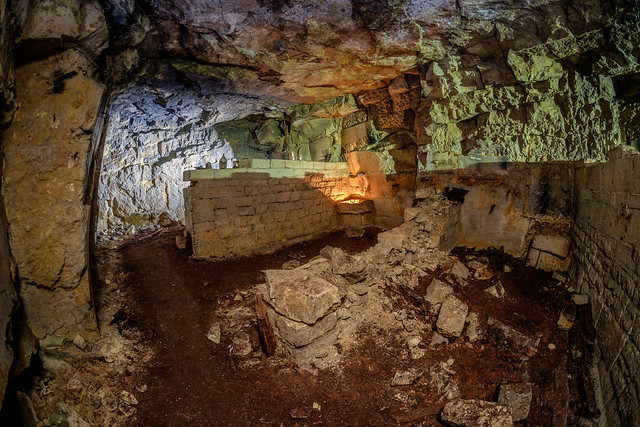 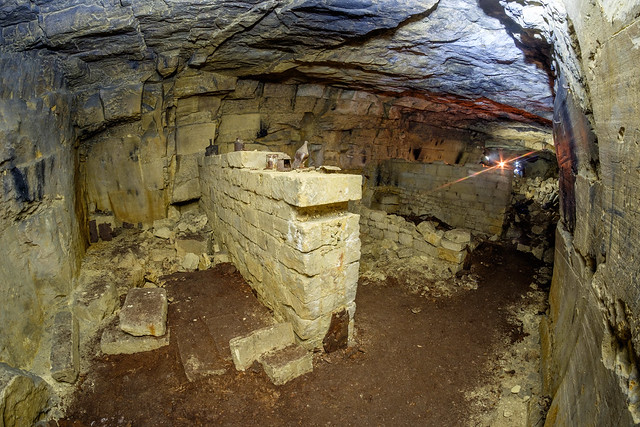 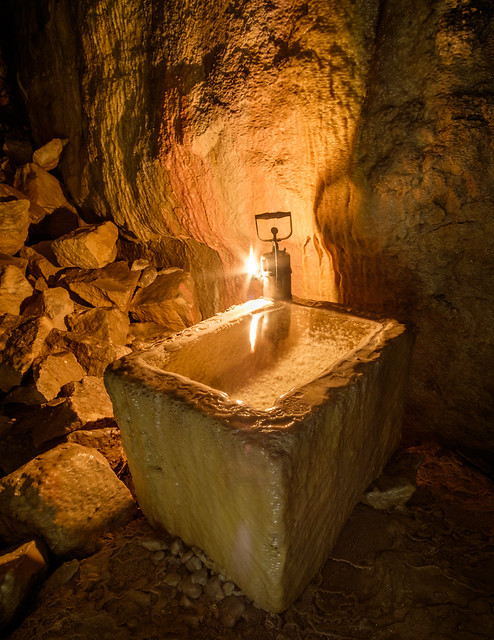 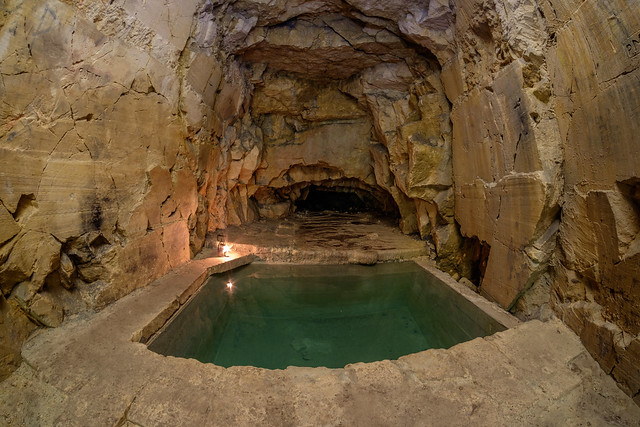